You love local, you say? So do we. Vote for local art with your feet this weekend.

It's the weekend, and I'm houndsitting the loneliest dog in the world. He's an affable fellow who never learned how to dog, and we call him Hambone because his owners give their pets the most ridiculously long names. He's super sweet, but if he had one failing it would be that he doesn't really get into art. That said, the odds of you running into him at any of these events this weekend are slim to none.

Bekky Beukes has some amazing stuff and also some thoughts about the year behind us: In the press she sent out about her new exhibit, she wrote it was "a dark year, pregnant with political and social controversy, dramatized by environmental tragedies and personified through our individual delirium." And hey, while you're there, grab a bite at Ichicoro. HCC: It's really not for college students. At least, the gallery isn't only for college students — they have some fantastic, great grown-up artists exhibiting there, like Beatrice Coron. Get there Friday before 4 p.m. or you'll have to wait 'til Monday. HCC Performing Arts Building, Art Gallery, first floor. Palm Avenue & 15th Street, Ybor City. hccfl.edu/yborgallery. Longtime theater critic Mark Leib has another of his plays getting a world premiere at the [email protected] this weekend. We'll be reviewing, of course, but you really should go see for yourself (spoiler alert: I've read the script and I'm really excited to see how Bob Devin Jones — who directs — unpacks the script for the cast). The [email protected], 620 1st Ave. S., St. Pete. studio620.org.

Cynthia Lizardi
"I don't like how the red ones taste"

At Hidden Springs Ale Works, Funky As a Monkey Studios continues its tradition of uplifting local artists with its latest exhibit, a cadre of artists spanning multiple media. Expect hand-sculpted books next to works in ink, along with the usual suspects (acrylic painting, watercolors and the lovely, lovely like). Meet artists at the opening Friday night. Hidden Springs Ale Works, 1631 N. Franklin St., Tampa. Feb. 23: 6 p.m.

6. Talkback: Brownsville (B Side for Tray) 7. Drive by art-ing at Roundhouse Creative You don't even have to get out of the car, but you should at least stop it. Roundhouse Creative, 1680 Central Ave., St. Pete. 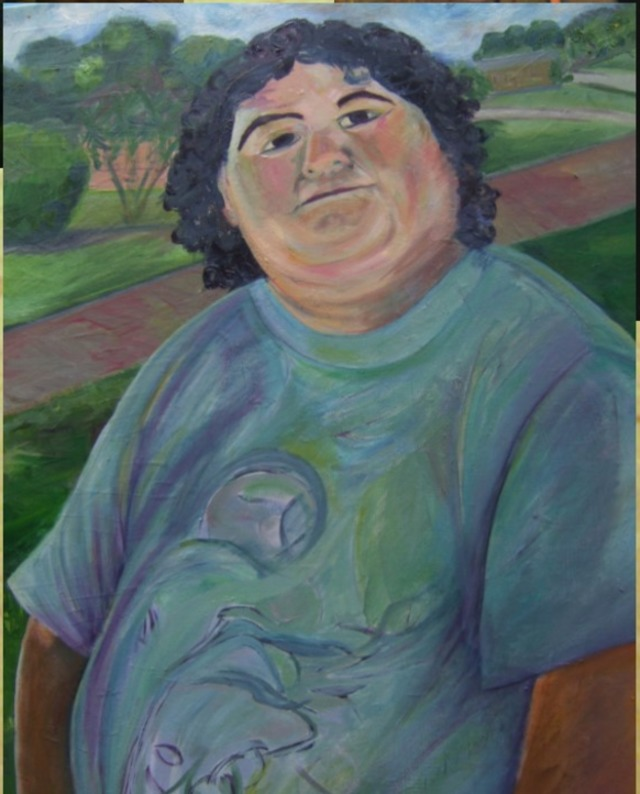 10. Hear what vaginas have to say 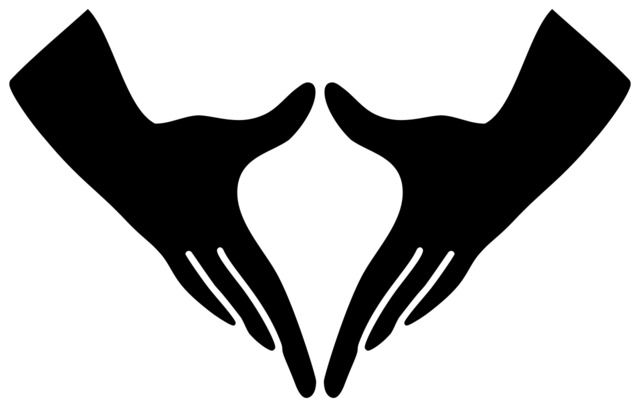 BY ANONMOOS (OWN WORK) [PUBLIC DOMAIN], VIA WIKIMEDIA COMMONS/CC
Vulva

Theatre eXceptional is staging an all-ASL (American Sign Language) production of Eve Ensler's The Vagina Monologues. Don't worry, they'll have voice interpreters for those of us who can't understand ASL.

And that's not all, but that's enough to get you started. So, don't be like Hambone — go out and spend some time with art this weekend.