The 56-year-old recently taped a special in Tampa. 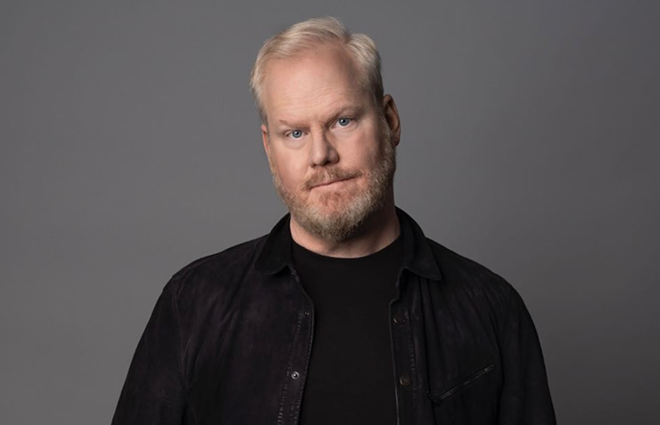 Tickets to see Jim Gaffigan play two shows at Tampa's Straz Center for the Performing Arts Center on Saturday, Feb. 11 are on sale now and start at $40.

The gig is part of the 56-year-old comedian's "Dark Pale Tour" (a follow up to his "Beyond The Pale" act). The only other Florida date on the tour is on Jan. 29 at Melbourne's King Center for the Performing Arts.

Gaffigan—who recently taped a special in Tampa—is best known for his stand-up, which has made him a six-time Grammy-nominee (never a winner) and is a two-time Emmy award winner.  He is also the author of several New York Times best selling books including "Dad is Fat" (2013) and "Food: A Love Story" (2014), as well as co-creator of "The Jim Gaffigan Show."