Disney fans on Twitter were, naturally, not holding anything back in their initial responses to these changes. 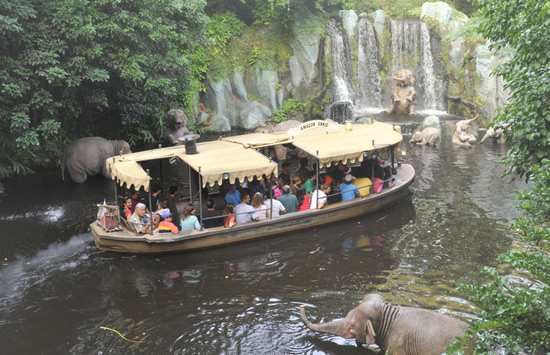 The Jungle Cruise at both Disneyland and Orlando's Walt Disney World will undergo major changes in order to update racist portrayals of African people.

Finally, Disney is moving to update both rides, most likely this year, according to a post on the company's official Disney Parks Blog.

The move to revamp the ride follows Disney's decision to update older, also controversial attractions like Pirates of the Caribbean and Splash Mountain. Disney fans on Twitter were, naturally, not holding anything back in their initial responses to these changes.

Exciting enhancements are coming to the Jungle Cruise in Disneyland park at @Disneyland Resort and Magic Kingdom Park at @WaltDisneyWorld Resort later this year! Here’s a first look from Walt Disney Imagineering at some of the “gnu” magic being added: https://t.co/B8HF1peLdF pic.twitter.com/2mWI8RPl3K


Twitter outrage or not, these changes to Jungle Cruise are as good as happening.

Carmen Smith, executive of creative development and inclusion strategies at Walt Disney Imagineering, spoke of the importance of updating the ride.

"As Imagineers, it is our responsibility to ensure experiences we create and stories we share reflect the voices and perspectives of the world around us," Smith told Disney Parks Blog. "With Jungle Cruise, we're bringing to life more of what people love — the humor and wit of our incredible skippers, while making needed updates."

Concept art released by Disney has shown updates to the "trapped safari" scene, which originally portrayed a white explorer on top of a tree avoiding a rhino attack, while indigenous safari guides are seen below him in a much more dangerous position.

According to Disney Disney Parks Blog, more updates on the Jungle Cruise revamp and any possible closures will come later this year. 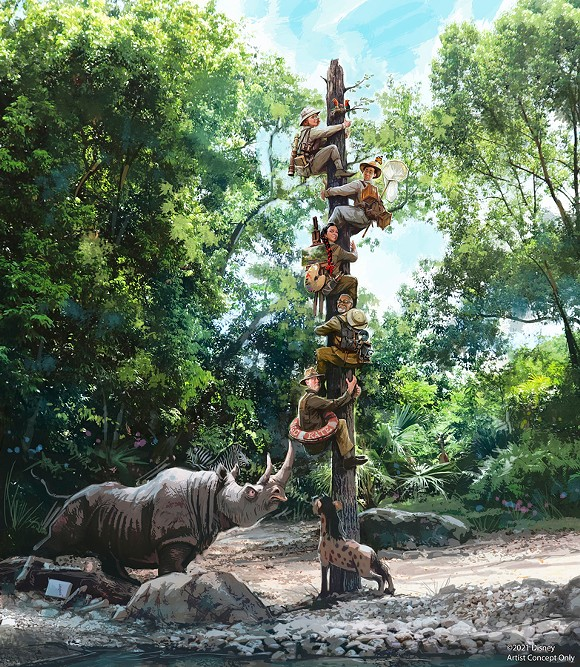