I'm falling for the wrong guy — is it because I'm having sex with him? 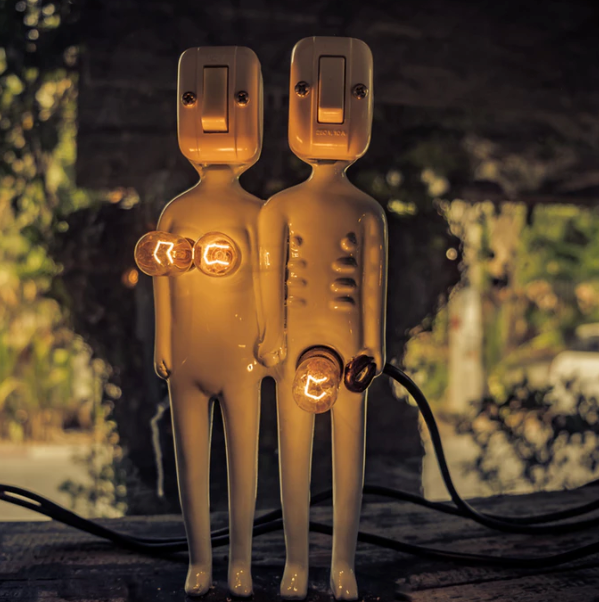 The other day I was talking to my sister about how I was becoming attached to someone I "shouldn't." I'm in my 40s, financially stable and done with having kids. I'm not trying to snare a man for so-called traditional reasons, but I'm falling anyway. She told me that women get attached to men after sex. This wasn't anything I hadn't heard before, but why is that? Is it weird to get emotionally attached, or weird not to? Why is it assumed that getting emotionally attached is weaker? Doesn't not getting attached signify psychopathy?

I feel you. Over the years, I have done the dumbest things thanks to sex. Then again, so have men I've known. Your sister might have turned this into a binary equation because her world is largely heteronormative, but this is not really a male vs. female scenario. Even some studies have shown men fall in love and express it more quickly than women, yet a whole mythology persists around the idea that there's a greater biological imperative for women to make attachments, because babies. Your experience alone proves this is untrue, you're getting attached without the baby question active. If anything, the risk of pregnancy should make women extra choosy. It doesn't, because sex. We all want it at one time or all the time, and we've* all made really bad decisions as a result.

First and foremost, gender is just a construct. The mind will work overtime to find evidence of your beliefs, but you get to be in charge of what you want to believe. Believing that there's a difference in the emotional makeup of men and women comes with all kinds of baggage for you, like weakness. So it isn't serving you. Since your note clearly suggests you defy certain gendered expectations anyway, you just want to take it a little further. There's nothing inherently feminine about getting emotionally involved after sex. It doesn't happen every single time, not for anyone. I'll get to your weakness issue in a bit.

Part of your issue, I assume, is that the sex is good, or you wouldn't be pondering these questions. You'd move on. Remember that this is so when you're tempted to blame yourself. When you orgasm, your body releases a slew of yummy chemicals, while at the same time, parts of your neocortex (the rational mind) shut down. Of course you're going to do stupid things and want more. We can get addicted to sex. I've certainly felt the pain of withdrawal. But this is no more a flaw than not becoming addicted to a given situation, especially with a new-ish person. It's not personal. At base I'm like my dog. Some people, I want to sniff around their butts. I could make up reasons why, but in truth I don't really know. There have been times I've absolutely lost it when I "shouldn't" have, but — even if it doesn't feel like this is the case when it's happening — this is a choice, too. I would rather live with passion than exist with indifference.

Science backs up the idea that love and lust are quantifiably neurochemical experiences. Love and sex responses cause the same area of the brains to light up, meaning that there's overlap between desire and love within the cortex. What causes any of it to light up, however, is life's great mystery.

I think what you're really asking is this: why am I falling for someone who isn't falling back? This thing is new, I can't be in all that deep, so why does it hurt so much? Why do I keep throwing myself at them? Can I change their mind? Obviously something is wrong with them. Unless I can change their mind. Then it's cool. I'm cool. Nothing to see here.

Neither one of you is wrong. But get the memo. I'm not sure how you know that he's not as into you as you are into him, but assuming you're right, he's not going to change. Ditto on the "shouldn't." Regardless of why you consider him unsuitable in some way, he knows it. You are communicating that to him as surely as you have to me. Just like he's telling you he's not so into you. People do tell us everything we want to know, but we often fail to listen to what we don't want to hear. It sounds like part of you knows this is true. But it also sounds like you want more. So hear this: You deserve to get exactly what you want. So my advice is to move on, but that's easier said than done. That's where the weakness fallacy comes in. There is nothing weak about any of this. Love is for warriors. Be a warrior.

Send your question to us. We'll keep your name confidential.

*By "we" I mean anyone who would read a sex and love column.