“I never wanted to do a documentary,” Malott said. “But someone had to do it.” 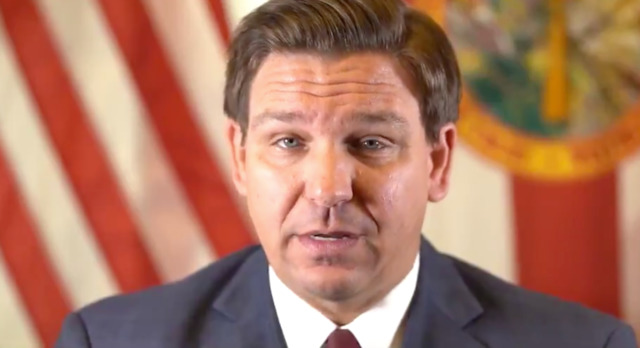 Filmmaker Michael Malott is working on a new documentary about the impact of COVID-19 on Florida residents and Gov. Ron DeSantis’ response to the pandemic.

“We needed someone to have the ability to lead the state and protect the citizens and that didn't happen,” Malott said in a phone call to Creative Loafing Tampa Bay. “I felt that needed to be documented.”

The documentary is a product of Malott’s film company Bad Clown Films. He said his true passion lies in making low-budget horror films and he never planned to make a documentary. When he came up with the idea for this upcoming film, “Killing a State,” he had hoped someone else would run with it. When they didn’t, he knew it was up to him to tell the story.

“I never wanted to do a documentary,” Malott said. “But someone had to do it.”

While the topic of the documentary isn’t fictional, it certainly is frightening. “My horror films have a killer and two or three victims,” he said. “But right now we've got over a million victims of COVID-19 and that is scary.”

The documentary is nearing the post-production stage, but it has been hard to find a stopping point as the news keeps progressing, he said. Malott expects to wrap up the documentary once most of the state has been vaccinated, and is aiming for an April release.

He plans to release the documentary for free online via a variety of streaming services.