The season kicks off Sept. 9, with 'When the Righteous Triumph' opening March 17. 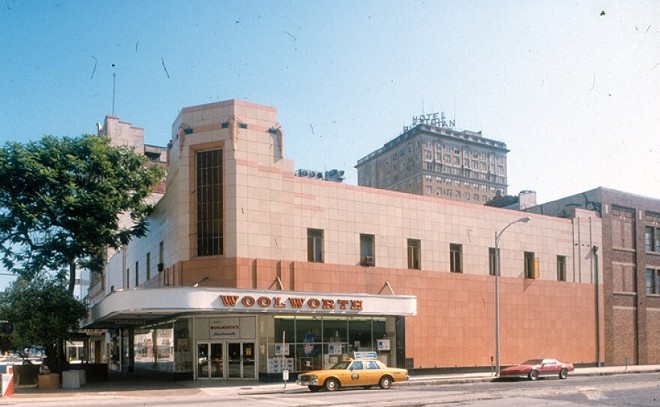 Stageworks Theatre’s 2022-2023 six-show season will mark one of its most ambitious yet, with titles like “The Color Purple,” the premiere of Tampa playwright’s “When the Righteous Triumph” and many more.

The season kicks off Sept. 9 with jazz-filled classic “The Color Purple” which is also the largest musical the theater has performed. All season shows will be held Friday and Saturday nights at 8 p.m.. Matinee shows are Saturday and Sunday afternoons at 3 p.m.

“Stageworks has for many years shown itself to be attentive to human rights issues,” Leib, whose plays have appeared in New York, Chicago, and locally, wrote in a a press release. “And Artistic director Karla Hartley was enthusiastic about ‘Righteous’ from the start.”

“When The Righteous Triumph,” was commissioned by Stageworks in 2021. A staged reading happened last spring, ahead of this fall’s full production.

The play takes place in Eisenhower-era America. Local heroes of the civil rights movement—” the barber Clarence Fort, who started the sit-ins, Reverend A. Leon Lowry of the NAACP, who brought the force of his organization behind the downtown protests, and Major Julian Lane”—all show up in the work, alongside students from Middleton and Blake.

01 Mar 1960, Tue The Miami Herald (Miami, Florida) Newspapers.com The F.W. Woolworth Department Store on the corner of North Franklin and East Polk Streets in downtown Tampa is where the sit-in began on Feb. 29, 1960, just one mile away from where Stageworks is located at 1120 E Kennedy Blvd. in Channelside.

“Cody Fowler, who led negotiations between the Black community and white store owners, and the mysterious Joseph Dasher, a maverick figure who organized large protests that threatened to swamp NAACP efforts,” also figures into the reading, according to Lieb, who added, “I researched the sit-ins closely and spoke with anyone I could find from that time and after. It’s a great story and one that the local population should know. I’m honored that Stageworks commissioned me to tell it.”

To honor late stageworks founder Anna Brennen, “Talking With…,” featuring monologues from 11 idiosyncratic characters, will happen on April 28. The final show of the season, “The Great American Trailer Park Musical,” will have audiences laughing alongside Florida’s most exclusive trailer park starting June 9.

More information about Stageworks Theatre and season tickets can be found via stageworkstheatre.org.