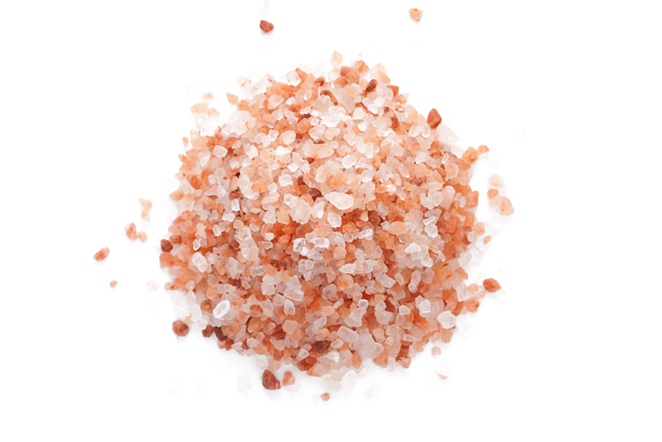 Himalaya,
also a fair ride,
a series of cars
holding two at a time
spinning together
in a circle

I think of him
when asked,
if you could connect someone
to a power source
who would it be

this is how energy works,
arriving at enlightenment
through connection

thanks to a cord
and a lightbulb

the space
that birthed the Buddha
has become a lamp

only a G.O.A.T.
would climb a mountain
just to get a lick

I recently watched a video of mountain goats risking their lives to lick some salt. One hell of a climb, requiring them to be completely sideways. This makes sense in a backwards-ass world that considers them the devil's animal. I thought it was ironic that in this video, the goats were climbing up a dam. Apparently, you have to give a damn in order to climb one, defying gravity, the force designed to pull you down.

What allows them to do what seems impossible: their feet and their will. Coincidentally, I’m walking through Ybor as I write to explain my “Himalayan Pink Salt” poem and a young man “randomly” walks towards me wearing a shirt and pair of shorts that both just say "GOAT" in bold letters. Surprised and not surprised, I stand on the street corner, documenting this moment. I turn around to see which direction he may have gone and my heart jumps because he’s standing behind me, with his back turned, facing a wall. I walk away, occasionally glancing behind. He continues facing the other direction. After I reach my destination several minutes later, I order what I came for. And as I do, the young man wearing GOAT enters. He looks surprised and not surprised.

What are the odds? I have, at this point of my life, experienced this kind of connectedness many times. As a poet and writer, it's convenient. But at times I’ve cursed this same sense, thinking it's what prevents me from living a “normal” life. So I’ve been directing my intentions during my daily chanting to more “normal” matters, in order to ground myself. What would a normal person want? Then today, for the first time in a while, I chanted about what was in my heart. By doing so, I re-opened the lines of poetic connection I’ve been avoiding. And rightfully so. I’ve been hurt. Which makes sense, considering my goals are high, like a G.O.A.T.

Think CL should keep highlighting the work of local poets? Please consider making a one time or monthly donation to help support our efforts. Every little bit helps. 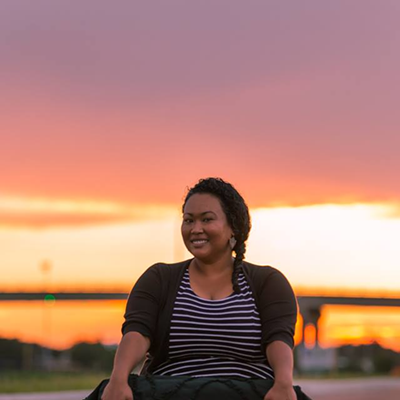 Yuki Jackson is an African-American and Japanese poet and educator based in Tampa Bay, Florida.Her work has appeared in Cosmonauts Avenue, Foundry, Entropy and other publications. She is also the founder of The Battleground, a youth program in the Sulphur Springs...
More
Scroll to read more Local Arts articles
Join the Creative Loafing Tampa Bay Press Club