Give me a (spiritual) break: The Franciscan Center and the business of relaxation

One of Tampa Bay's longest-operating retreat centers and how it has developed to meet changing needs in the community. Americans have stress — even without shootings and politics to worry about. Over 70% of Americans report they've experienced psychological or physical stress-related symptoms. A retreat that allows you to reflect and relax can go a long way towards helping you cope, and since the 1970s, the Franciscan Center in Tampa Bay has offered that.

The Center began with a donation of a eight acres of land overlooking the east side of the Hillsborough River from Tampa attorney Joseph Miyares to the Franciscan Sisters. The Center’s CEO and President, Franciscan Sister of Allegany Annie Dougherty, helped oversee activities since 1980. She observed that the Center has seen people dealing with common problems of work and family for years but that, “society is much, much busier today with issues like the economy and medical insurance, among others. There is a lot of uncertainty.” She feels that the Center helps people to refocus and find the inner peace they need through the programs and the serenity of the scenic grounds offering waterfront views and a labyrinth.

Many religious retreat centers and camps around the United States have closed in recent years as younger generations are less interested in traditional religious activities. However, the Center has thrived by evolving — mixing traditional and unconventional outreach to the community. Marketing Director Sharon Joller notes that they attract a diverse group of visitors, including ones who come back frequently and some from out of state.

In terms of their more expected offerings, the Retreat Center hosts a number of Catholic and Christian spirituality events, marriage and engagement-focused getaways, 12-Step spirituality gatherings and school retreats. One of the most popular regular events, and certainly the cutest, is the annual Pet Blessing where many dogs, some cats and a smattering of other animals receive their benedictions. 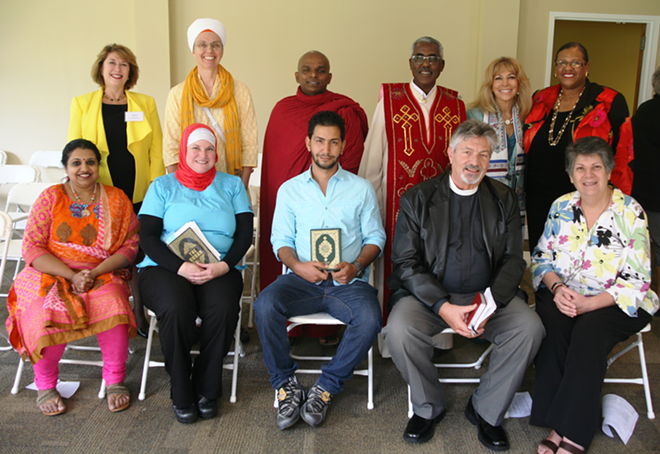 But the Center’s scope reaches beyond Catholicism and even Christianity as it sees itself as a place for many faiths. One story that they like to tell involves their namesake, Saint Francis. Saint Francis visited Egypt in the 13th century, during the Fifth Crusade, to discuss peace between the two Islam and Catholicism with Sultan Malik Al-Kamil. The Center hosts an Annual Interfaith Peace Prayer Service in March and has welcomed Jewish, Muslim and Islamic groups.

The Center has also made space for the local LGBTQ community for decades now. Since 1975, they've held a Sunday mass for LGBT worshipers, organized by the group for Catholic LGBT community known as Dignity USA. 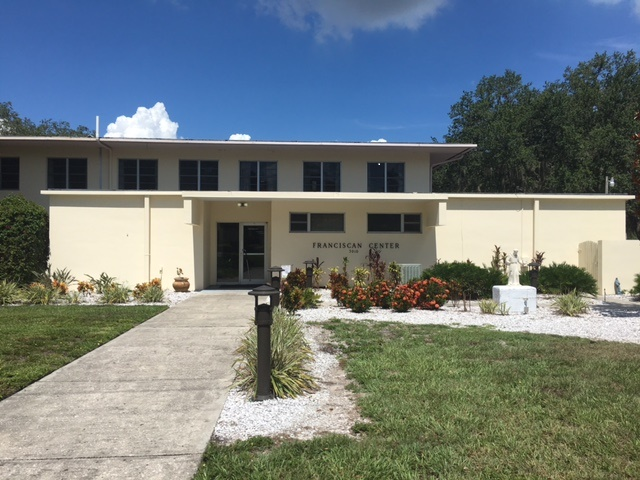 Amy Katsouris
A look at the outside of the Franciscan Center

One type of retreat holds special significance for Dougherty: the programs for police and firefighters affected by post-traumatic stress disorder. Dougherty’s father was a fireman and she currently serves as a chaplain for the FBI and Tampa Police Department. The Center will expand efforts to help veterans through a two-day veteran's retreat: Operation Resiliency for Active Duty and Veterans (get more info). 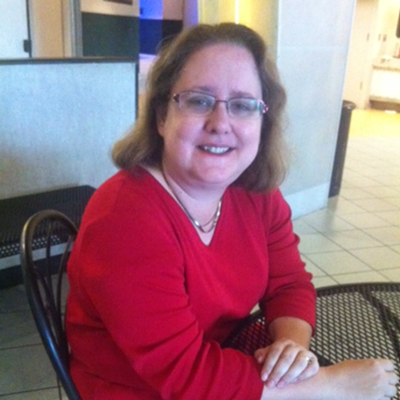