‘Tempus Volta’ will be joined by other galleries and a micro-cinema. 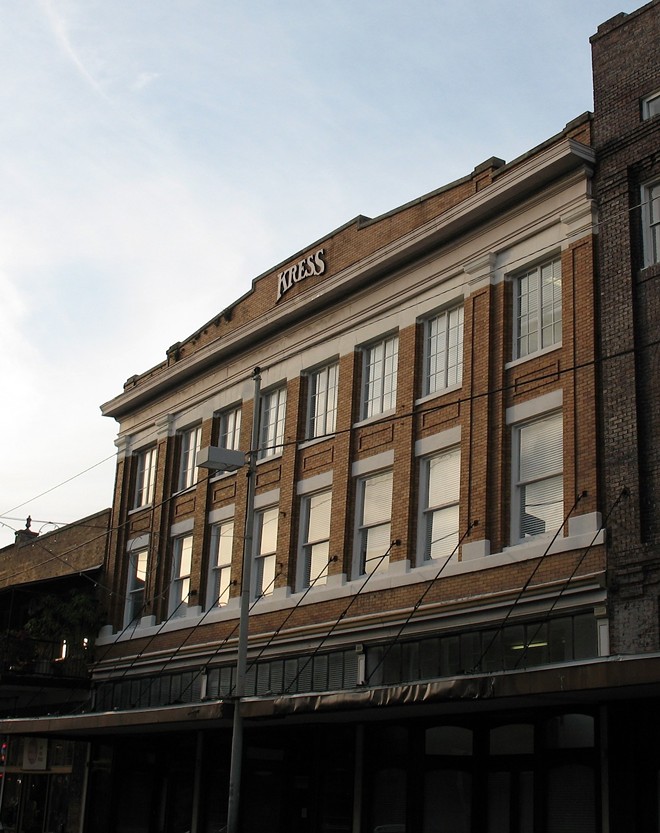 Selina Román’s “A Bad Batch” show—which opened on Saturday and runs through June 26—is the last exhibition at 4220 N Florida Ave., and a June 23 concert from Tampa supergroup Purple Gurl is the last event at the gallery space inside the former Bali Bay Trading Company.

And as Tempus waits for its home at Ybor Heights’ forthcoming Crab Devil compound to open, it has big plans to move into a new space on Seventh Avenue in Ybor City.
An opening date is a ways off, but Tempus founder Tracy Midulla told Creative Loafing Tampa Bay that her art collective is moving into the historic Kress Building located near the corner of Seventh Avenue and 17th Street.

The “Tempus Volta” windows will overlook Seventh Avenue and be one of five total galleries moving into the second floor of the annex to the historic building constructed in the 1920s. Neighbors on the second floor will include a micro-cinema and the studio for Tampa’s “Barely Legal” podcast.

The building was last home to the U.S. Customs Service Office, but now belongs to Ybor City developer Daryl Shaw. Midulla would not disclose the details of her lease with the building’s landlord. She told CL that the landlord is also renting out Kress building artist studios, and added that details on those spaces would be available soon.

Shaw—who tore down the Tampa Park Apartments to make way for his Gasworx development—is also the owner of Ybor City's Meatyard property, which could include more than 50 affordable art workspaces and a gallery. 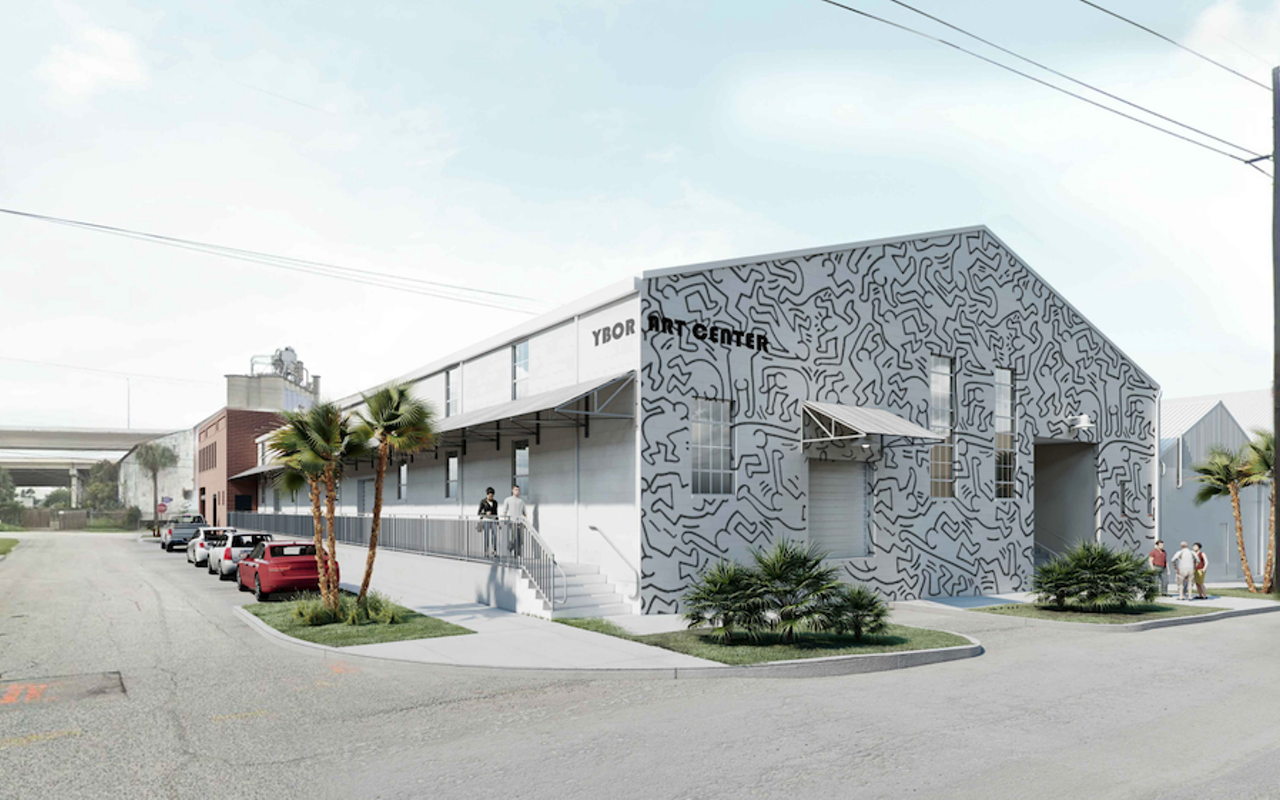 Tampa’s ‘Meatyard Ybor’ could include more than 50 affordable art workspaces and gallery: It's named in honor of Jerry Meatyard who was a painter and sculptor in the historic district.

When the second floor is fully up and running, Tampeños will be able to browse multiple galleries and catch a movie in a singular space.

The move is a big step for Tempus, which, like other small galleries in Tampa Bay, has endured the pandemic’s punch over the last two years—but the momentum doesn’t stop there for Midulla.

Tampa art collector Stanton Storer recently donated $10,000 for a wine bar and “creative flexspace” that’ll open at Tempus’ Crab Devil home. Midulla’s gallery has also received $7,000 meant for  the “Drift” independent curators space next to Tempus Volta. All that comes at the same time as a $30,000 donation from the Gobioff Foundation, a longtime supporter of Tempus, plus $19,000 from the Florida Department of State’s Division of Arts and Culture.
Román’s June show—”A Bad Batch: Beauty in the Breakdown”—is an extension of the Tampa artist’s work documenting the city’s weird purple streetlights, which have gained a cult following. Purple Gurl, the band playing on June 23, features drummer Natalie DePergola and and frontwoman Shevonne Philidor alongside Stephanie Perez and Juna Serita who came together over a love of Prince and will help Román close out the show with the living room concert.