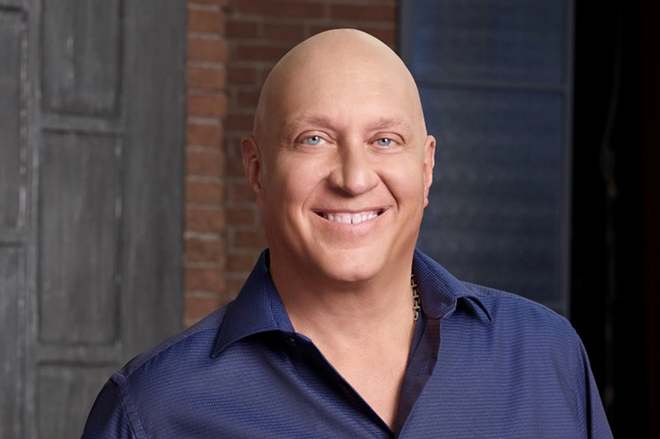 Photo via NBCUniversal Syndication Studios
Steve Wilkos
Looks like security is under control at Tampa’s 2023 Gasparilla Knight Parade.
Joining the parade as this year’s special guest will be talk show host Steve Wilkos.

Previously the head of security for “The Jerry Springer Show,” the hulking bald man is now in his 16th season of the "Steve Wilkos Show," and is known as a tough-talking host who tackles abrasive topics such as cheating partners.

The 50th annual Gasparilla Knight Parade happens at 7 p.m. on Saturday, Feb. 11 and runs down 7th Avenue in Ybor City.

While Wilkos previously served as the grand marshall in 2013, this year the honor goes to Tampa native Luis “Gonzo” Gonzalez.

Both the day and Knight parade are free to attend, but bleacher seat tickets are available.