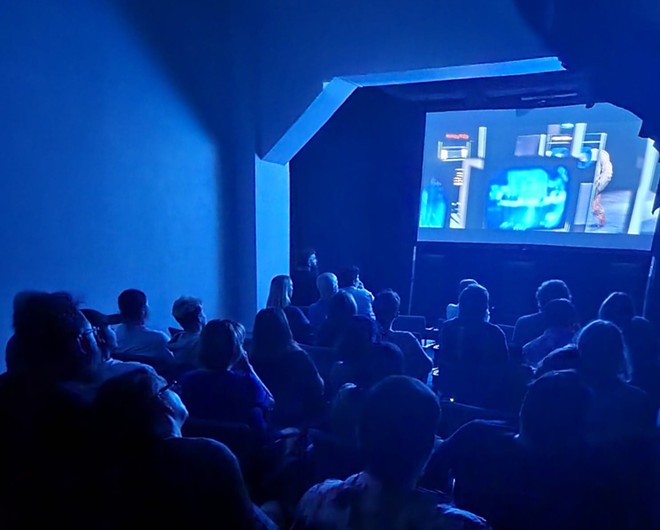 We got to see Warren Cockerham, Sean O’Brien, and Ann-Eliza Musoke’s Screen Door microcinema on last night’s Ybor Arts Tour, and it looks amazing. The 38-seat theater is one of six new art spaces that opened in the historic Kress building earlier this month.

The small theater, which owns two 35mm projectors, plans to screen the types of movies you can’t see at AMC theaters. 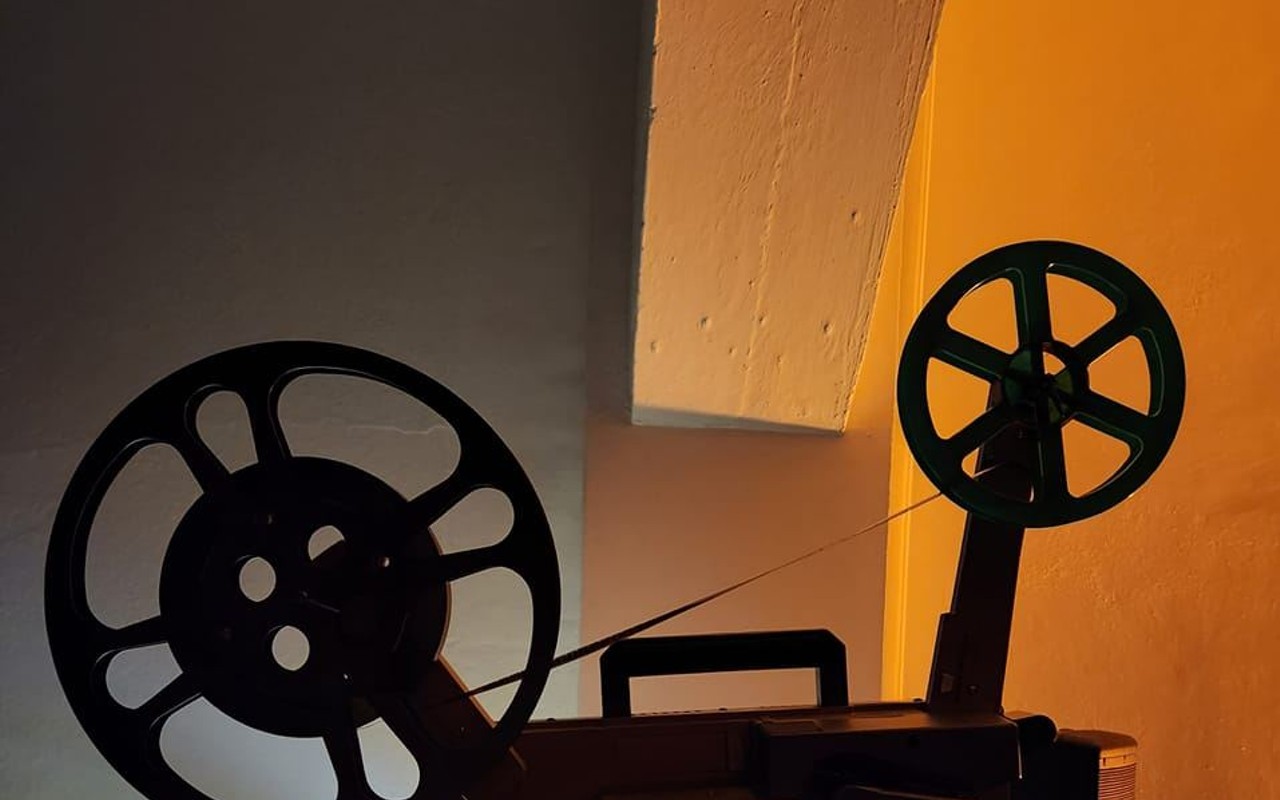 “We want to be more than your typical theater,” co-owner Sean O’Brien wrote in a Facebook post. “We want to show your student film, we want to screen that foreign film for people in this town that don't get to see their cultures represented on the big screen, we want to rent you the theater so you and your friends can get together laugh and watch that crappy movie that in 100 years would never be shown again in the theater, we want to do a special screening of your music video for your friends and family, we want to host talks. We refuse to limit ourselves on what the space can be and who can be involved with it.”

Tickets to movies this weekend, Oct. 28-30, are $8. Ybor City’s new Screen Door Microcinema is located on the second floor of a new art compound located at 1624 E 7th Ave.

The theater is showing horror films Halloween weekend, starting with “What We Do in the Shadows,” 7 p.m. tonight.