Sometimes, the ’burg feels downright cosmopolitan, what with its art galleries, hi-rise condos and often-bustling foot traffic. You can almost feel a big-city vibe. Then, a baseball game or fireworks display comes along, or a First Friday block party coincides with a big Jannus Landing concert, and you’re forced back to the reality that downtown St. Pete is basically eight blocks and two public parking garages. It seems like every time the city hosts any sort of big weekend event, the traffic snarls and the search for parking ripples outward far beyond the average motorist’s capacity for patience. We’re certainly not in favor of turning a beautiful area into an asphalt wasteland, but a little more synergy between event coordinators and public transportation officials might go a long way toward easing the maddeningly predictable Rays game/RibFest/Taste of Pinellas chaos.

This quaint little park and fishing pier — off Interbay in Tampa, a little way past where it breaks off from Bayshore Boulevard — has long been a popular site for anglers trying to snag a lucky catch (or four) from Hillsborough Bay, but the park has also attracted the younger, playground-loving crowd and their watchful parents, and the soon-to-be lovers who parked in the lot facing the Bay to watch the sunrise over downtown Tampa or crept over to the gazebo or one of the covered picnic areas to make out in the moonlight. All poetry aside, Ballast Point Park was in need of a serious makeover. Plans were drawn last year, the work set in motion, and nine months and $400,000 later, the first part of the renovation project was presented at a May 20 unveiling hosted by Mayor Pam Iorio. Improvements included a realignment of the entry drive; expansion of the concession patio area; the addition of sidewalks, trash cans, benches and picnic tables; new playground equipment; a refurbished gazebo; and drainage and landscaping improvements. The second half of the makeover is set to occur in 2007, during which time the city will spend around $1 million to replace the wooden planks and concrete support beams of the 1,000-foot Ballast Point Pier. 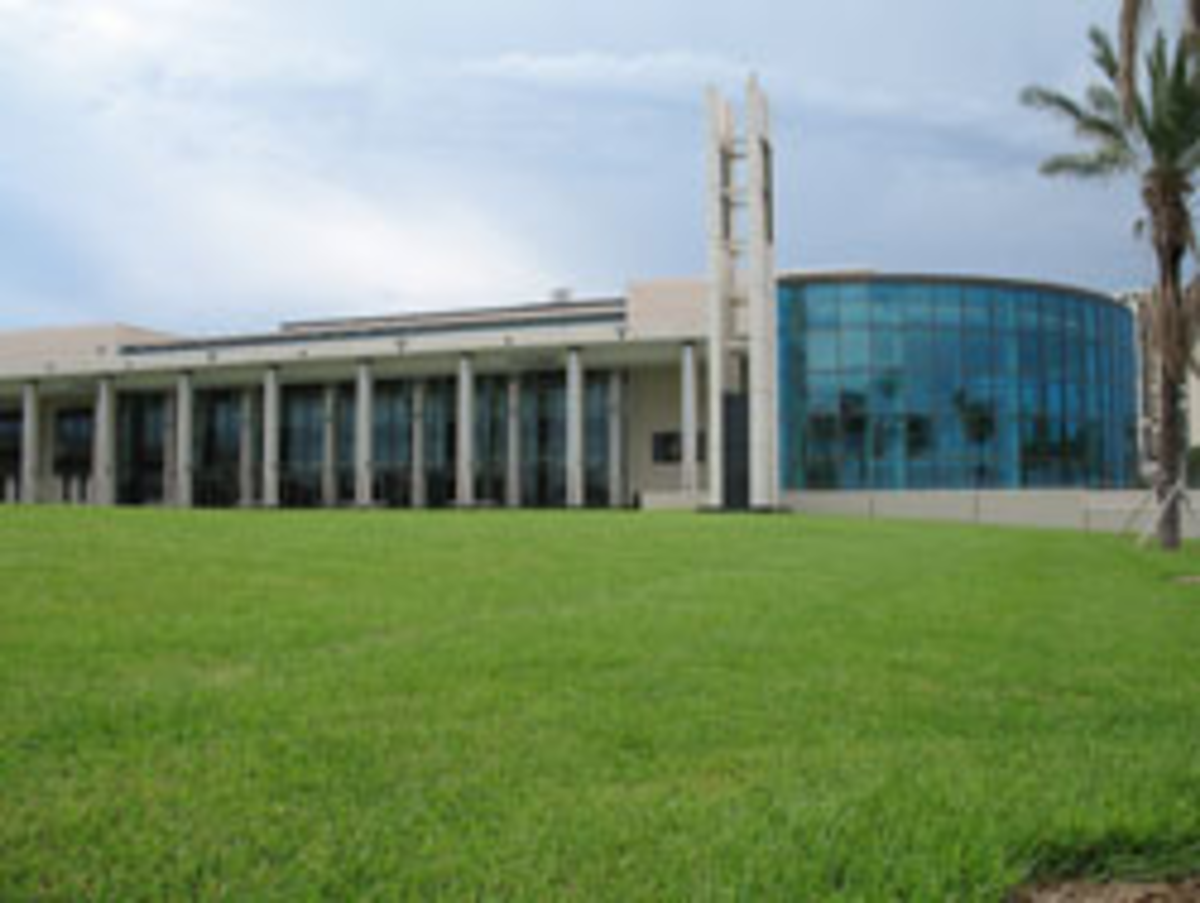 When plans for the overhaul of Mahaffey Theater began, a study determined that the adjacent Bayfront Center was obsolete and the squat, hulking eyesore was demolished in December of 2004. Mahaffey’s much-anticipated $20-million facelift began several months later and continued to the theater’s May 14, 2006 ribbon cutting, which revealed a sleeker, more visually appealing structure designed by Clearwater architecture firm Aude, Shand & Williams. Aside from necessary maintenance and upgrades to the roof, wiring, air-conditioning and plumbing, renovations included adding 30 seats the theater, extra restrooms and concessions areas to the lobby, and making improvements to the ballroom-banquet-meeting area. The most marked change, however, is the expanded, multilevel lobby, a light and airy space with windows overlooking the sprawl of lawn where the Bayfront Center once stood, and running the length of the lobby almost all the way to its “signature component”: an elegant atrium with three-story glass windows that provide a spectacular view of Tampa Bay.

Runners Up: The Emerald, Tiny Tap

Runners Up: Gasparilla Festival of the Arts, Tropical Heatwave We’re all in favor of mass transit, but the Tampa streetcar has managed to remove “mass” from the equation. The beautifully constructed cars (some new, others vintage from the ’20s) run each day in a loop from downtown Tampa to Ybor City, moving the occasional tourist and few others. The line passes through Channelside and right by several large condo projects currently on the rise. More stops will be added once the construction wraps and the new downtown community takes shape. Until then — and maybe long after — go hog wild all by your lonesome. Hop a train for one at the Waterside Marriott and read a book, catch up on some journal writing, do your taxes — anything that requires fierce concentration. You can be sure no one will bother you. www.tecolinestreetcar.org.

Ever wonder where all the douche bags go on the weekends? Come quittin’ time on Friday afternoon, recovering frat boys and sorority girls (aka Tampa Bay’s newest crop of yuppies) flock to MacDinton’s for its “Crazy Happy Hour” from 6 to 8 p.m. The $10 all-you-can-drink event has ’em lining up in the streets to see and be seen. Once inside the gates, it’s crowded, it’s hot and dudes in polos are all out to get laid. Classy. It’s kinda like those parties you felt obligated to go to back when you were a freshman, before you realized how lame they were. If you’re into that sort of thing or you need a good dose of college nostalgia, MacDinton’s is the place to be.

If one frat party isn’t enough, you can catch the slightly tamer, less crowded version just down the street from MacDinton’s at the Dubliner Irish Pub. Of course, the Dubliner gets some spillover from its raucous neighbor, but it’s more like the cool upperclassman hangout that all the SoHo froshes haven’t yet discovered.