Local State senator and penny-pincher Victor Crist had a swell idea for cutting costs in Florida’s Department of Corrections. He proposed slashing inmates’ fish sticks and tater tots from 3,200 calories to 2,700 calories per day. That’s despite the fact that a 5-foot-9 male who weighs 160 pounds and exercises an hour a day requires more than 2,900 calories. Ya think most inmates are 5-9, 160? Cutting-edge prison entrepreneurs immediately switched from sexual slavery, toilet gin and cigarettes to pudding and PB&J. Then again, it might be easier to increase the use of “Management Loaf,” a diabolical tool that prison officials dole out to those lucky inmates who — often in solitary confinement — refuse to cooperate fully with the guards. The prison kitchen takes leftovers and untouched foods of all varieties and mashes them together, slaps the resulting concoction (which one prison worker described as “chunky vomit”) in a loaf pan and bakes it into a solid, over-cooked mess of calories. The loaf is usually served cold and prisoners have reported that it causes “gastric distress, cramps, diarrhea and bloating.” Funny, that’s how we feel whenever we hear Victor Crist’s new ideas. 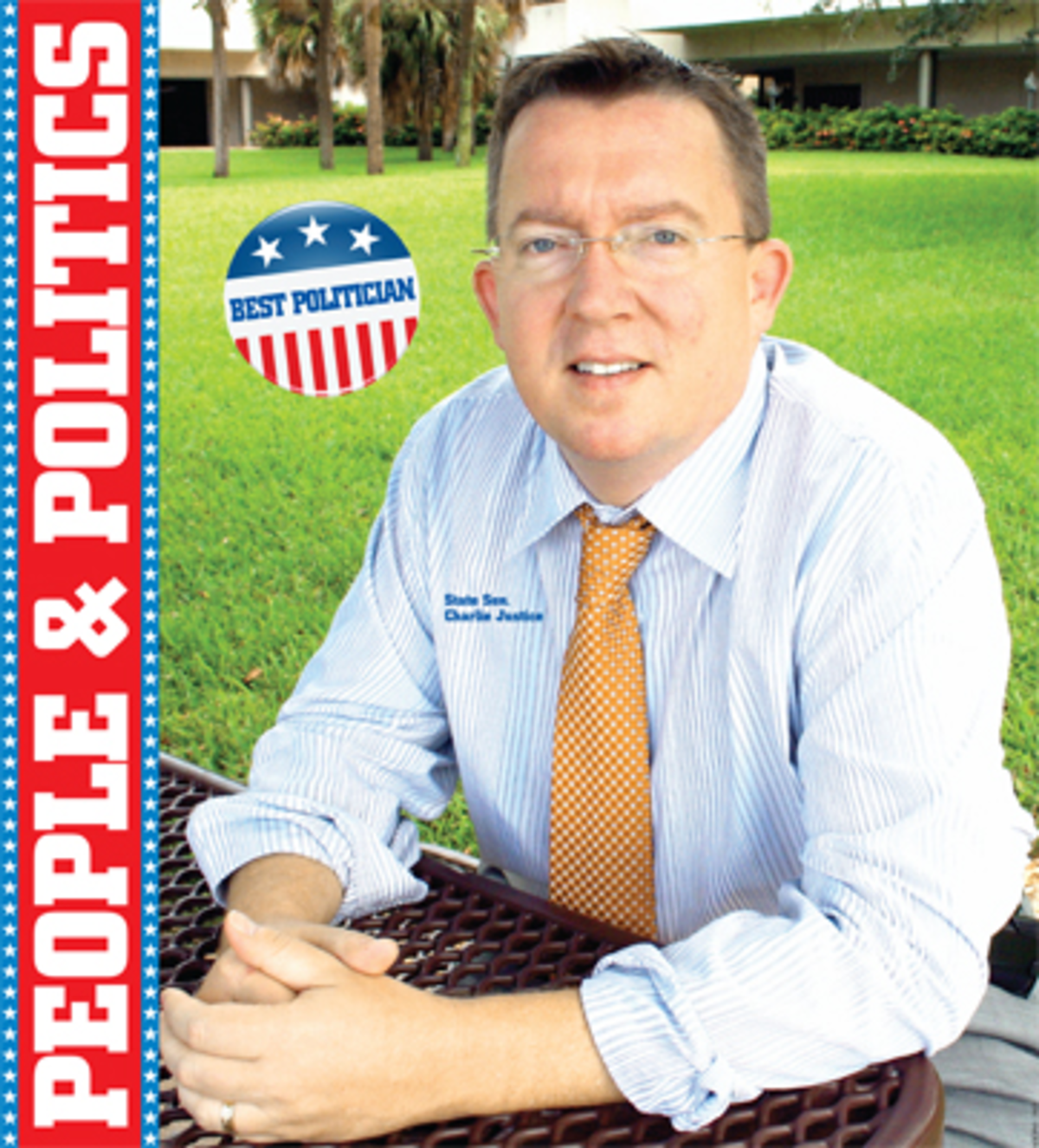 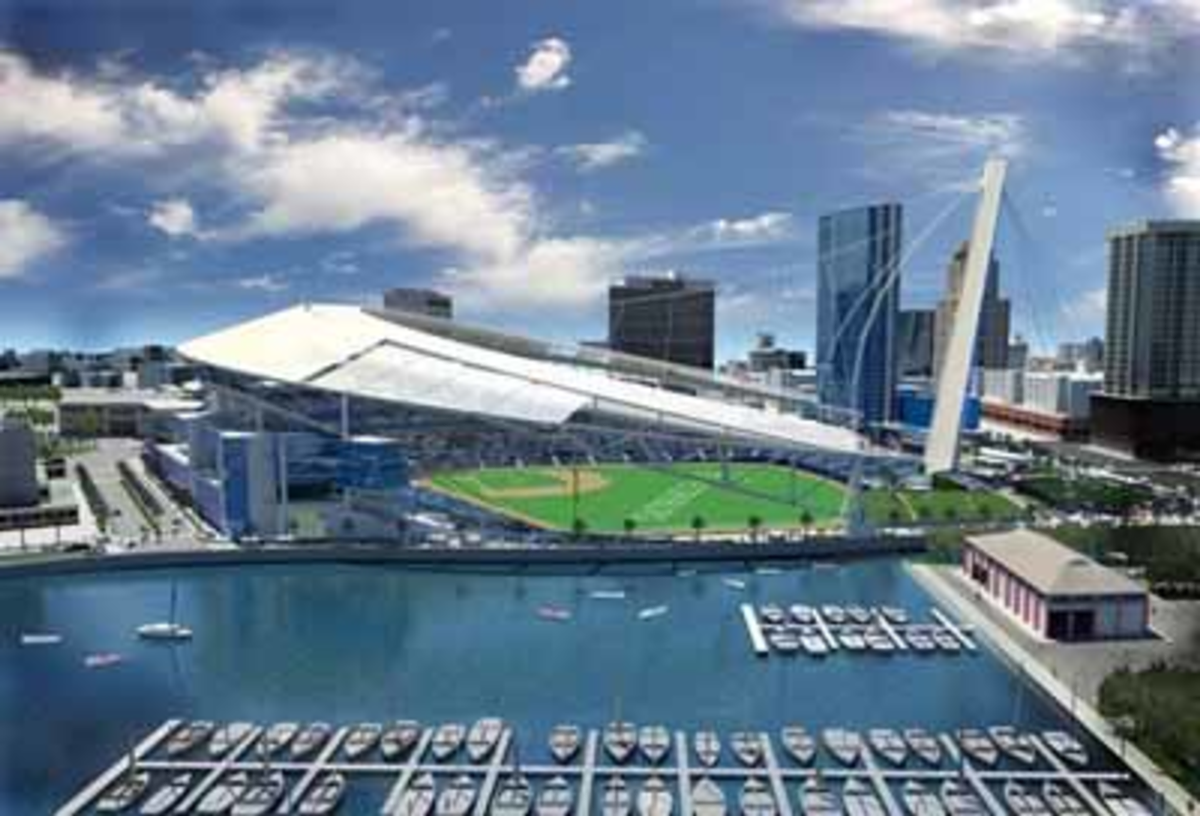 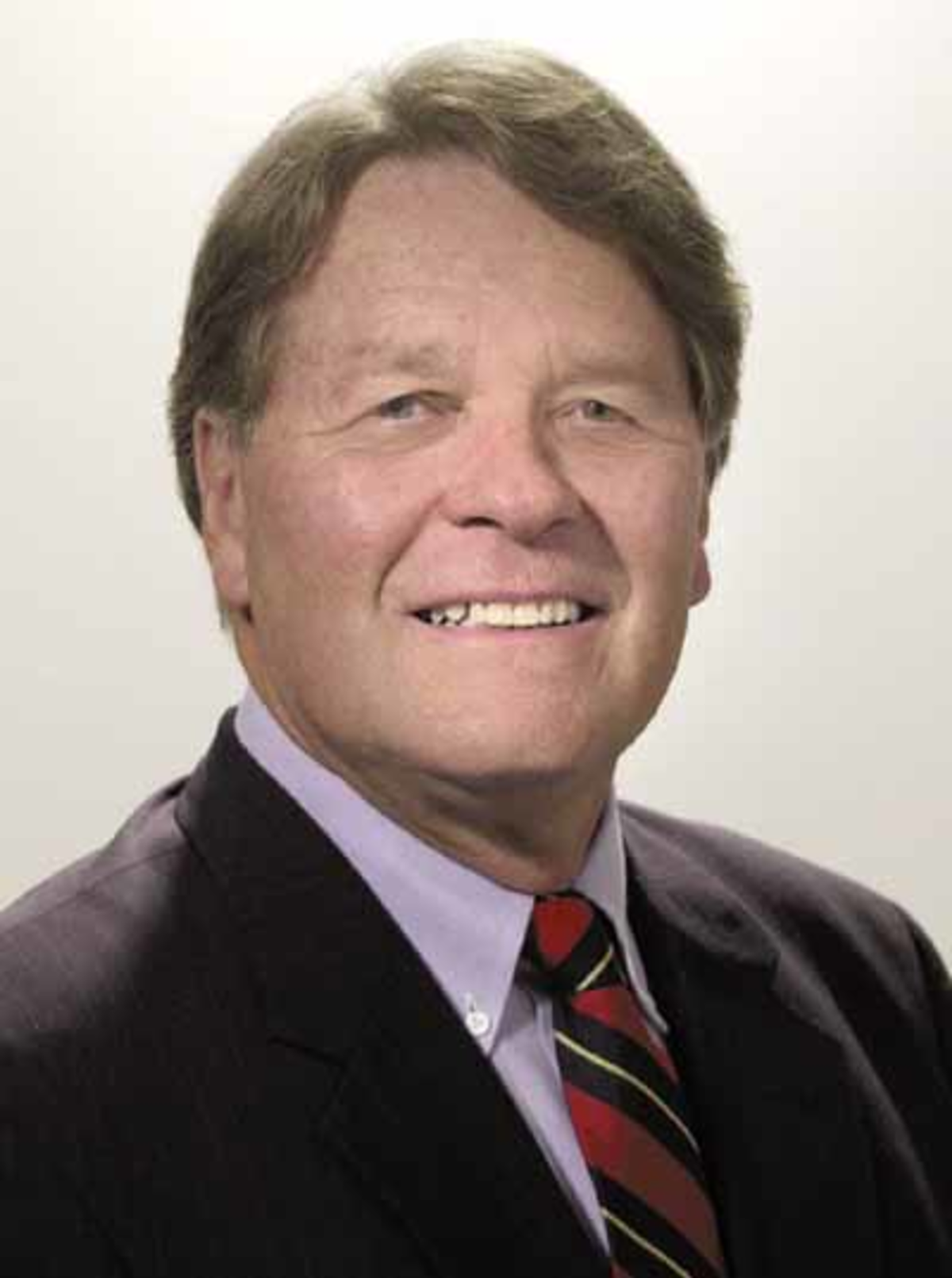 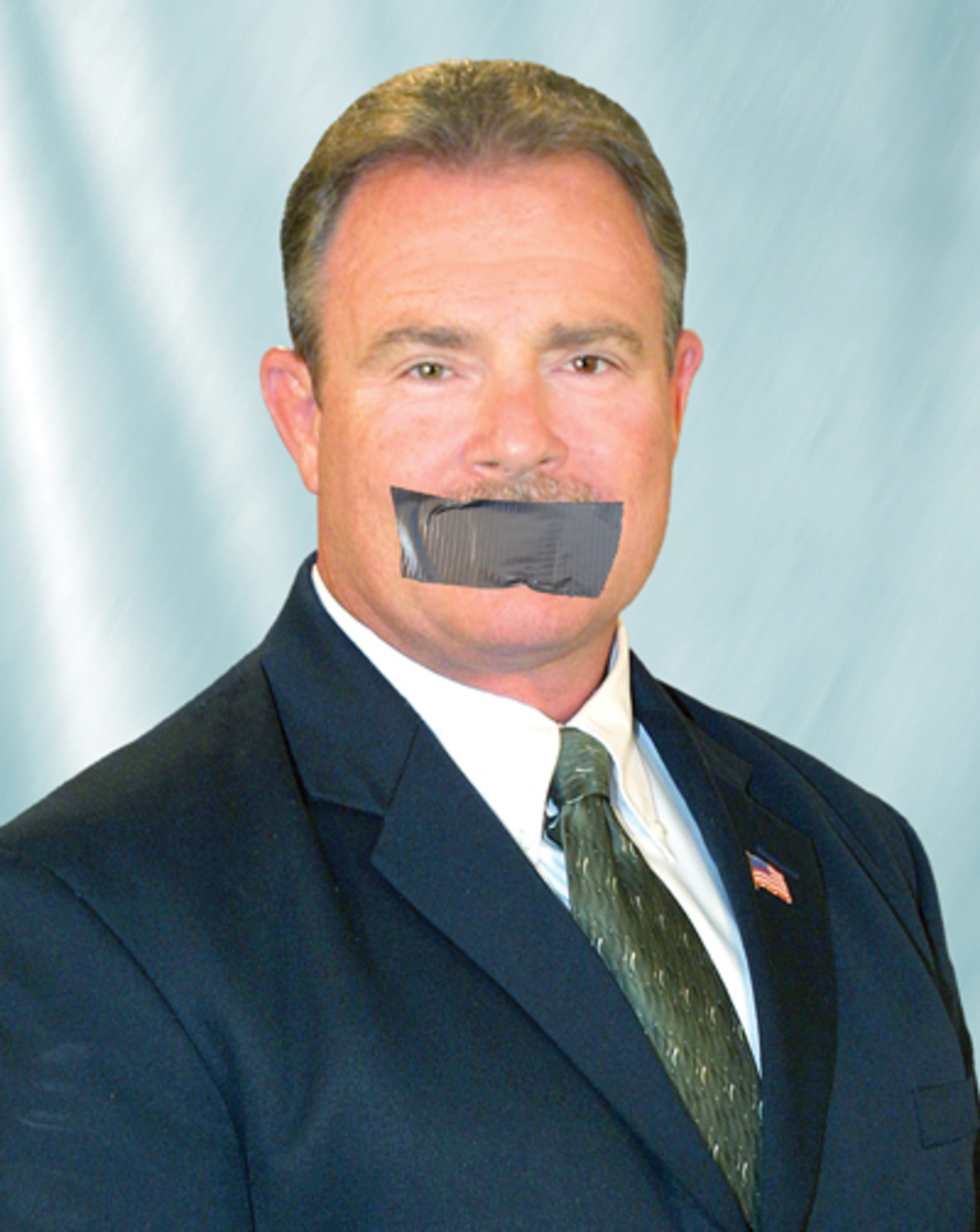