QUICKEST WAY TO FAME: Have Sex with an Underage Student — or Several 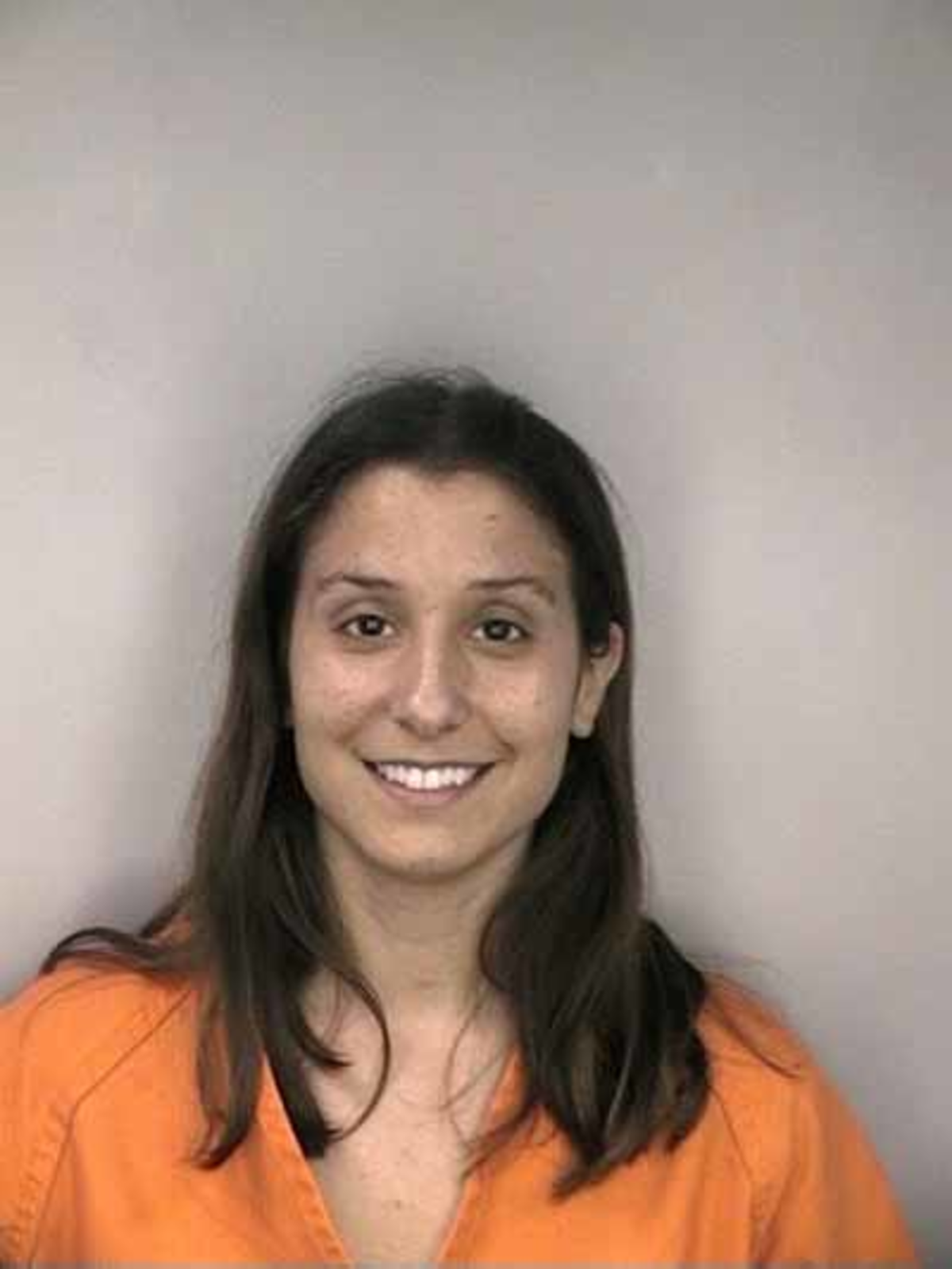 We’ve heard of copycat crimes, but this is ridiculous. The Bay area took the national spotlight quite a few times over the past year when teachers tore a page out of the Debra LaFave playbook, beginning with 33-year-old Middleton High School special ed teacher Christina Butler, who was arrested in October for allegedly having sex with a 15-year-old student. All was quiet until March, when 29-year-old Davidsen Middle School teacher/chronic smiler Stephanie Ragusa was arrested three separate times between March and April on charges of repeatedly having sex with two teenage boys and continuing her physical relationship with one of them while she was out on bond. A week after Ragusa’s first arrest, hefty 45-year-old Freedom High School honors teacher Mary Jo Spack was busted for having sex with (and providing alcohol to) at least two of her male students, ages 17 and 18. And only a few days later, Mitchell High School substitute teacher Lisa Marinelli, 40, was apprehended by the Pasco County Sheriff’s Office for allegedly having sex with a 17-year-old student on 10 different occasions. Who’d have thought the best place to find the love and affection you aren’t getting at home was in the arms of your underage students?