Among the wonderful exhibitions associated with NCECA — a yearly national conference celebrating the ceramic arts that alighted in Tampa in March — was a gem at Bleu Acier titled simply, Collaborations: Neil Bender, John Byrd, Andy Nasisse. Georgia-based Nasisse deserves a nod, but it’s our Tampa-based boys, Bender and Byrd, whom we salute with this prize. Taking ceramics to a new low of trashy, scatological humor wrought in clay, the pair riffed irreverently on functional form, producing (among other fantastical perversions) a slouching beer stein bearing a toothless, drunken grin. 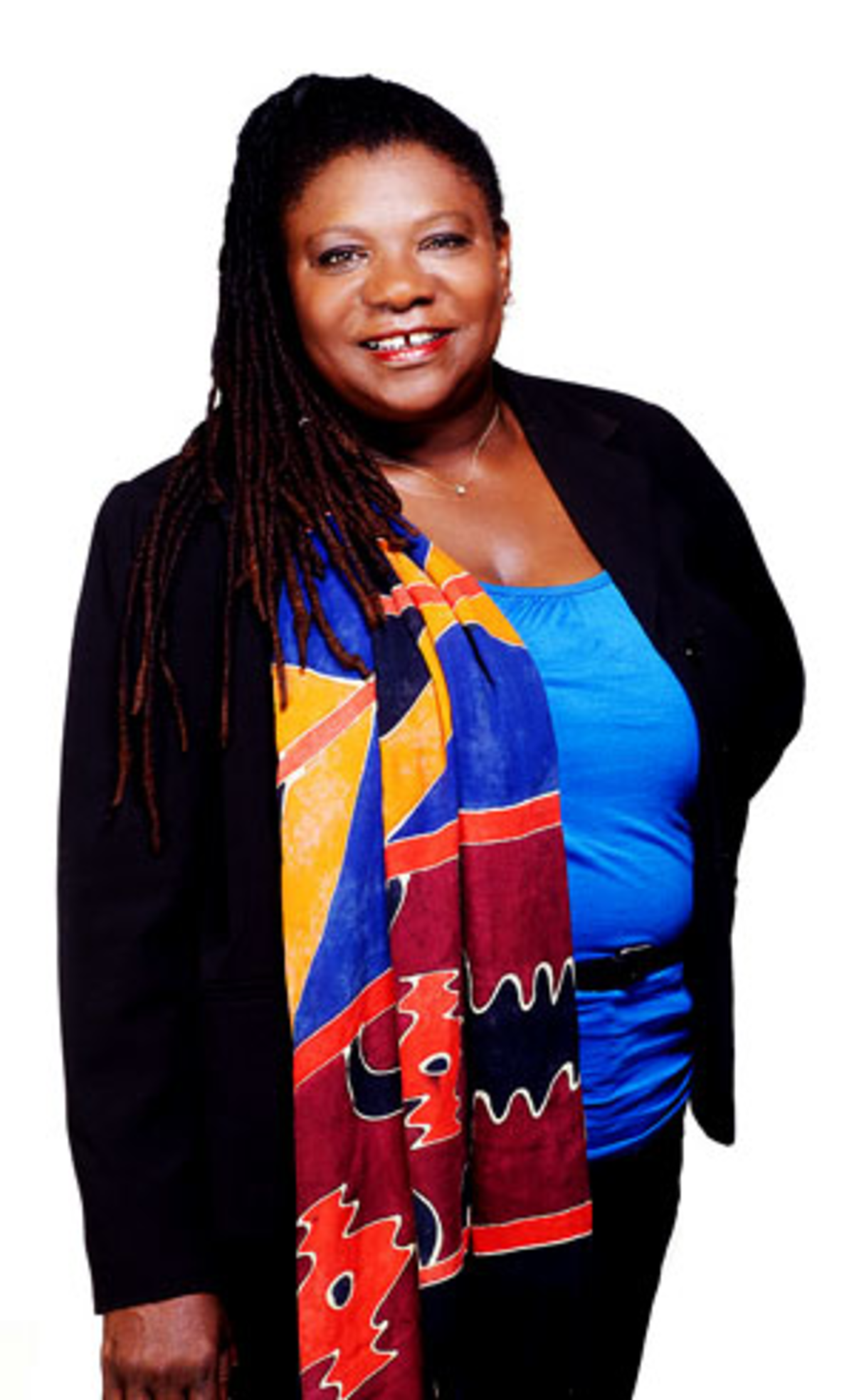 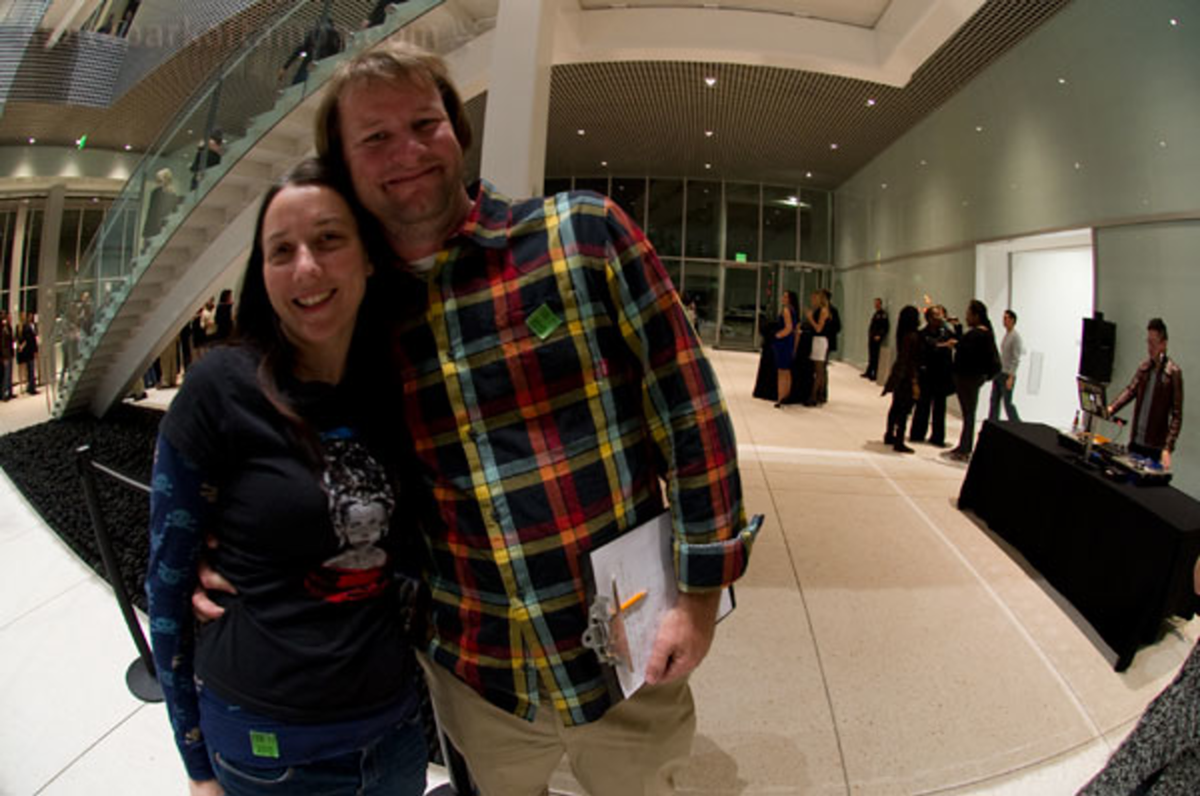