Two thirds of the three department chairs at the Straz Center’s Patel Conservatory (the third, in theater, is Ami Sallee), Ruffer and Stark have upped the ante in its music and dance programs in a very short time. Head of music for a year and a half, Ruffer says he wants the Straz to become known as “the place America goes to sing.” Stark has already made it the place America goes to dance. A former principal with the New York City Ballet, he left his job as head of the Orlando Ballet School to become the Patel’s first dance department chair in 2010. Shortly thereafter he created the Next Generation Ballet, a by-audition-only junior troupe that has attracted talented young dancers from around the country and has sent them on to top ballet companies and international competitions (as well as stints with So You Think You Can Dance? and Billy Elliot). He and Ruffer, a couple for 17 years, complement each other; Ruffer, who has a Masters in education, has inspired Stark “to reach out to students in new and innovative ways,” while Stark has helped his partner to “see” music. They work together, too, at Opera Tampa, as chorus master and choreographer, and share big dreams for the future of the Straz as a performing arts training mecca: “I don’t see a ceiling in it,” says Stark. (For more of our interview with the couple, click on "The Power of Twos" interview under "Related Stories" below.) 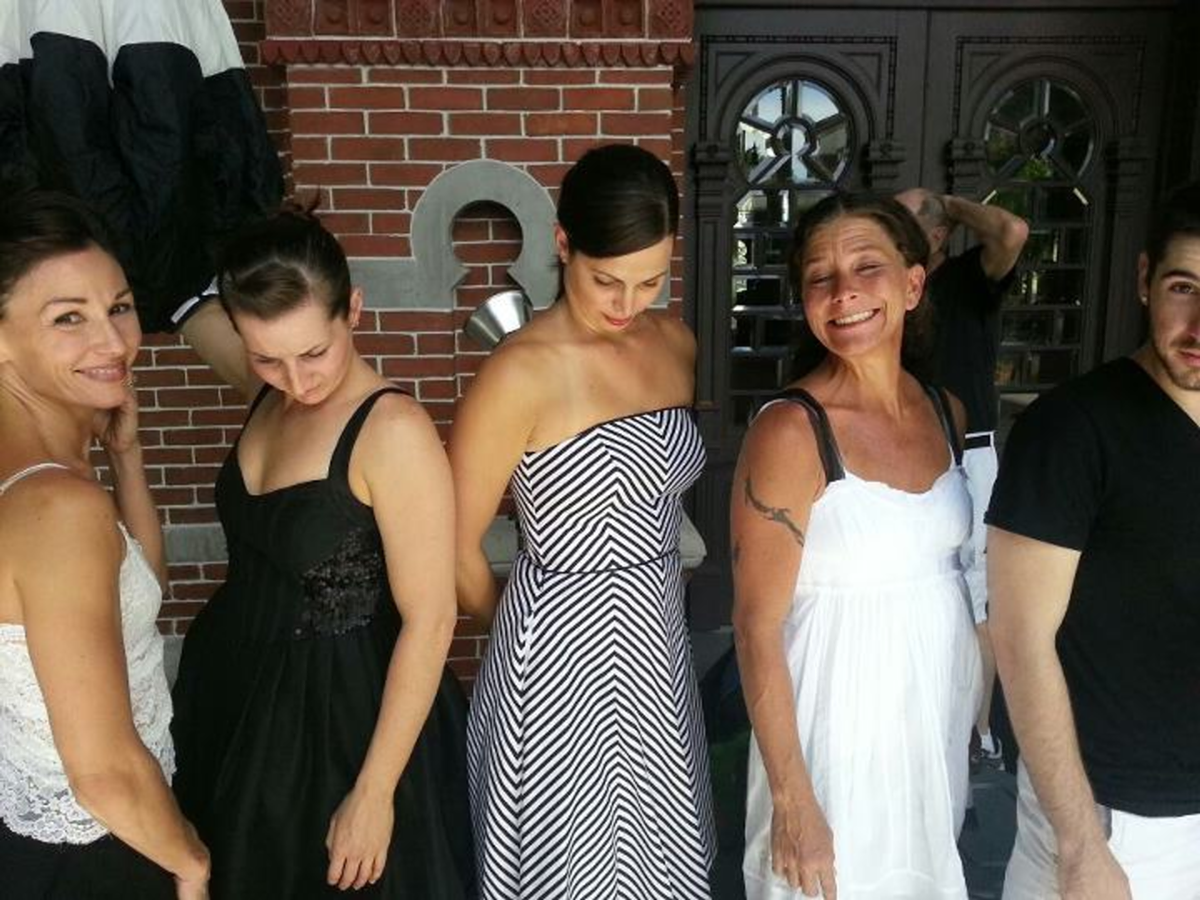 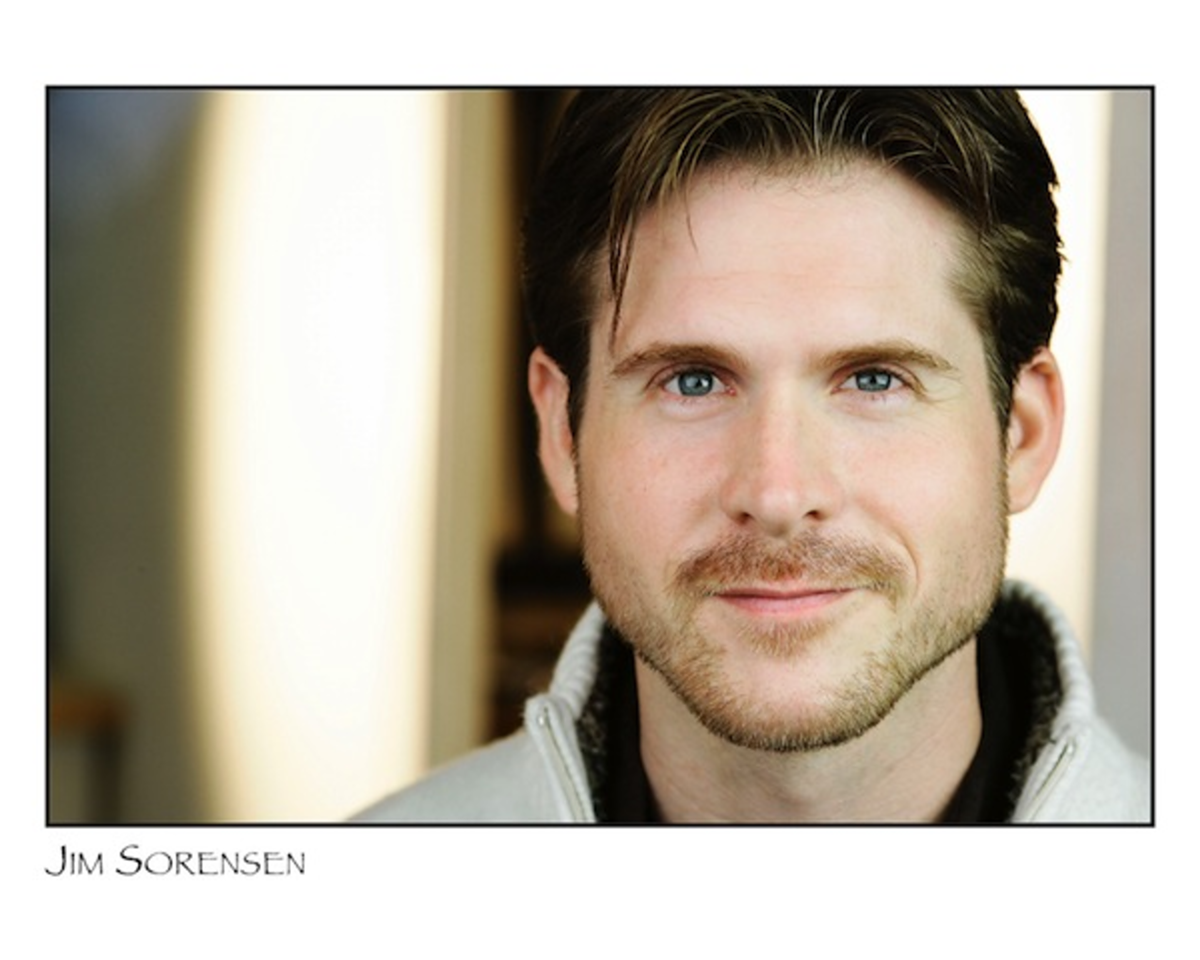 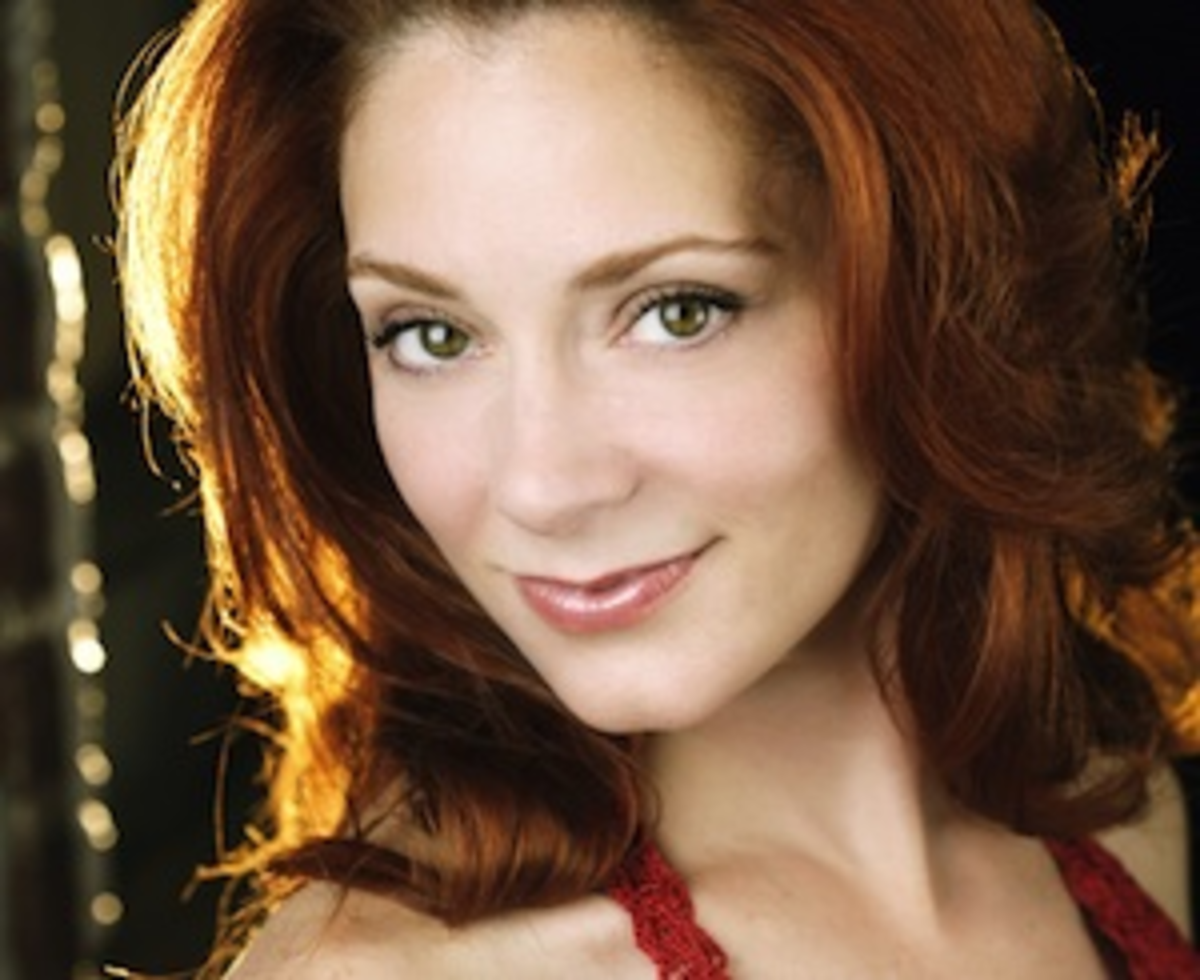 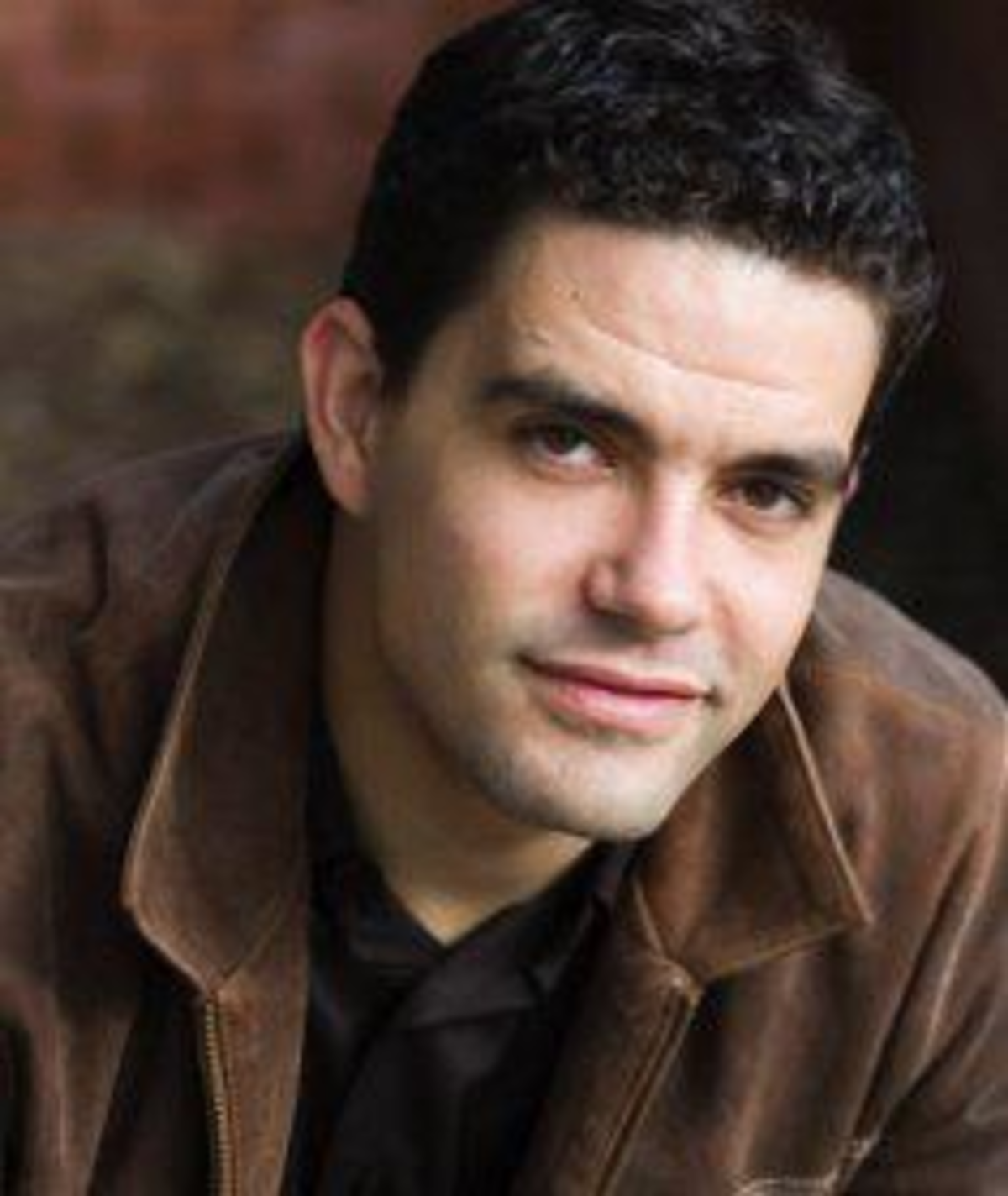 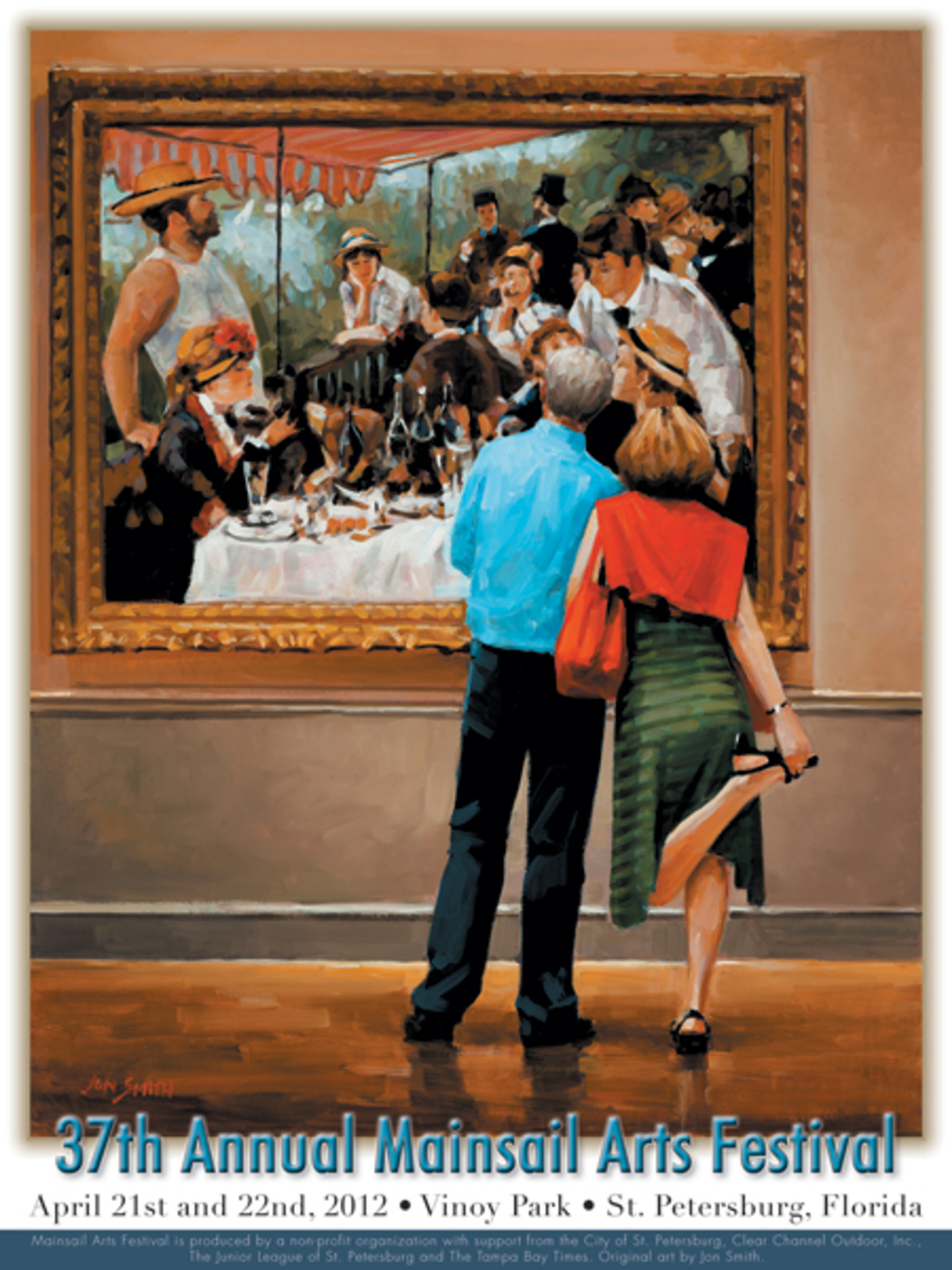 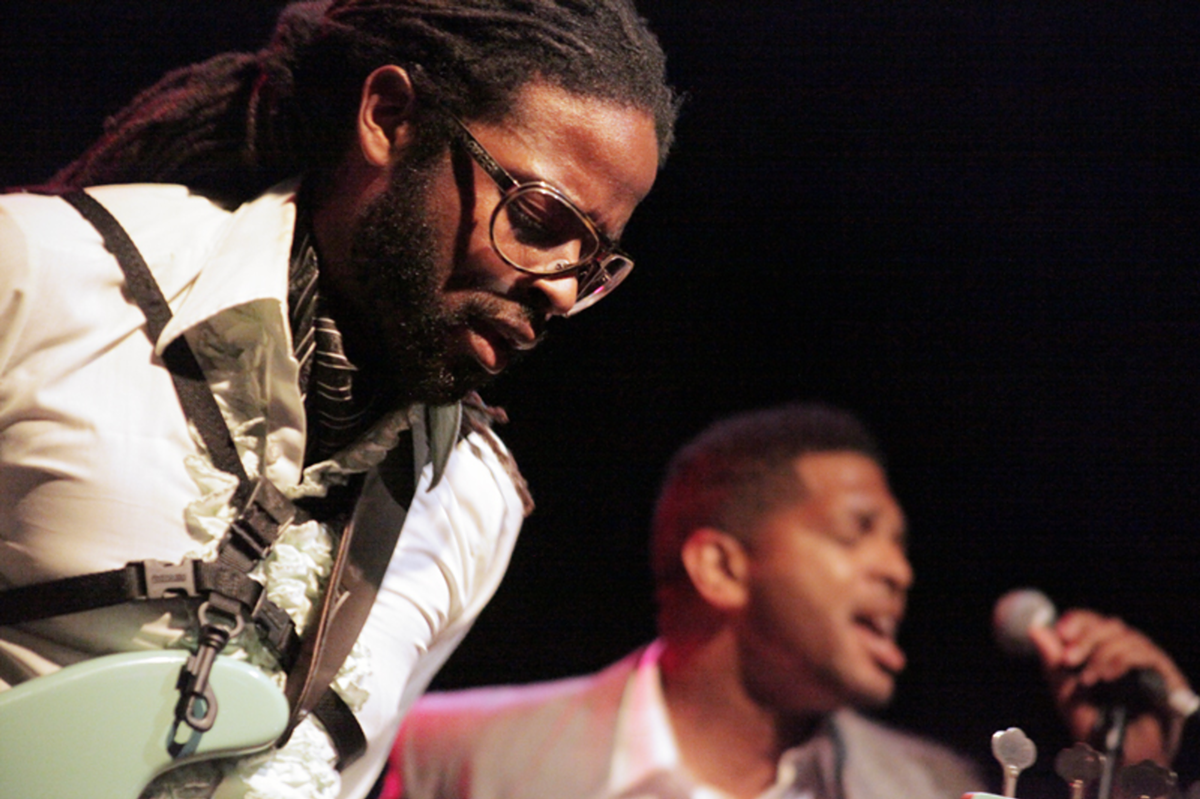 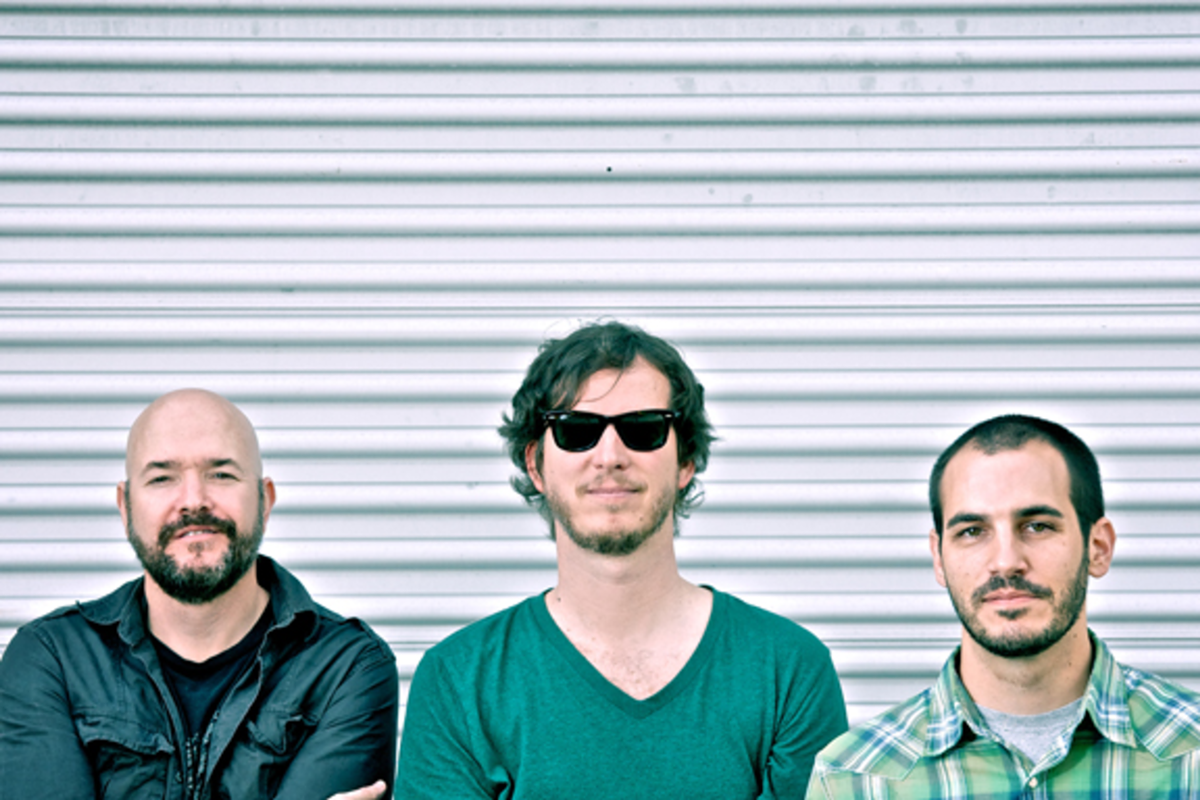