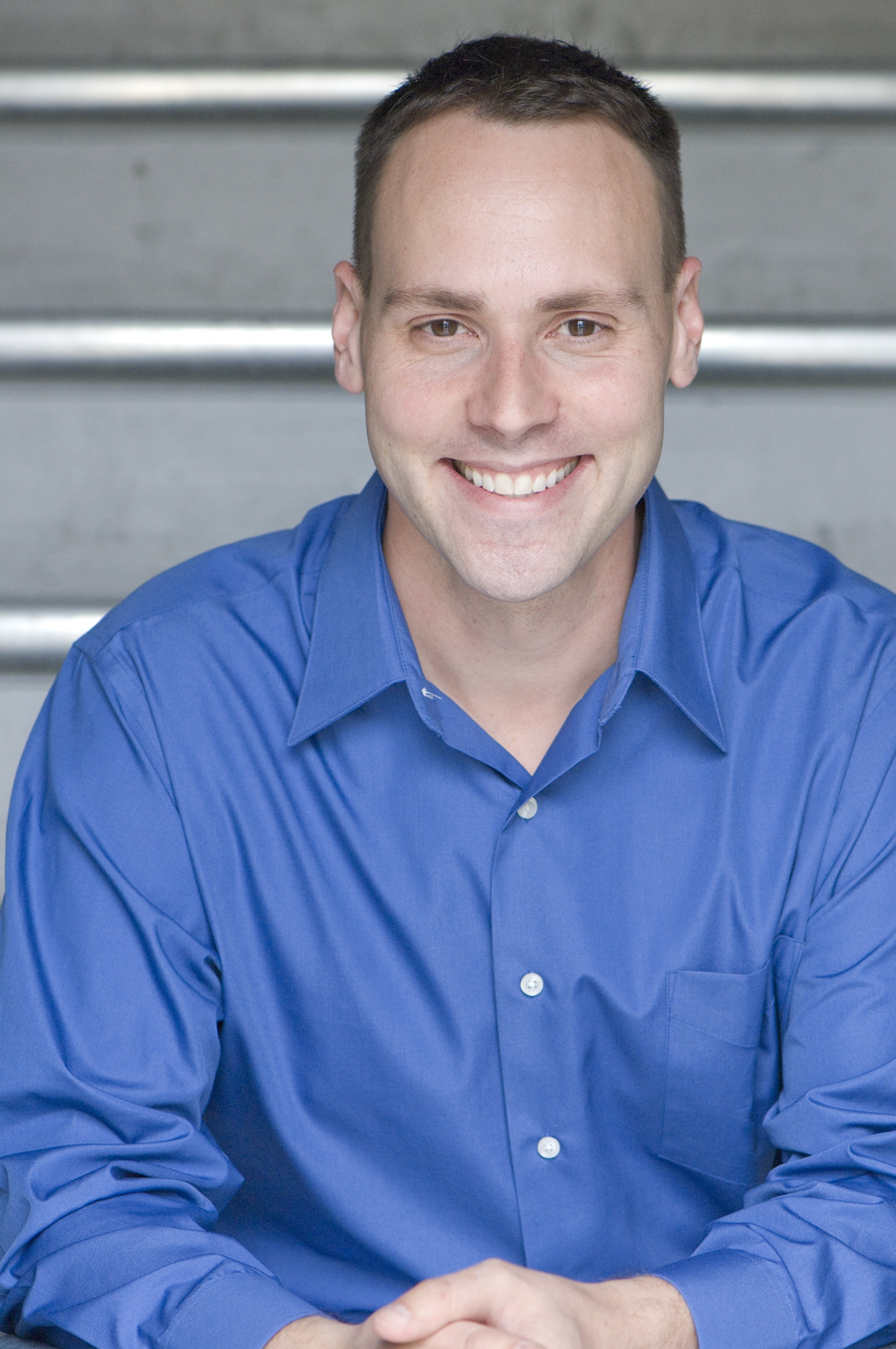 Our honoree leaves us with a conundrum: We want to list his accomplishments, particularly in the past year-ish, most likely his busiest ever. But we don’t want to bore you, like some snoozy awards banquet attendee. So, as briefly as possible, we'll dispense with some of Gavin Hawk's notable achievements. He co-founded A Simple Theater (Congratulations Joe, Death and the Maiden) in Sept. 2011. He also appeared in American Stage productions of The Foreigner and Barefoot in the Park as well as his own improv night with Ricky Wayne (News of the Weird — Live!). Hawk even somehow found time to venture across the bridge and direct a play at Jobsite, Closetland, and did a formidable job with that, too. Hawk holds a diploma from The Juilliard School Drama Division, and an M.F.A. in Acting/Directing from California State University, Long Beach. He is a also a member of the Actors Equity Association. Whew! That's not all — suffice it to say that Gavin Hawk has shown up everywhere in Tampa Bay's theater scene of late, and we were glad to see him every time.