From the moment they opened their chic re-think of an English pub in St. Pete’s Grand Central District, British expats Darren and Paul have been as much a draw as the restaurant’s gourmet updates of fish & chips and bangers & mash. Their acerbic wit and congenial attitude suffuse the place, attracting a steady clientele to the South Beach-y courtyard, eclectically decorated bar and weekly quiz nights with Trixie the Trivial Tranny. A couple for 17 years (they met on an Italian ski slope), they share day-to-day responsibilities (Darren’s the “money man,” Paul handles marketing and events), and while being in a business together isn’t all hunky-dory, Paul says, “We both have fun together and hope that that relaxes other people when they are in the Queens Head and provides a family/community atmosphere that we have aimed for from the start of the business.” Mission accomplished.

Watch: One half (with Darren Conner) of the Best Royal Couple, Paul Smith of the Queens Head restaurant explains how he and Darren met (it involved an Italian ski slope, a rugby team and a now-ex-girlfriend), and Paul attempts to recreate his cover-boy leap. He spoke with CL's David Warner during the Best of the Bay awards reception Sept. 19 at Creative Loafing. 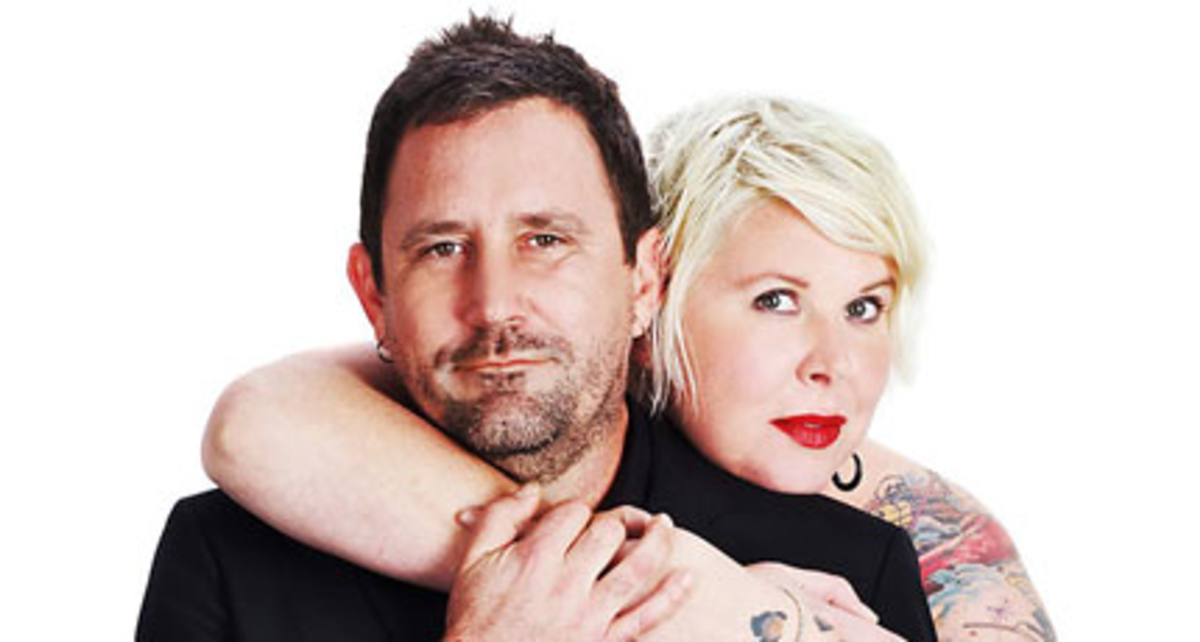 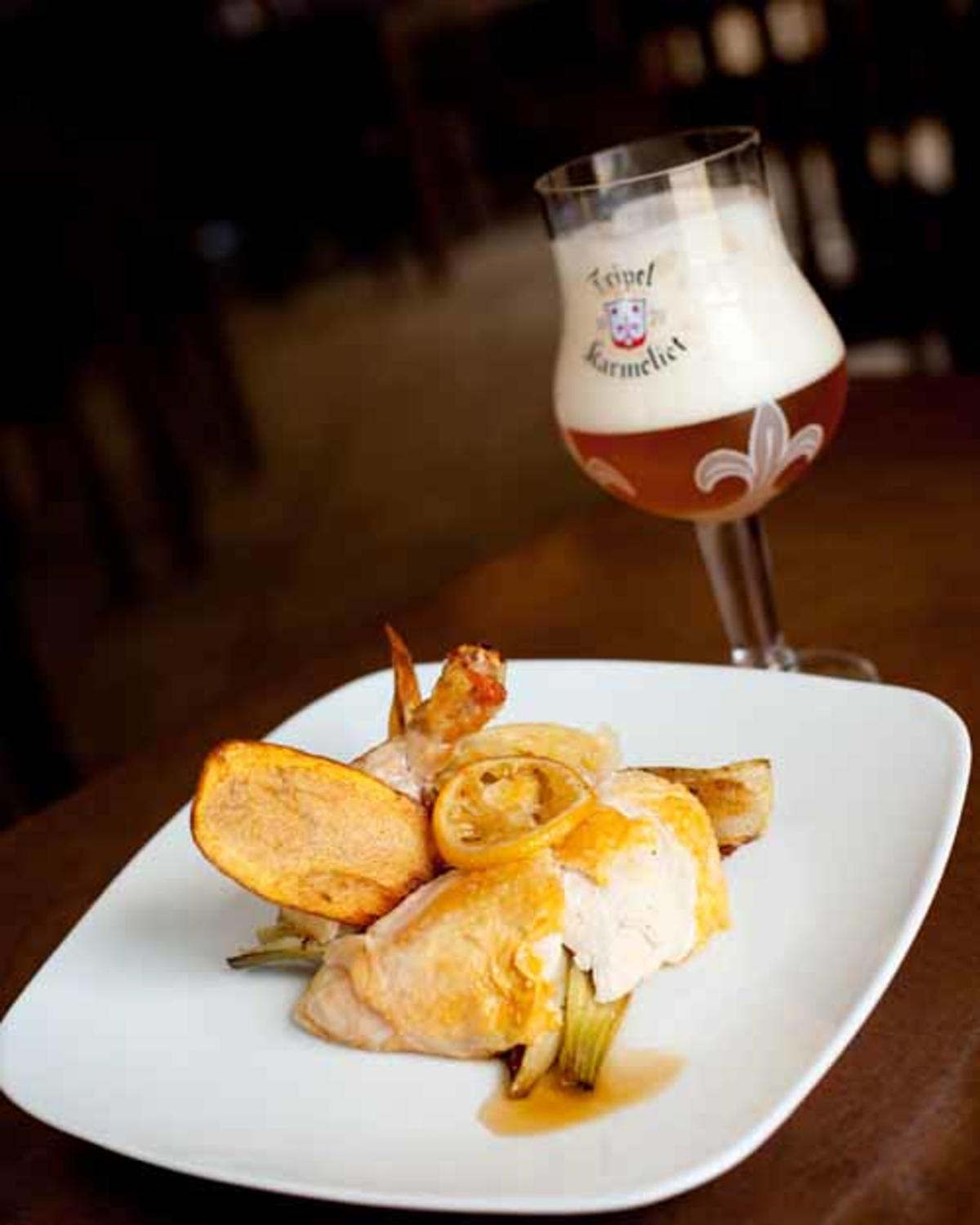 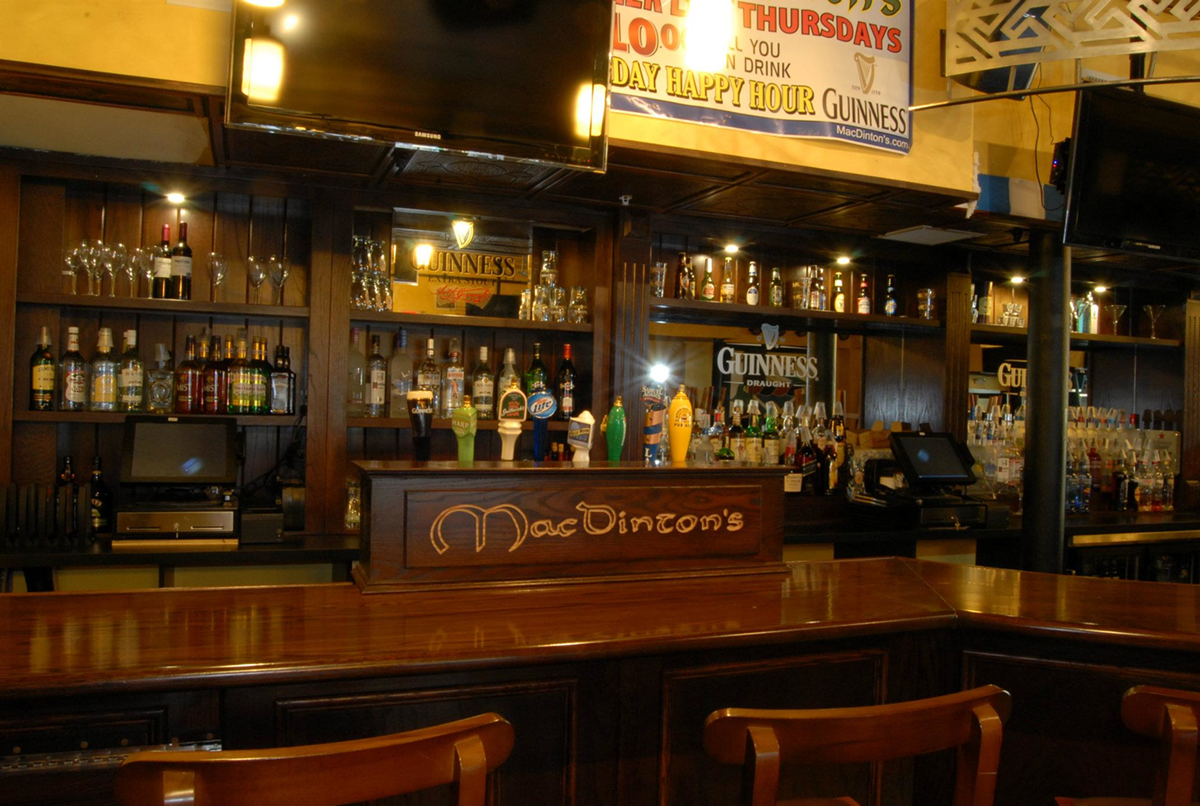 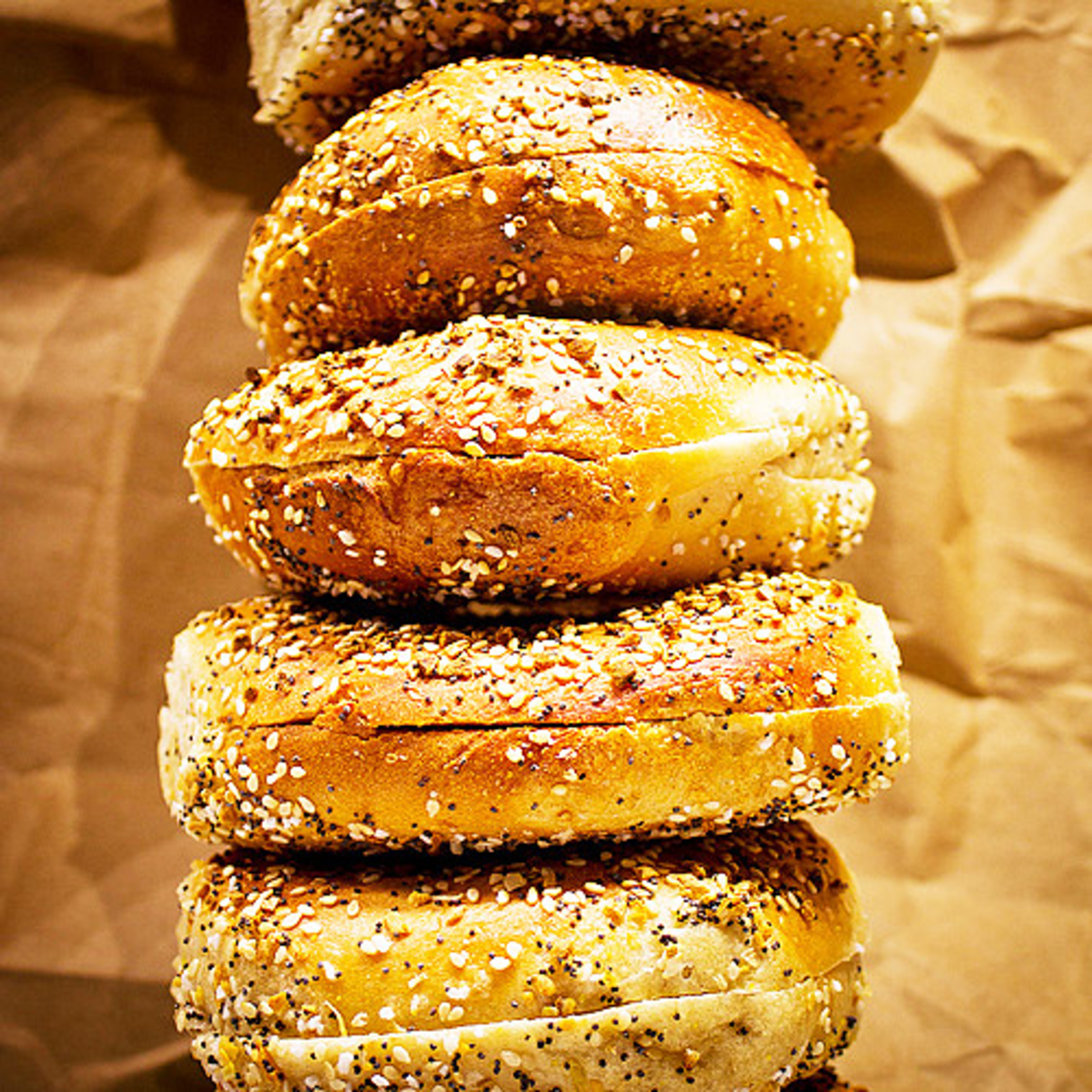 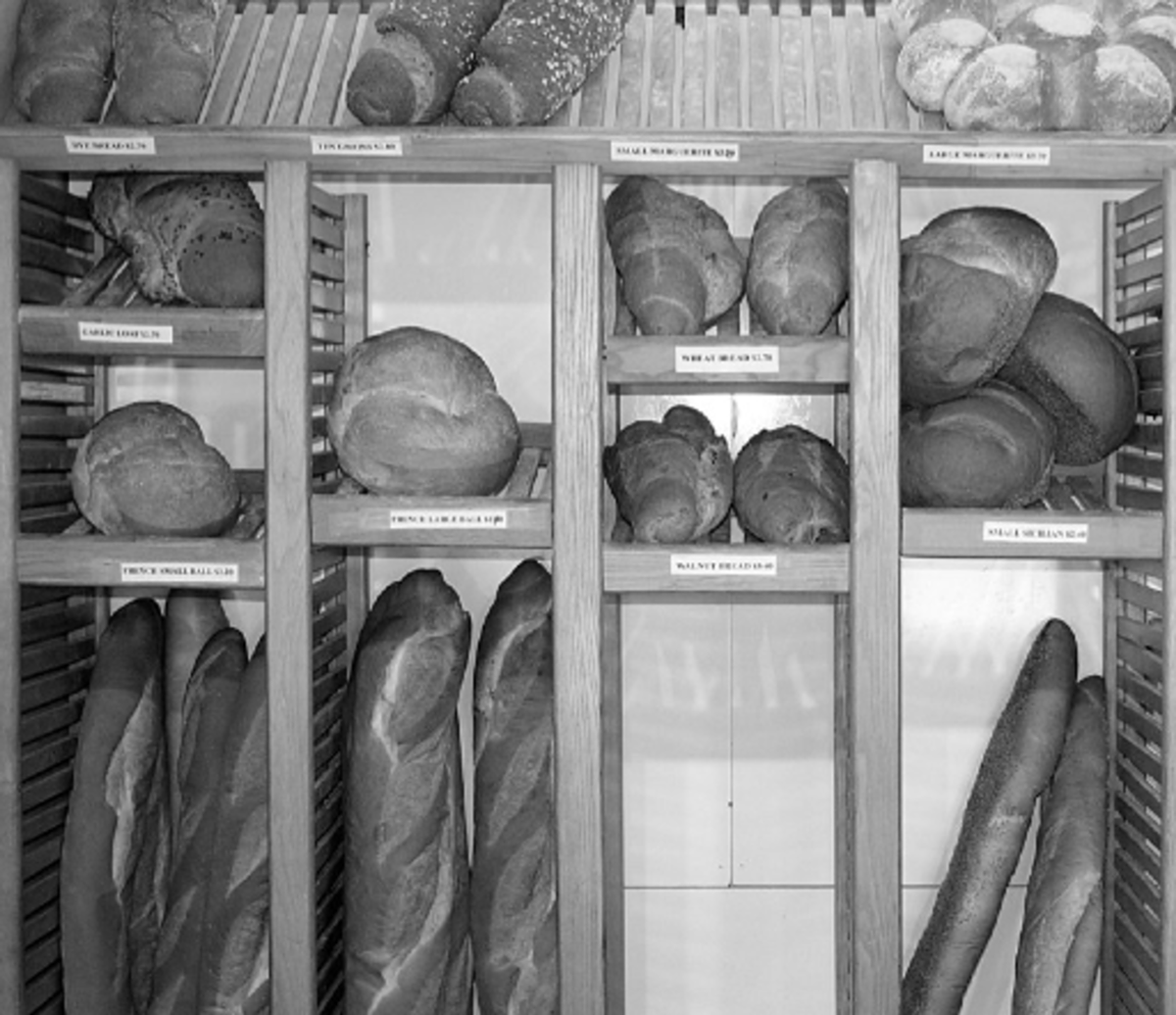 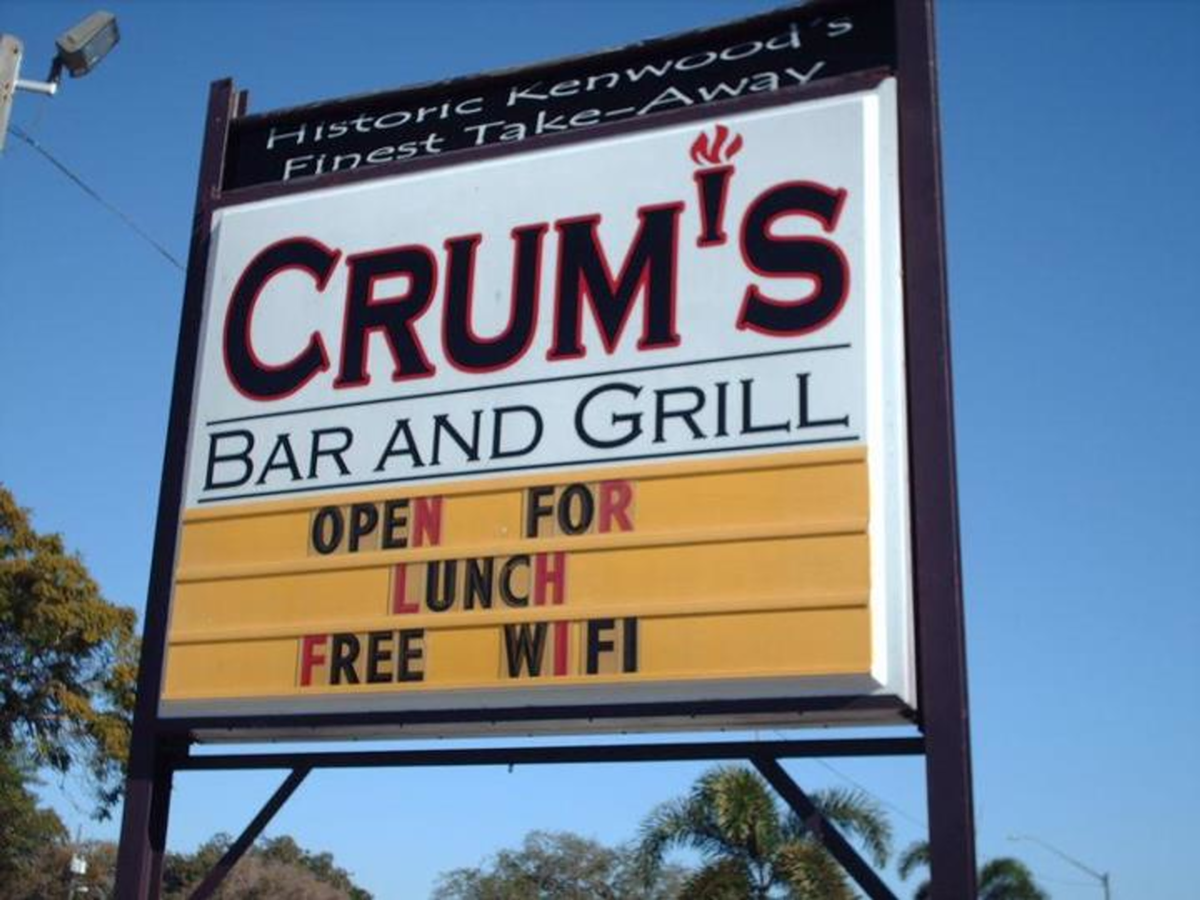 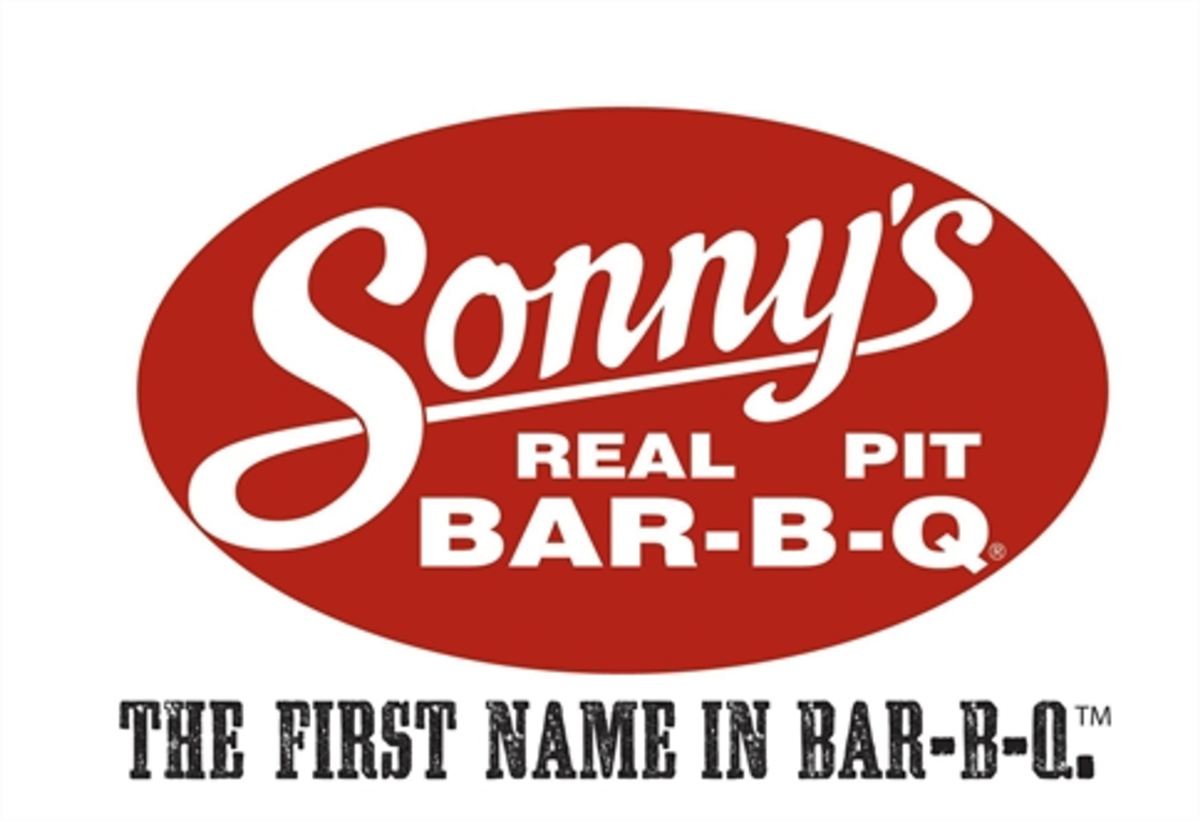 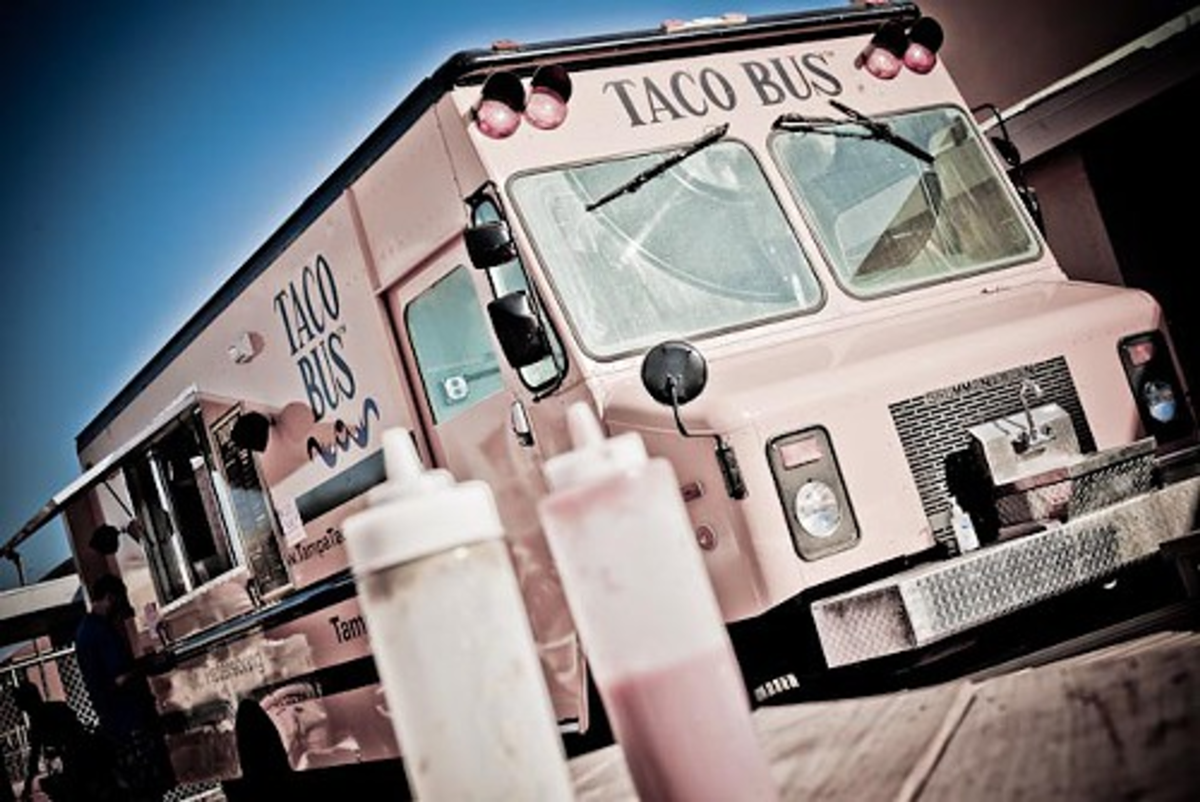 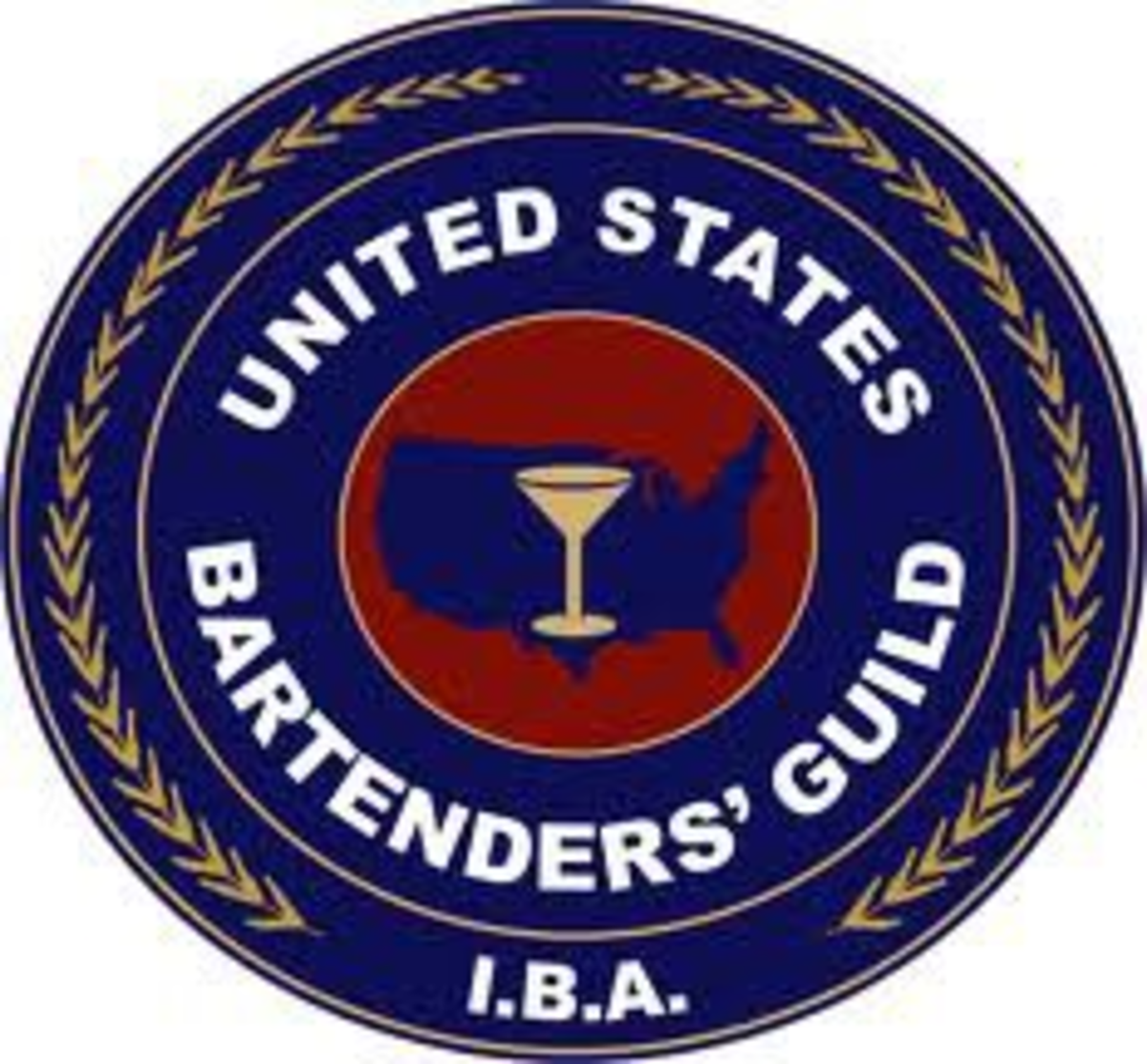