They were a team long before Marina became the quirky doyenne of St. Pete’s art-and-party scene. As a child, Marina accompanied her real estate broker mother Becky on property visits and at 5 years old was answering the phone in the office. Now the roles are reversed slightly; Becky, 66, is often the charmer greeting customers on the phone or in the new, expansive digs of ARTpool, as she helps Marina, 27, run their rapidly expanding business — a combination gallery, boutique and event space that grew out of its tiny storefront home on First Avenue North and now occupies a huge former automotive repair shop in a prime location across from Haslam’s Book Store on Central. Becky has been a major influence on Marina; she pushed her to start selling vintage wear, now a mainstay of the ARTpool aesthetic, and the two bought the new property together. Future plans include an ARTpool Cafe and sales of “eclectic goodies for the home,” says Marina. And how do they negotiate a partnership that might drive some mothers and daughters bonkers? “We just communicate and talk,” says Marina. “You can never go to bed unhappy.” And then there’s this wise admonition from her mom: “Never tell Marina no.” ARTpool Gallery & Vintage Boutique, 2030 Central Ave., St. Petersburg, 727-324-3878, artpoolrules.com. (For more on the Williamses, go to cltampa.com/powersoftwo.com.) —David Warner 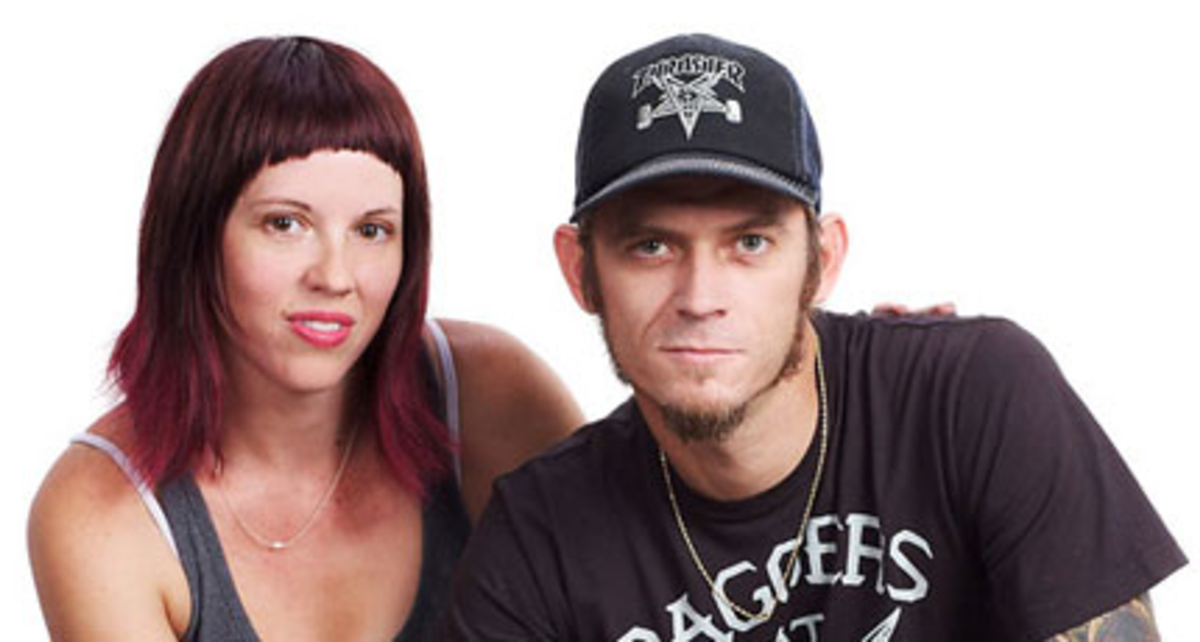 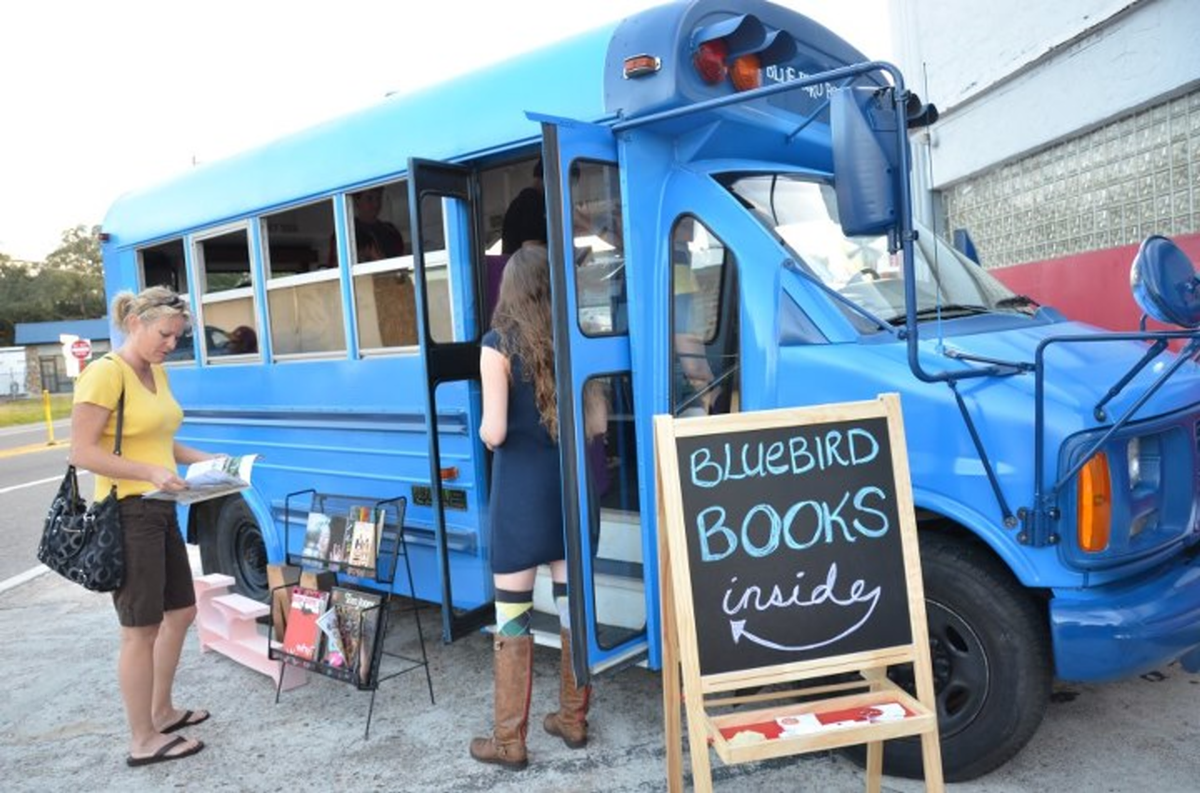