When I did a semester abroad in Florence one year while attending college, I ventured over to Stadio Artemio Franchi to check out ACF Fiorentina, the professional calcio team. It was futbol, or soccer, at its finest, more so for the passion in the stands than the play on the pitch, although Gabriel Batistuta exemplified athletic art at times. I quickly discovered that fan groups were notorious for creating orchestrated chants throughout the entire match, some with unabashed vulgarity. The stadium literally became a party among approximately 47,000 newly acquired friends. In St. Petersburg, a similar occurrence takes place whenever the Tampa Bay Rowdies host an opponent at Al Lang Stadium during the North American Soccer League season that runs from early April until the playoffs in October, although on a much, much smaller scale. Ralph's Mob (named after the character depicted in the original Rowdies logo) — nearly 600-member strong — makes soccer games at the venue formerly known as the home for spring training baseball an entertaining place to spend a Saturday night. With the posctcard-worthy Dalí Museum and the downtown St. Petersburg waterfront in the background, Ralph's Mob bounces up and down and uses "a mix of mostly English, German and Scandinavian"-type cheers, chants and choral composition accompanied by a banging drum played by founder Charlie Cole to give Rowdies' games a spirited backdrop for the ENTIRE GAME. Fans not standing alongside the mob members have been known to describe the group as "more exciting than watching the game." After having attended every major sporting event in the Tampa Bay area, I have to admit Ralph's Mob is the most organized and the most entertaining. 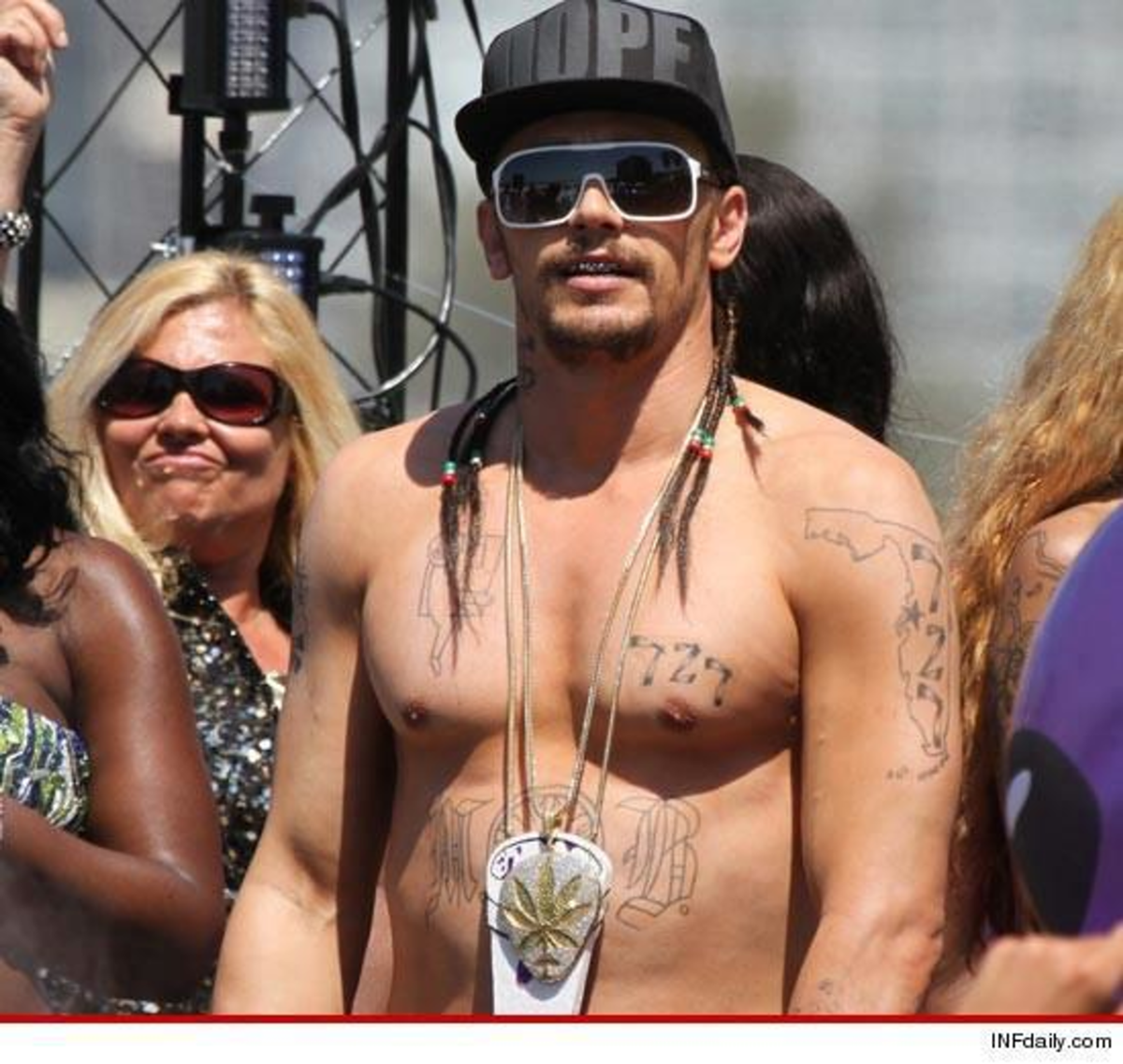 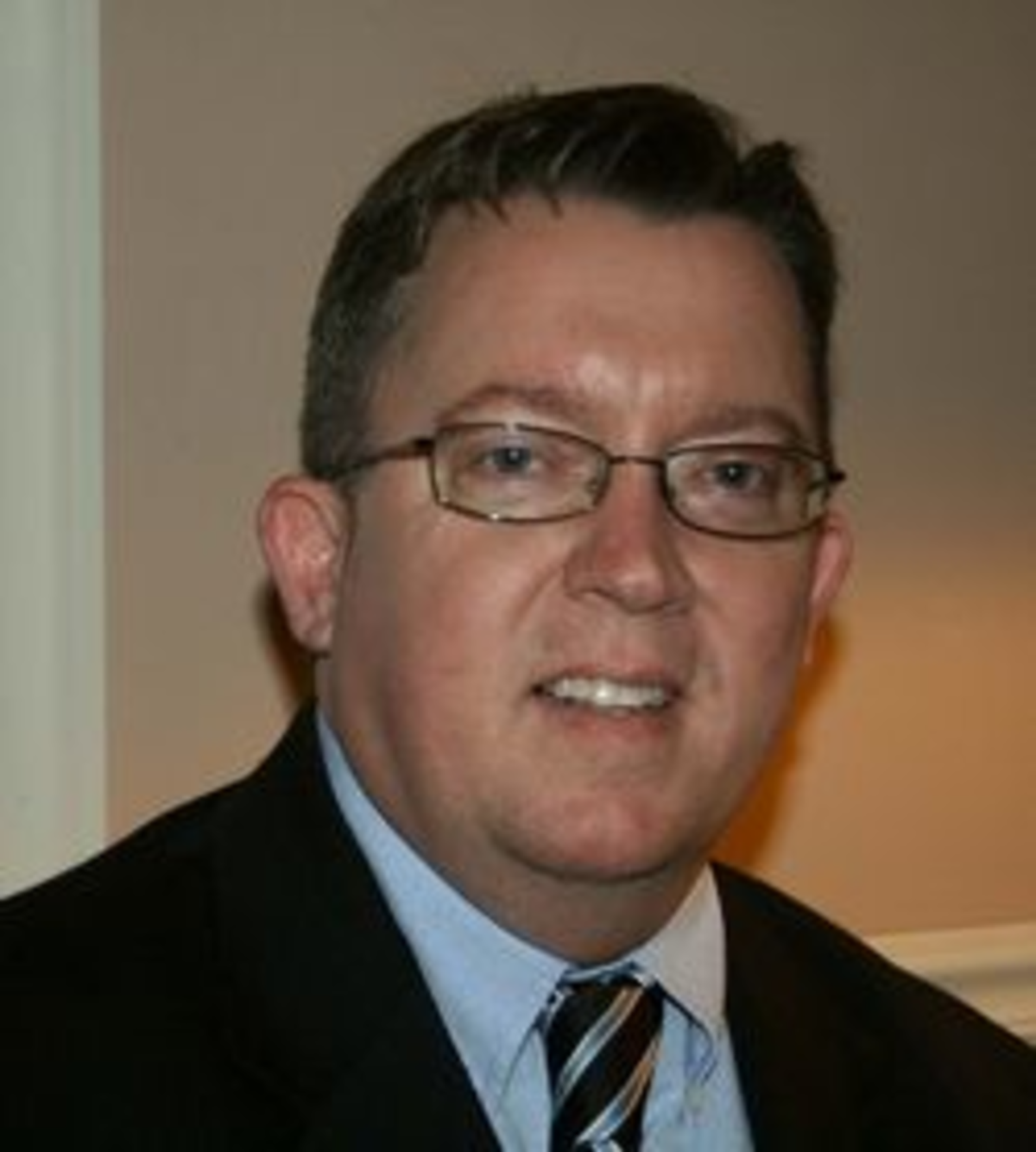 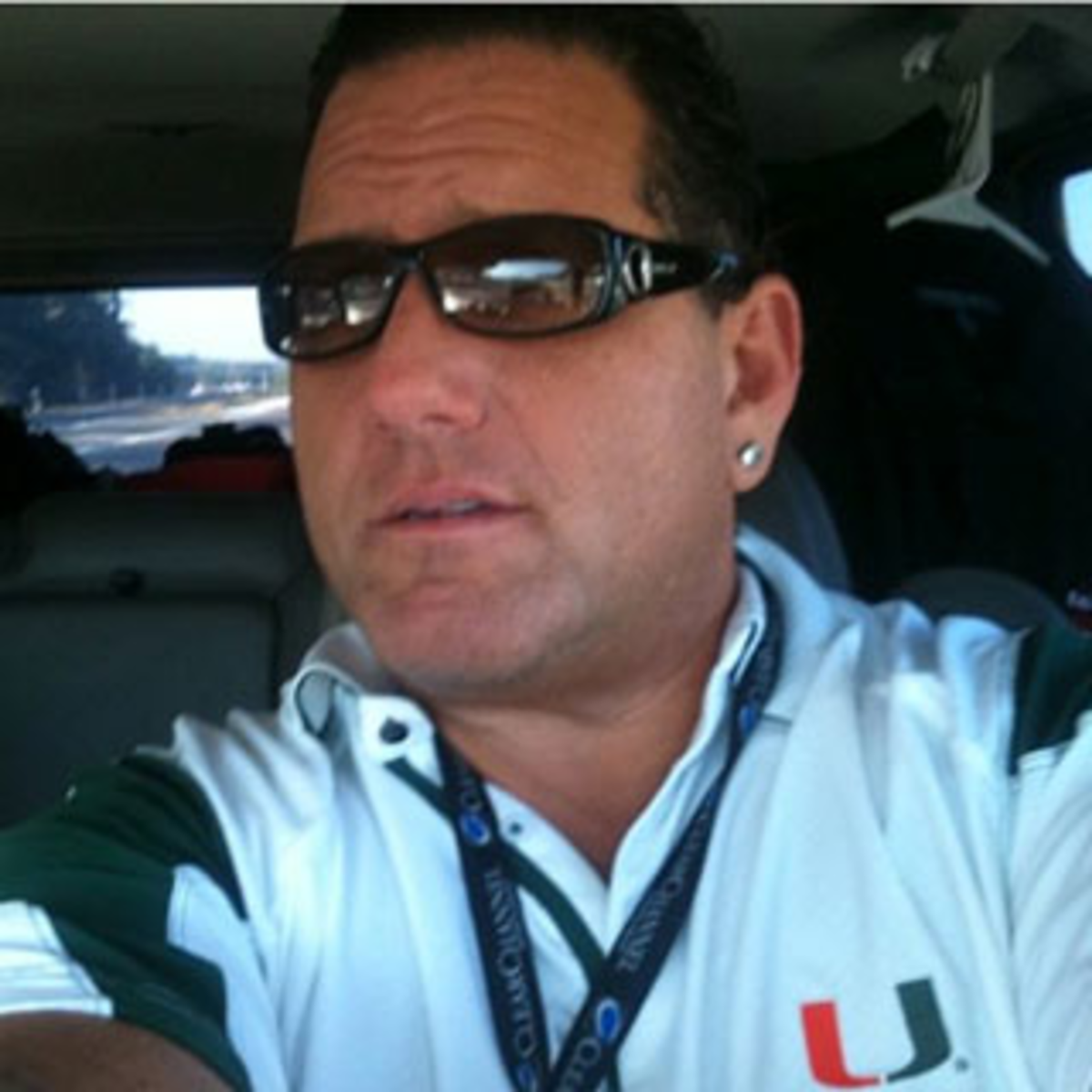 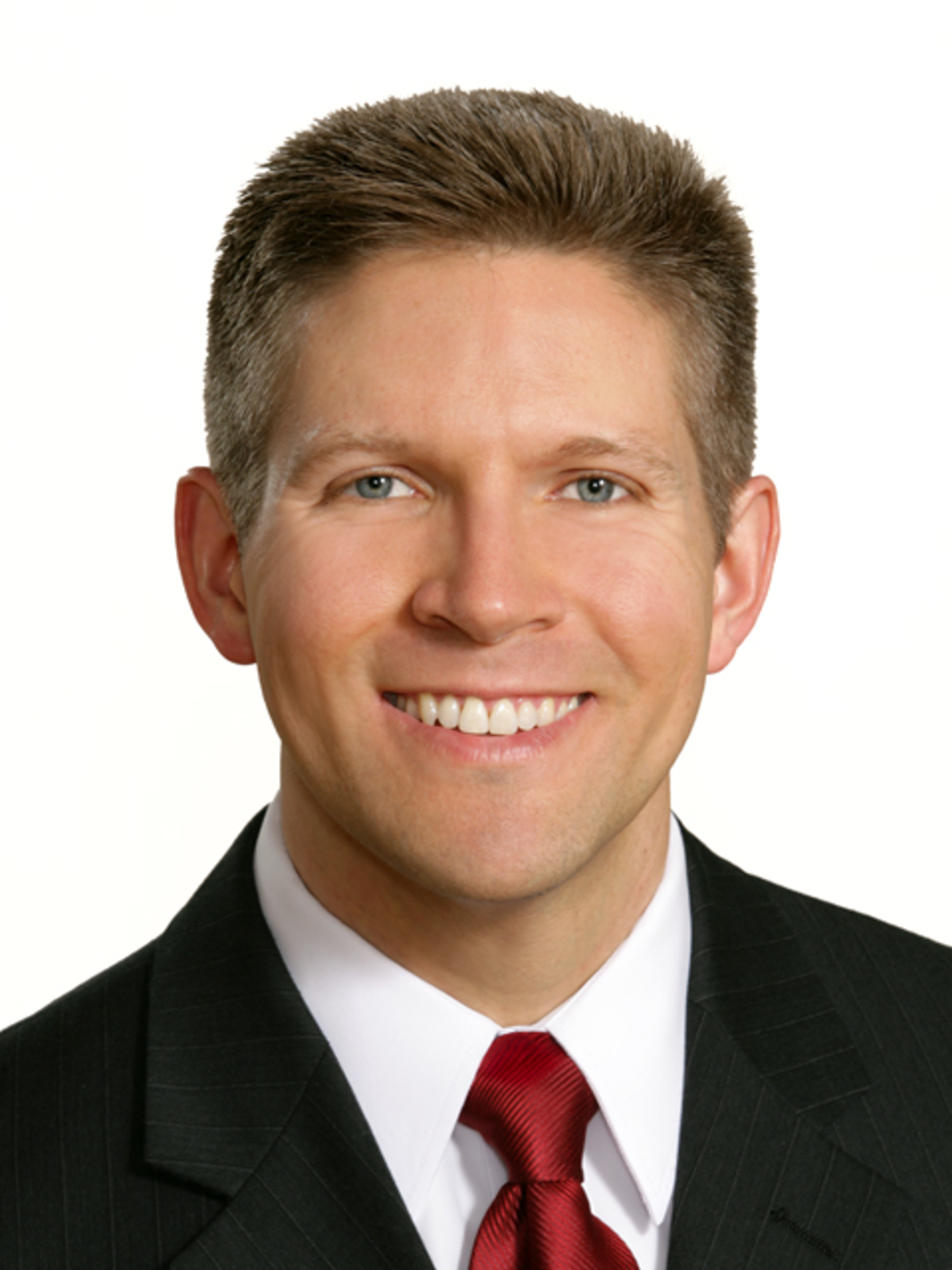 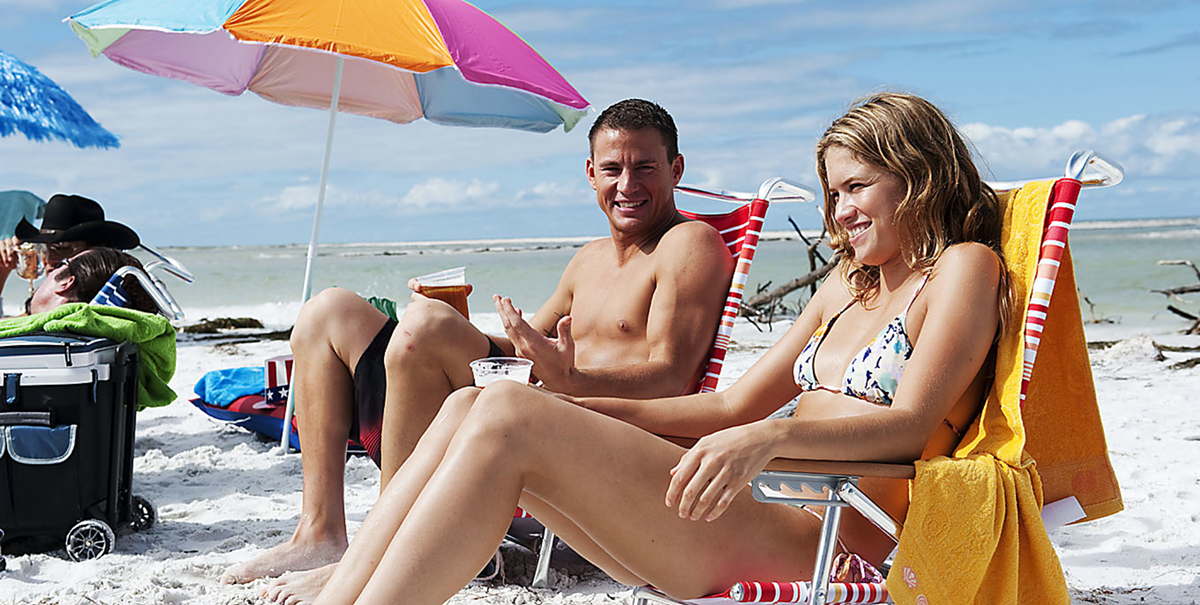 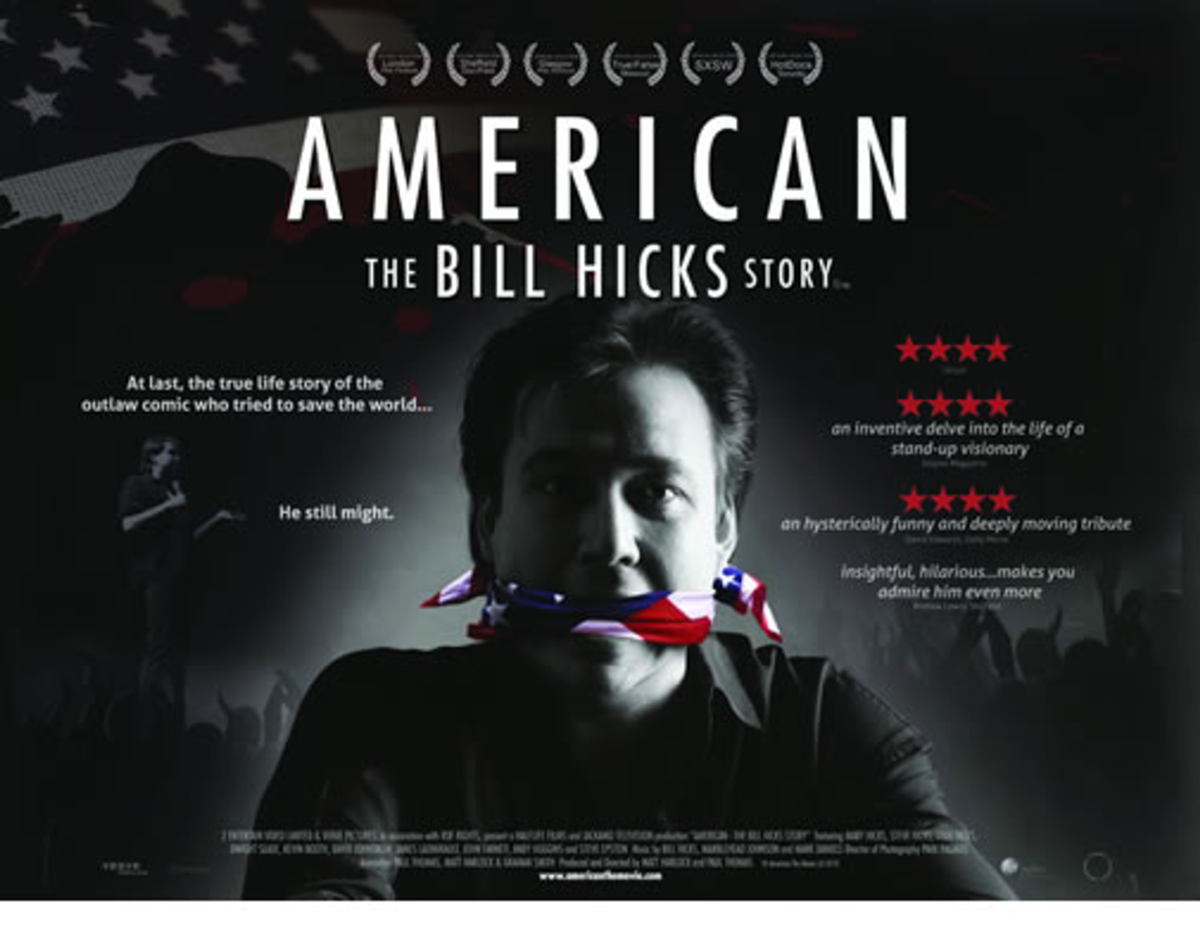