Since 2005, Tribune food writer Jeff Houck’s blog, “The Stew,” has set a standard for flair in food writing not just locally but beyond. Sometimes called “the tallest man in Tampa,” Houck’s hearty appetite for humor, food and drink, alongside an ability to be seemingly ten places at once, has attracted a dedicated cult following. Readers send in photos for Weekend Eats, and Houck chooses a handful of the weekend’s strangest and tastiest-looking fare to share on his blog. He’s fearless in his reporting, going behind the scenes into the scalding heat of the kitchen (and even to porn star Maria Milano’s house for a steak and lobster dinner). He’s hilarious, smart, and goshdarnnit people like him. Follow him at tbo.com or @jeffhouck. 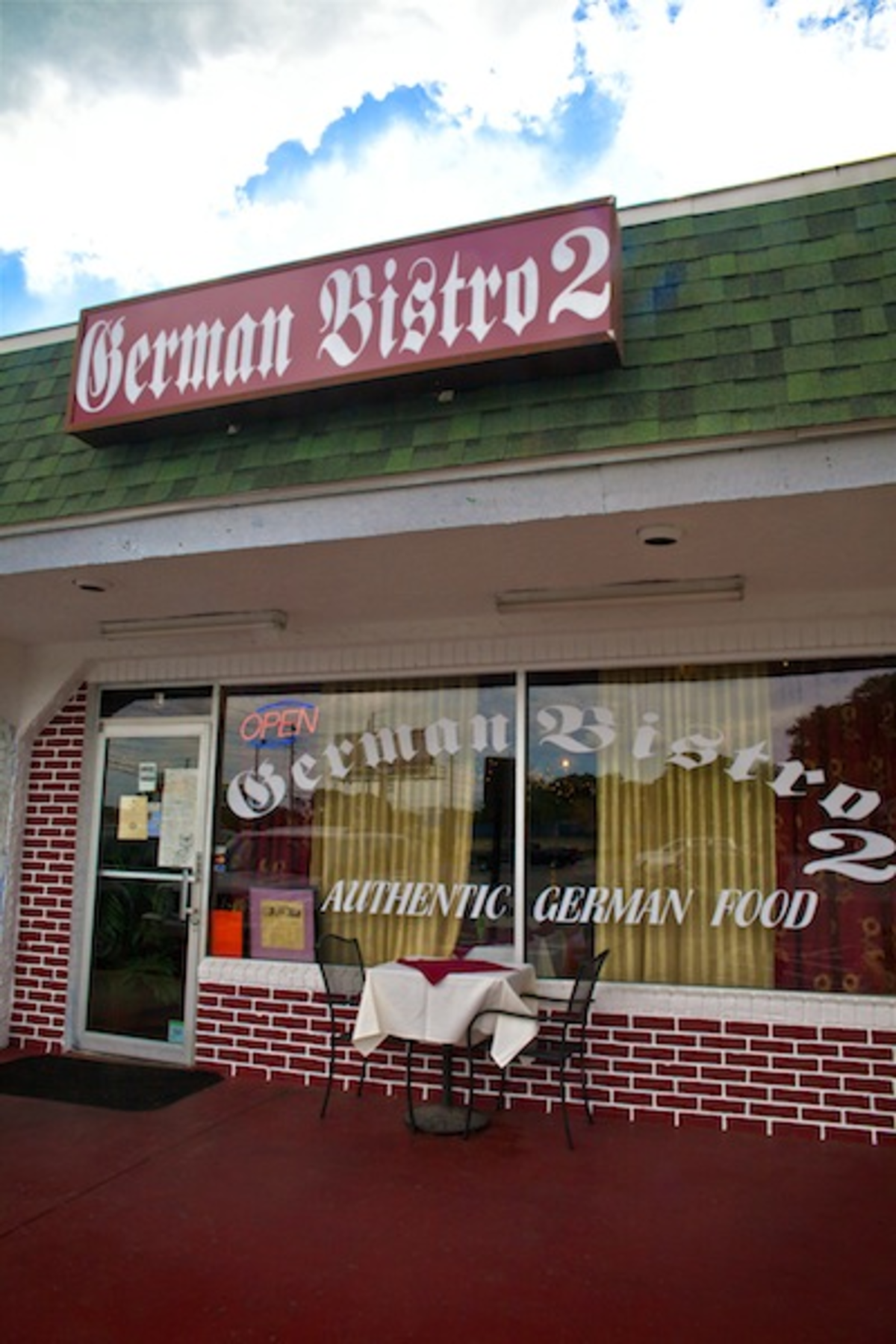