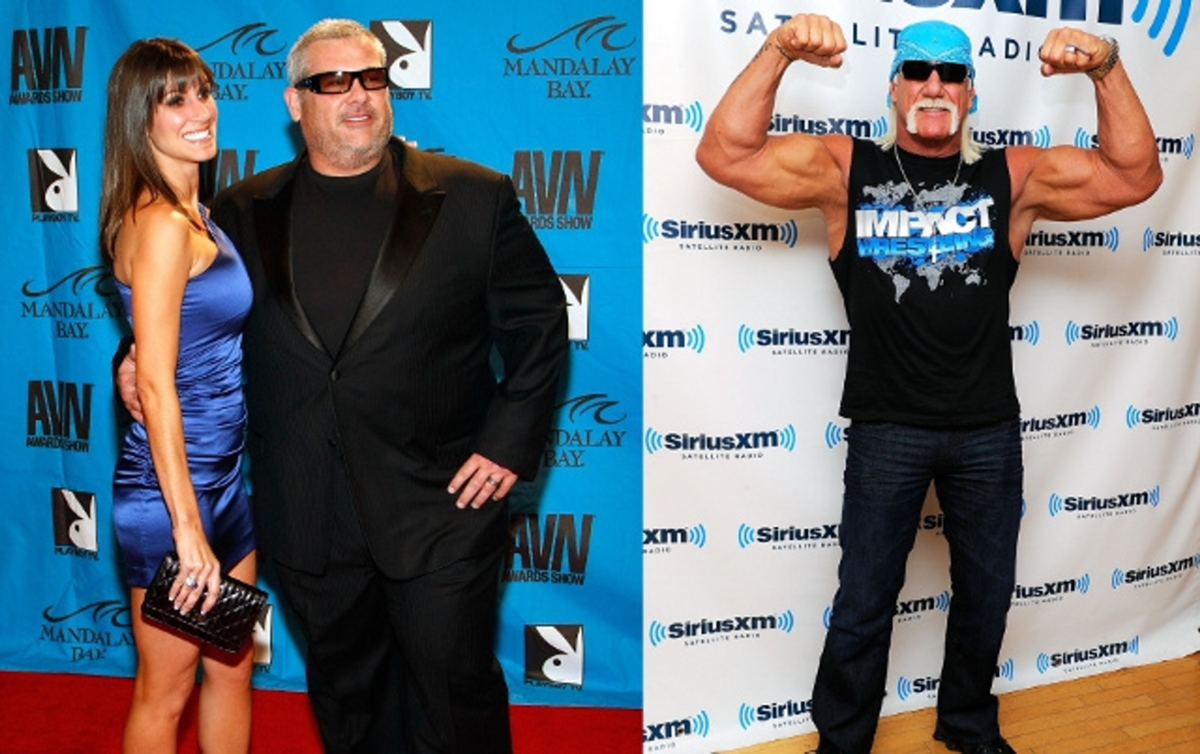 Often when sex tapes emerge, the motives behind them are easily understood. Usually a high-profile man cheats on his wife with a younger woman, who then comes forward with evidence of the affair out of revenge or to gain some glimpse of fame. Americans understand infidelity and fame whores. What most people can’t process is why a husband would seemingly condone his best friend having sex with his wife, or for whose pleasure such a scene would be filmed on a hidden camera.