Just when we were ready to give up on mornings forever, WTSP-Channel 10 added Studio 10 host (and great friend of CL) Holley Sinn to the full-time roster of its morning show. Holley is now handling traffic duties, including on-air reports and a heavy Twitter presence each morning (follow her at @10NewsTraffic and @10NewsHolley). It’s a far cry from Holley’s 10 a.m. gig shooting the bull with Jerome Ritchey, but it’s great for Bay area commuters to have her as a co-pilot as they navigate the day’s rush hour insanity. Don’t get too attached, though, as we hear that Holley’s got some maternity leave scheduled about six months from now. Plan your route to the hospital now, Holley! 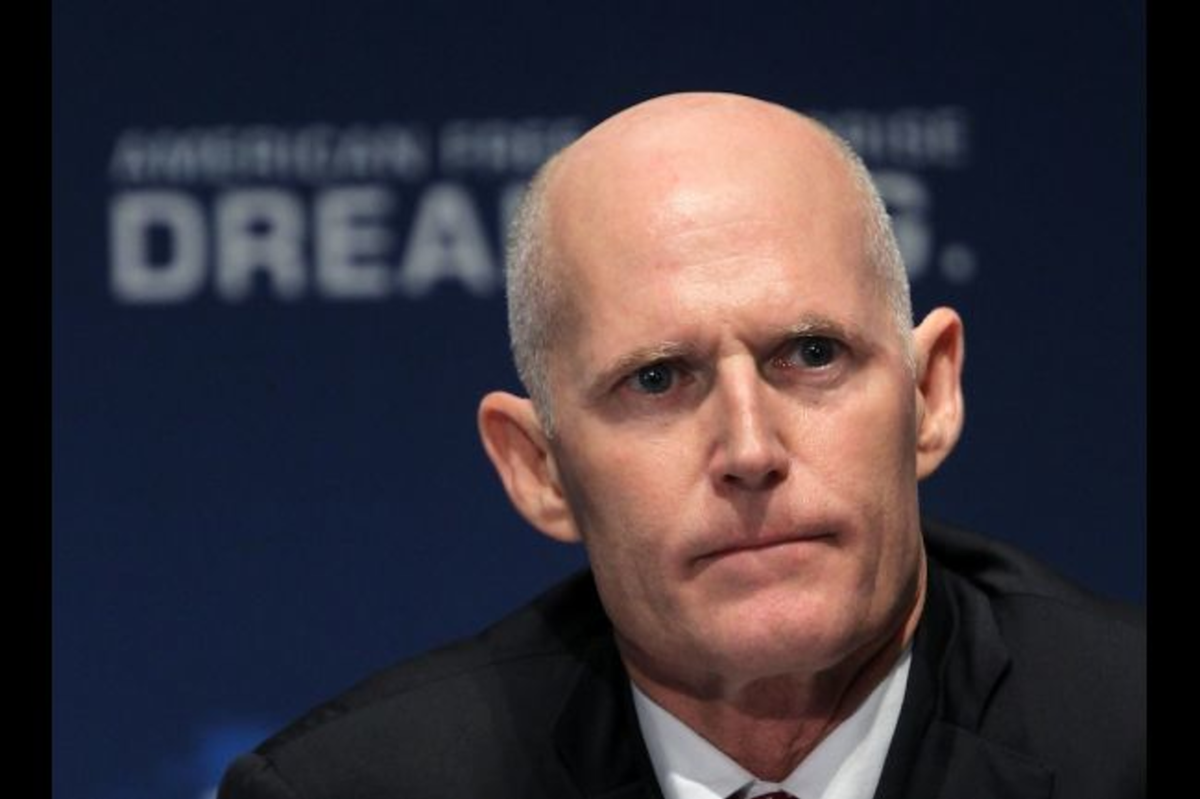 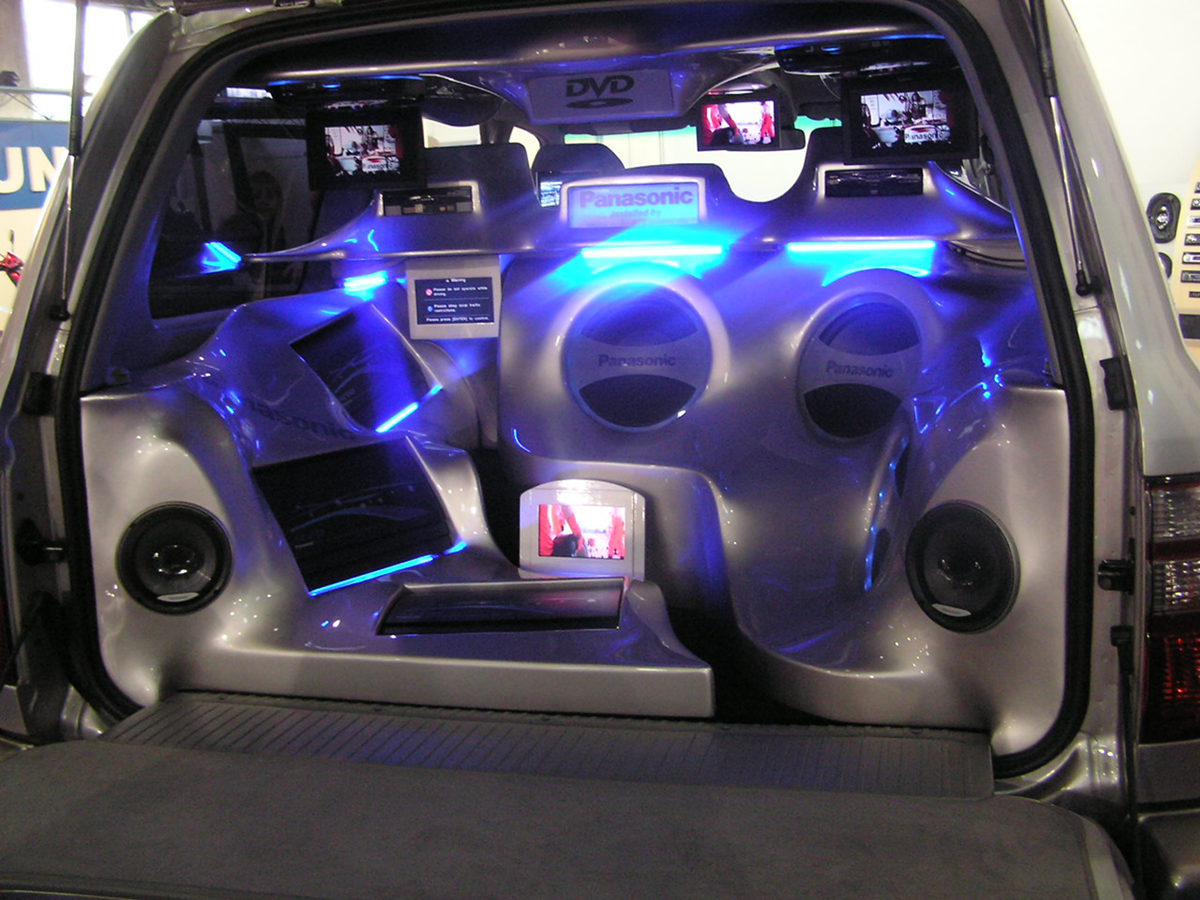 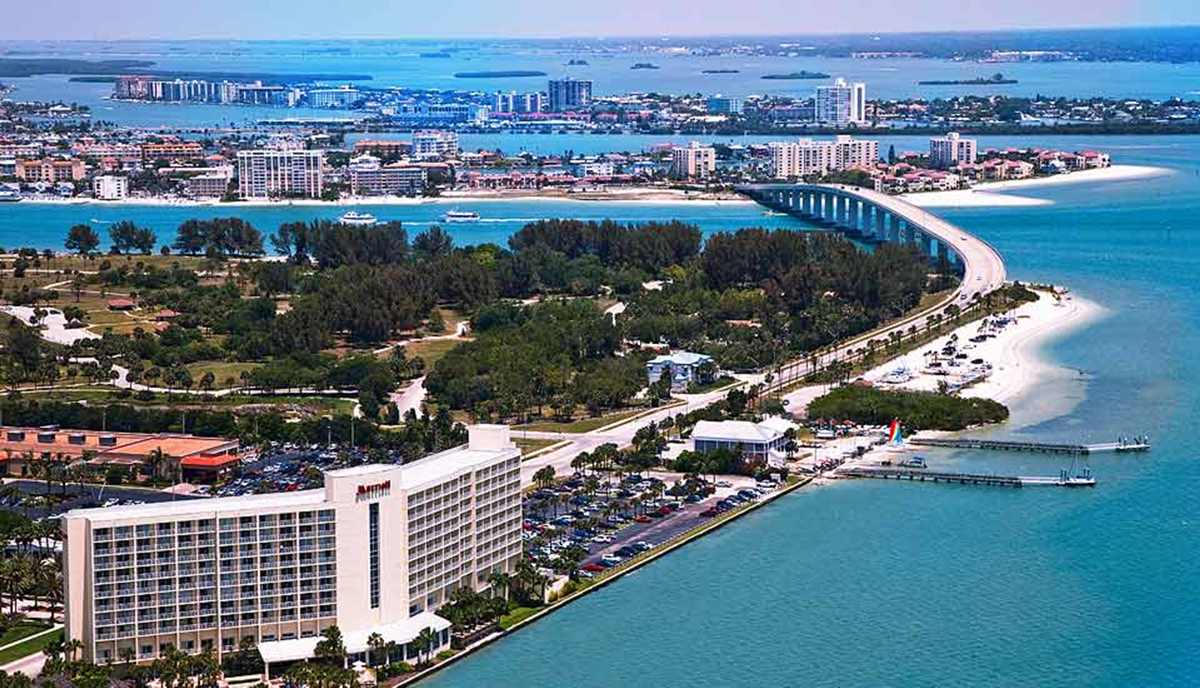 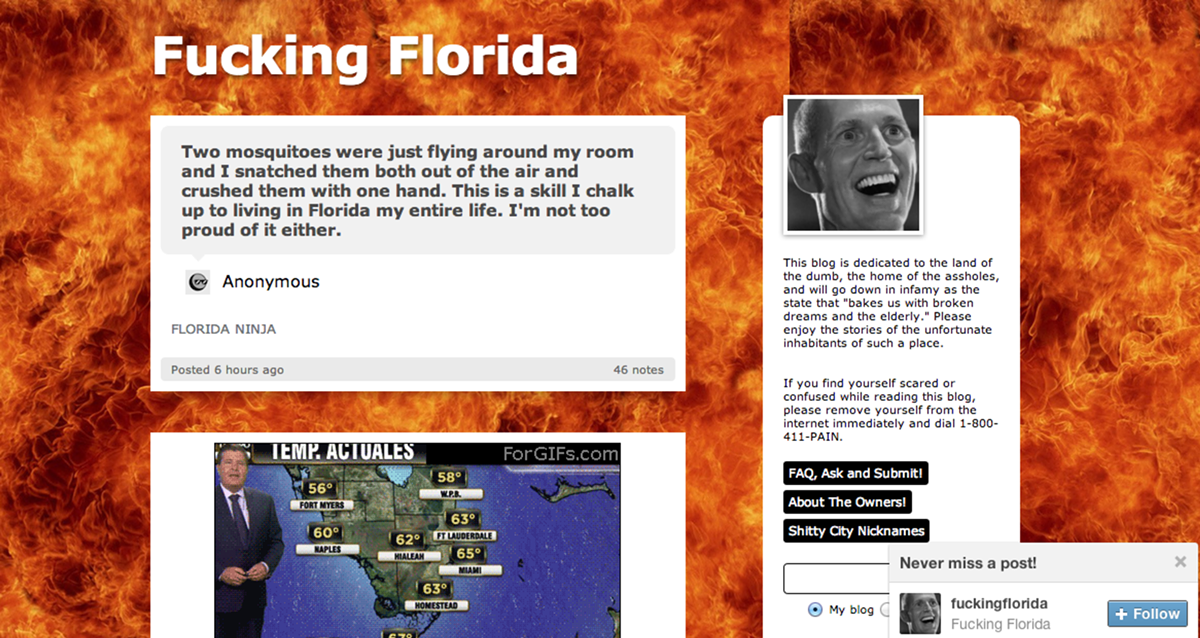 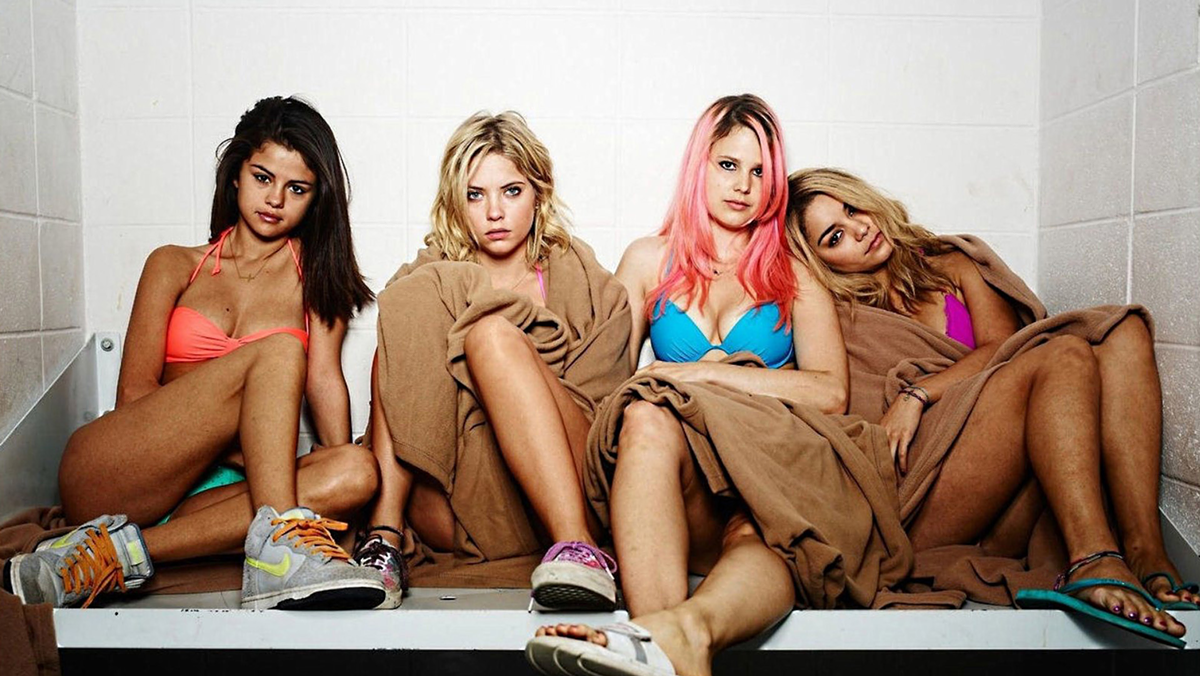