Best "Opa!": City of Tarpon Springs’ Night in the Islands 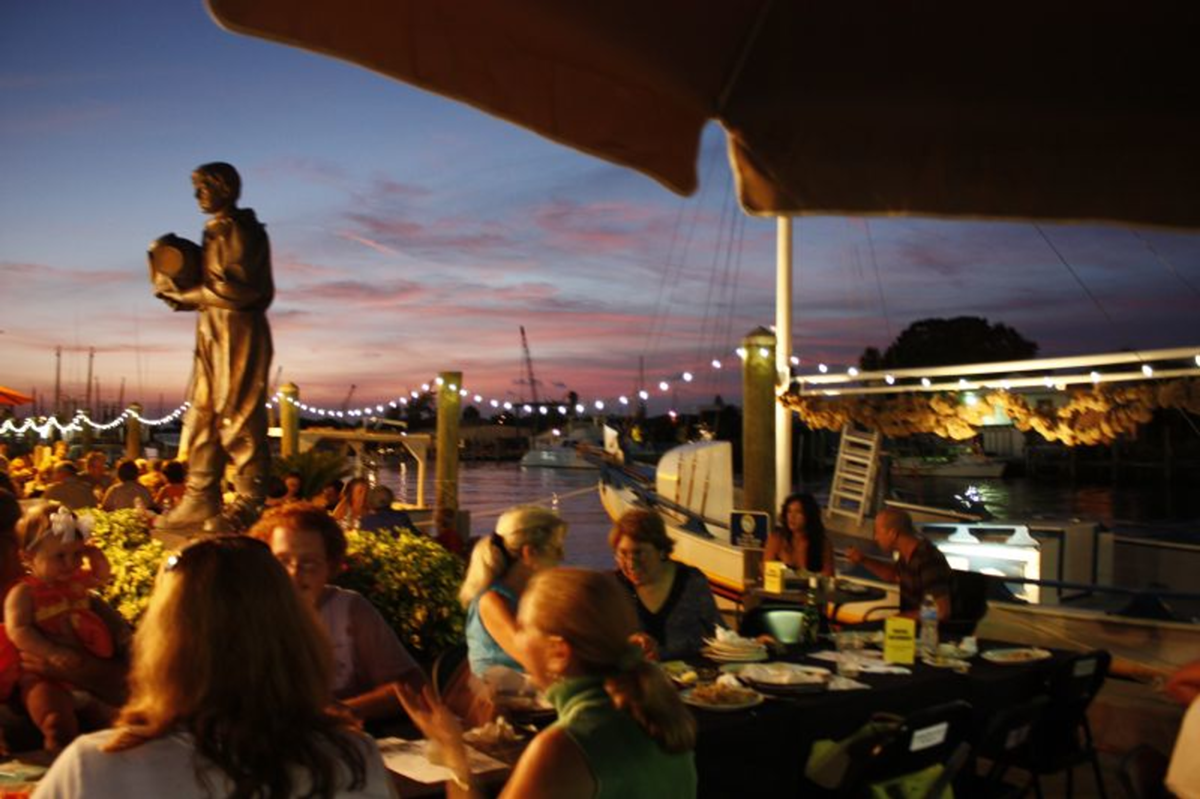 Once a month during the spring, summer and fall, the touristy Sponge Docks host a lively night that transports you to the Old World and will have you snapping your fingers like Zorba the Greek. During the event series Night in the Islands, revelers can enjoy Greek music — which includes the bouzouki, a mandolin-like instrument that characterizes Greek music — dancing, and dining on the street, preceded by an hour of free Greek dance lessons from 6 to 7 p.m. The district, with its whitewashed stucco buildings and eclectic shops and marina, conjures the Greek Isles and provides the perfect backdrop for the high-spirited Hellenic tradition. It’s a fun time all Tampa Bay residents should experience at least once. Saturdays, Oct. 4, 6-11 p.m. and Nov. 1, 6-11 p.m., Dodecanese Boulevard, tarponarts.org 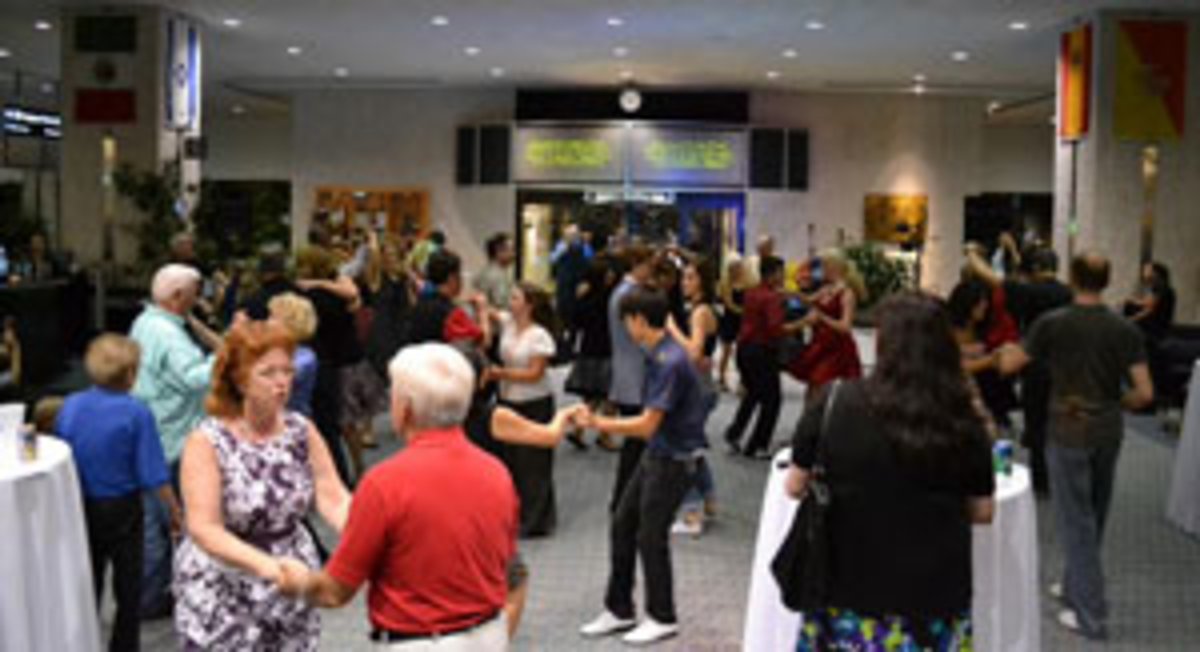 The airport is usually reserved for teary-eyed goodbyes and joyous reunions, but the airport’s marketing team also wants to keep people entertained. The best example of that is the Friday Flight series, which kicked off last October with a show by Tampa lounge legends The Vodkanauts. They greeted passengers arriving at TIA’s main terminal with swinging sounds and warm welcomes you can usually only get at a bar. Pretty unorthodox, but inherently Tampa — and we love it. 4100 George J. Bean Pkwy, Tampa, 813-870-8700, tampaairport.com 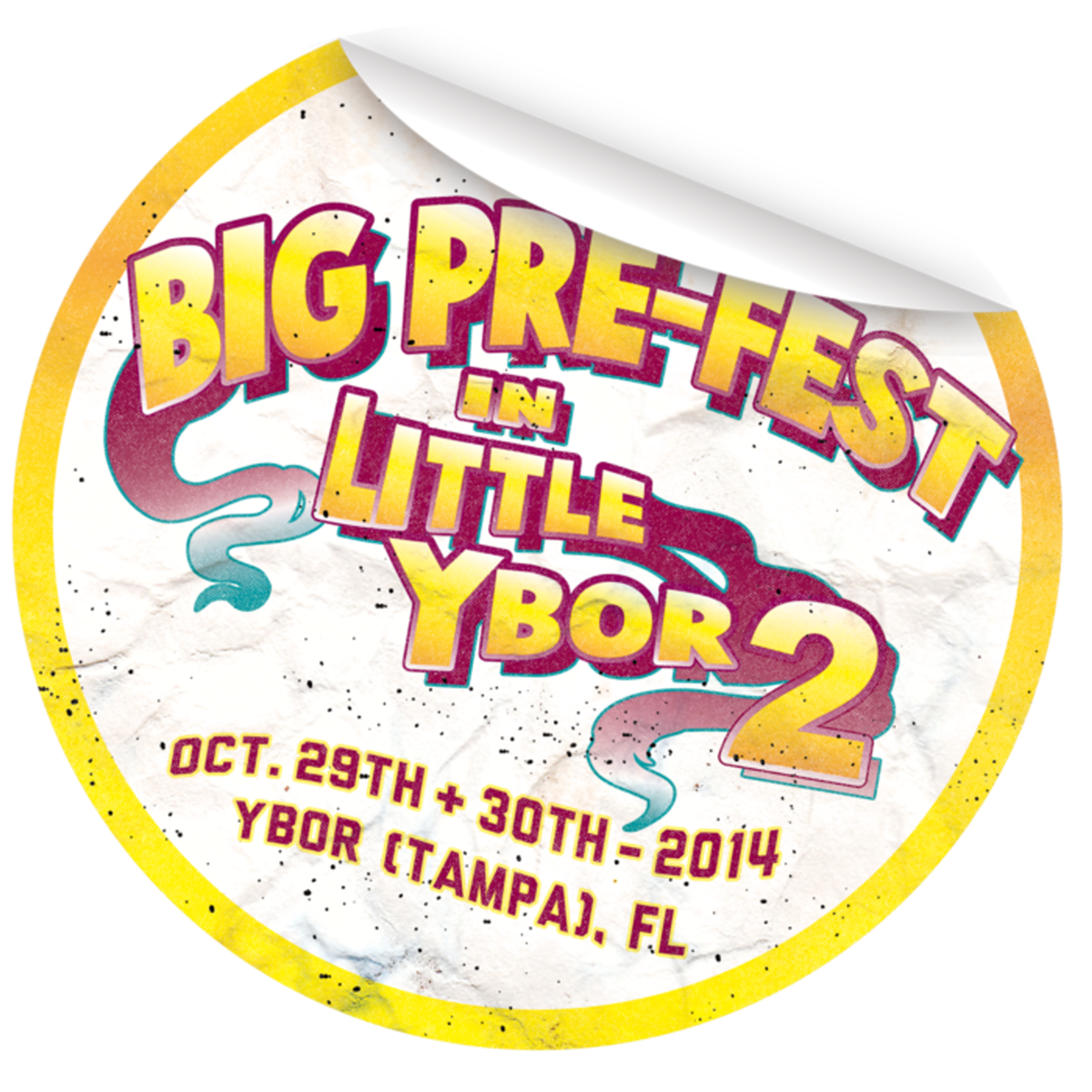 Were you a tuba or clarinet player in your high school marching band?  Then the Greater St. Petersburg Area Awesome Original Second Time Arounders Marching Band (The “Rounders”) is the place you need to be after you graduate. The very first band of its type, and known to be the largest permanent adult marching band in the world with more thn 500 members, is dedicated to those who have marched in high school, college or military marching bands, and dreamed of doing it one more time. With members’ ages ranging from 18 to 85, the band performs locally and travels around the world to participate in Macy’s Thanksgiving Day Parade, the Calgary Stampede, and The Cherry Blossom Festival. secondtimearounders.com 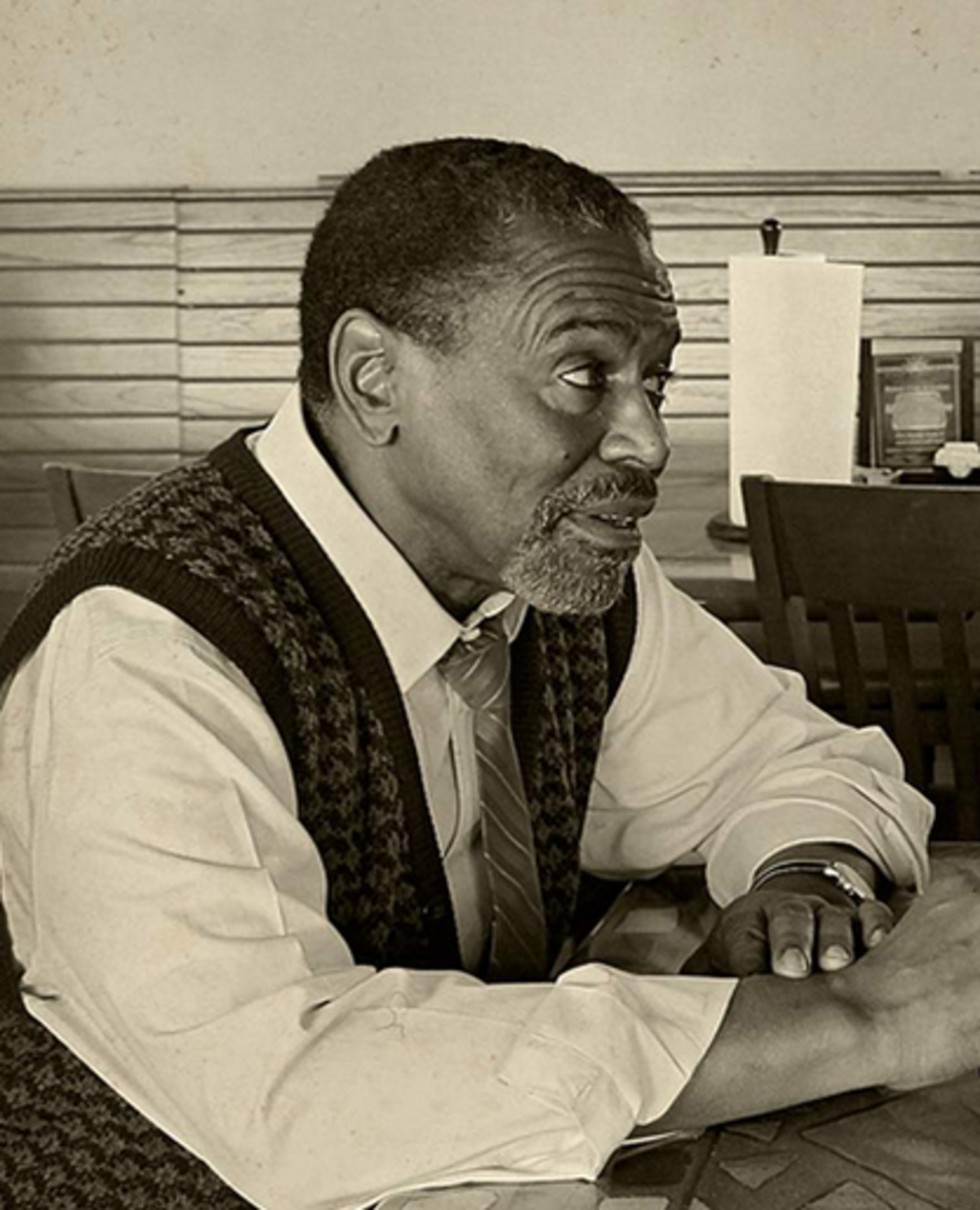 Sullivan played Memphis, owner of a Pittsburgh diner about to be torn down, in American Stage’s excellent production of August Wilson’s Two Trains Running. Sullivan’s Memphis was a demanding businessman, an indefatigable justice-seeker, a fast-talking local hero who could also be unreasonable and short-tempered. Again and again, Sullivan showed us Memphis’ strengths and failings as a Rembrandt might: without judgment, without irony, with only a microscopic attention to detail. And the result was, we came away from the character awed by the dazzling, and wondrously inexplicable radiance of his humanity. 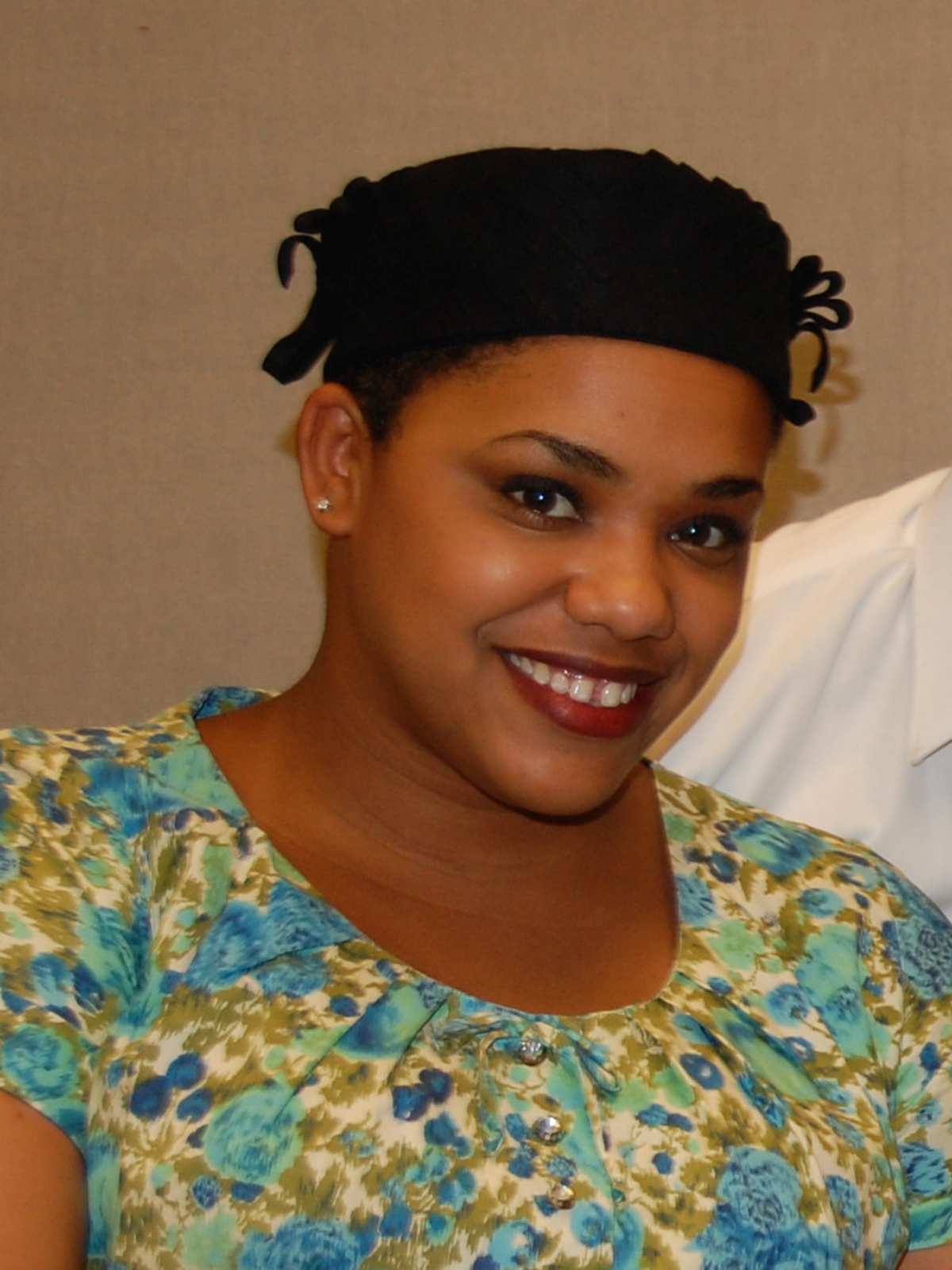 In Lorraine Hansberry’s modern classic A Raisin in the Sun, the one member of the Younger family who never seems very central is Ruth, wife of Walter, mother of Travis, and a tired, overworked woman. But Tia Jemison took this part at Stageworks and made it matter so much, you had to reevaluate the whole play. As Ruth, Jemison was a wonderfully complex figure, loyal to a husband she pretended to disdain, willing to take his side only when he wasn’t around to see it, torn between a glad pregnancy and an expedient abortion. Facing two other strong women — mother-in-law Lena and sister-in-law Beneatha — Jemison’s Ruth displayed a stamina and an endurance not far from heroism. What a revelation! 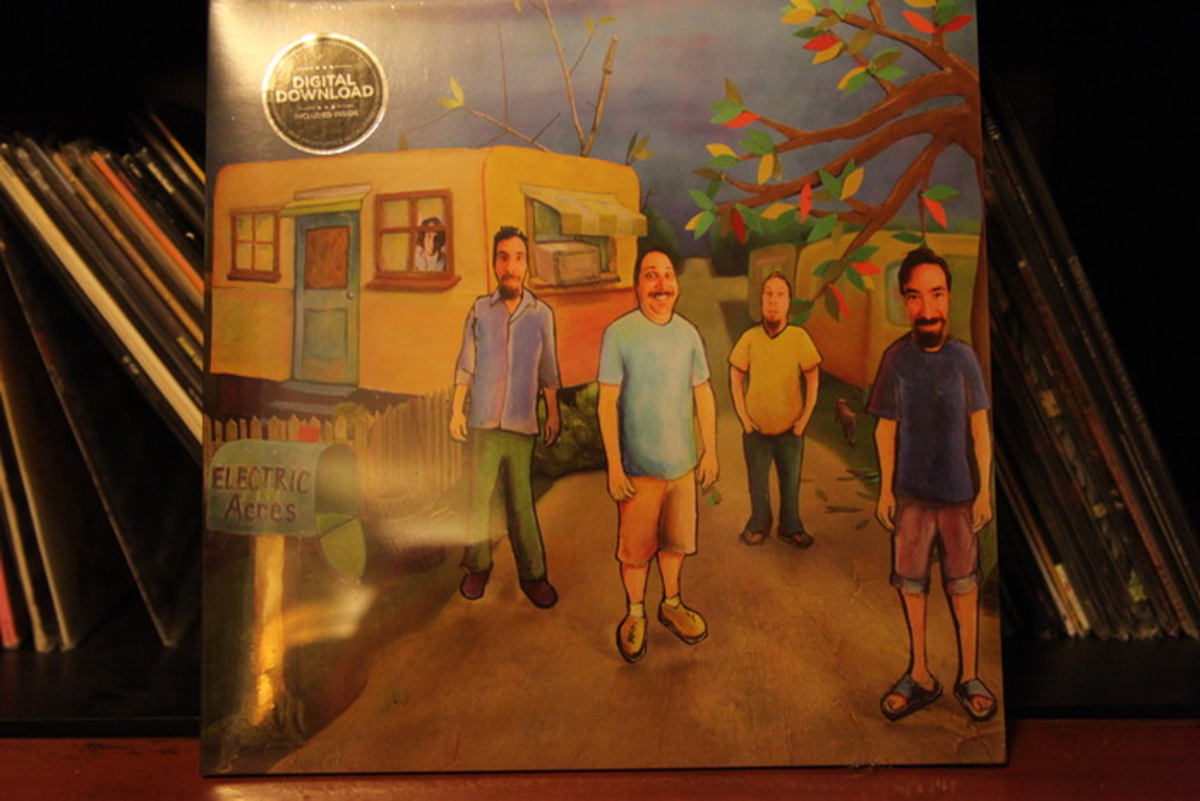 Lee Blessing’s fascinating play about Ty Cobb, a prodigious baseball talent with a pronounced ugly streak, examines Cobb at three stages of his life — the teenager just starting out, the middle-aged player near the end of his career, the bitter old man — by showing all three at once, squabbling with one another about what really transpired in the past. A fourth actor plays the Negro League star Oscar Charleston, known as “the black Ty Cobb,” whose presence threatens Cobb, a racist unwilling to concede that a black player could be his equal. The play lends itself well to the staged reading treatment given to it by A Simple Theatre this spring, and the reading benefited from its site, the St. Petersburg Museum of History, home to a noted baseball exhibit, Schrader’s Little Cooperstown. But the strongest suit was Cobb’s cast — Chris Jackson, Jim Sorensen, Bob Heitman and Kibwe Dorsey — who made each of the Cobbs distinct and mesmerizingly present, so much so that you forgot they had scripts in hand. If only the 2014 Rays had played this well… asimpletheatre.org 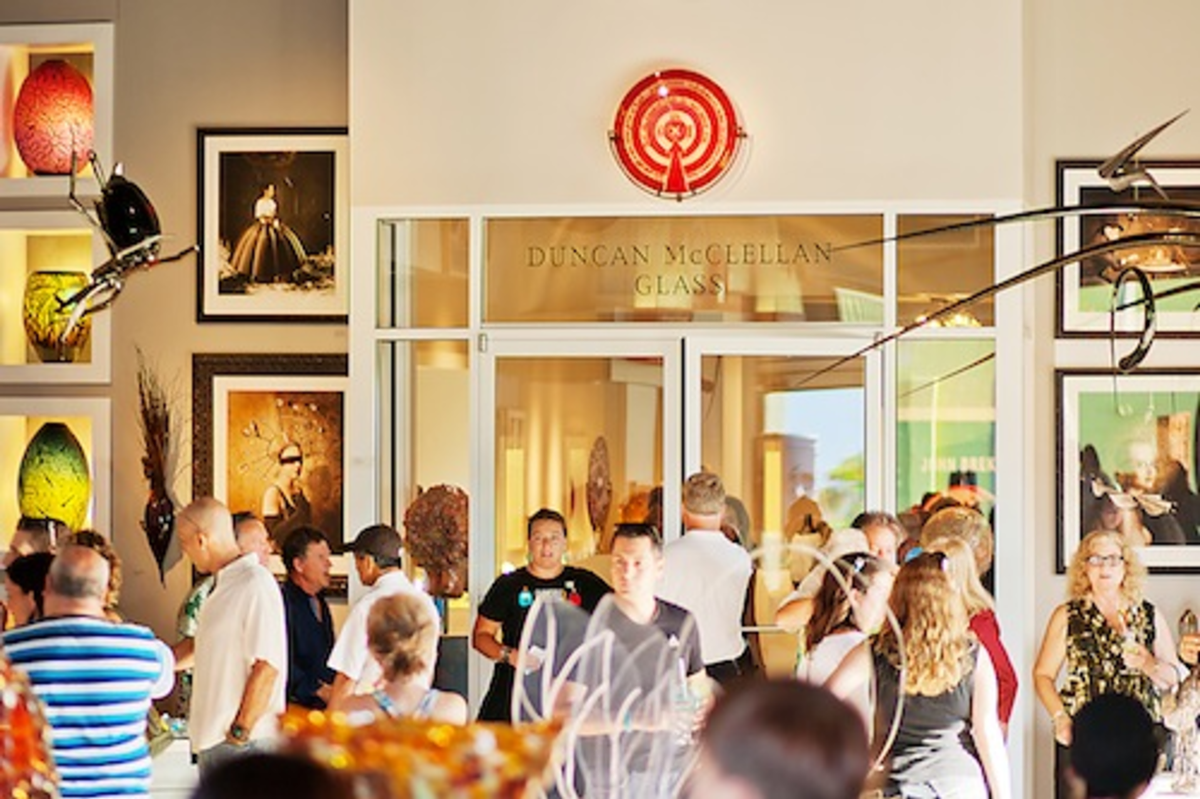