Pearl in the Grove’s Curtis and Rebecca Beebe opened their latest restaurant, Local Public House and Provisions, at the beginning of July. It’s half hangout and half small market, where patrons may purchase goods, such as wine and local produce, that are used at the Beebes’ eateries. In June, Curtis told CL that he and Rebecca launched Local because he saw the need for a space where Pasco County locals, like them, could relax on days off. Though the food is more casual than Pearl’s, the eatery showcases classic bar fare with a down-home, modern twist. Local’s perpetuation of the farm-to-table philosophy that Pearl espouses — among other things (the ambience, the beverage selection) — make it a worthy addition to the Beebes’ culinary black belt. 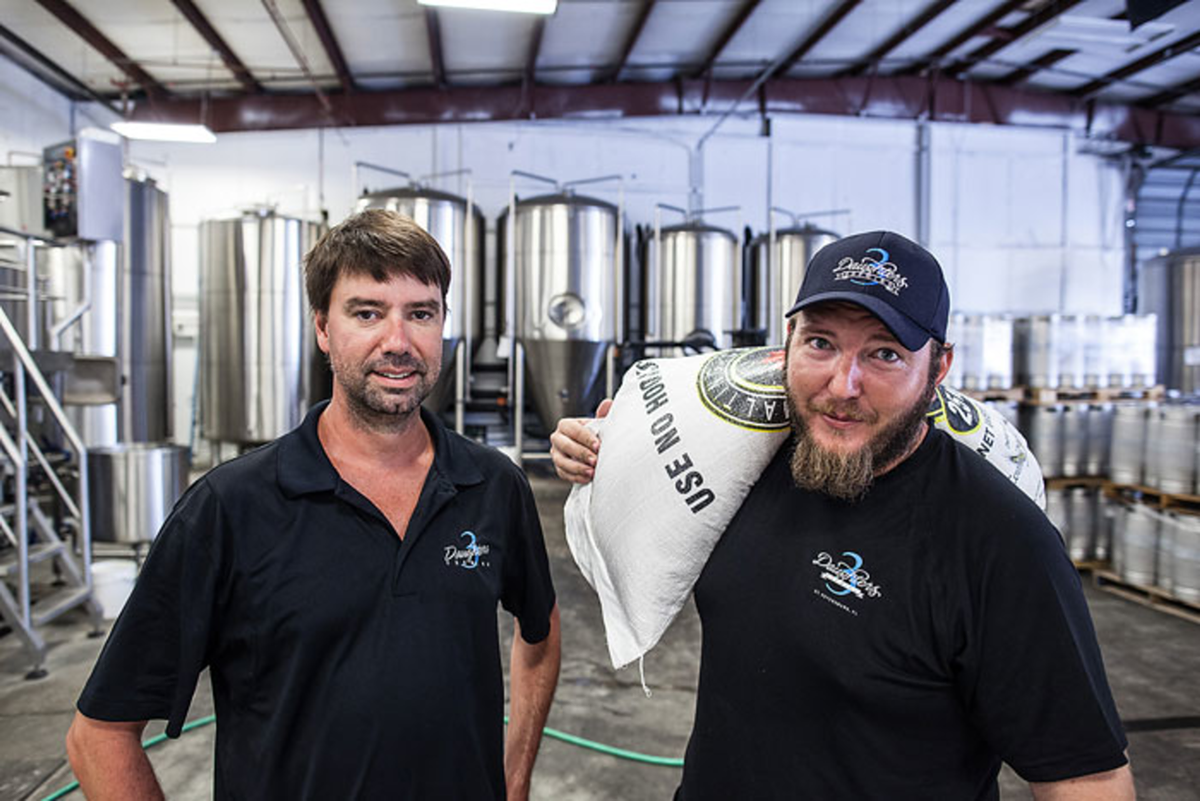 Order a pint at the bar (there are 14 taps to choose from) and stroll into 3 Daughters Brewing’s warehouse, near the tasting room’s staircase, where drinking games are encouraged. The open floor plan allows craft brew enthusiasts and first-timers to imbibe and play while taking in the scenery — a 30-barrel brewhouse. Cornhole, life-sized Jenga and Connect Four, two ping-pong tables, darts, chess, checkers, tabletop shuffleboard and an 18-hole mini golf course make 3 Daughters a Toyland for grown-ups. It’s truly a boozy recreationalist’s paradise. 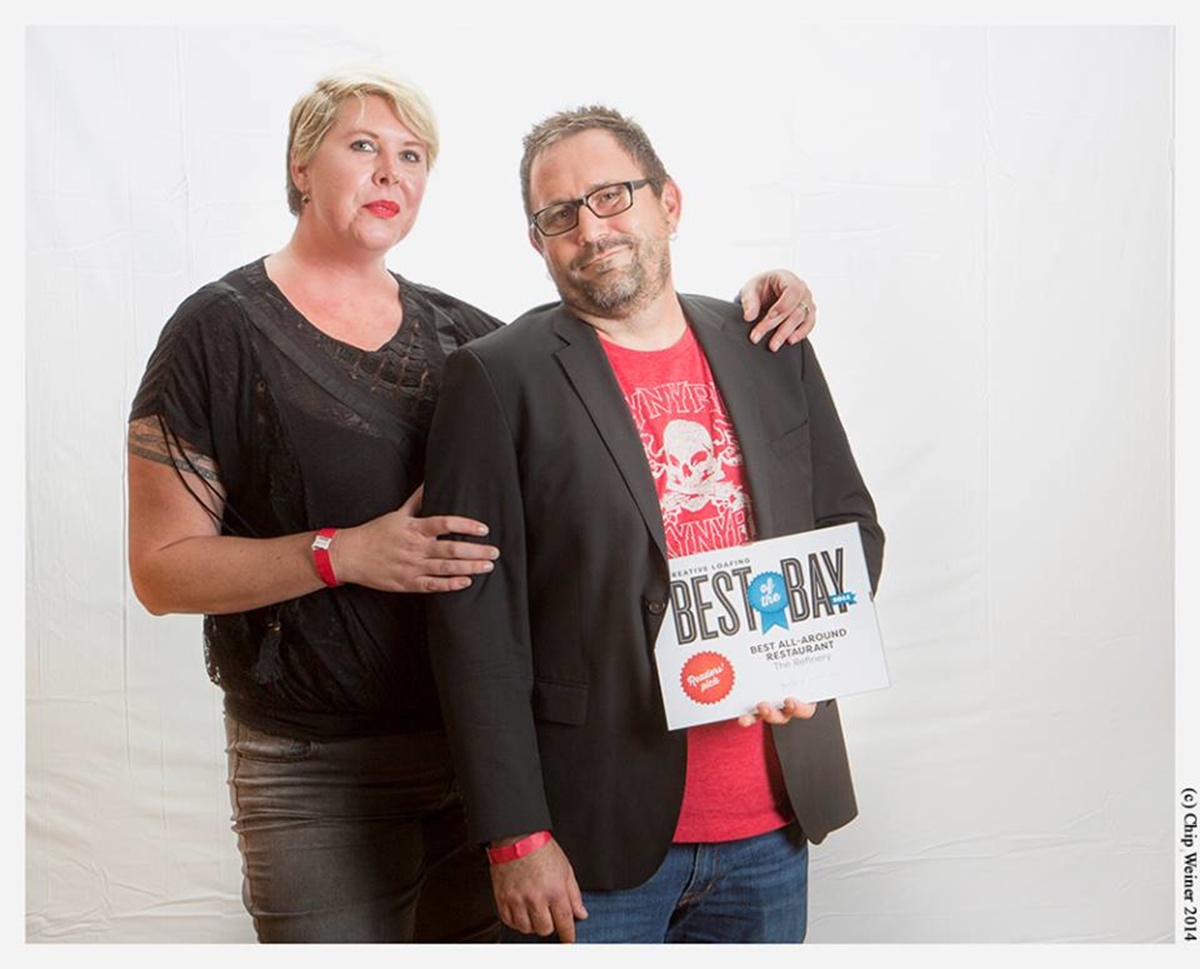 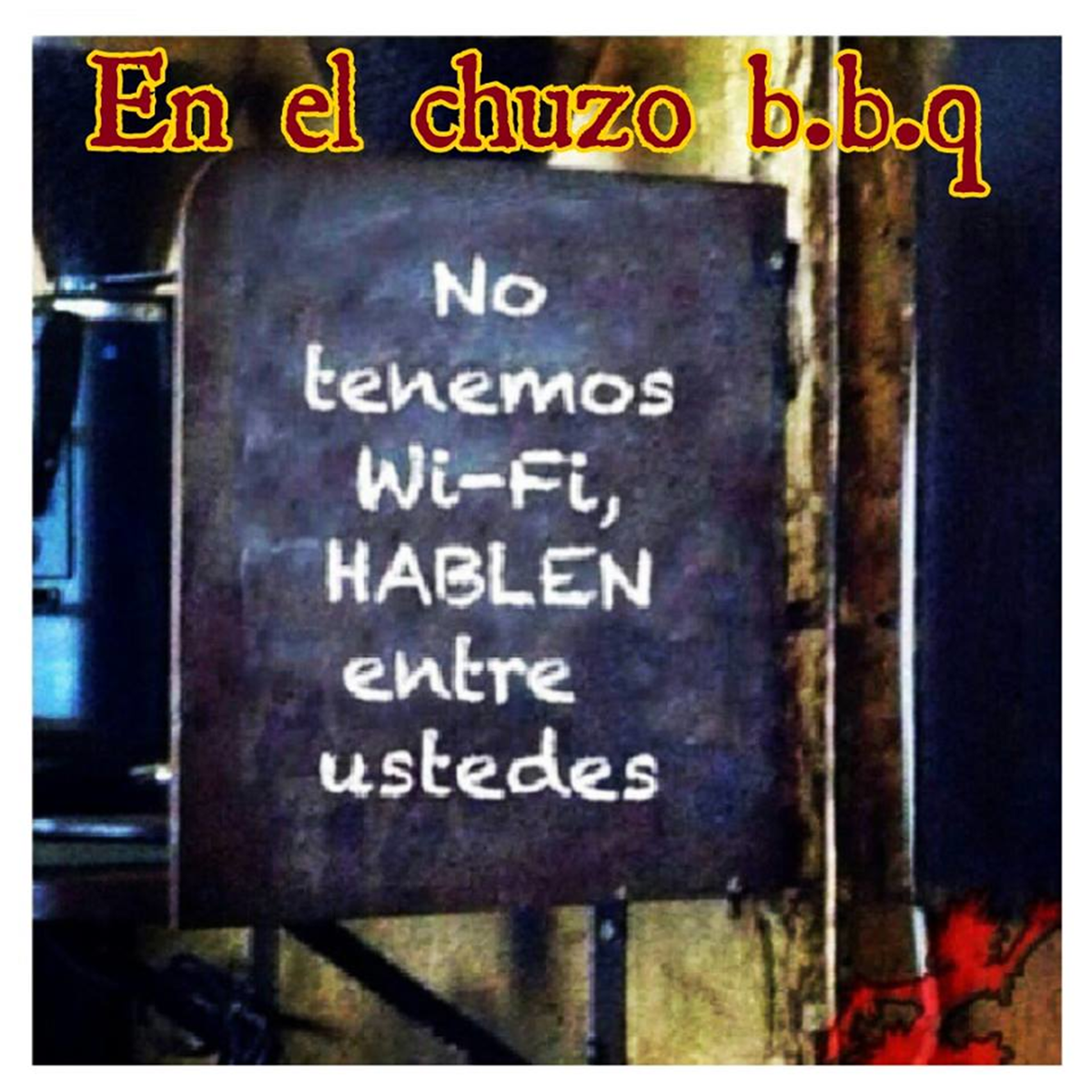 The arepa, for those of you who didn’t know, is a Colombian or Venezuelan cornmeal pancake. It can be sweet but it’s usually unsweetened, and it is often eaten hot with melted white cheese. El Chuzo’s Arepa Rellena (stuffed arepa) is a quintessential item on their menu (along with their famous hamburger) and a great rendition of authentic Colombian street food. You have the option of getting it with shredded beef (ropa vieja), shredded pork or chicken — the best part is the yummy pink sauce it comes with, which we suspect is a mix of ketchup and mayo. Then you get to choose from some amazing, very authentic sides. 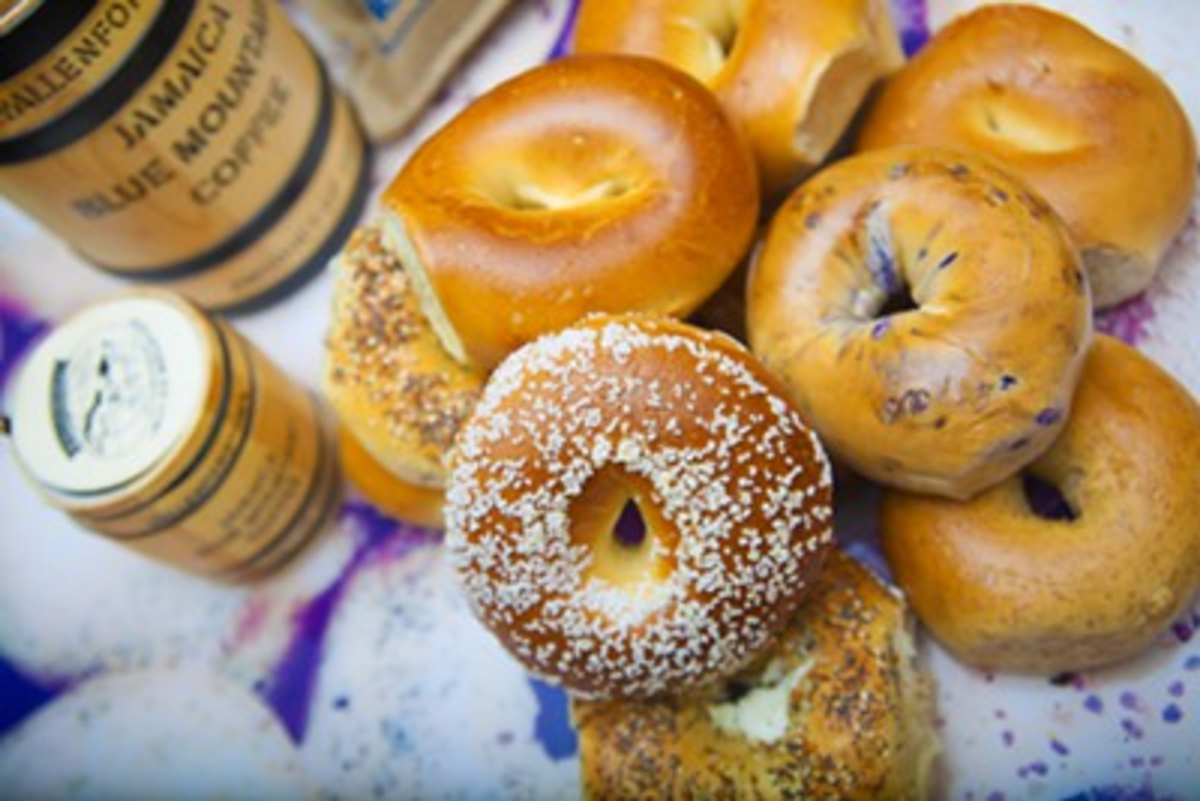 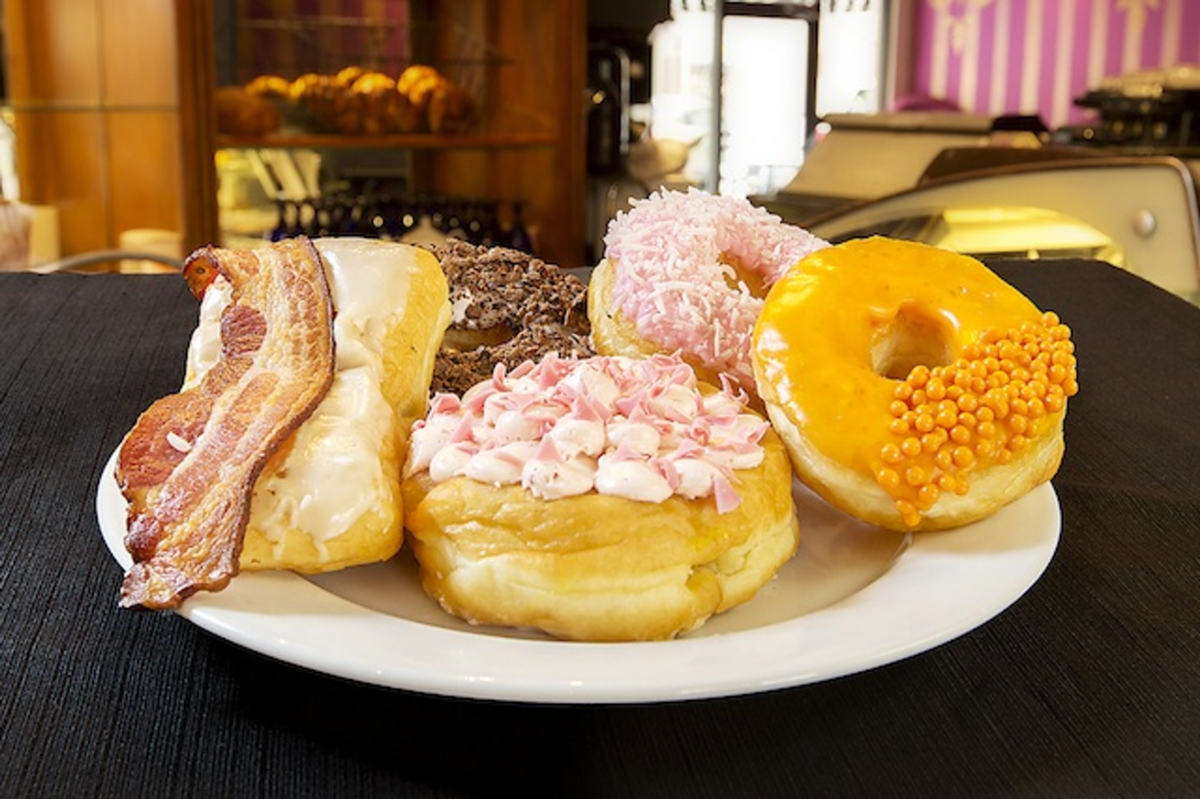 The Hub is interesting in the daytime. It really shines at 2 a.m., though, as you and all of your closest booze-swilling friends collectively experience the sway that comes standard with your third or fourth Maker’s on the rocks. Standing firm behind that iconic horseshoe bar are the familiar faces of resilient bartenders (plus head barback Charles Fox) who put up with package requests, indecipherable orders for a “ffdkah, soooduh,” and the absolutely horrendous dancing by the girl and guy who are probably going to scrump after getting reacquainted at their 20-year high school reunion. The Hub staff deserves gold medals (or at least a weekend off from our debauchery), but we’re cheap, so we’ll give ’em a nice framed piece of paper to show our appreciation. 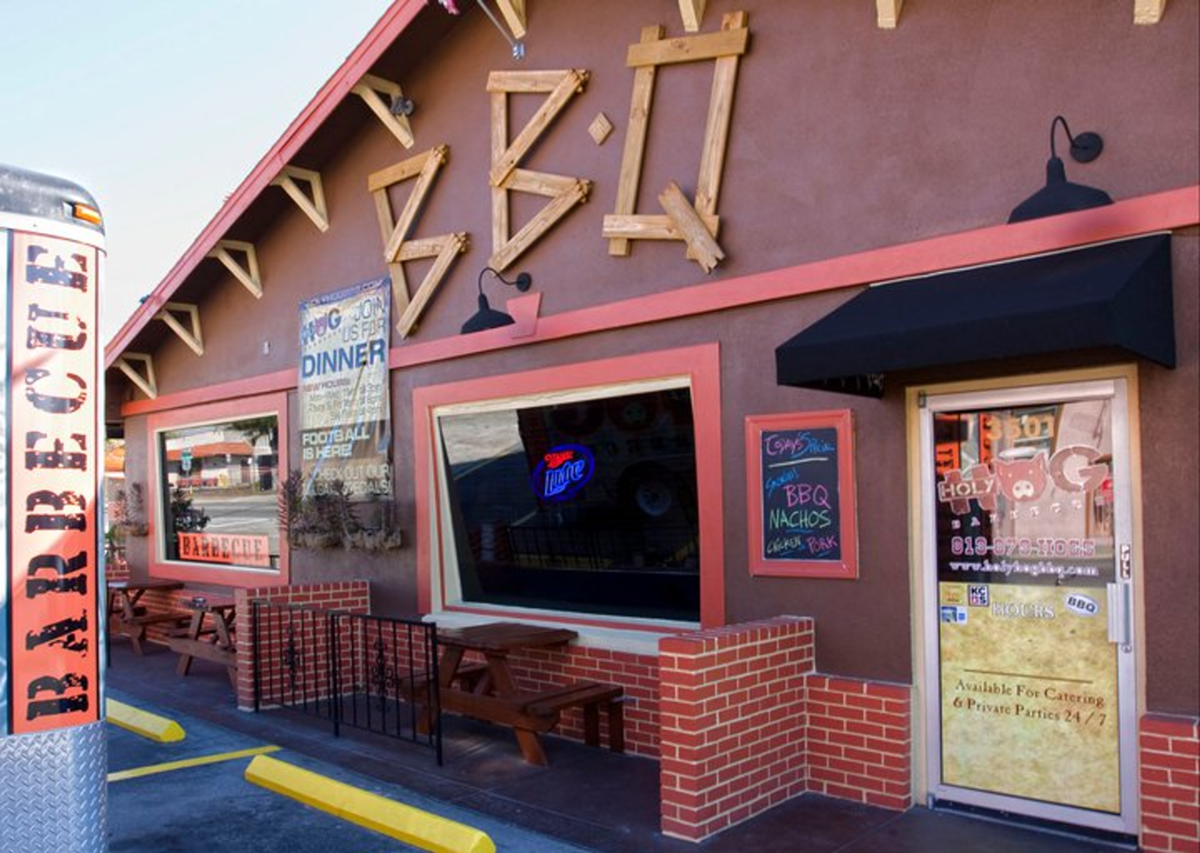