This longtime Pinellas County Commissioner is showing big-time leadership in shepherding the Greenlight Pinellas initiative. And he's shown no hesitancy at all in pushing back on anti-Greenlight rhetoric — so much so that No Tax For Tracks has called for him to resign, which he forcefully announced in August he would not do, saying, "Not only will I not resign, but heck no, I won't resign. You don't have veto authority." 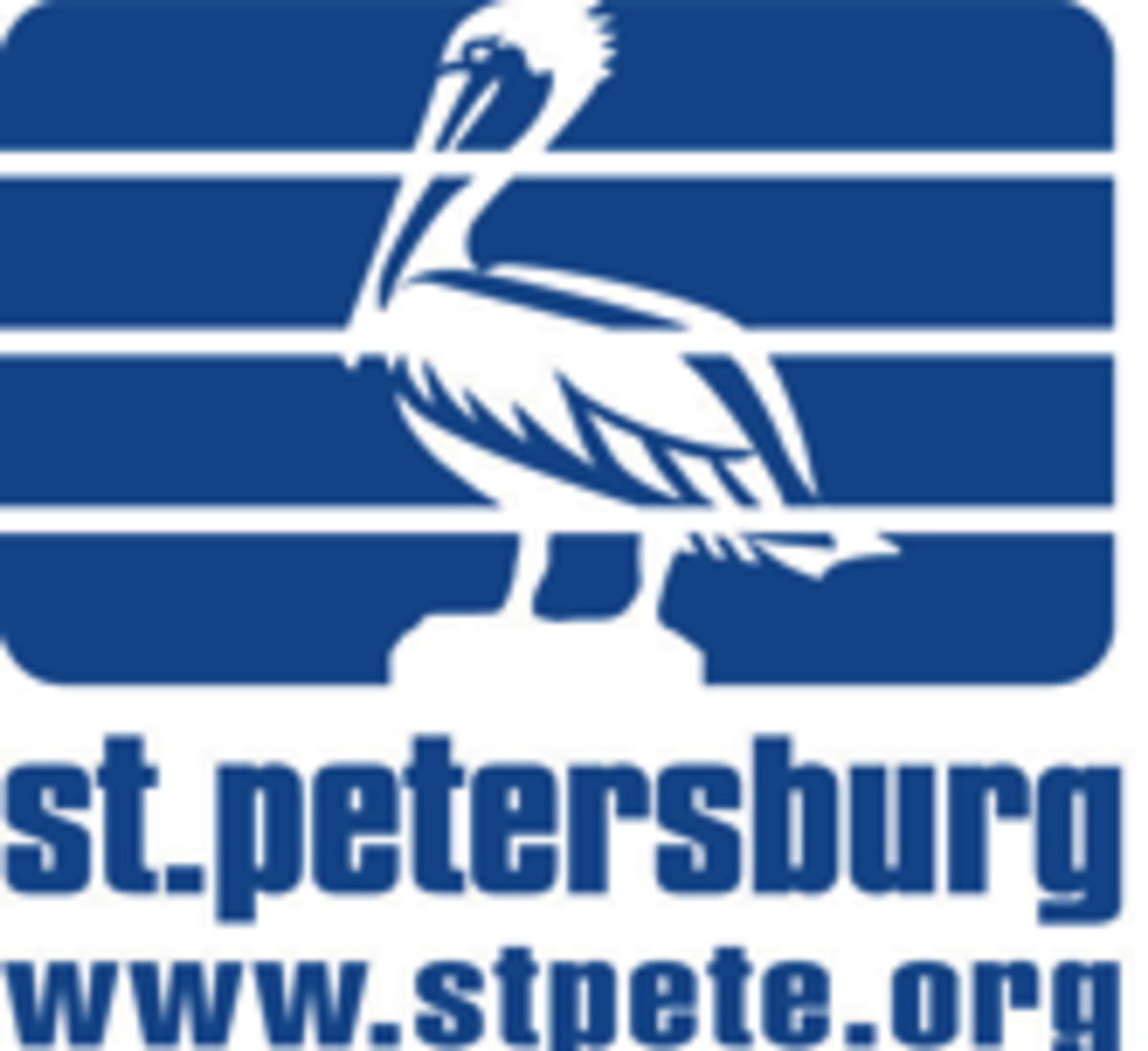