Brothers who rock together, ah, fuck that. Even if they weren't siblings, CL would still be lauding the efforts of Gabe and Seth Davis who — collectively, under the Brother Cephus moniker — have managed to bring a fresh, brooding and epically melancholy (and sometimes mean, in a good way) take on indie rock to Tampa Bay. They've given up on traditional release patterns, so expect to see lots of new music from them, and frequently, in the weeks to come. brothercephus.bandcamp.com 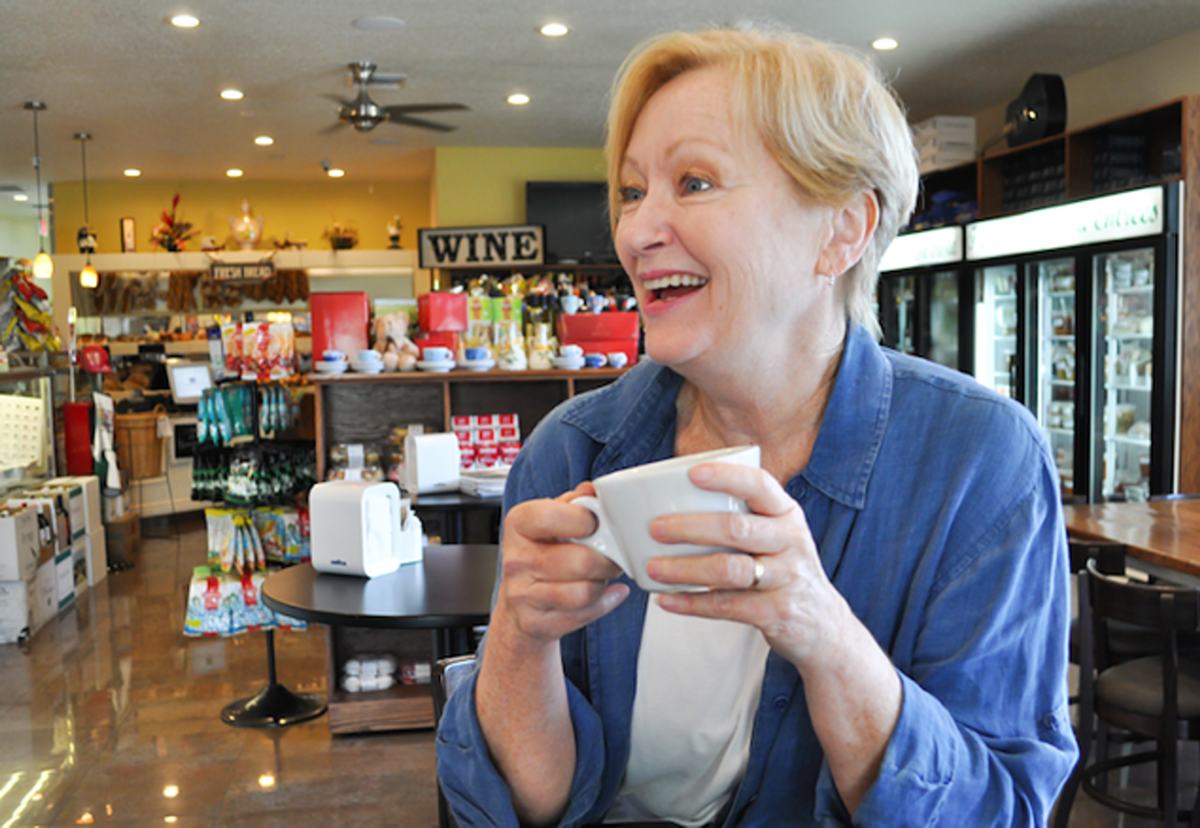 In the early 1990s, when Bonnie Agan was cast in American Stage’s The Diary of Anne Frank, all of St. Petersburg’s arts and cultural scene could be traversed in one quarter of a city block. “It’s been marvelous to watch the arts grow up in this town,” Agan says. “I give a lot of the credit to Bob Devin Jones. [email protected] is a petri dish. Everything goes in there and kind of takes off.”

Before she was on the speed dials of the city’s hottest artistic directors, Agan worked in advertising. She spent the first half of her career working in radio production — first in her home state of Iowa and later at WFLA in Tampa, where she quickly became the station’s go-to female voice for on-air ads. At the time there weren’t a lot of women on the radio, and Agan, who studied broadcasting at Iowa State University, was just the right blend of funny, feisty and articulate.

Read a full interview with Bonnie at Ask The Locals! 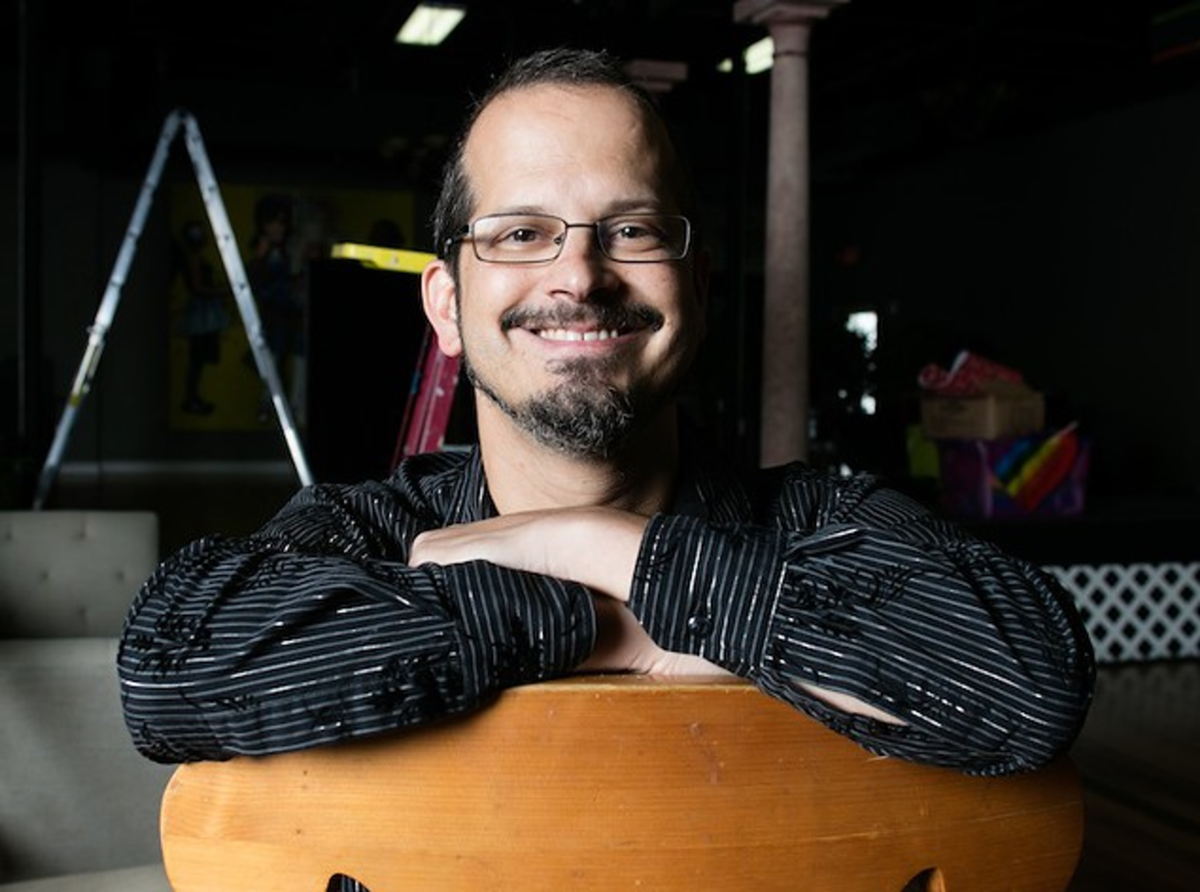 As executive and artistic director of St. Petersburg Opera Company, Mark Sforzini has successfully banished the notion that opera is stuffy. He enjoys sending up the art form with events like the Opera Therapy series, in which he literally puts opera characters on the couch; gets up-close-and-personal with fans in Mornings and Evenings with the Maestro (“I explain things, tell a lot of jokes”); and famously showed off his hula hooping skills (he was a world champ at 10) in a production of Die Fledermaus.

Read a full interview with Mark at Ask The Locals! 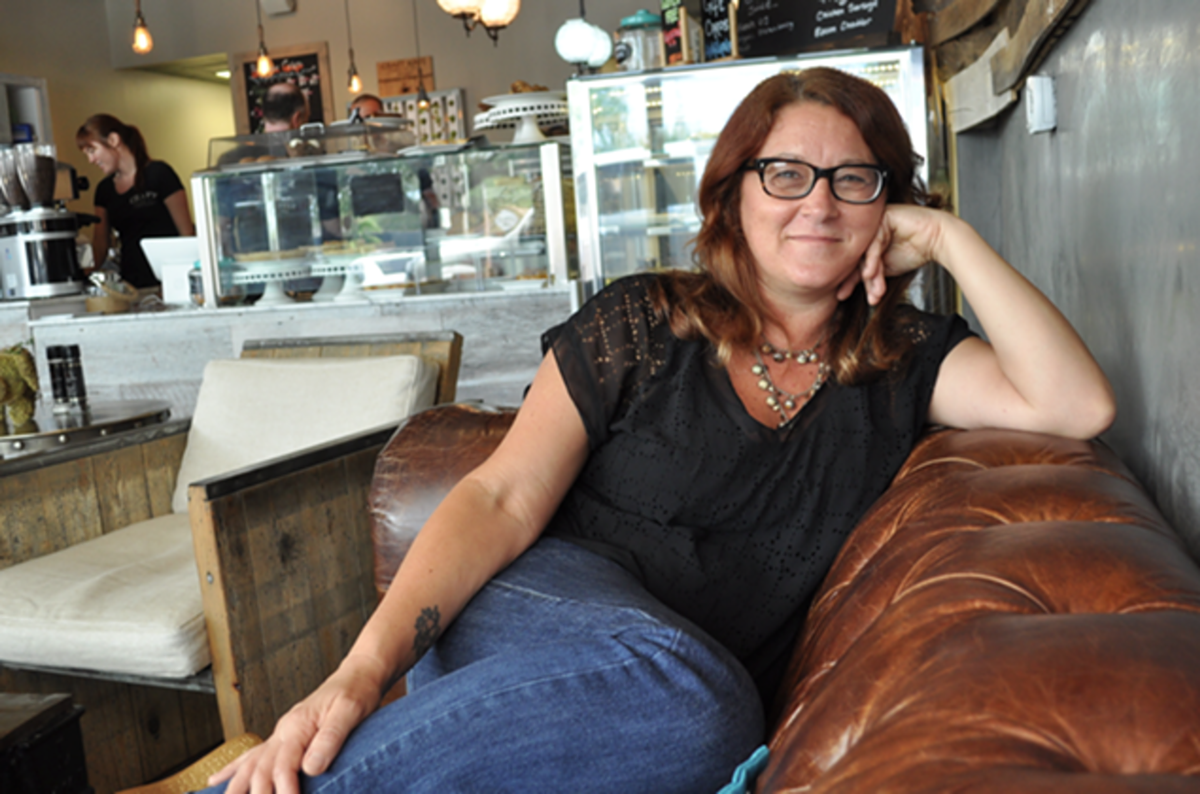 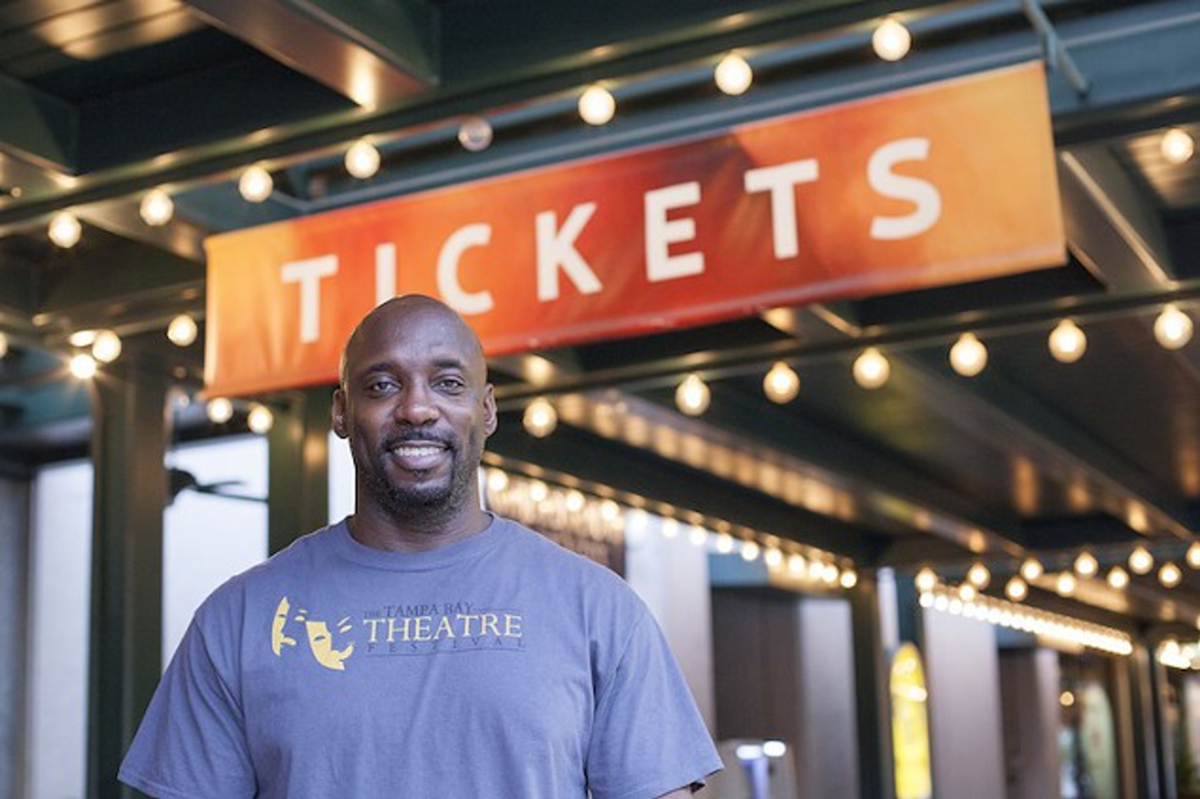 Lawrence has parlayed his charismatic and empathic nature and an uncanny knack for making new connections into a new calling as a theater director, actor, playwright and guy-in-charge of the Tampa Bay Theatre Festival, now two years running. This year the festival brought in distinguished actor Harry Lennix from NBC’s The Blacklist.

Read a full interview with Rory at Ask The Locals! 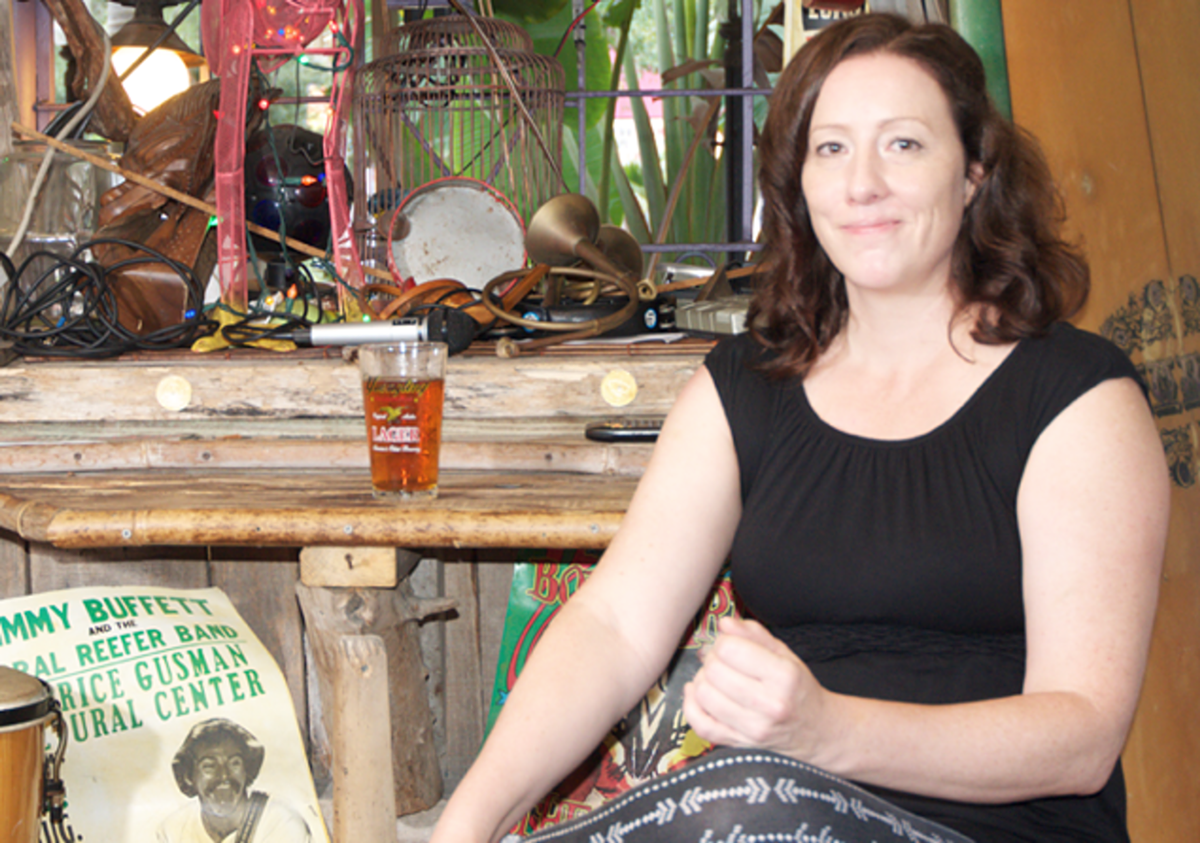 For more than two decades, St. Pete resident Rebekah Pulley has helped shape Tampa Bay’s reputation as a haven for alternative country sounds, and spreading that gospel as one of the area’s hardest-touring independent musicians.

Read a full interview with Rebekah at Ask The Locals! 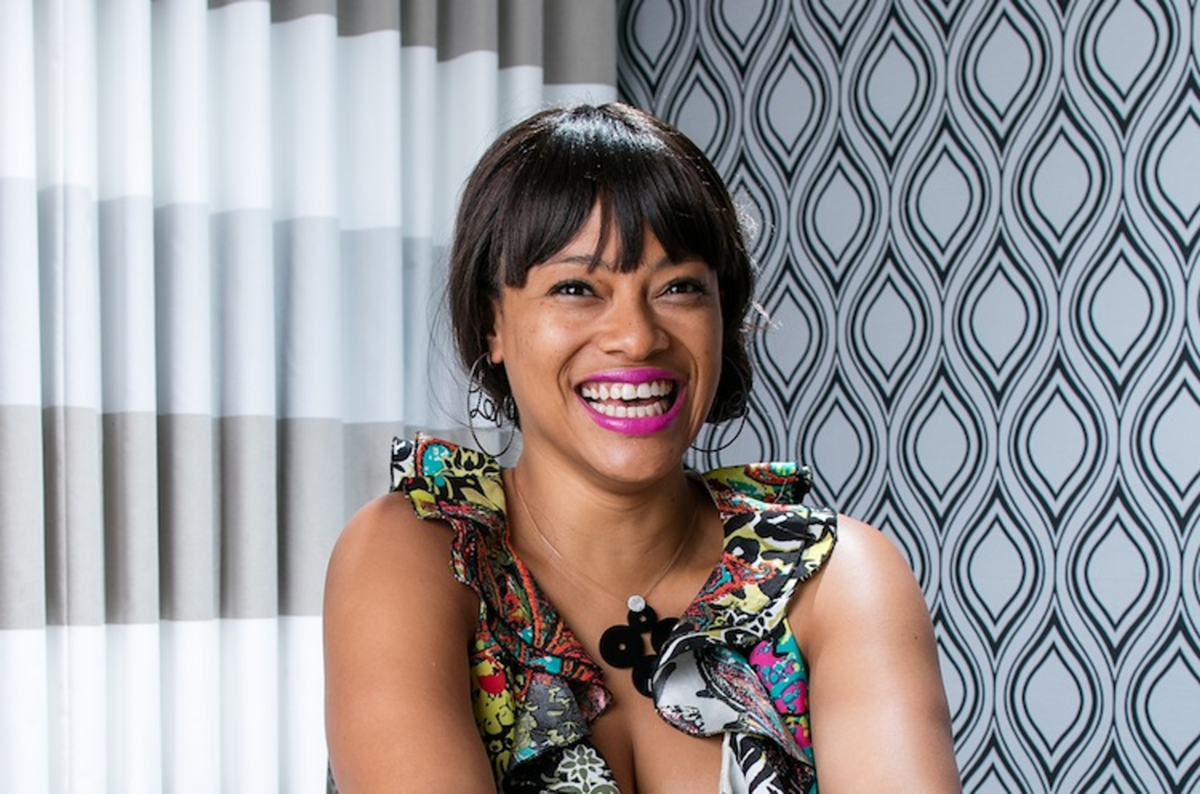 Artist Ya La’ford is a whirlwind of positivity and ideas, dashing to and fro like the unique shattered-glass-like patterns she paints on walls and murals. Involved with several civic arts projects, the affectionate and gregarious artist most recently contributed “The Sunnel” to the SHINE Mural Project. The underground tunnel between Ferg’s Sports Bar and Tropicana Field is now filled with symbols and geometric patterns that pay tribute to the sunrise. When LED lights illuminate the artwork, the interconnecting patterns become even more vivid. The work, she says, is inspired by the Sunshine State. Coincidentally, La’ford is born under the sign of Leo, ruled by the Sun...

Read a full interview with Ya at Ask The Locals! 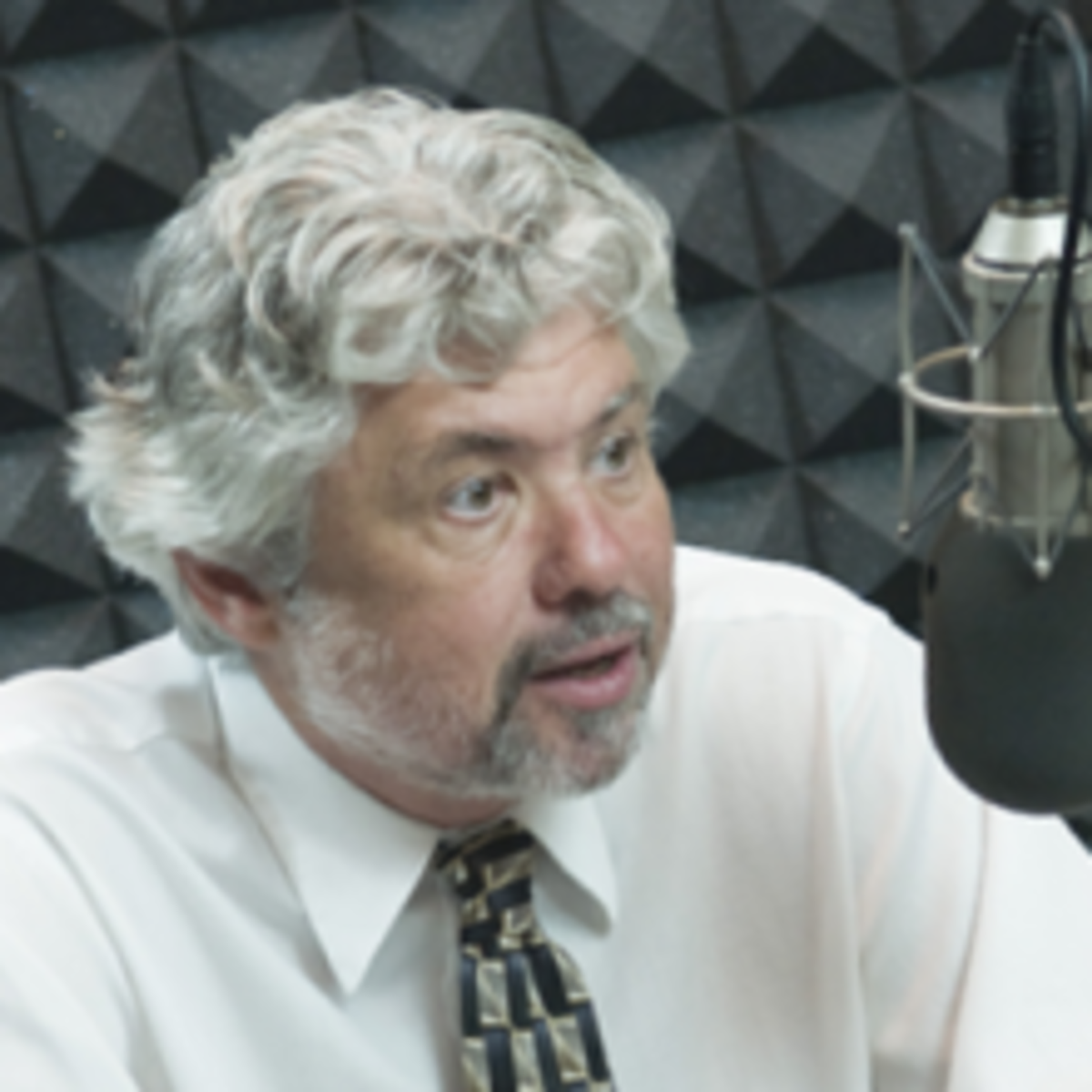 He fills our nights with Miles, Coltrane, a smooth bossa nova, a skronky Ornette Coleman, which alone merits an award, but Bob Seymour is so much more than another DJ on the left side of the dial. The silky-voiced host of All Night Jazz has served as jazz director for WUSF 89.7 for more than three decades, shepherding us into the wee hours with some of the greatest tunes of all time and some exciting new compositions you won’t hear anywhere else. A local music icon himself, he has interviewed a mind-boggling number of jazz legends and supports the jazz scenes throughout the Tampa Bay region. 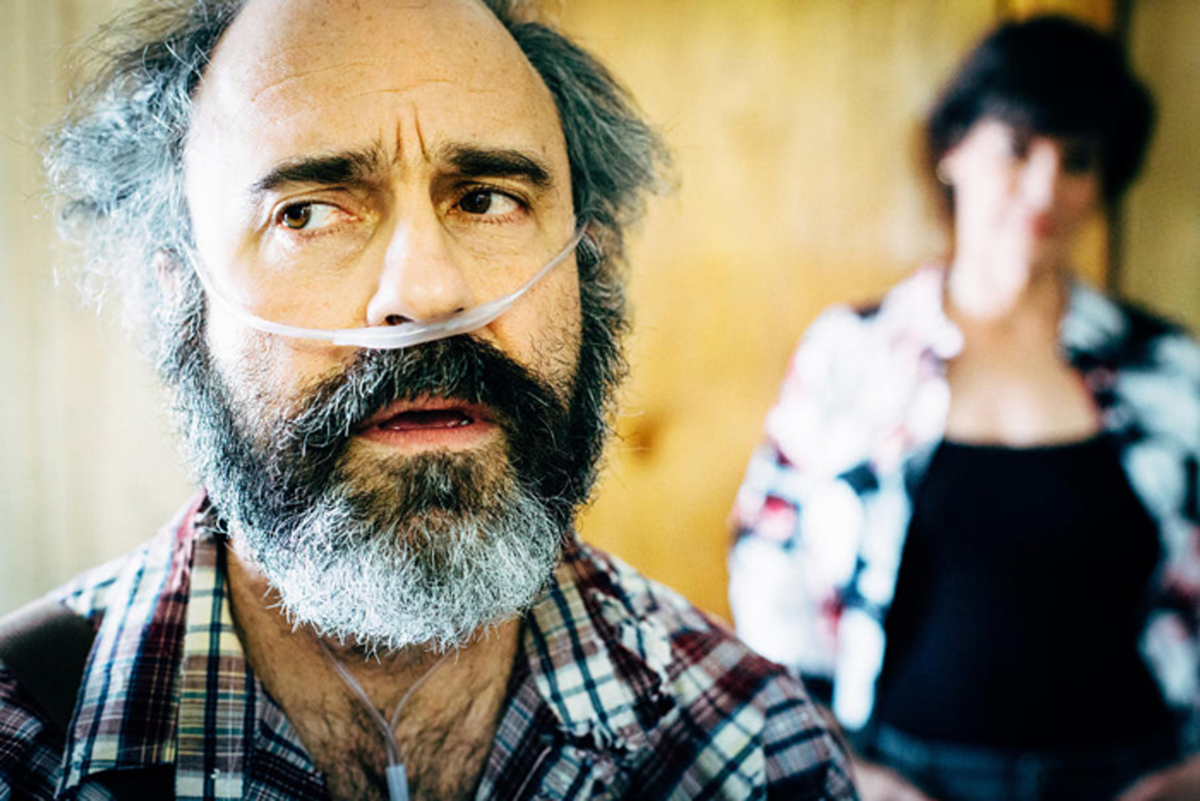 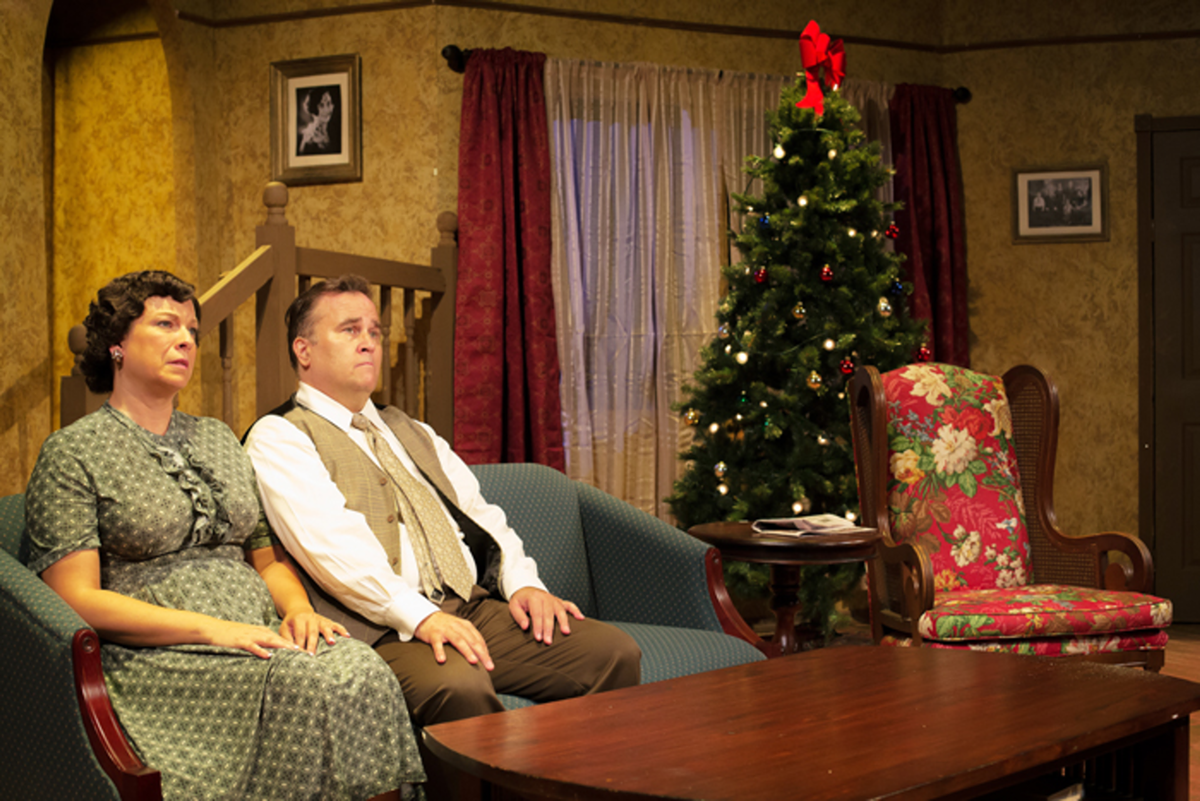