For a while there, Kevin McBride — St. Pete man about town and owner of upscale EDGE District men’s vintage and designer boutique McB’s — would post videos to his Facebook page on Fridays catching us up on what was going on at the store, from new arrivals to new employees and updates about how other friends’ careers were going. The videos had an endearing, off-the-cuff feel somewhere between a personal video-blog entry and enthusiastic no-budget local-access commercial, and we mean that in the most complimentary way. As of this writing, it’s been a while since a new video has gone up; we hope McB’s continues to use digital media in such a warm, unself-conscious way. 1045 Central Ave., St. Petersburg. 727-258-4932, mcbmen.com. 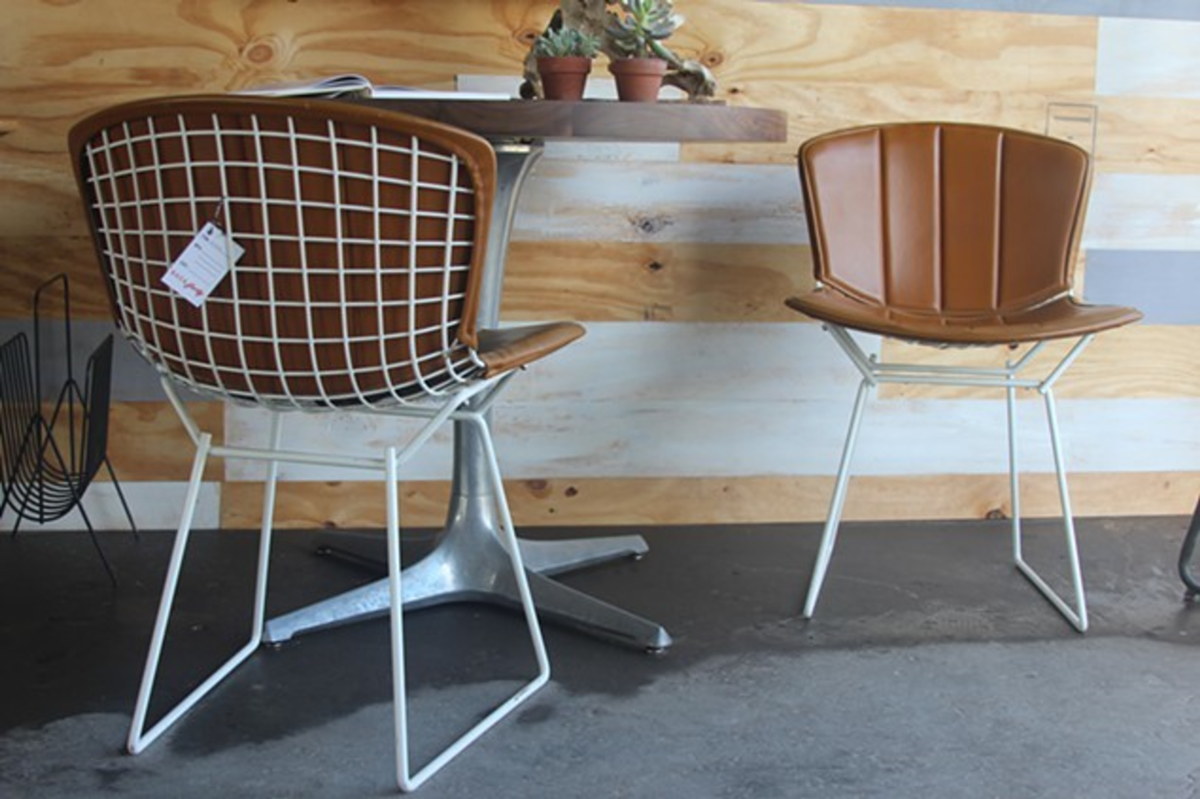 Blame it on the amount of work he was getting, or on the arrival of the Warehouse Lofts, but Tampa craftsman Andrew Watson had to move his workshop out of Seminole Heights and into “NoHo.” The relocation effectively closed Chris Kelly’s Workspace art gallery, the trendy BackForty retail space in the back of the building, and moved BUILT to a block that suffered extreme flooding this summer, resulting in serious damage to Watson’s equipment and hand-crafted furniture. We’re all about the positive growth of neighborhoods, but can’t we find a way to keep the artists around, too? 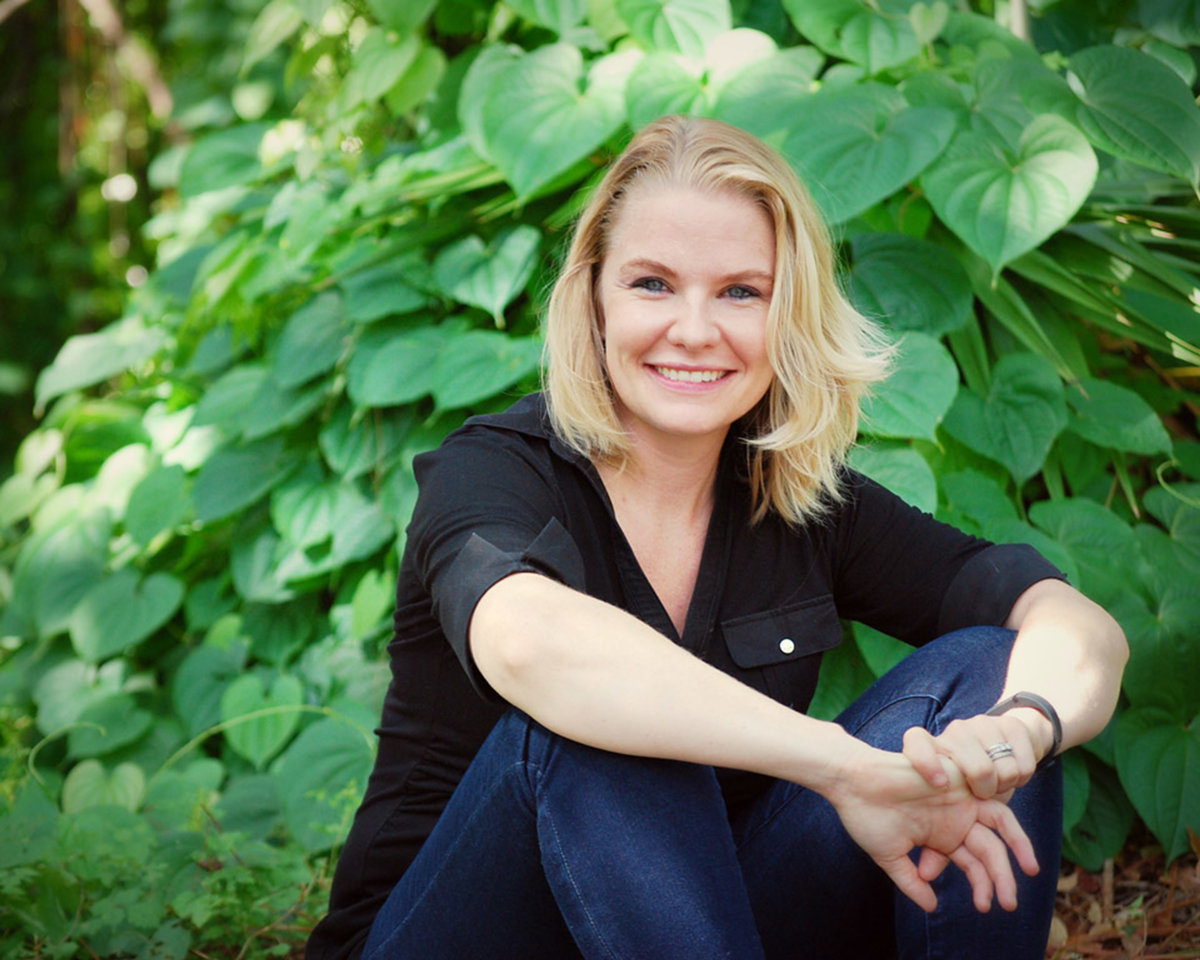 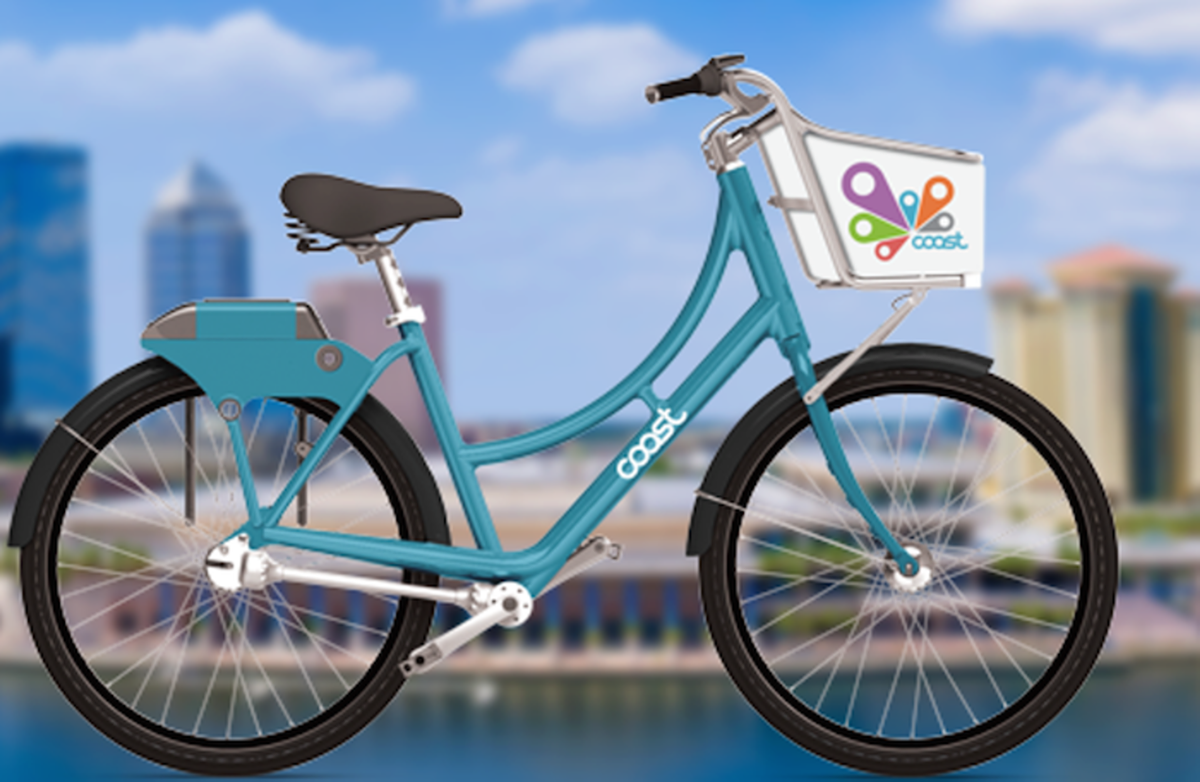 It’s 2015 in Tampa, and you don’t have to own a bicycle to see your city at a pace that lets you appreciate all its nuance. Coast Bike Share’s beautiful blue fleet features tires that never go flat and a smartphone-based rental app that is nearly idiot-proof (you’ll still have to walk Uncle Dave through it). With membership rates dropping to $15 for up to 90 minutes of riding a day, you might even consider abandoning your auto commute a few times a week. 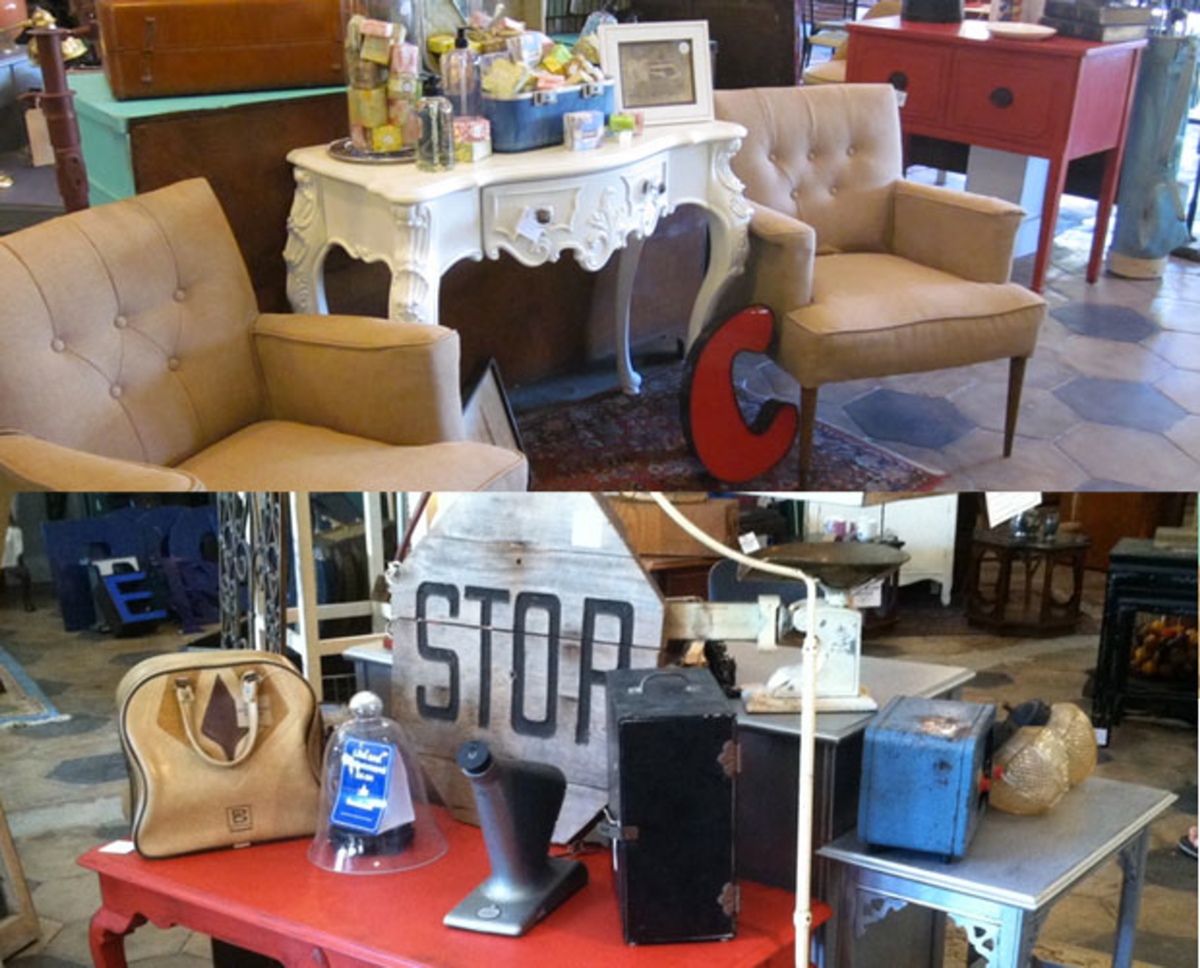 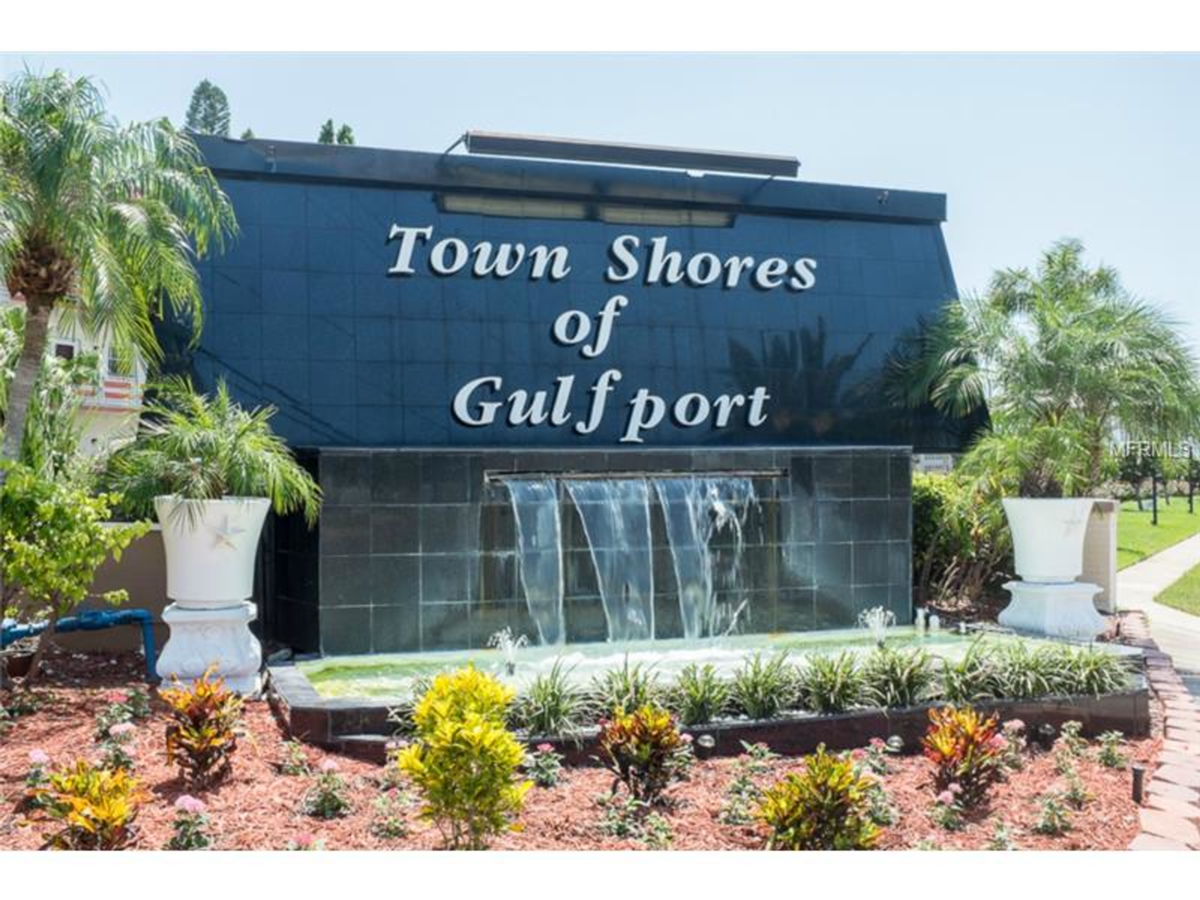 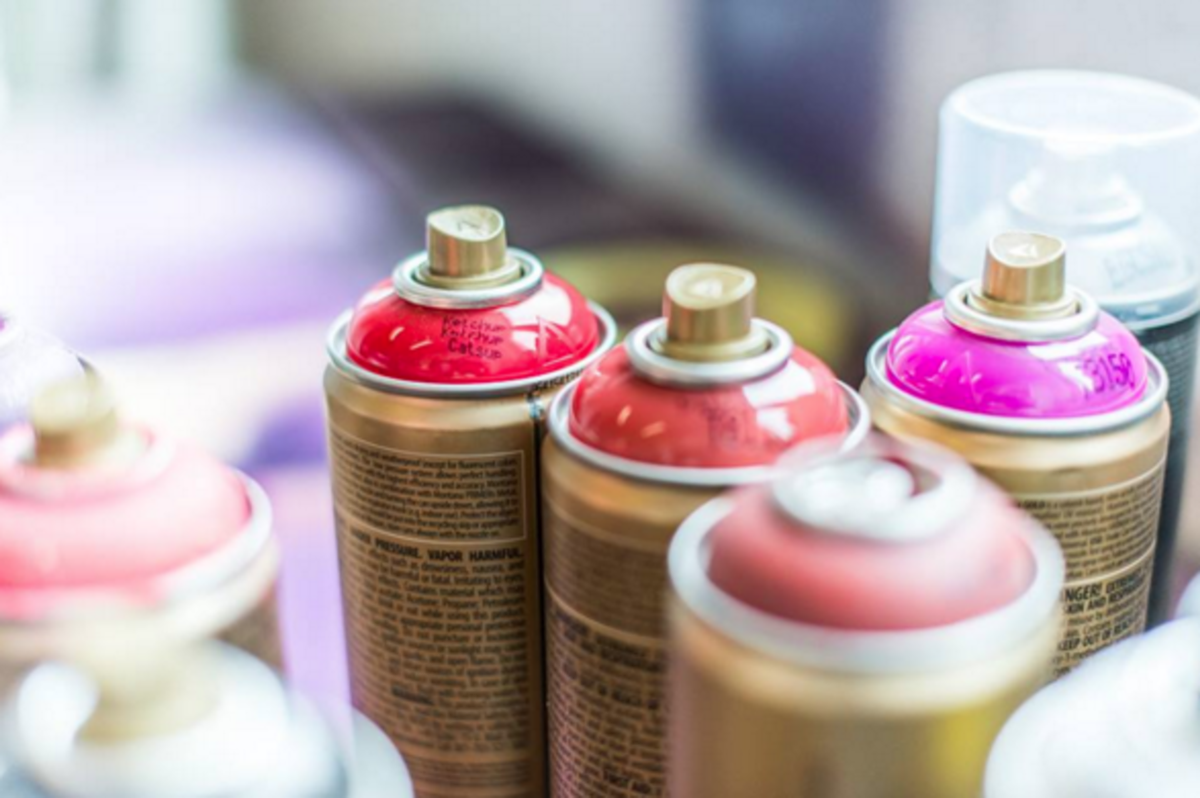 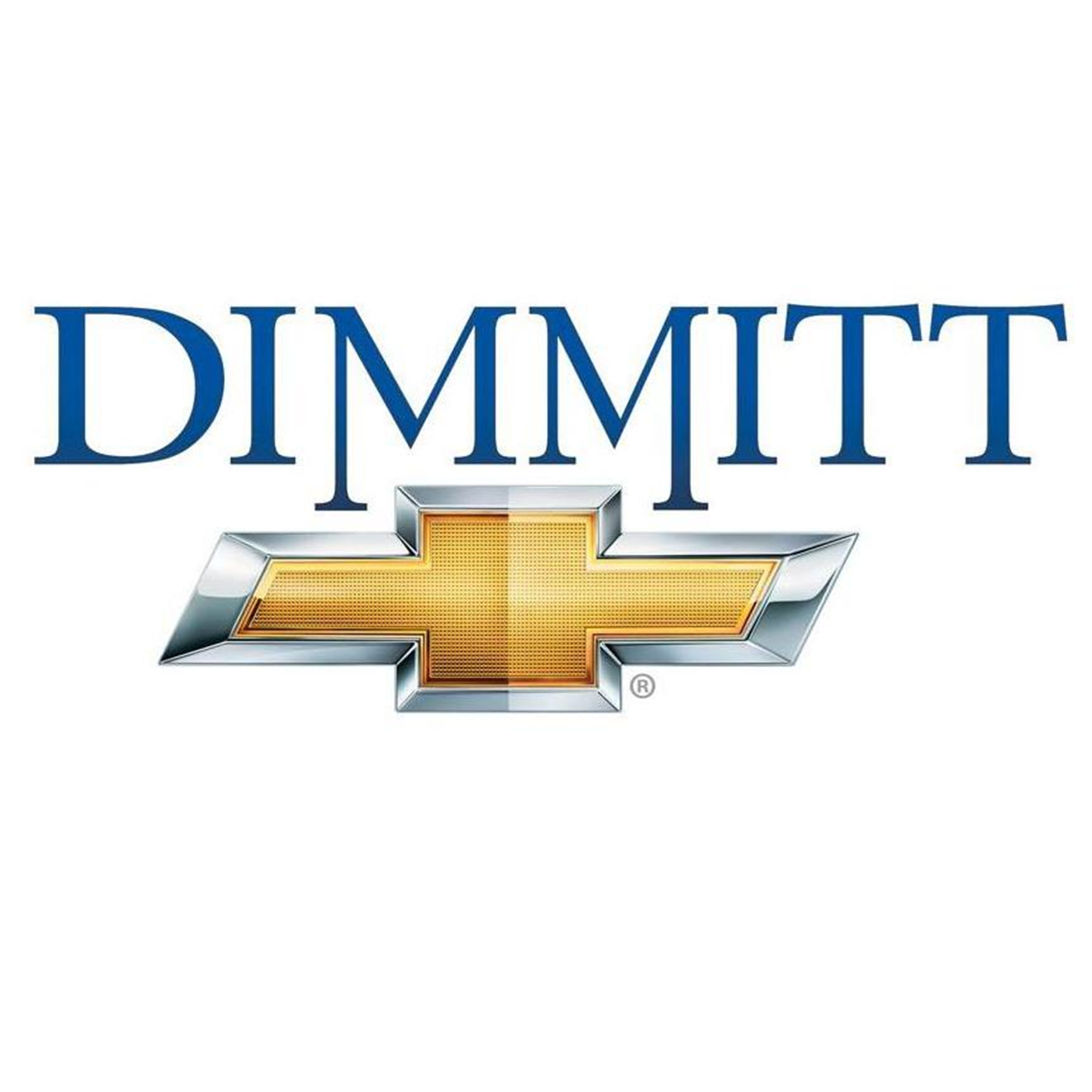 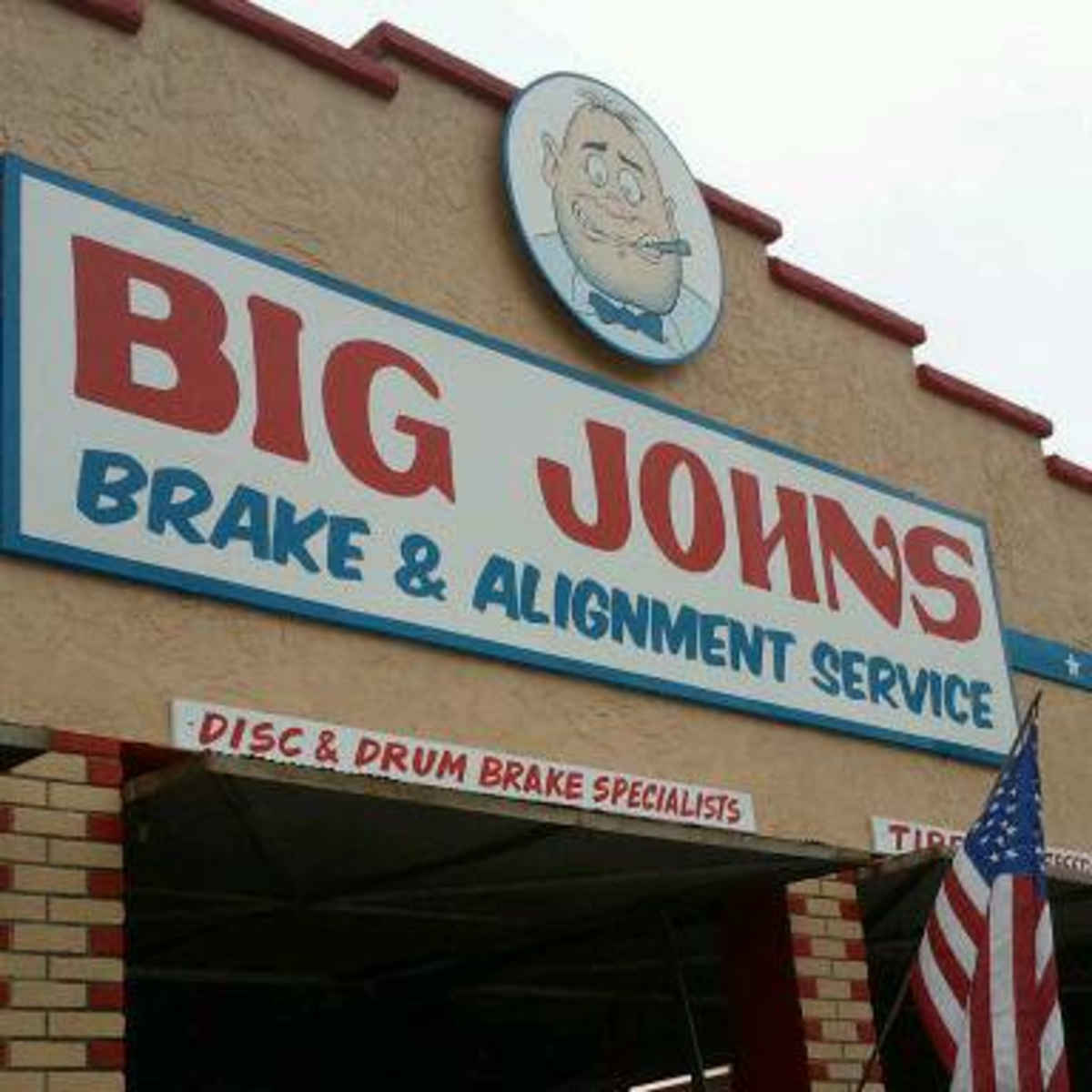