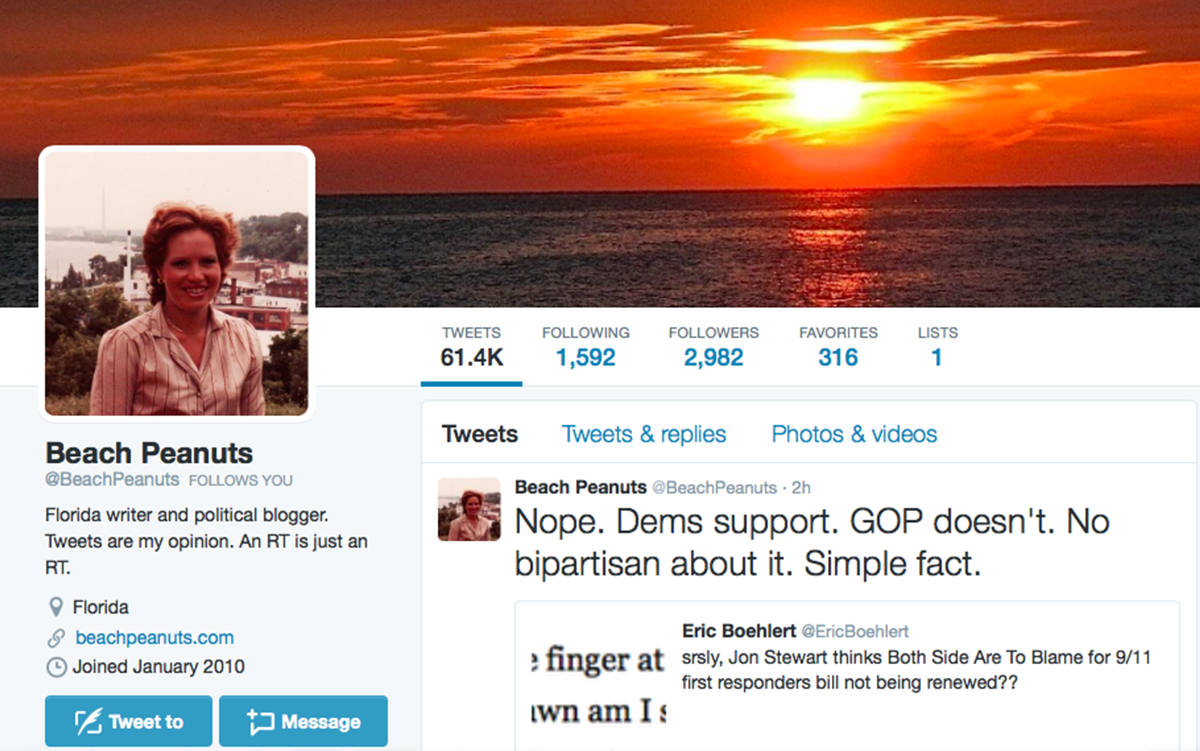 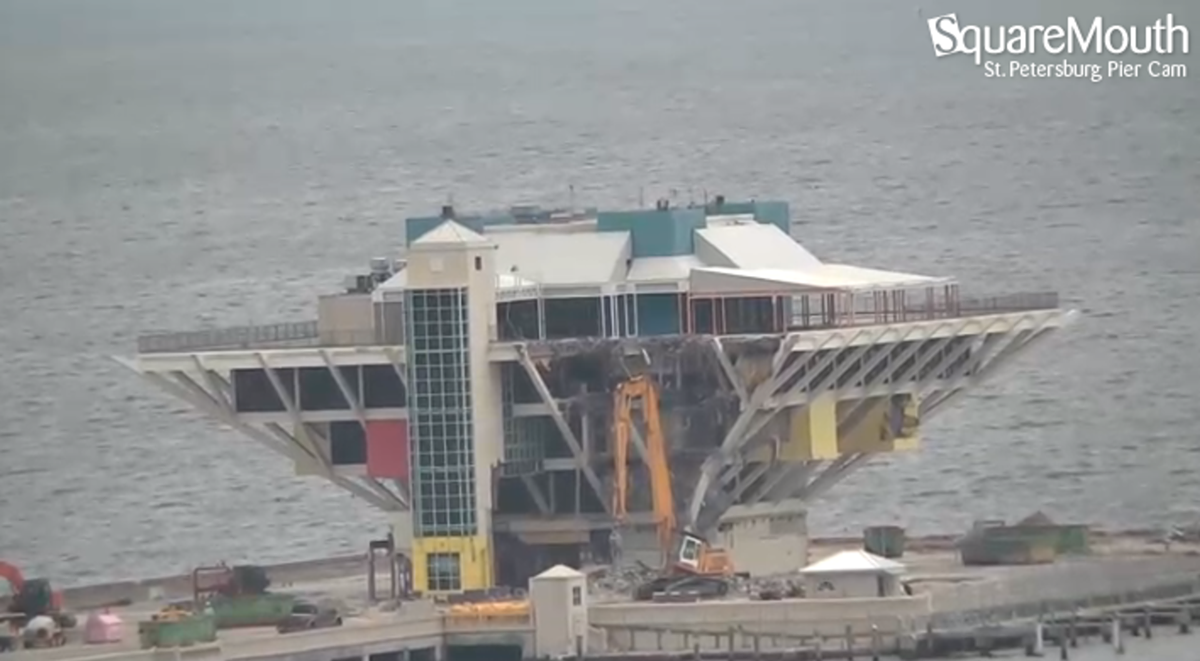 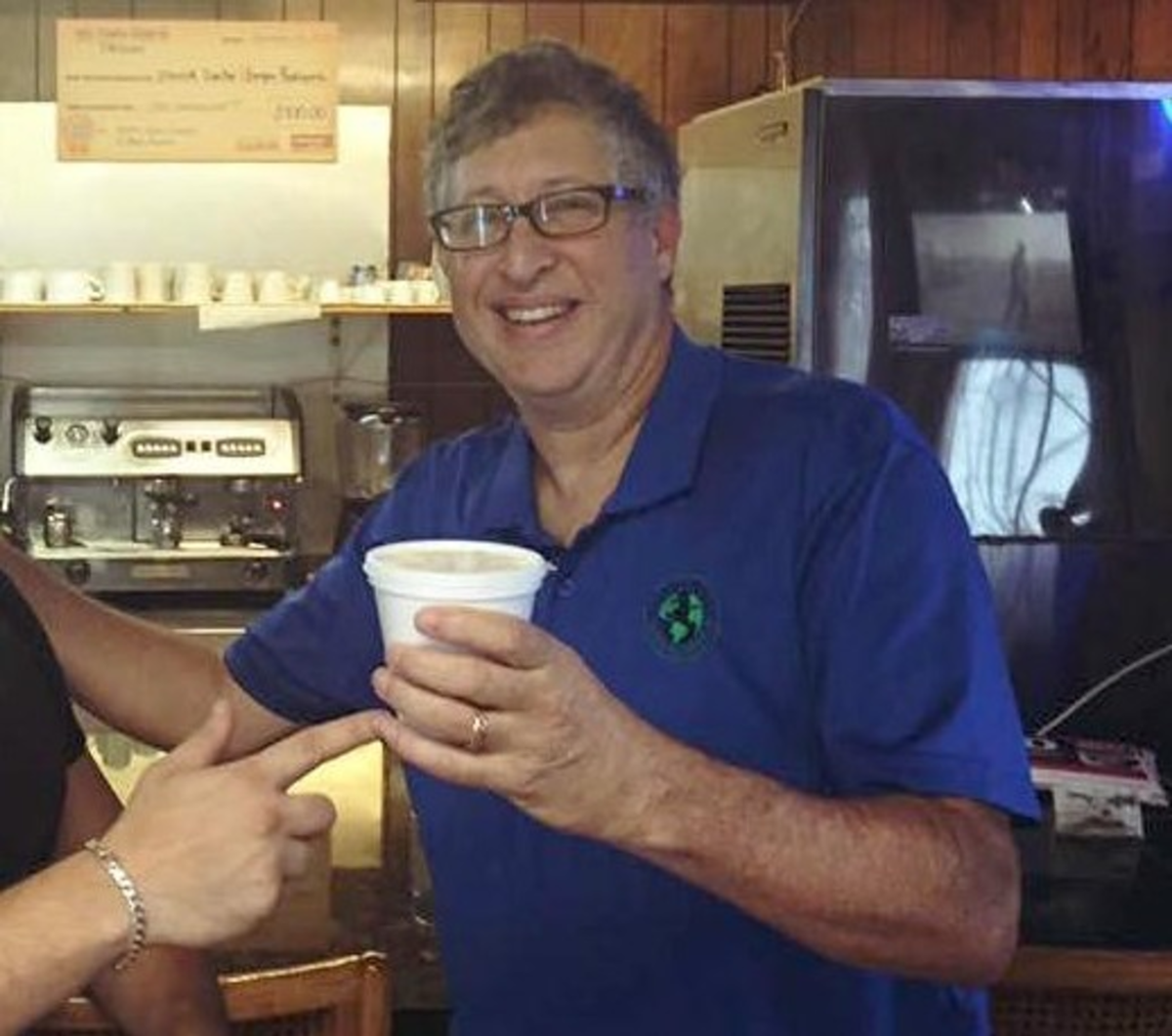 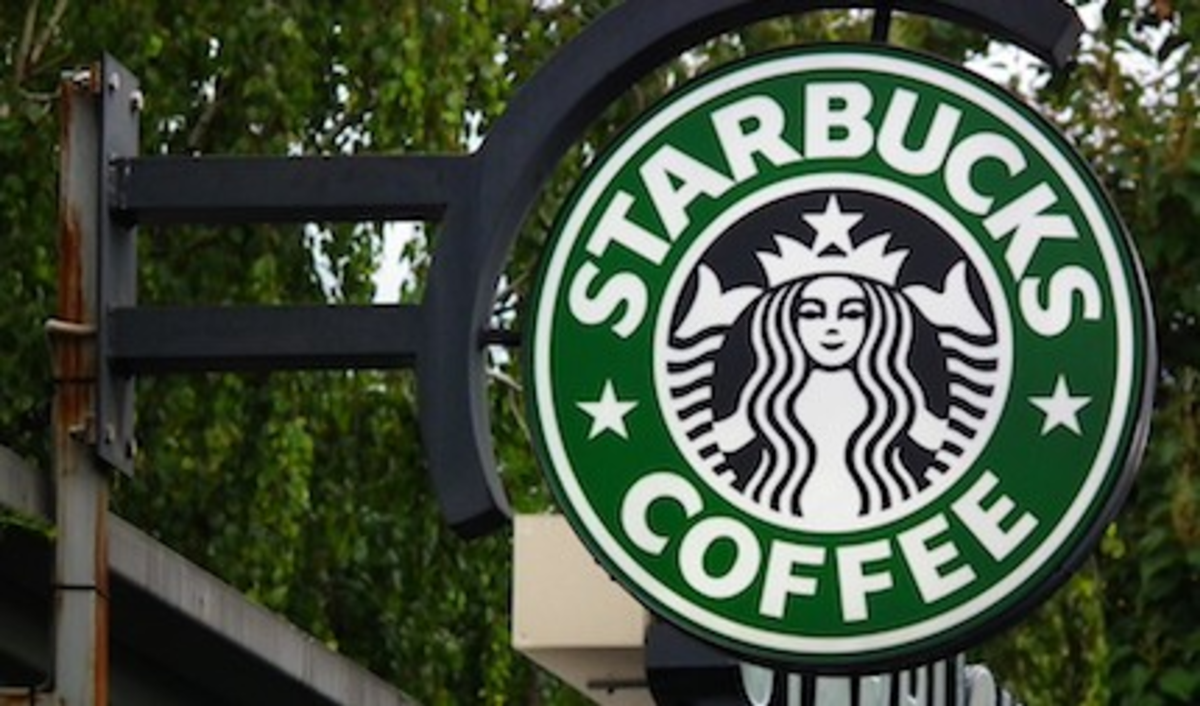 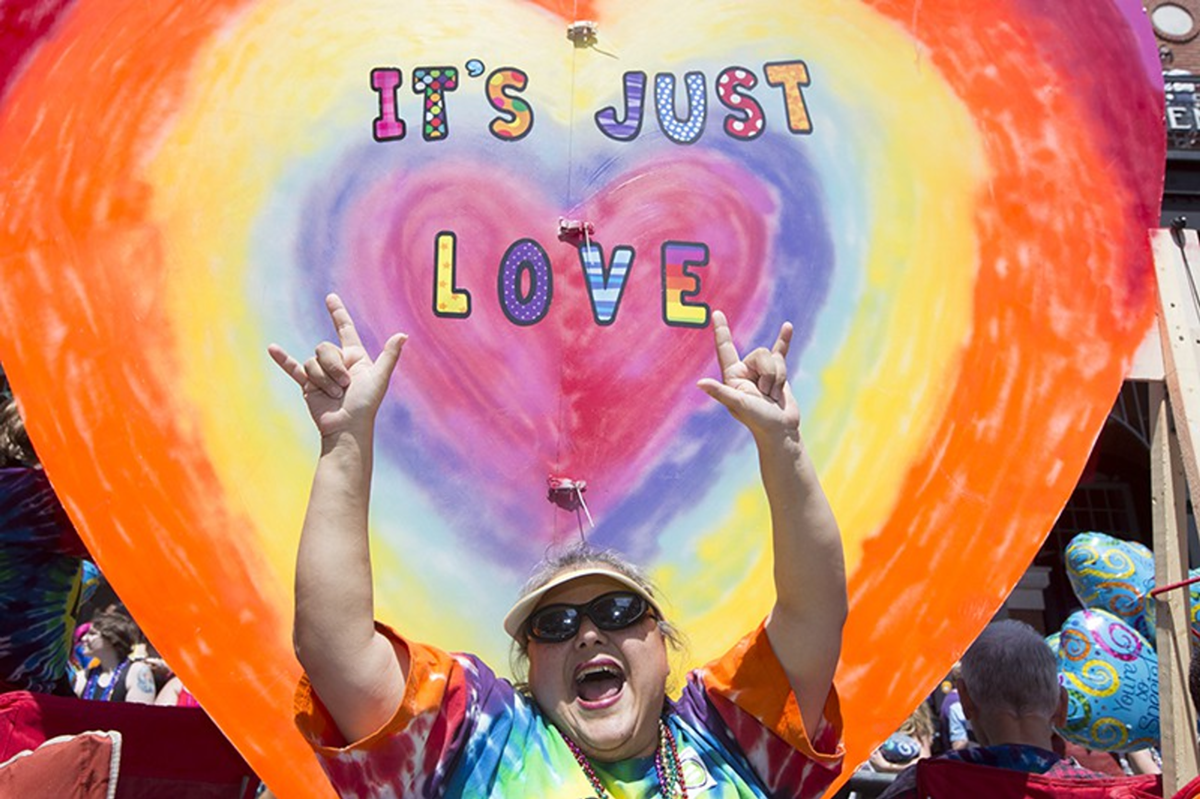 Chip Weiner
Dove Wimbish at Tampa Pride this past March.

There was some doubt that Tampa Bay could muster up enough man and womanpower to sustain two big Pride celebrations, but this spring it turned out there was more than enough LGBT team spirit to go around. St. Pete Pride in June was particularly jubilant this year, occurring as it did the day after the Supreme Court decision on gay marriage, but Tampa Pride had a triumphant mood all its own. The first such event since Hillsborough’s 2005 countywide gay pride ban was repealed, it was not only a show of strength by the GaYbor community but also a chance to blow a nice big raspberry in the direction of Ms. Ronda Storms. 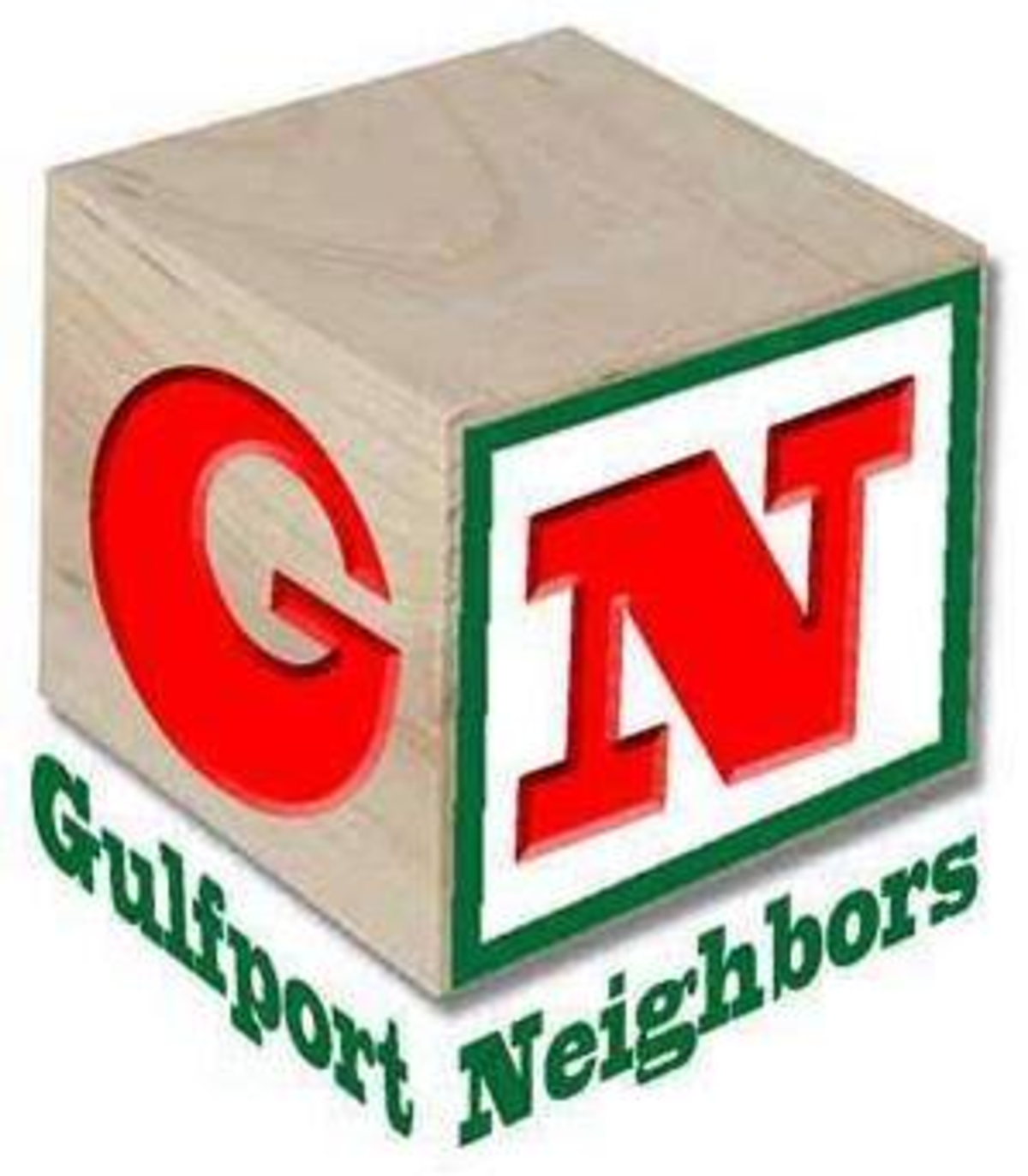 Several years ago, Gulfport activist Margarete Tober gave up duties co-administrating an alt Facebook group, Gulfport Watchdog, and decided she could do more good for her hometown with Gulfport Neighbors, a charity that cleans the yards of the elderly, helps organize neighborhoods cleanups, and has been the lone voice working to unite St. Petersburg and Gulfport at its mutual border, 49th Street South. Since then, Gulfport Neighbors has cleaned the beach monthly, orchestrated police officer chats in neighborhoods, browbeat officials into co-mayoral cleanups and basically reinforced what it means to be part of a community.

In the historic community of Bayview, one of the first settlements in Pinellas County, a 4.5-acre verdant site intersecting hectic Gulf-to-Bay Boulevard and the Bayside Bridge has been preserved as a public recreation park. If you drive down adjacent Bayview Avenue to the far end of the street, you will find the scenic little fishing spot that lives up to the street’s name. A Catholic retreat sits nearby with Stations of the Cross statues and lushly landscaped grounds, all adding to the enchanting beauty of this quiet little spot in busy Clearwater.