The amusement-park scare-a-thons get the hype (and the crowds), but The Vault of Souls, new last year, offers more sophisticated shivers, in a grand but intimate setting that is at once elegant and deeply unsettling. Staged in the former Exchange National Bank in downtown Tampa, this thoughtfully designed tour of underground catacombs stars a number of the area’s best actors (last year, for instance, we spotted Richard Coppinger and Bridget Bean, among others) as lost souls whose stories are buried in the bank vaults and who aren’t above intimidating you with the eerie knowingness of the undead. I got lost, a lot — but I came away with my very own death certificate and an Eyes Wide Shut-type mask, and relished the chance to relax afterwards in The Gin Joint, a ’20s-esque speakeasy where the redoubtable Michael Raabe played standards on the piano and sexy flappers served drinks strong enough to calm the nerves. 611 N. Franklin St., Tampa. 813-225-3450. elegantfear.com. —David Warner 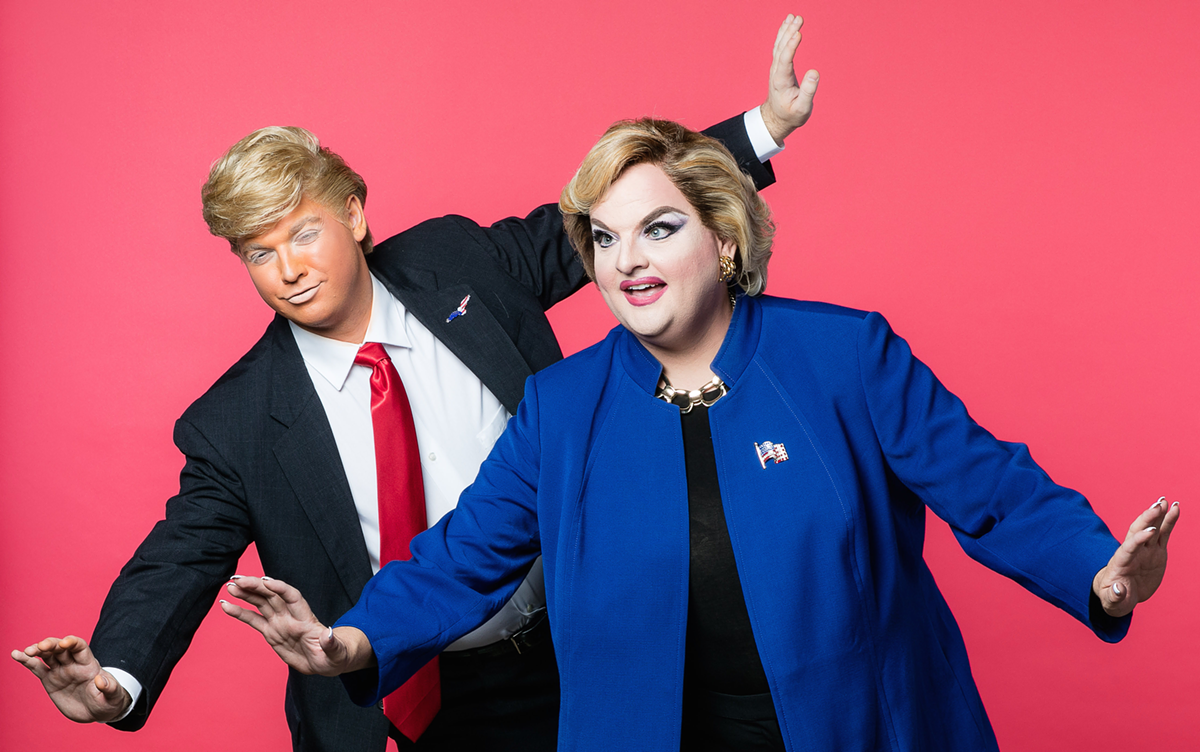 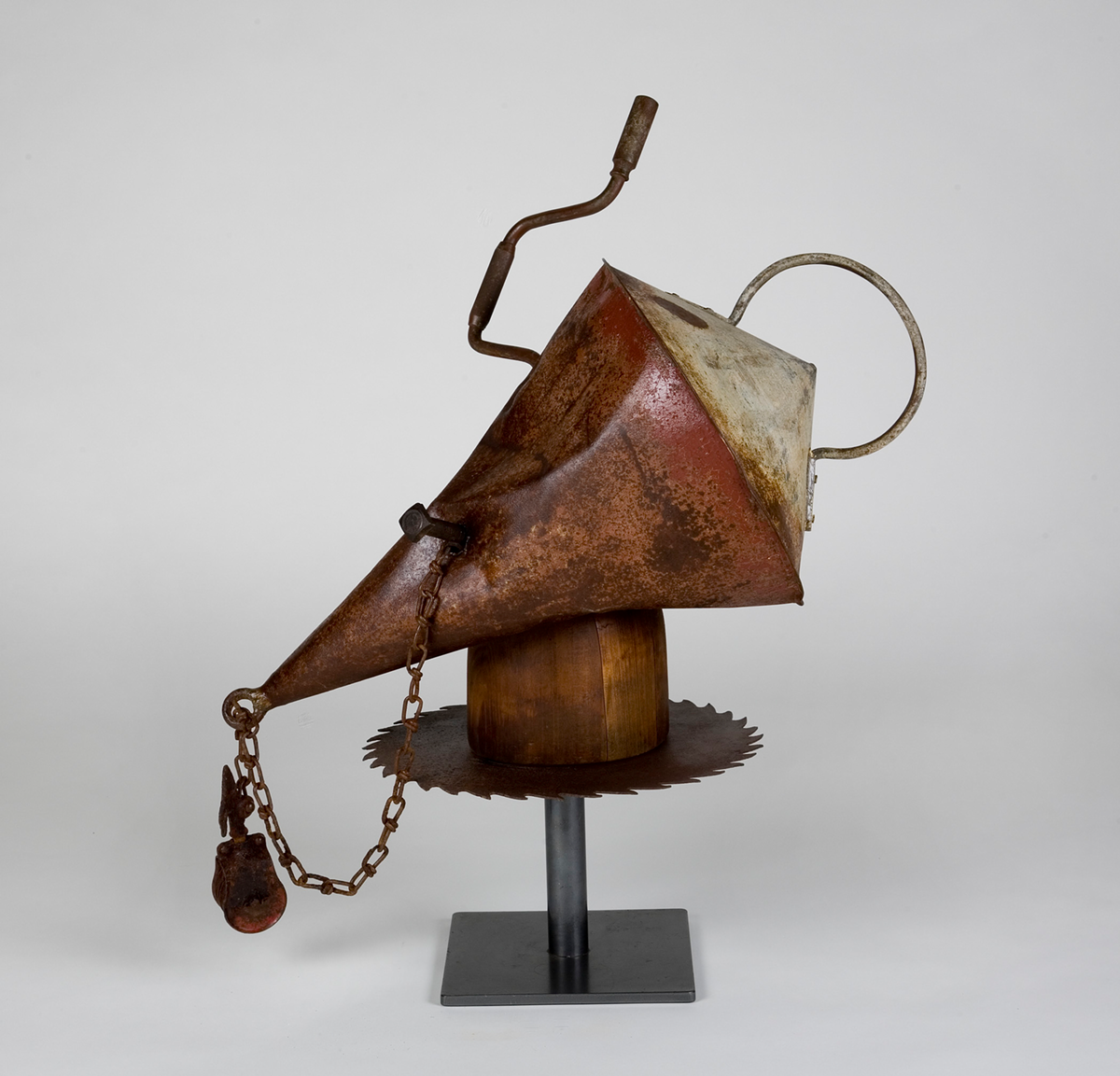 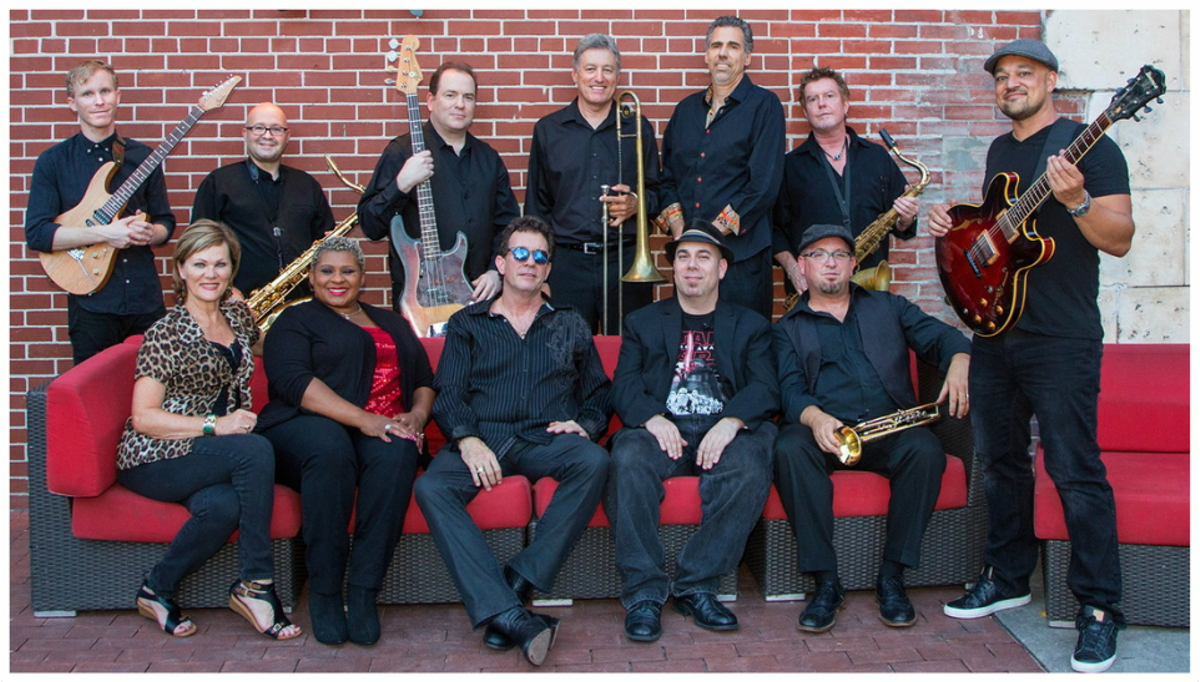 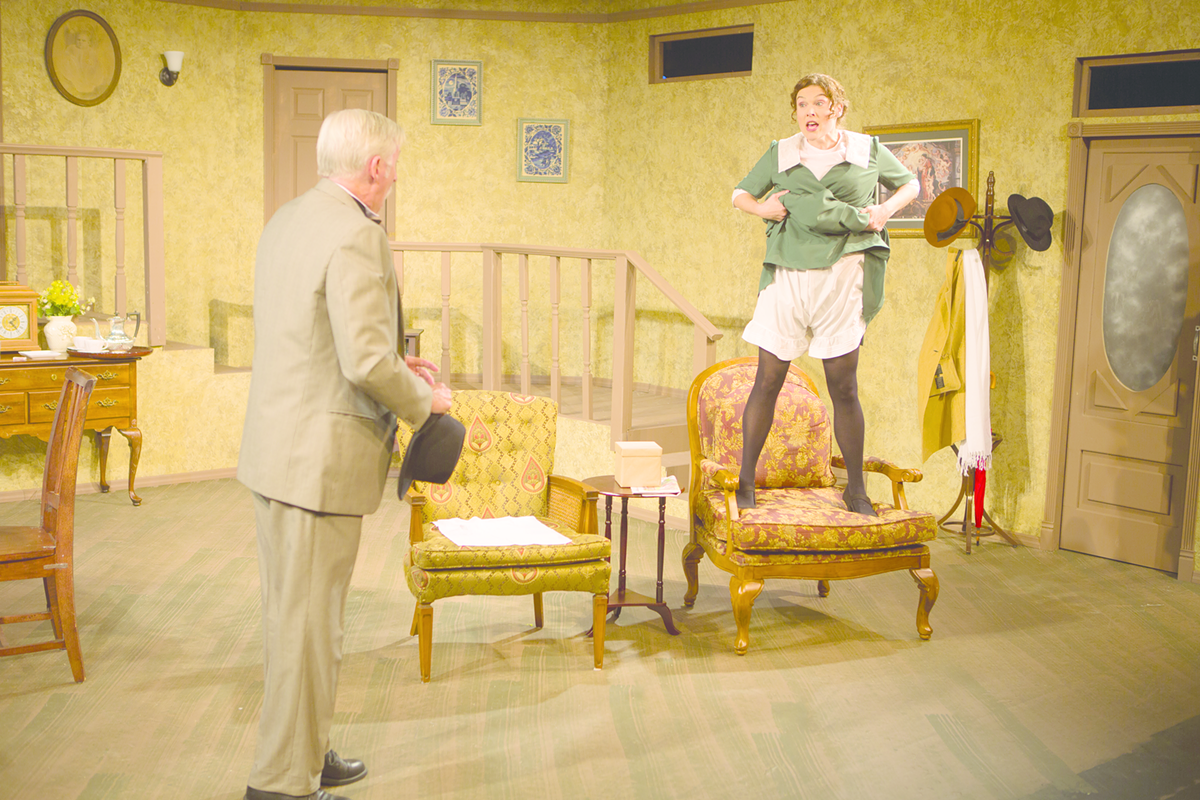 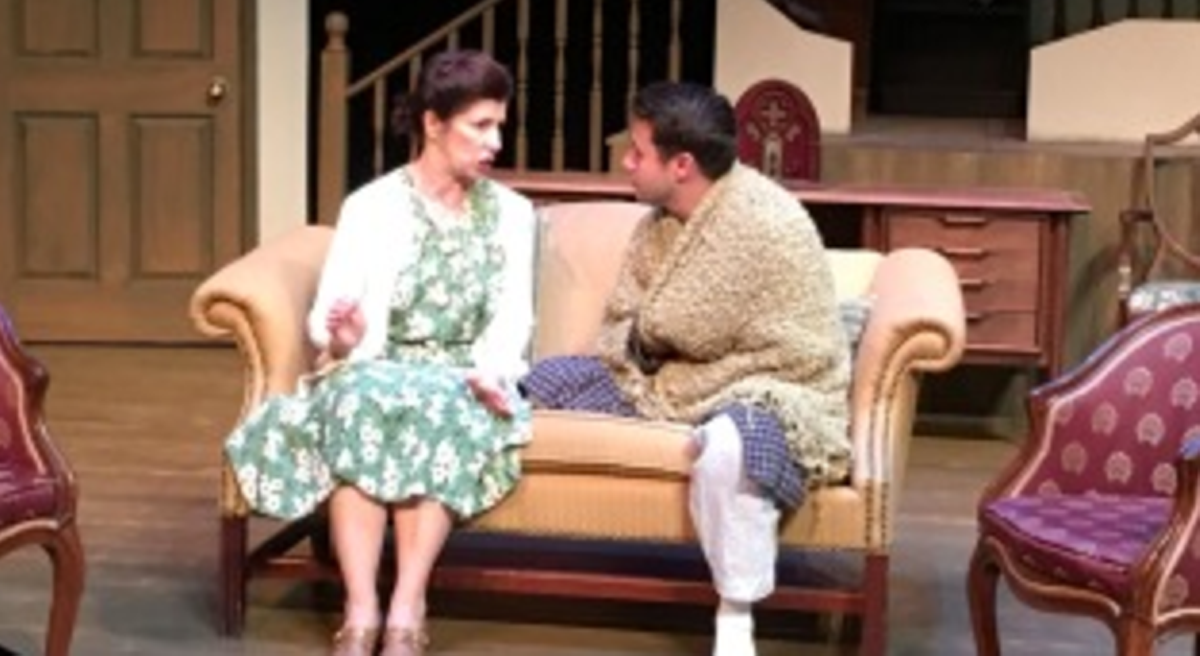 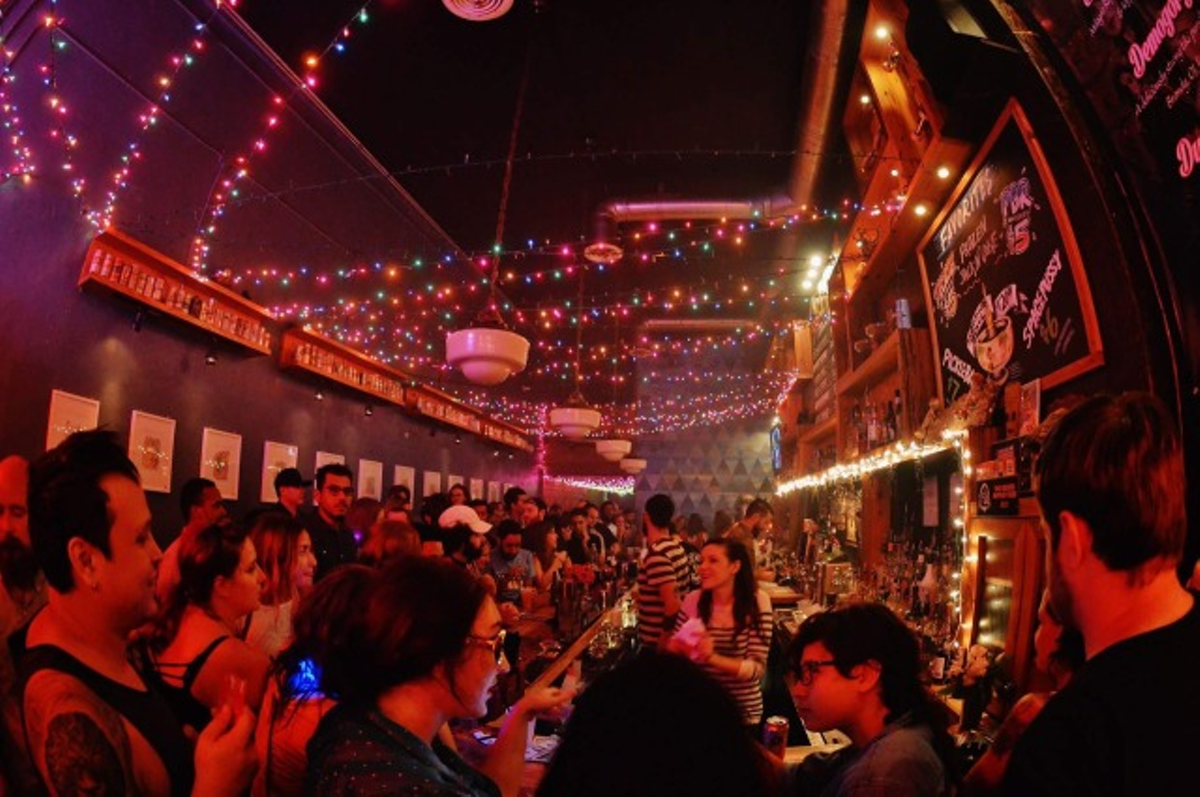