Heidi Kurpiela
Smith with her wife, Andrea Hildebran, their son, Logan, and some four-legged friends in 2014.

“Leaders lead,” Nadine Smith once said. As executive director of Equality Florida, she has long exemplified that adage herself, fighting for the rights of the state’s LGBT citizens with smarts, empathy and steely conviction. In the wake of the horrific June 12 massacre in Orlando, she showed those qualities to the world, speaking with quiet eloquence to national media and spearheading a fundraising drive that raised $9 million for survivors and victims’ families. With EQFL about to celebrate its 20th anniversary next year, Smith continues to lead the way, establishing savvy partnerships with schools, businesses, churches and legislators to ensure workplace equality and safe schools. eqfl.org. —David Warner 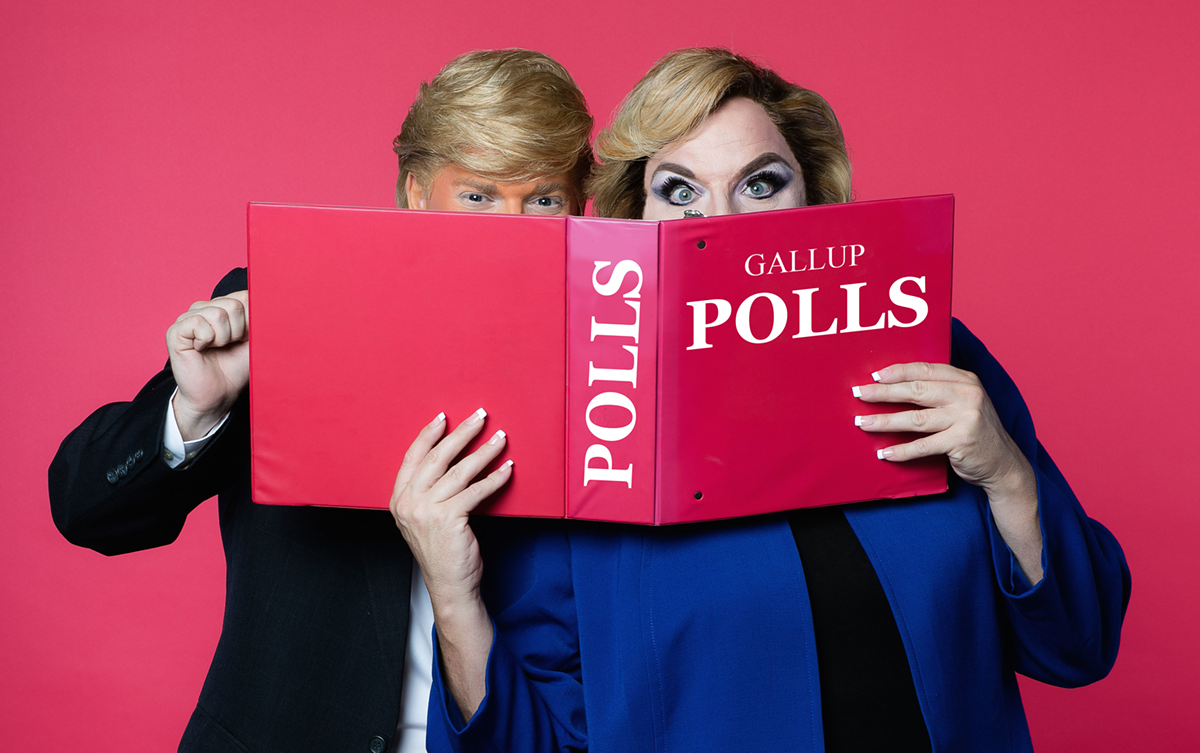 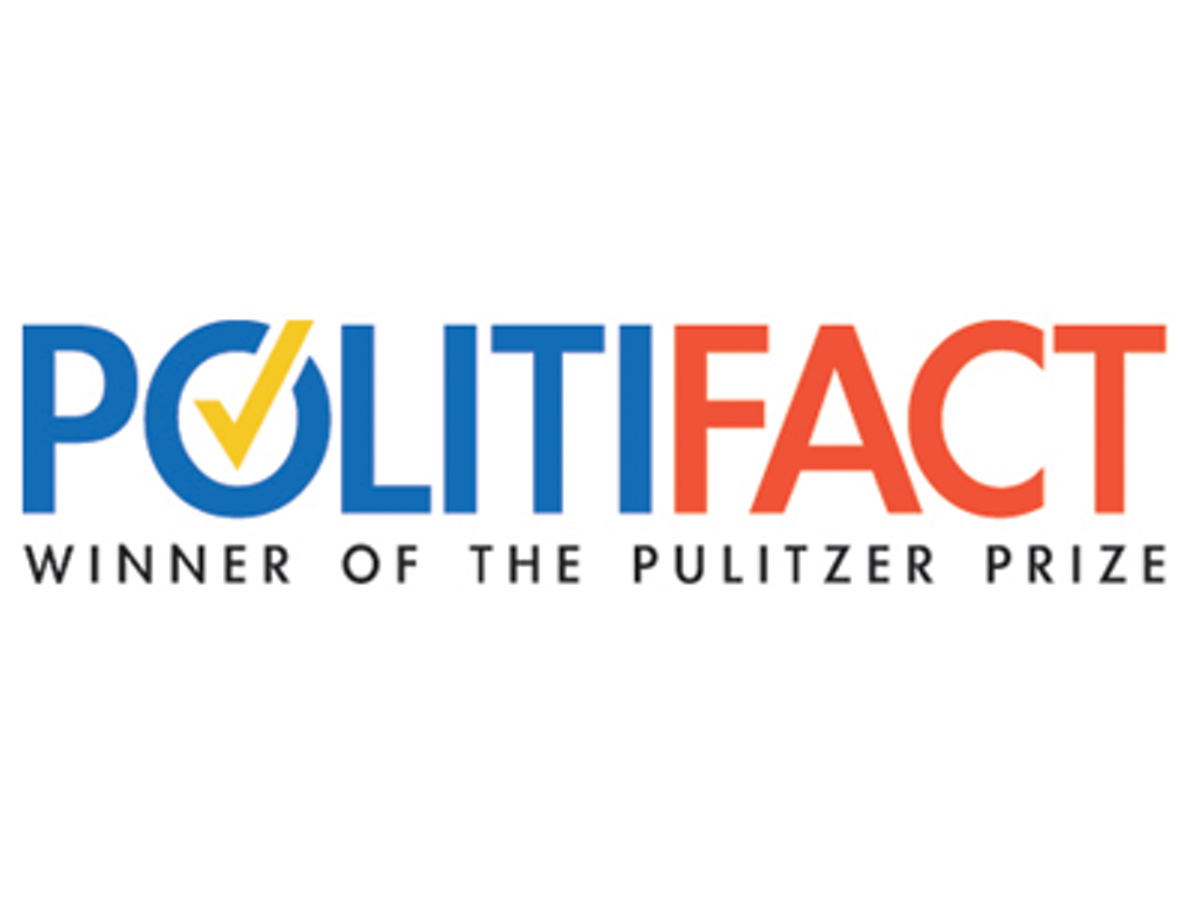 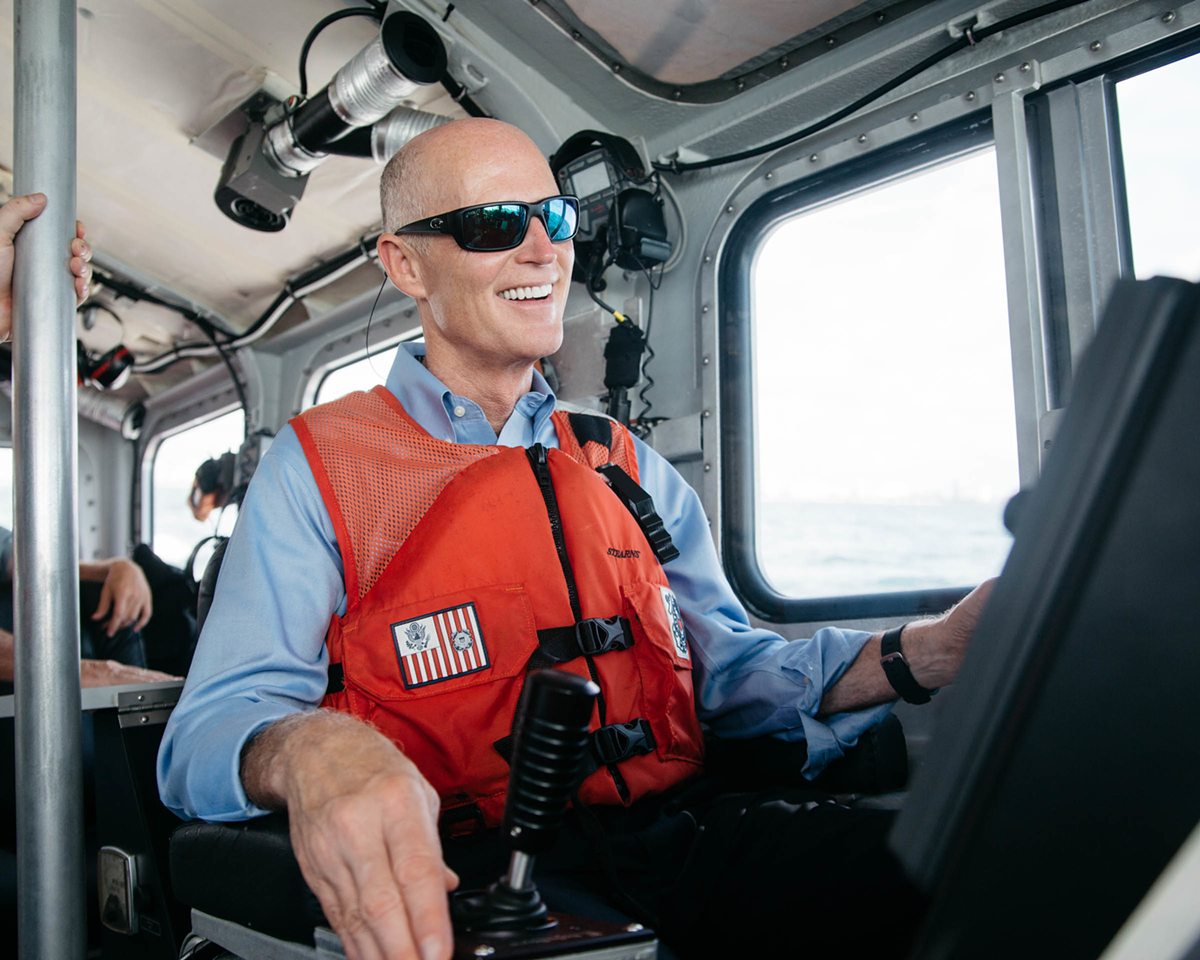 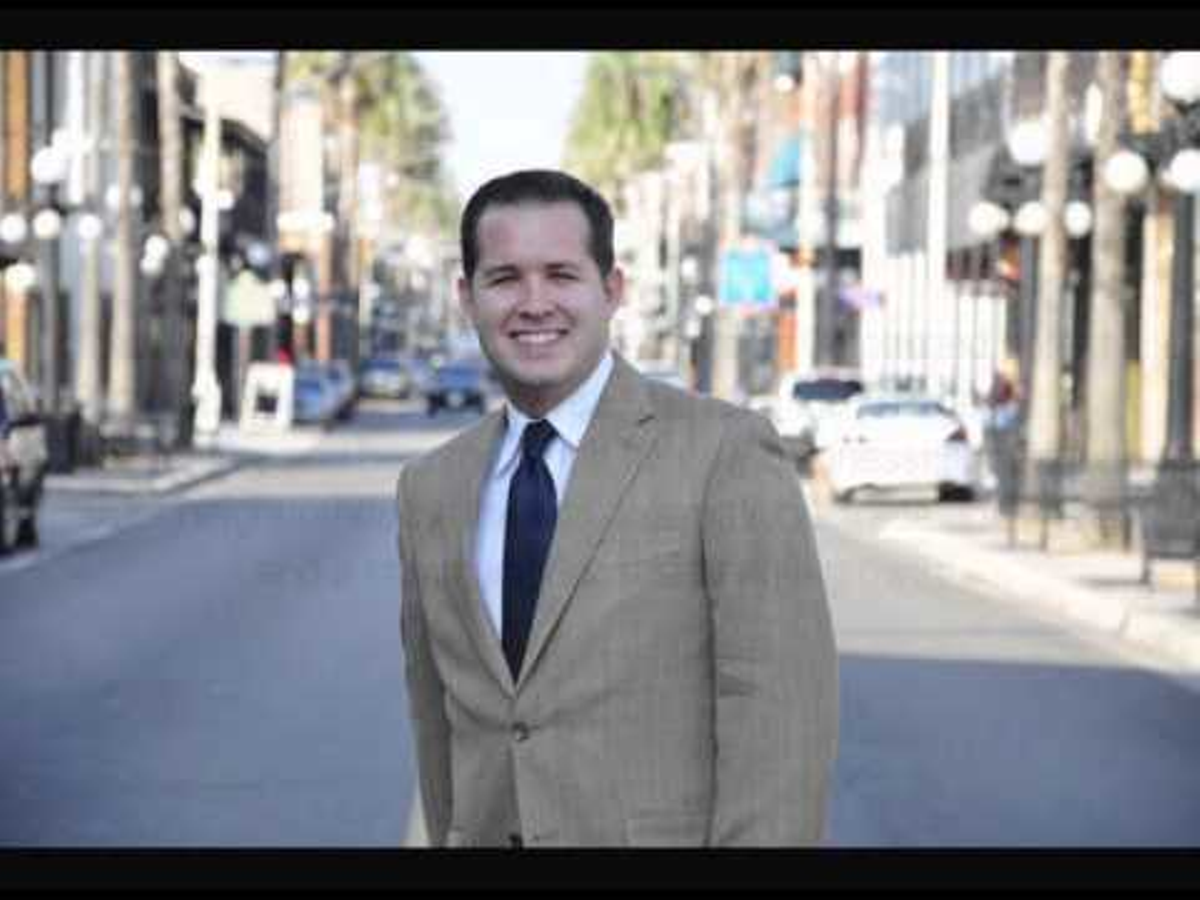 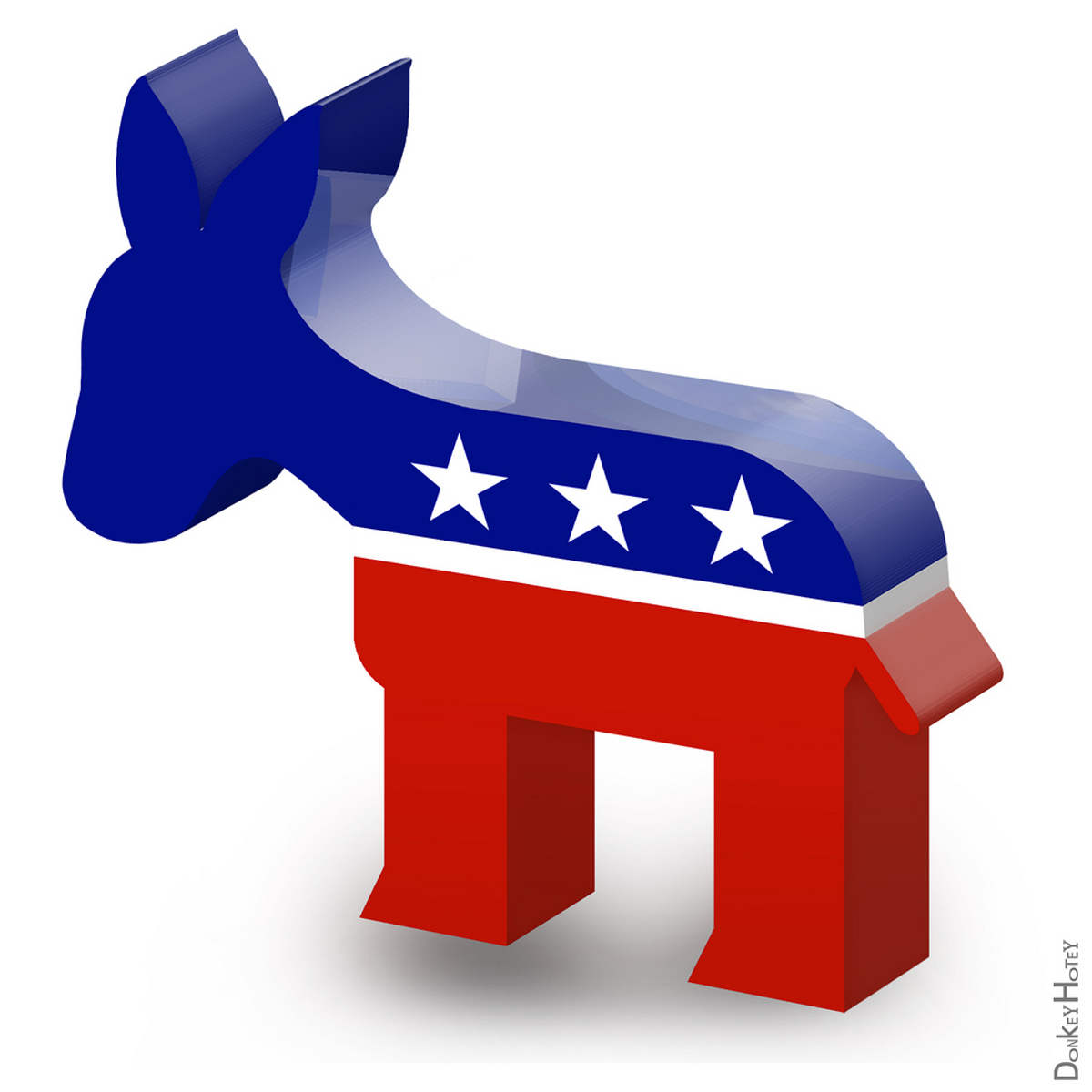