BEST FLASHBACK TO THE BEAT GENERATION: David Amram & Friends at The Palladium’s Side Door Cabaret

The Palladium’s Paul Wilborn promised this show would be “a special night,” and it was more than that — it was unforgettable. The evening, part of the SunLit Festival, wove a kind of time-travel magic, as if we’d been transported to an underground boite in Greenwich Village c. 1956: Jim Sorensen and Colleen Cherry mastering the hard-boiled romance of Jack Kerouac’s words, curled around the sounds of James Suggs’s trumpet; La Lucha’s Alejandro Arenas and Mark Feinman providing expert accompaniment on bass and drums; the Nitty Gritty Dirt Band’s wry John McEuen, cracking wise and playing a mean banjo; Wilborn’s sinuous rendition of “Summertime.” But Amram, the 86-year-old musical polymath, was the unquestionable star, spinning yarns (from first grade in Pass-A-Grille to hanging out in coffeehouses on MacDougall Street to writing the score for The Manchurian Candidate); playing an orchestra’s worth of of instruments, from French horn to flute to piano; singing Pete Seeger and even scatting a little (and did he yodel, too?); and playing piano in a style that was both freewheeling and exacting. —David Warner 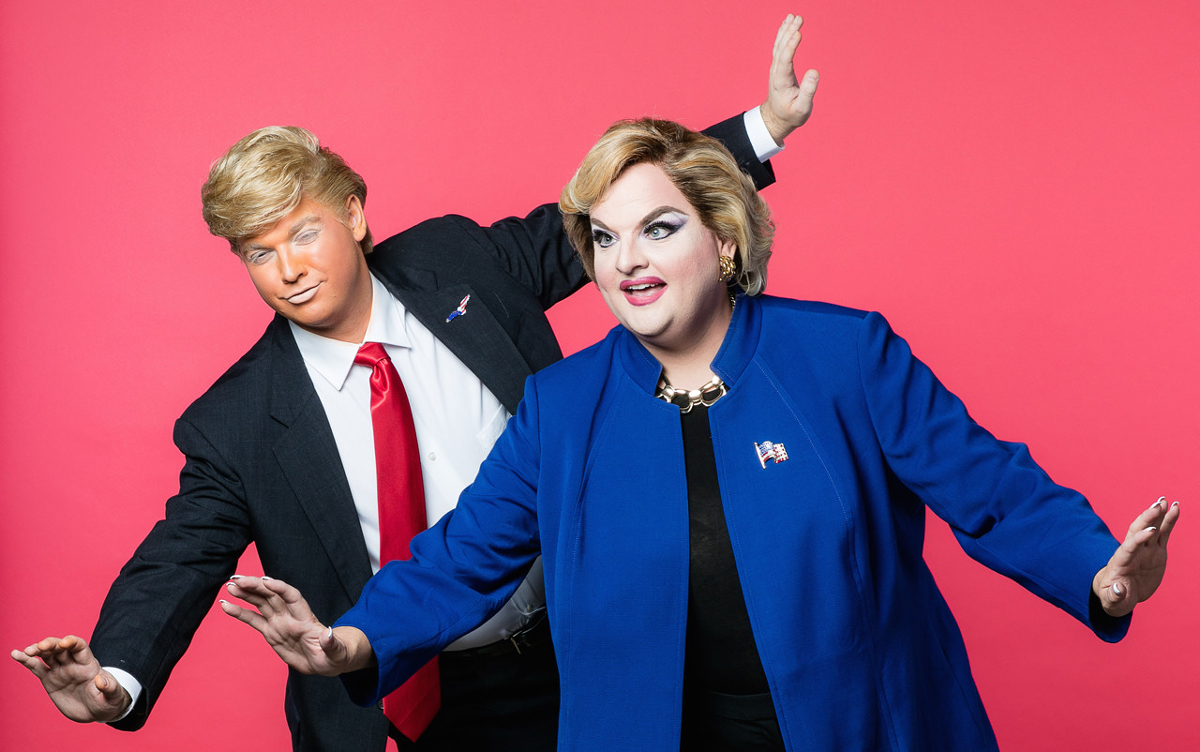 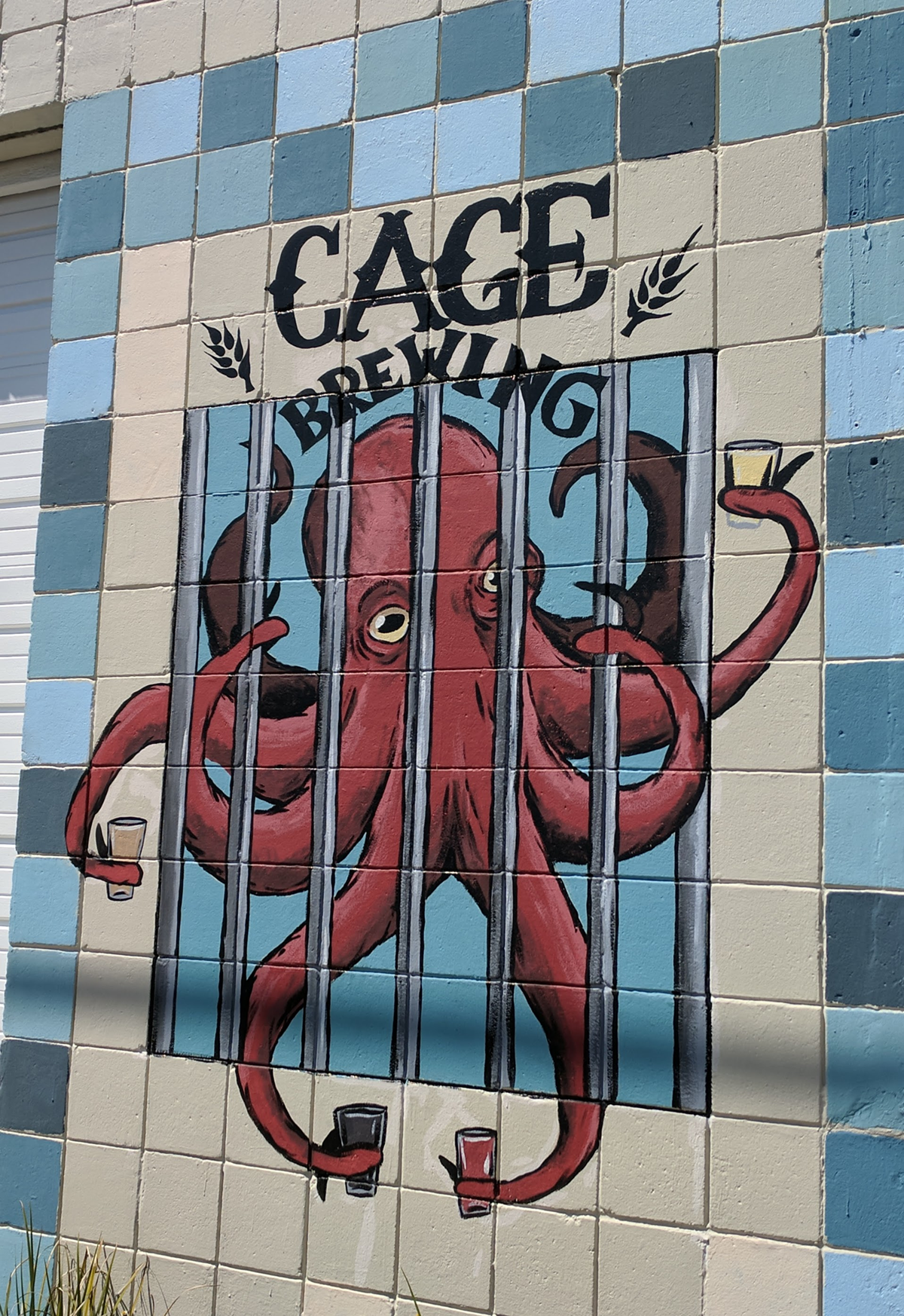 The beer started off good, and got even better, but it was the addition of live-music events like the Rock ‘N’ Roll Swap Meet, an open mic hosted by Rebekah Pulley and regular original shows that really made this big industrial space part of the neighborhood. The sound isn’t always perfect, but the energy and the potential are both there — hopefully as the weather cools more people will be drawn to this largely outdoor watering hole, and encourage its owners to keep hosting interesting and entertaining events. 2001 1st Ave. S., St. Pete. 727-201-2278. —Scott Harrell 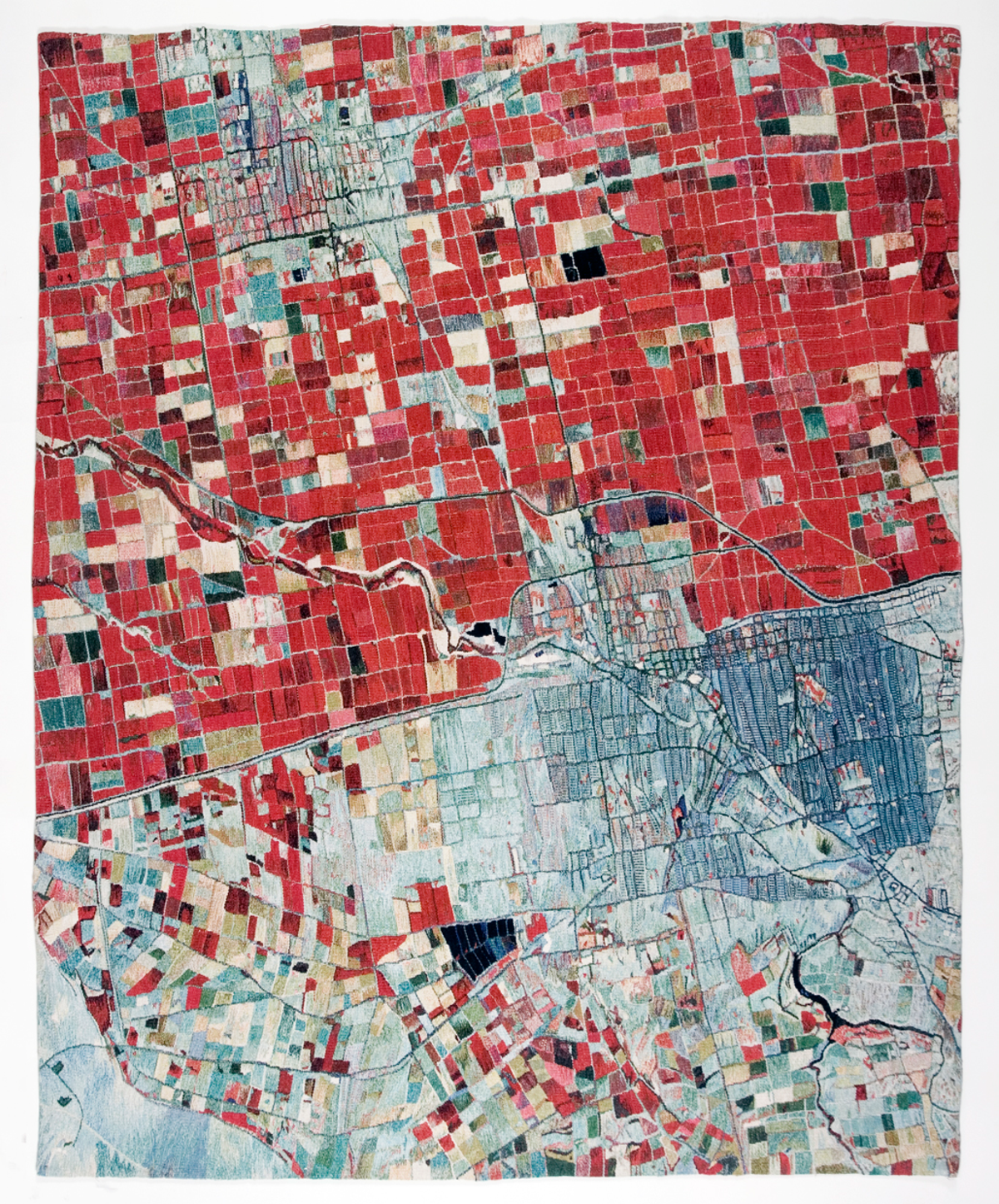 All she does is win, win, win! In all seriousness, Mason has garnered much attention and awards for her multi-faceted conceptual practice. Since winning the 2016 Florida Prize in Contemporary Art at the Orlando Museum of Art, she has gone on to win the 2017 Southern Prize and State Fellowship, first prize at the Fantastic Fibers exhibition, and second place at the 8th All-Media Juried Biennial at the Art and Culture Center/Hollywood. —CA

BEST ACTOR: Brian Shea in Jobsite's A Skull in Connemara 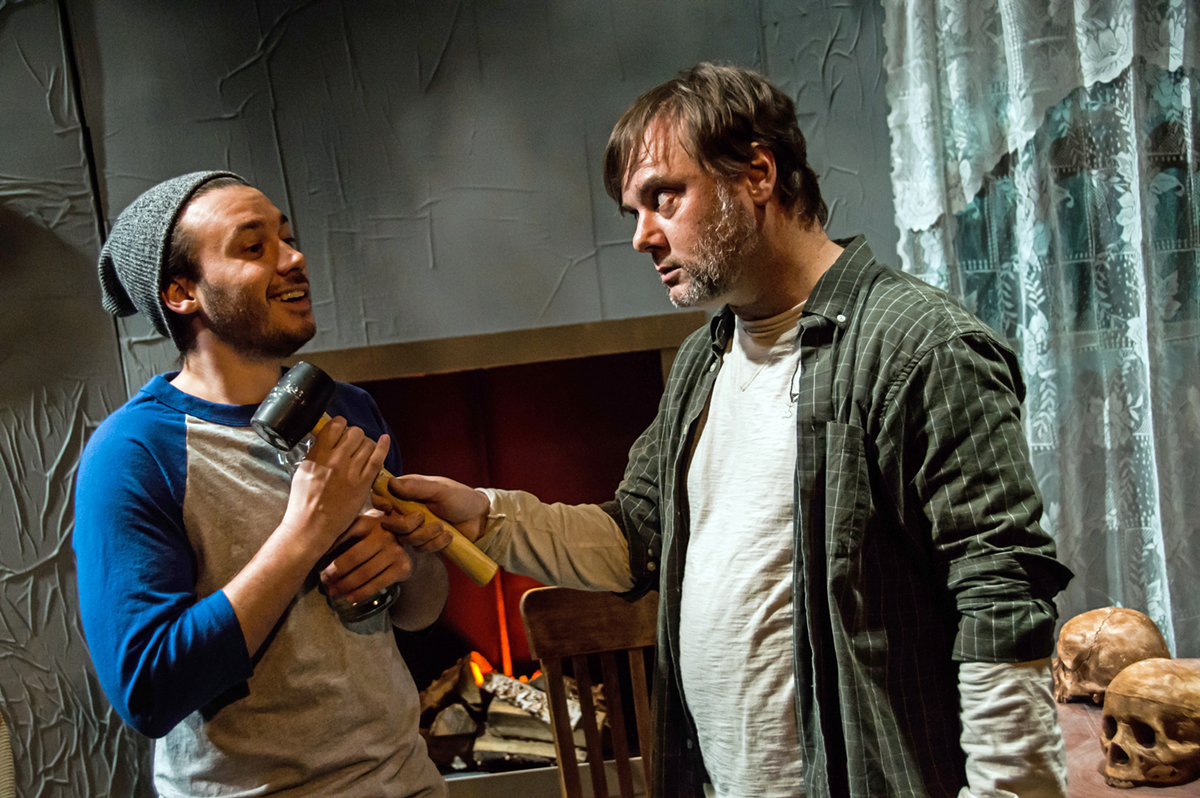 What made Shea’s performance in Martin McDonagh’s black comedy so stunning was its microscopic precision, as if he’d prepared not just the heart and soul of his character but also every single syllable, gesture, and breath. Shea played Mick, an Irish gravedigger whose specialty is excavating seven-year-old burial sites and disposing of the contents so there’ll be room for new arrivals. Thanks to Shea, this character was a riveting amalgamation of text and subtext, dominant and recessive, contradictions, paradoxes, and ironies. Amazing! —Mark Leib 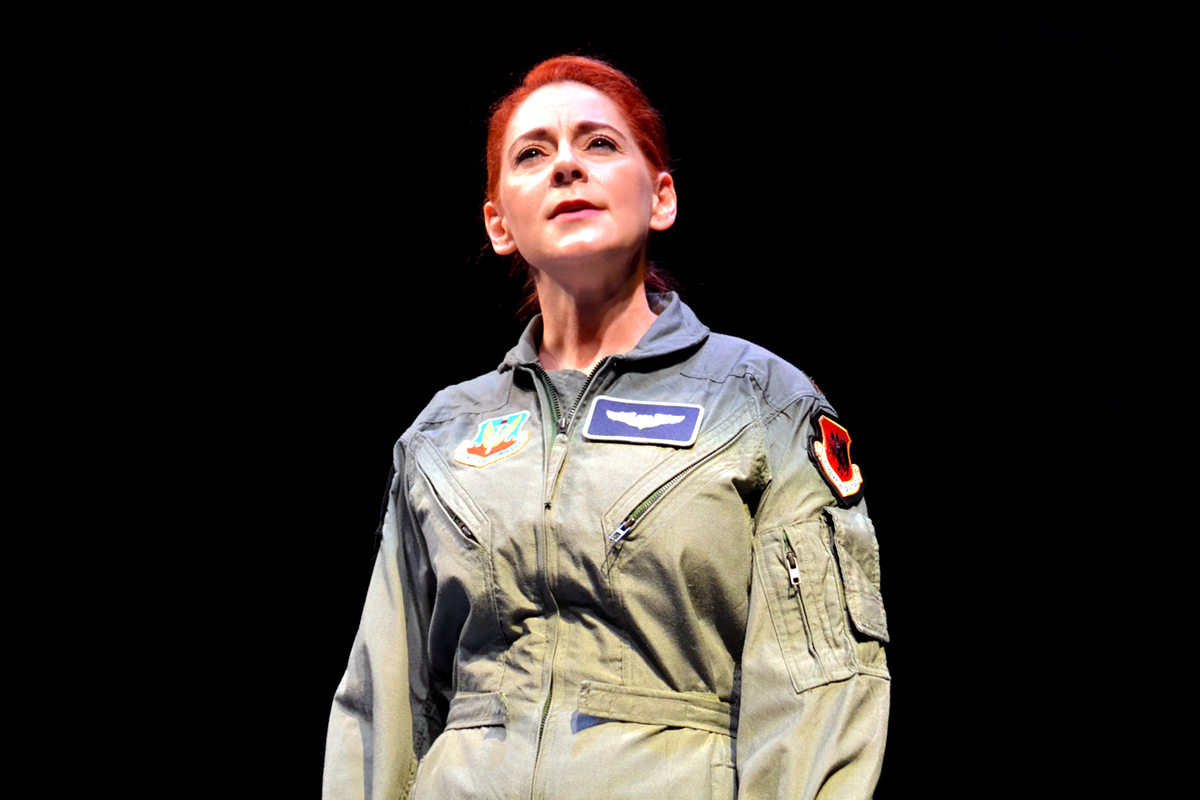 For the 90 uninterrupted minutes of George Brant’s one-woman show, the brilliant Emilia Sargent was a feminist heroine, a war-loving fighter pilot, a lusty wife, a doting mother and a once-reluctant drone operator whose job increasingly wears down her self-possession and her sanity. Sargent handled all these complexities and more: her performance was mind-bogglingly moving, worrying, triumphant. She was especially persuasive in convincing us that her obsession with killing “bad guys” was warping her entire personality, threatening all her personal relationships. Her character may have been grounded, but this actress soared. —Mark Leib 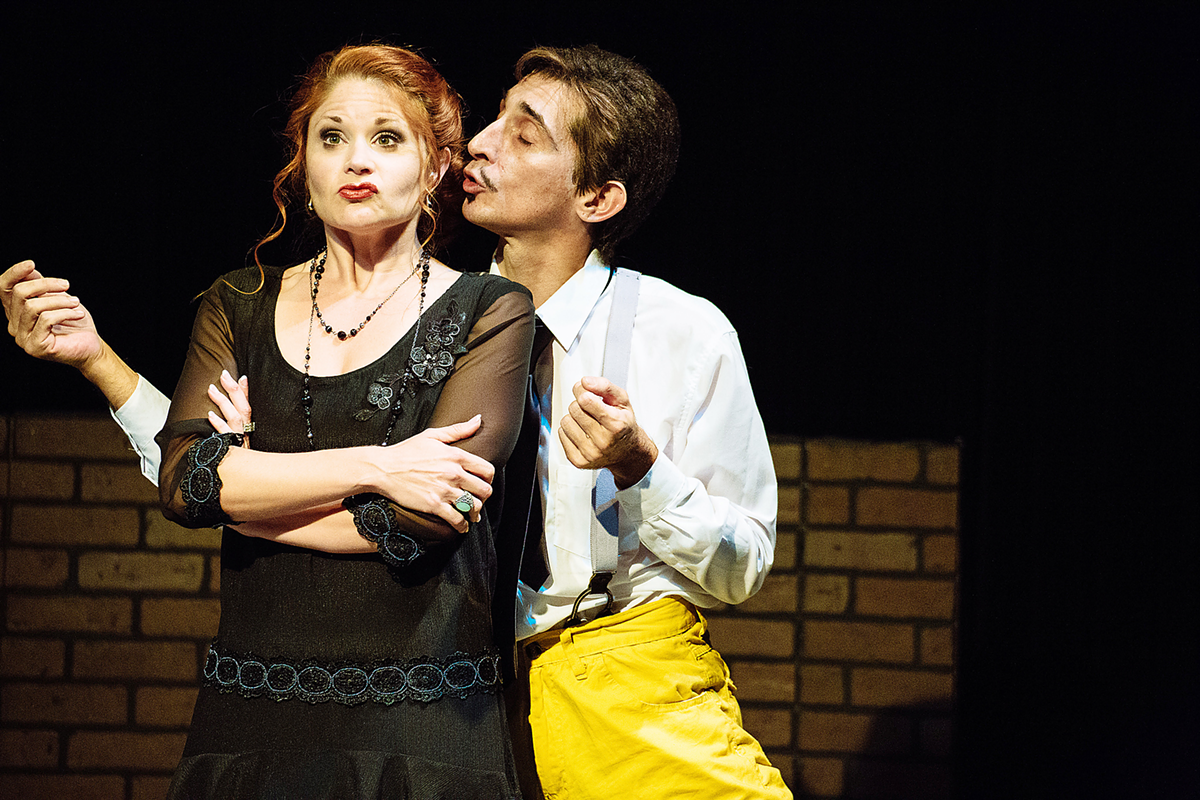 Over the years, Katrina Stevenson has specialized in extreme females, comically or tragically exaggerated and dangerous to know. She did it again this season in two Stageworks shows: Psycho Beach Party and The Great Gatsby. In Beach Party she was a stereotypical beach bunny with boys on her radar and not much in her control booth; and in Gatsby, she was Myrtle Wilson, vulgar and vain and uncontrollable by her husband and lover. Stevenson’s also one of the area’s best costumers, and a longtime regular in Jobsite productions. Even if she hadn’t been so terrific in Gatsby and Beach Party, she’d deserve recognition as one of the mainstays of our theater scene. Thus: this. —Mark Leib 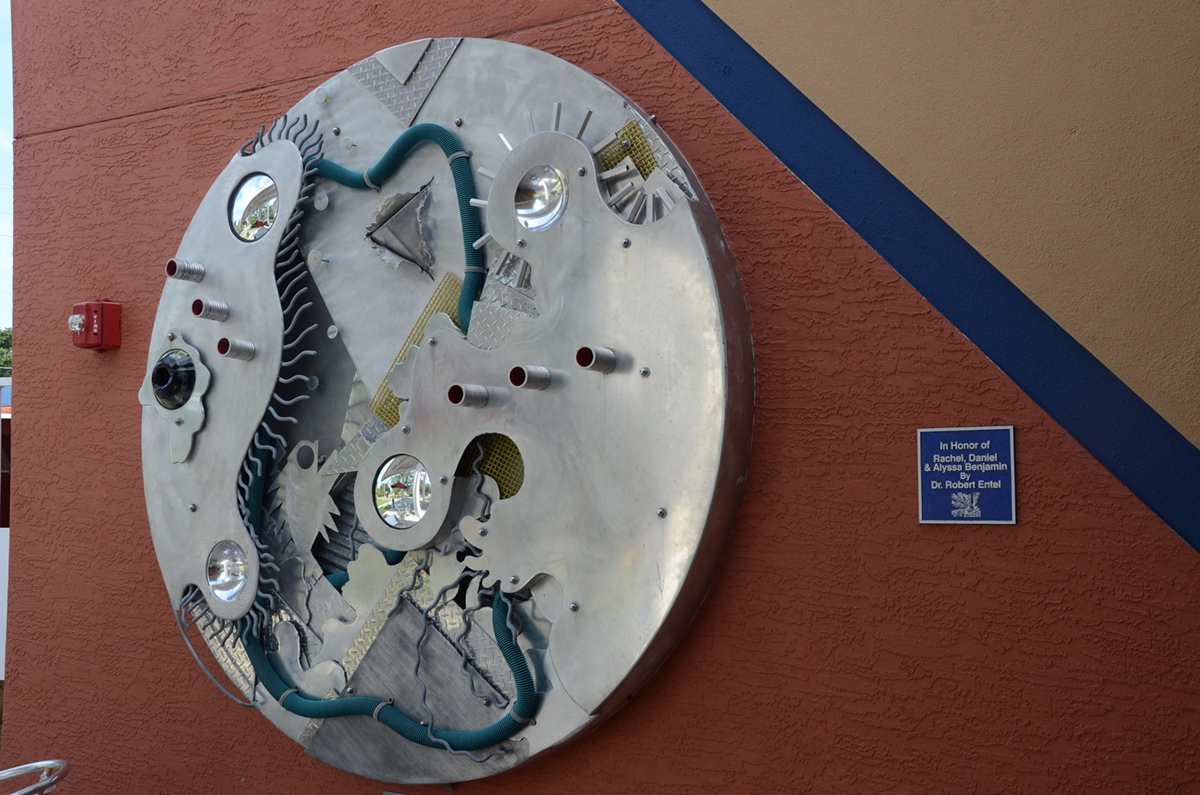 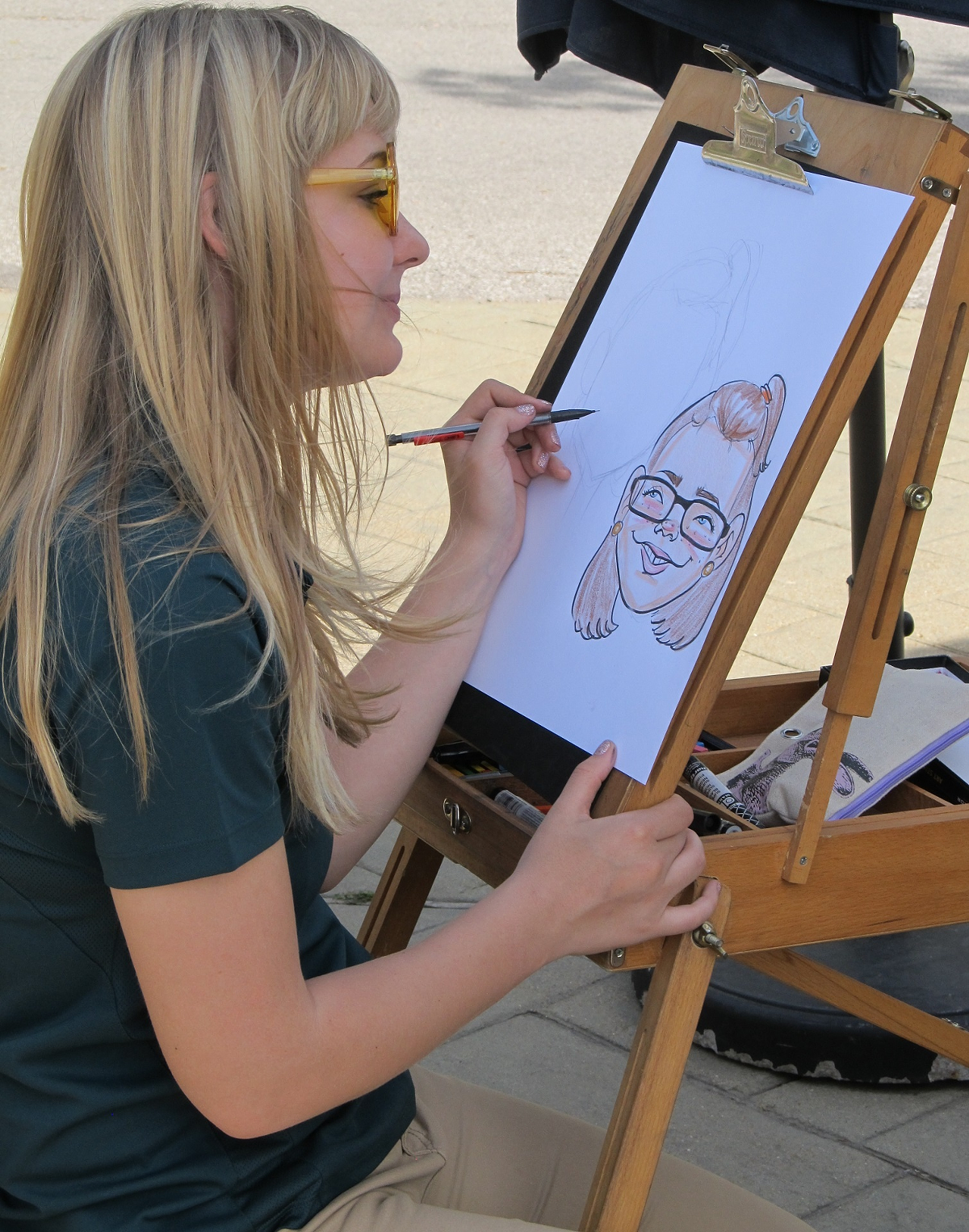 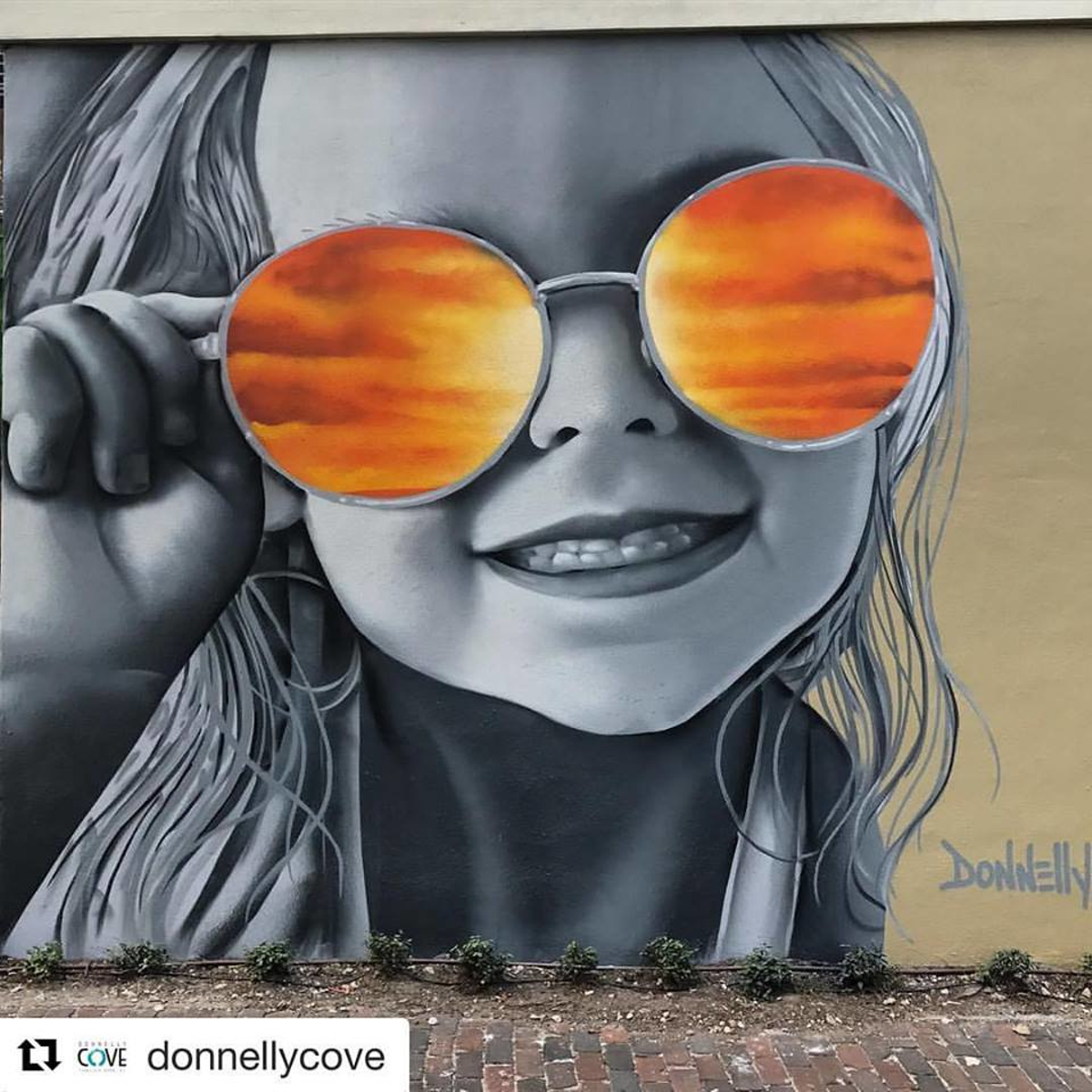 BEST ASS-Y NEWSPAPER STORY: “Who's behind the mysterious butt graffiti all over St. Petersburg?” 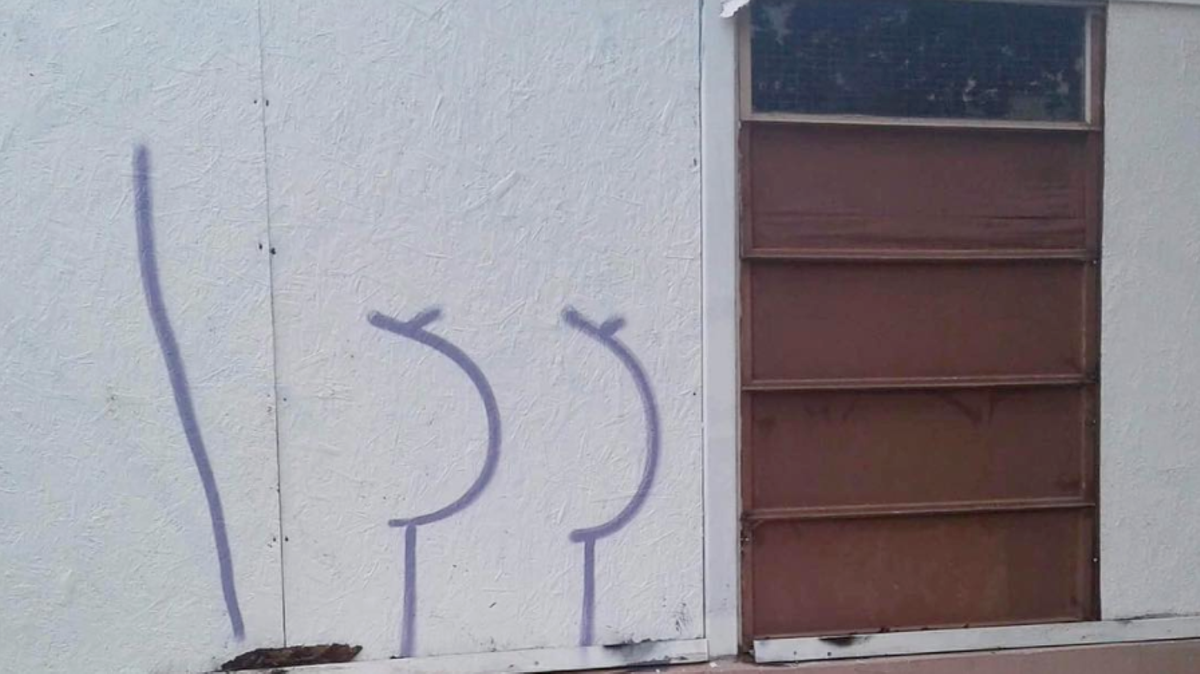 There are a lot of asinine news stories out there, but Christopher Spata’s piece on a triple (sometimes quadruple and one time septuple) ass tag showing up around downtown St. Pete ‘rumps all. It was especially fun to watch social media reactions to Spata’s conjecture that the butt-stamp may belong to St. Pete artist Jeremy Trevino, who neither confirmed nor denied the accusation. #NeverFart Jeremy, and never tell, either. —Ray Roa