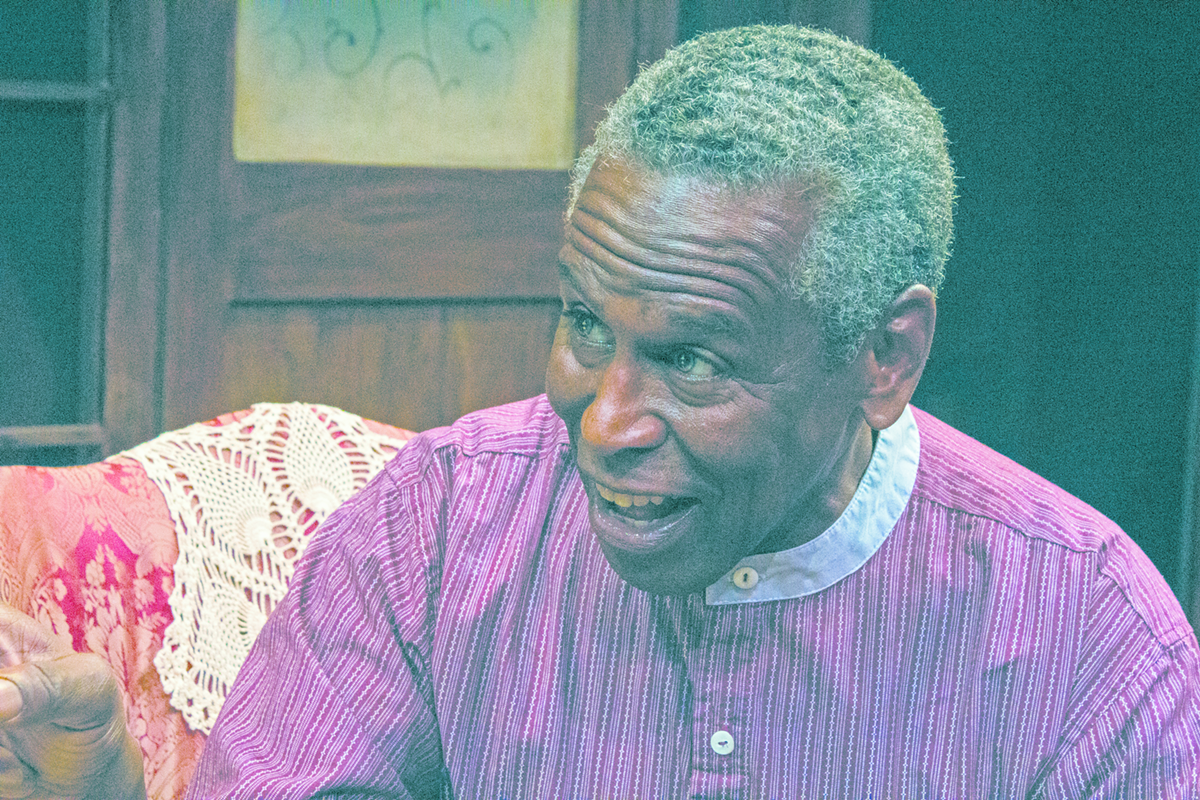 No other theater company this year brought us so many first-class productions of topnotch plays. First there was Good People, with its relentless investigation of class differences and divided loyalties. Then there was Joe Turner’s Come and Gone, with its look at a chilling moment of transition in African American history. Informed Consent took as its theme the loss of the sacred in the shadow of the scientific worldview, and the hilarious American Stage in the Park show Hairspray was a near-perfect musical tribute to liberal ideals. Tartuffe brought Molière into the Age of Trump, Ryan and McConnell, and even the holiday season’s Wonderful Life was superb. Kudos to Producing Artistic Director Stephanie Gularte: her first year of programming was terrific. —Mark Leib