The conversion of the quintessential NOLA muffuletta sandwich into a golden, crisp spring roll is a flight of culinary whimsy. Instead of the delicate veggies and shellfish in a crunchy, deep-fried wrapper we're used to in Asian cuisine, these drip with salami, mortadella, ham, molten Swiss and provolone cheeses, and bits of olive salad. Eschewing a tangy soy dip, they’re served with a side of Creole Dijonnaise. It's an inspired snack that could only have come from a Hurricane-fueled stagger down Bourbon Street. —Jon Palmer Claridge 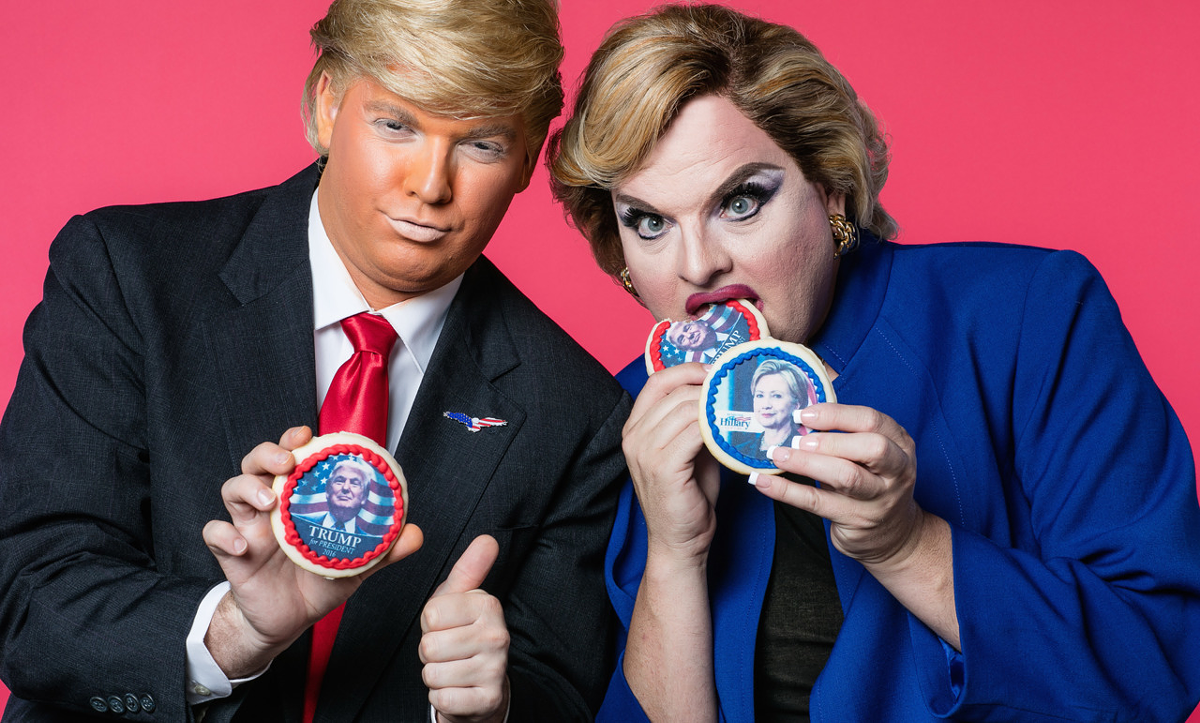 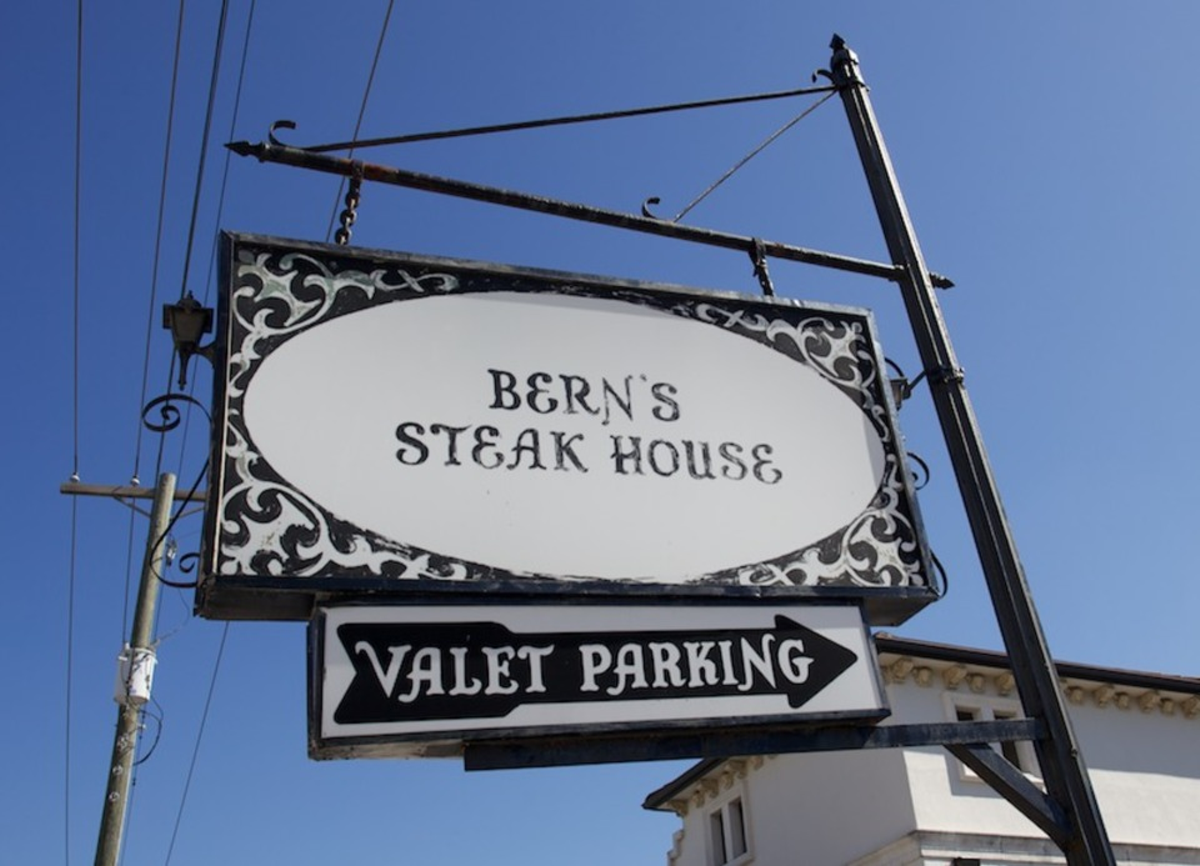 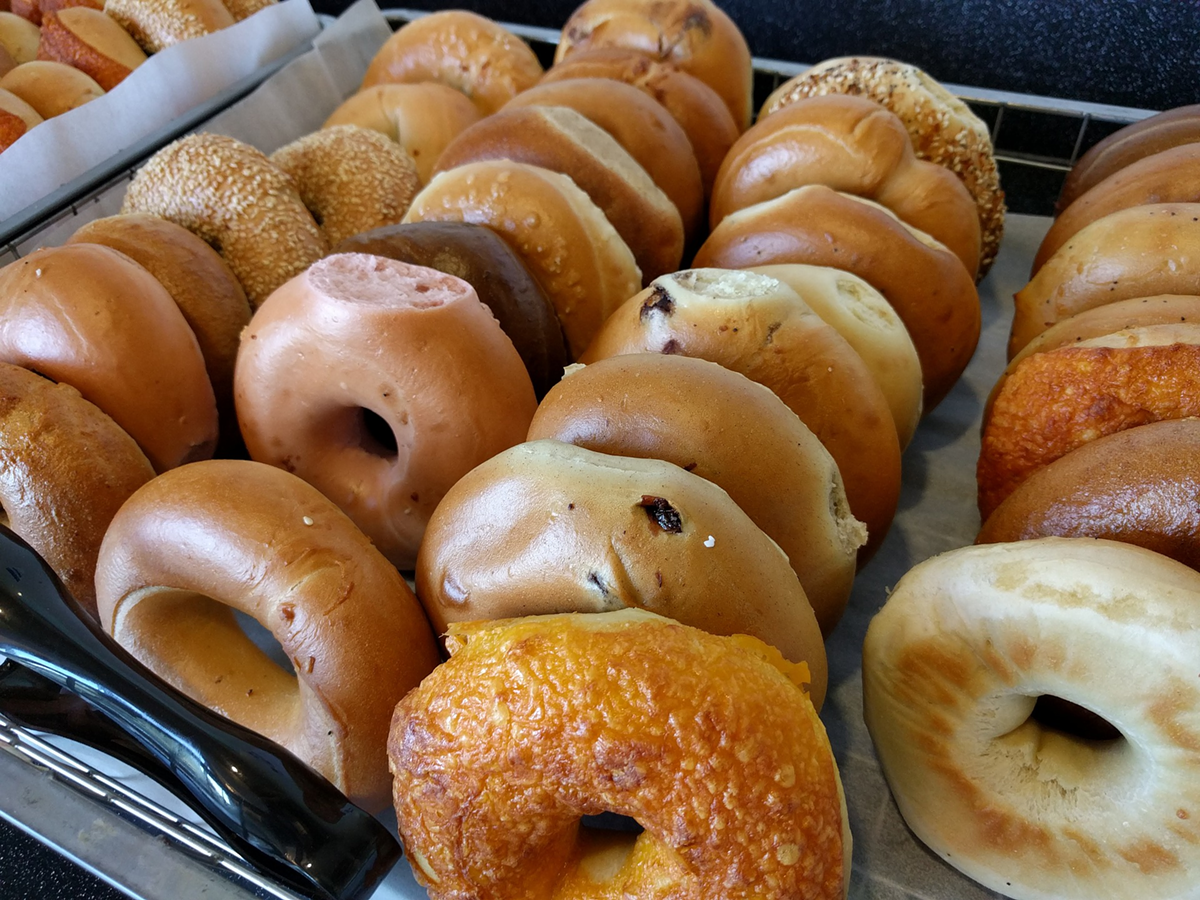 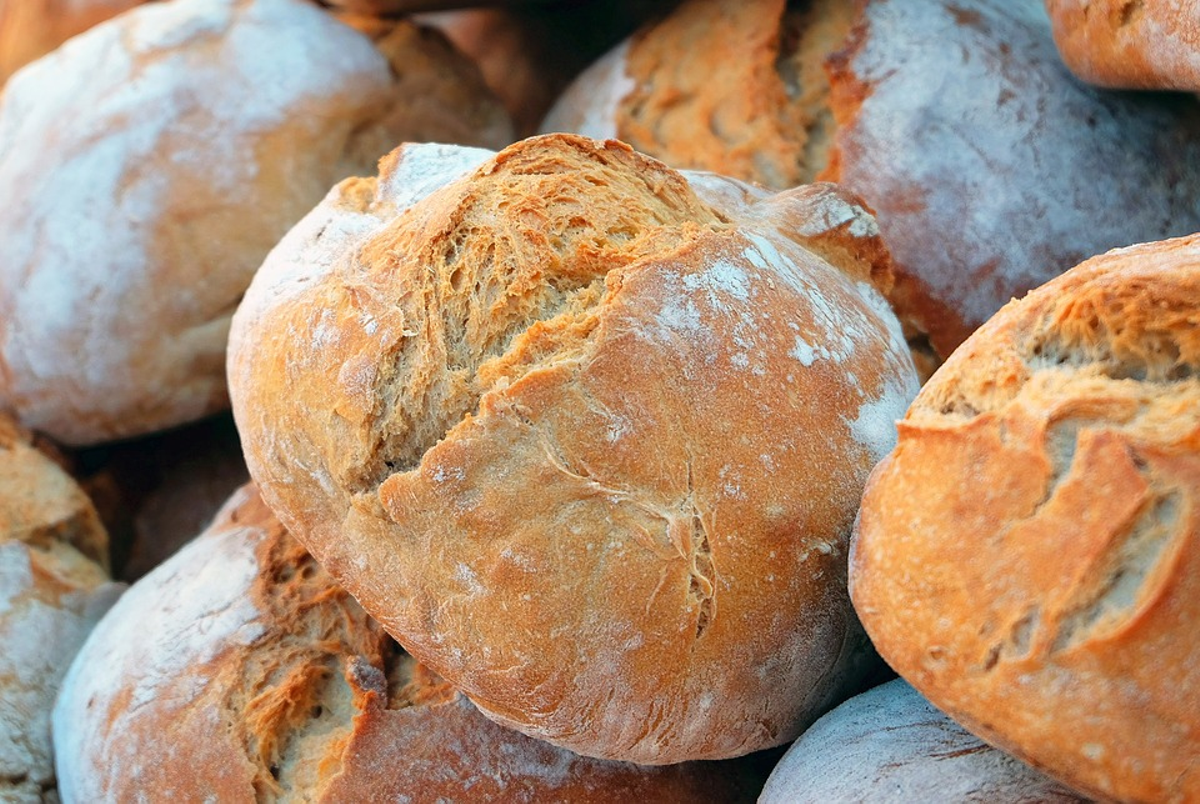 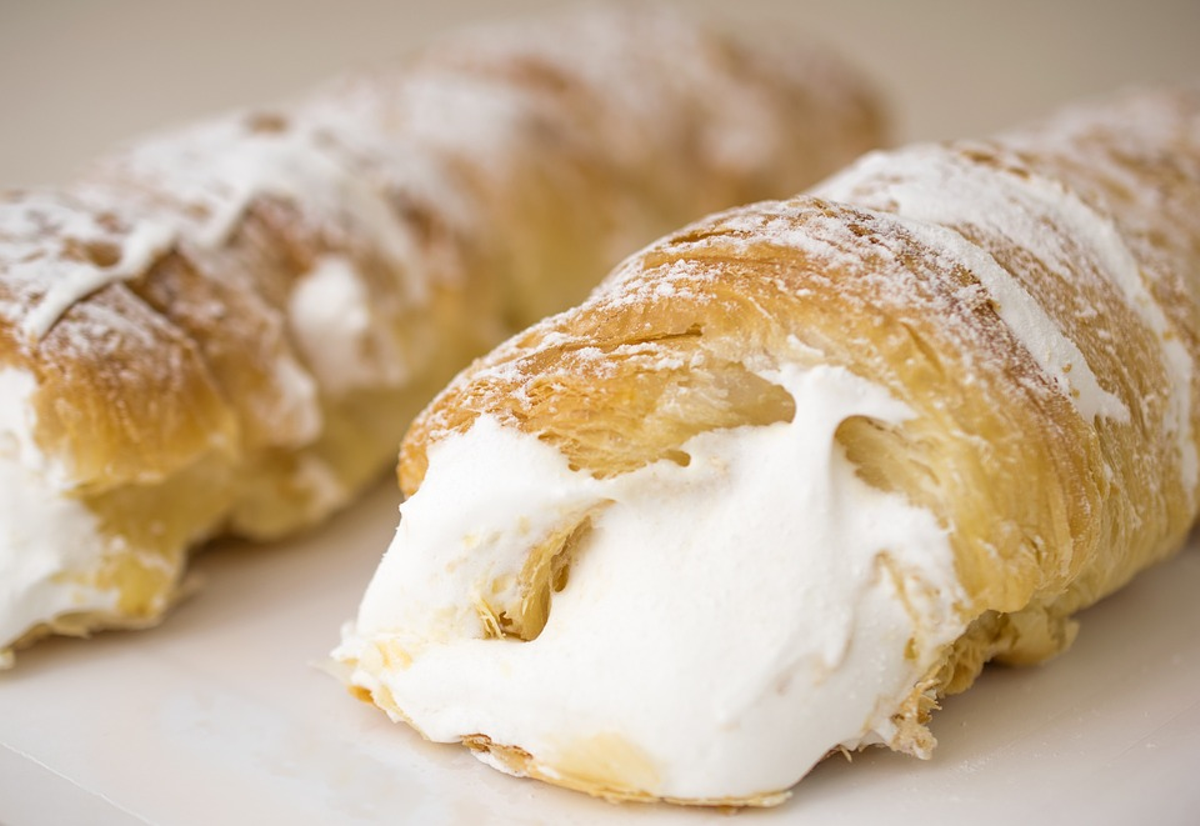 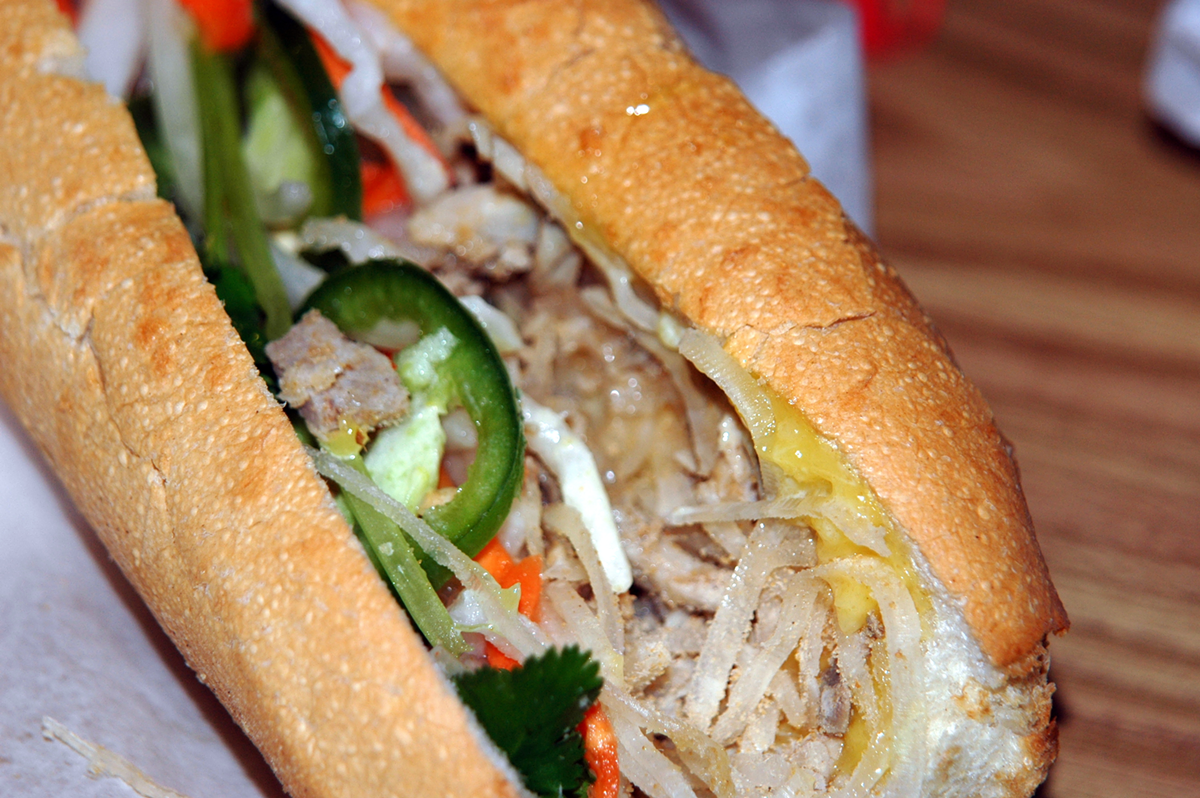 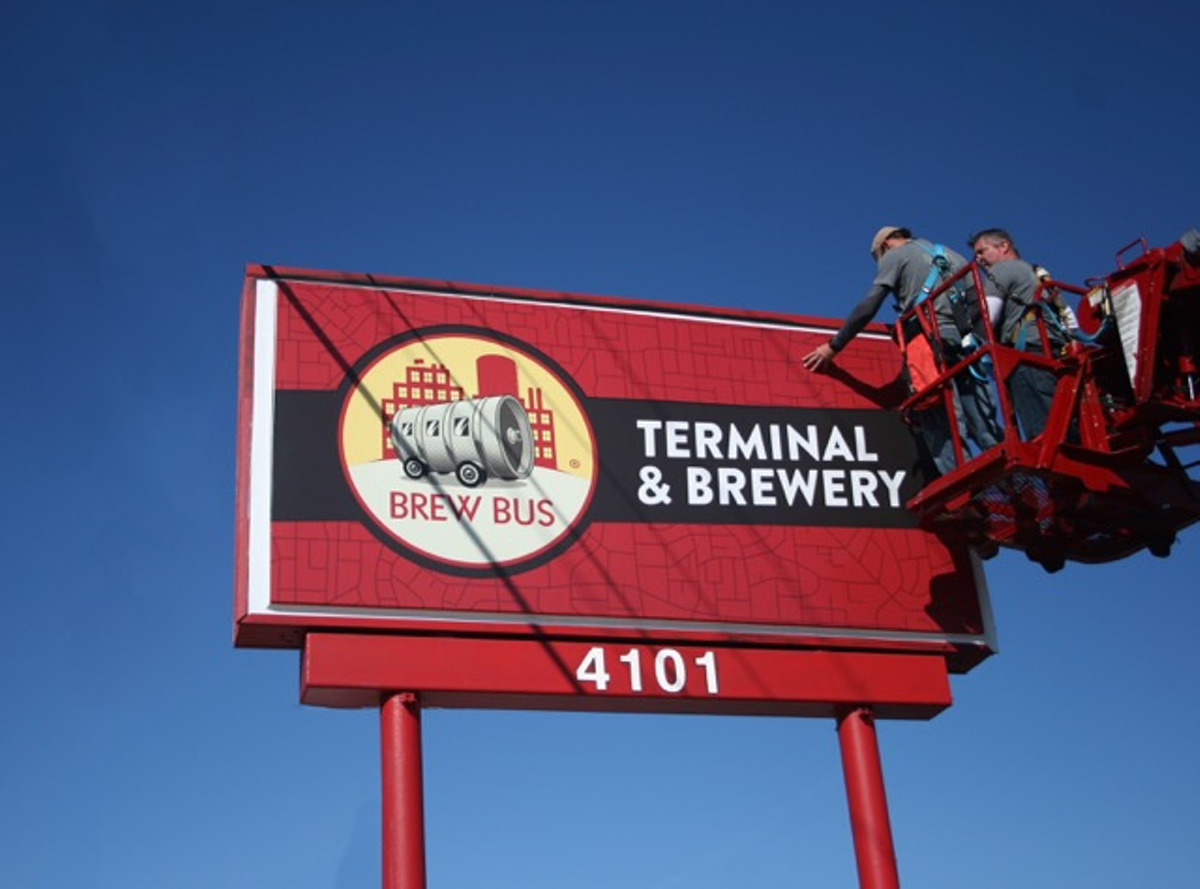 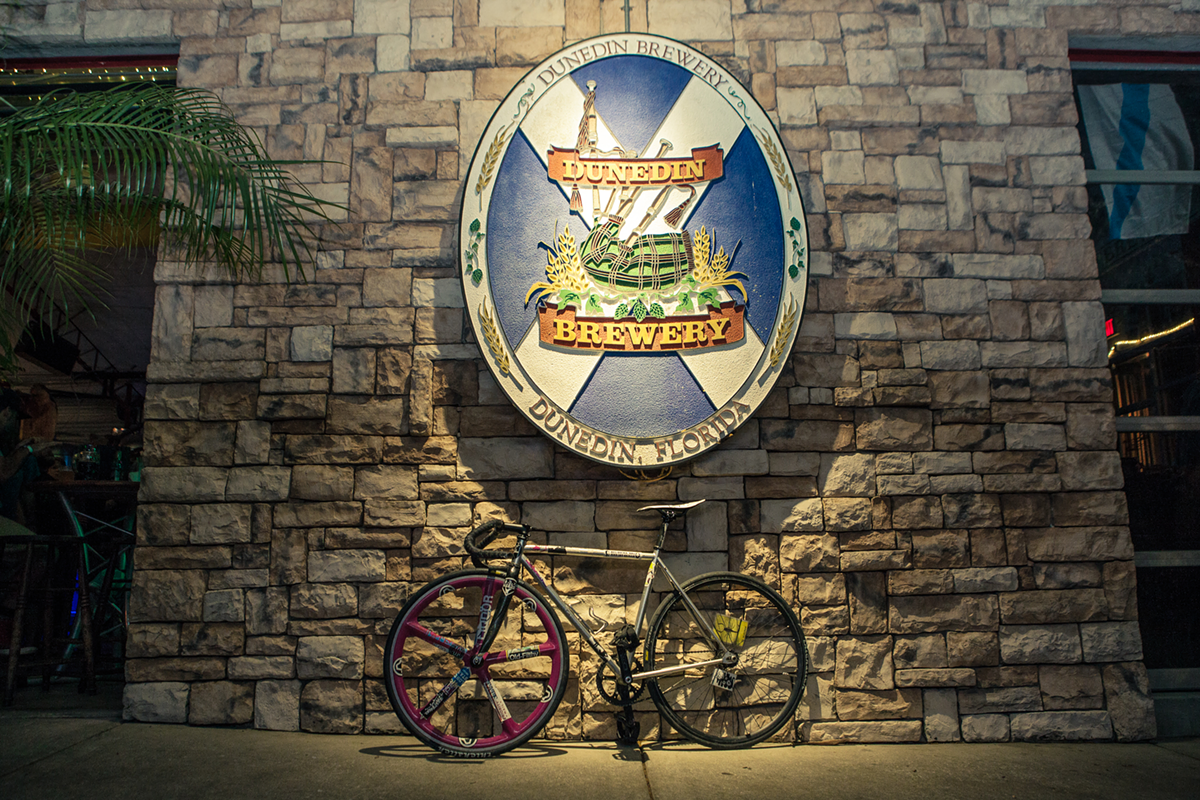