The undisputed greatest orange-skinned president did give us something positive during the 2016 presidential election — an inescapable catchphrase. And if Tampa Bay television watchers needed any more proof of its infiltration, then all they had to do was wait for a Kia dealership commercial in which Billy Fuccillo says it over and over and over again while pitching Sorentos, Sedonas and Souls to anyone too lazy to change the channel. The crazy part? The loudmouthed salesman was doing it with much success way before Drumpf. Just watch vintage commercials from Fuccillo’s days in Cape Coral and New York and believe (or read about his having to pay $1.6 million to settle a lawsuit with 5,320 car buyers in Upstate NY to hate him even more). — Ray Roa
fuccillo.com 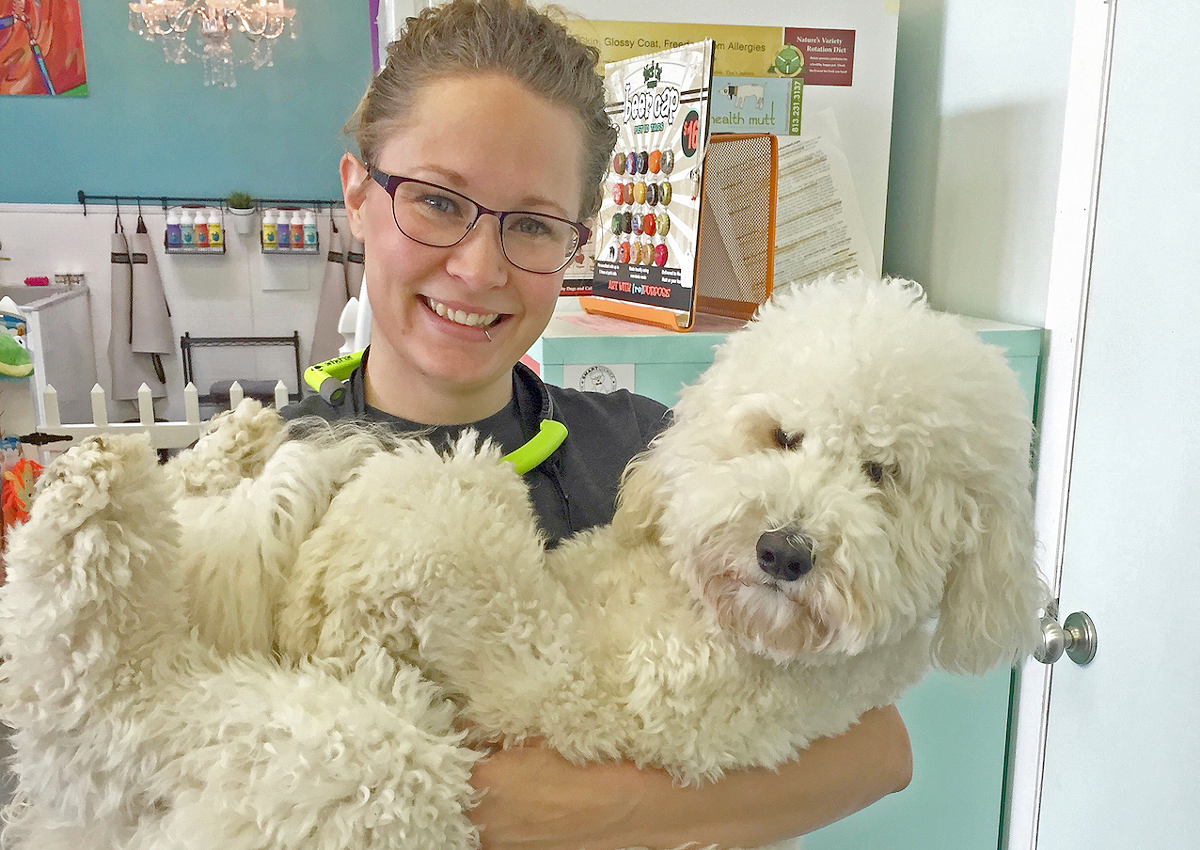 Who would’ve known that we’d spend our mid-30s (and beyond) collecting buttons and pins for our lapels and guitar straps? Thanks to the comic book-inspired selection at Tampa’s Bronze Age Buttons and veteran local comics artist/musician Josh Sullivan’s wide variety of enamel pins both cute and snide, getting older (and throwing around our disposable income) never felt — or looked — so cool. —Ray Roa/Scott Harrell
facebook.com/pg/bronzeagebuttons 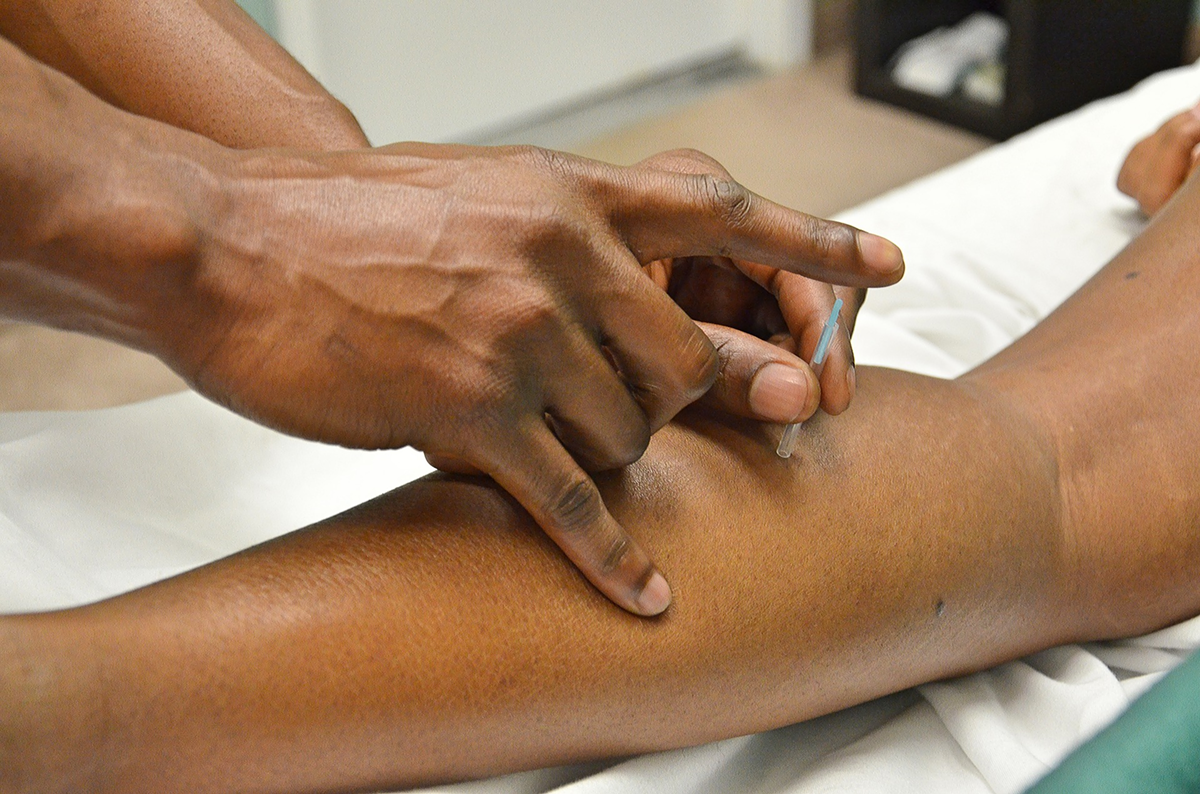 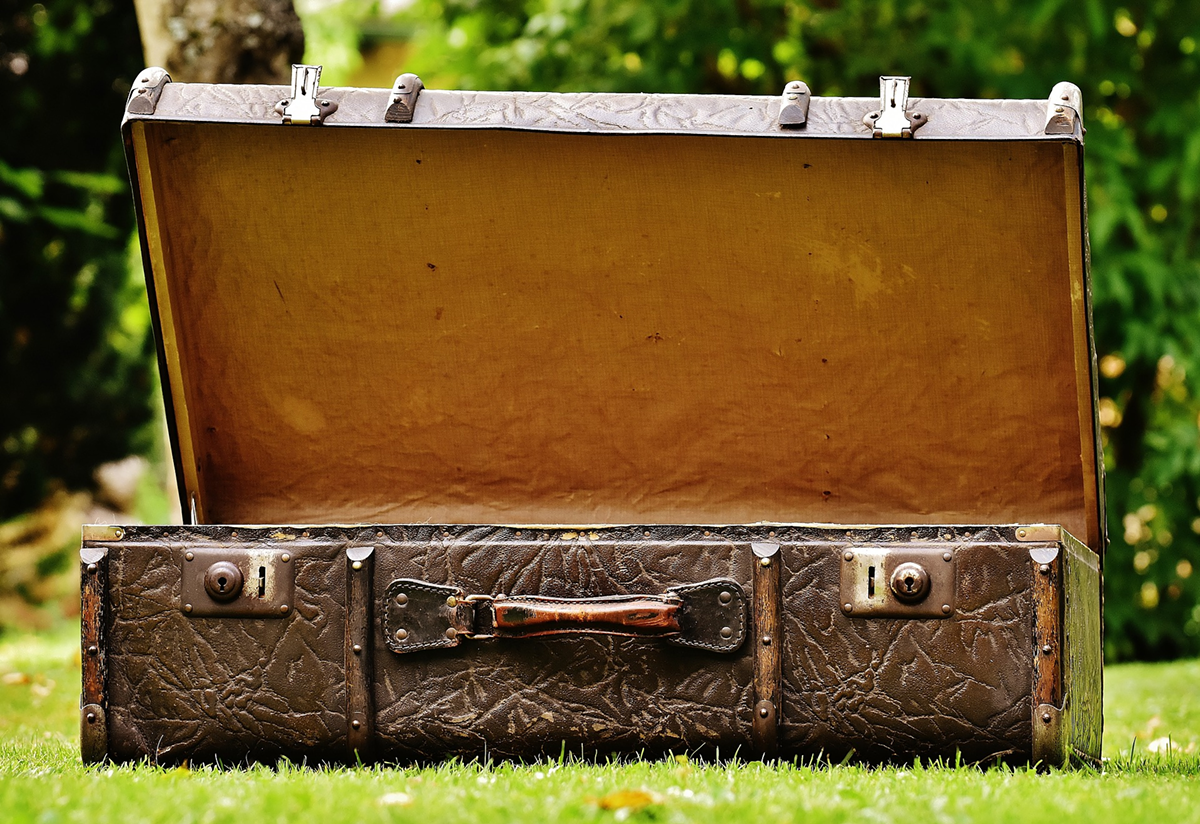 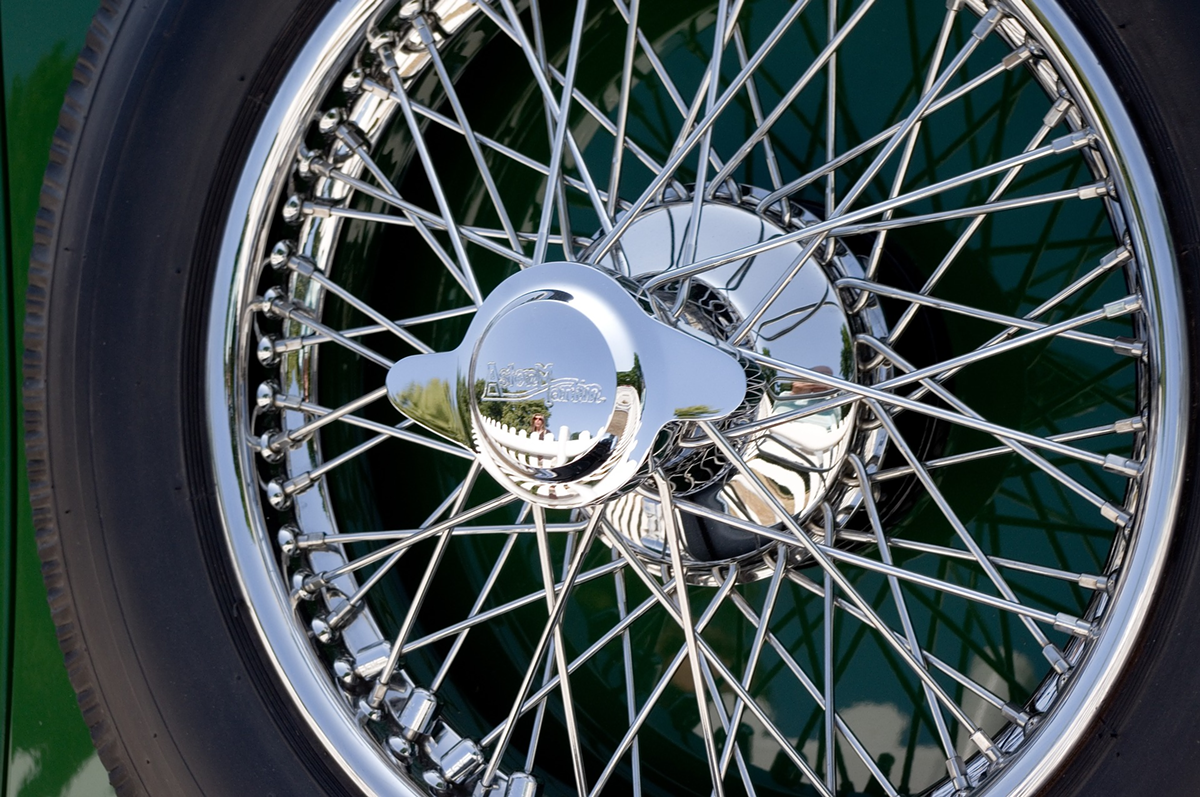 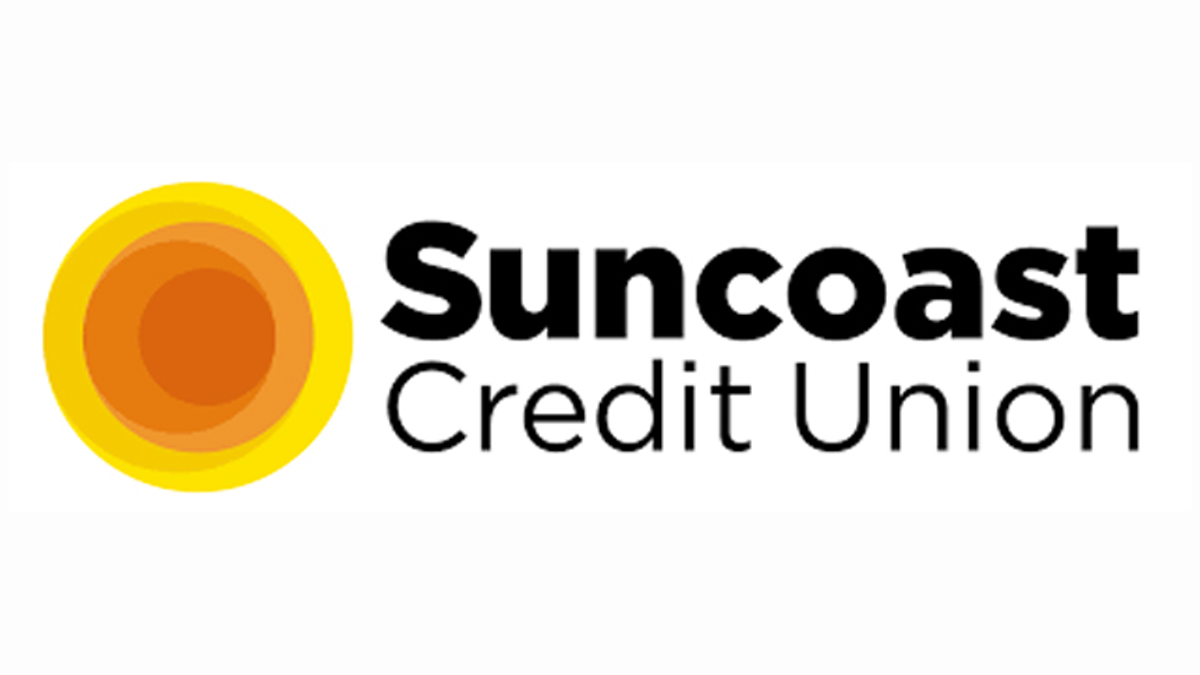 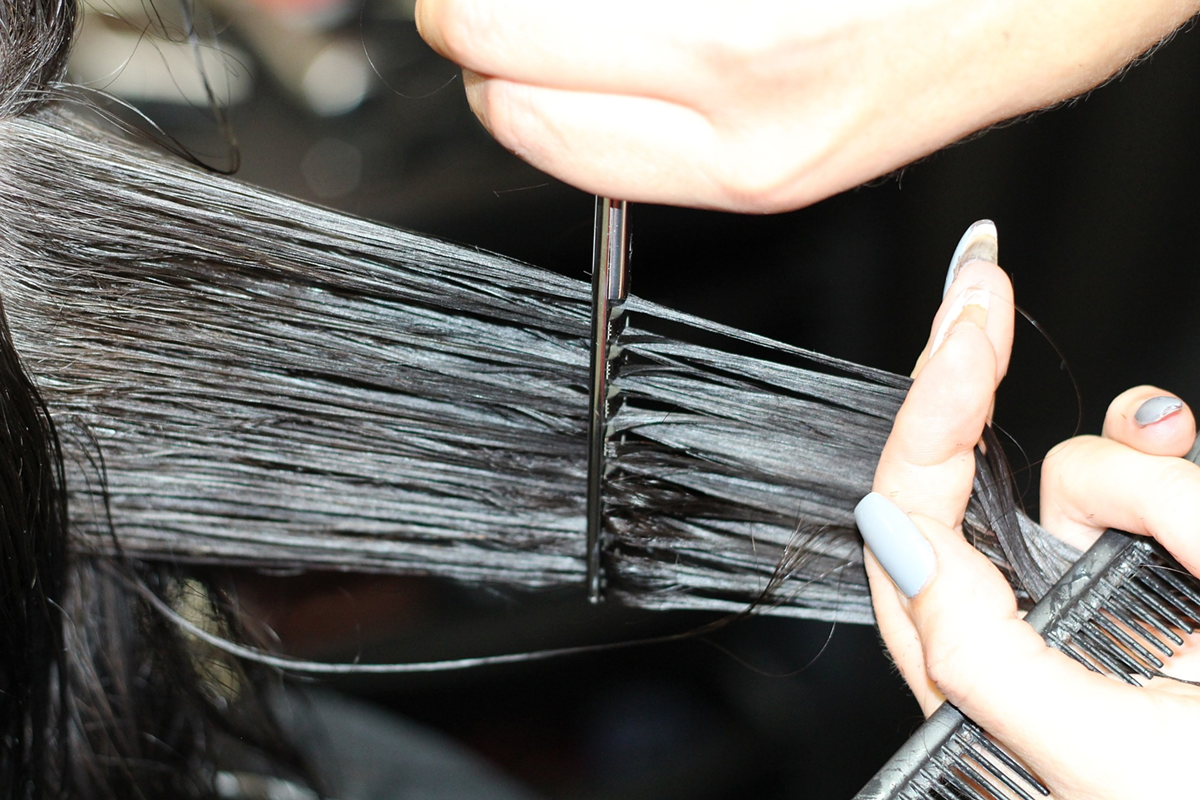