Tampa Bay already knows the impeccable research and storytelling skills of Times enterprise reporter Ben Montgomery, and readers in the wider world have gotten to know him through his books Grandma Gatewood’s Walk and The Leper Spy. But it still made us inordinately proud to hear the local guy get some national props recently on the WNYC/National Public Radio show Radiolab, broadcast hereabouts on WUSF on Sunday mornings. Radiolab was justifiably impressed by Montgomery’s important in-depth project “Why Cops Shoot” for the Times, in which, after the police shooting of Michael Brown in Ferguson, MO, he investigated every officer-involved shooting in Florida over a six- year period. Radiolab then partnered with him for “Shots Fired,” a two-part story which went even deeper into a few of the stories uncovered by Montgomery’s research, including an extraordinary gathering in Deland which brought together the families of people killed by police all over the country. —David Warner 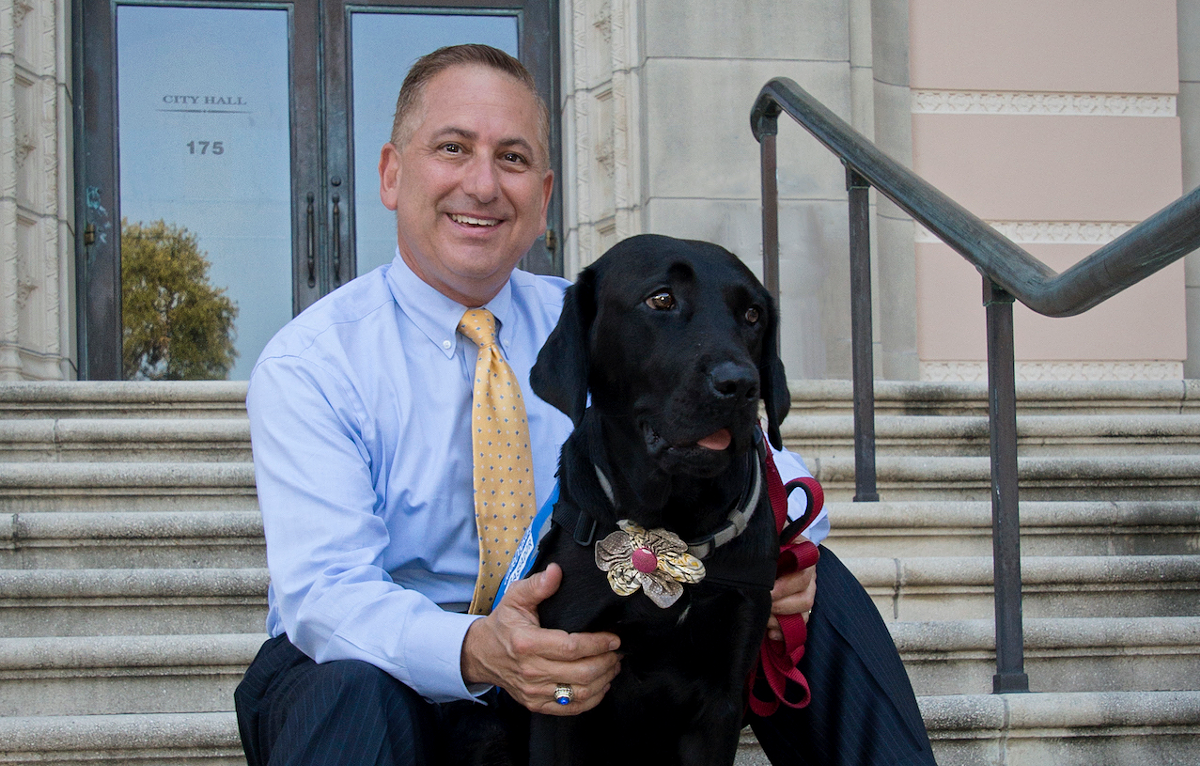 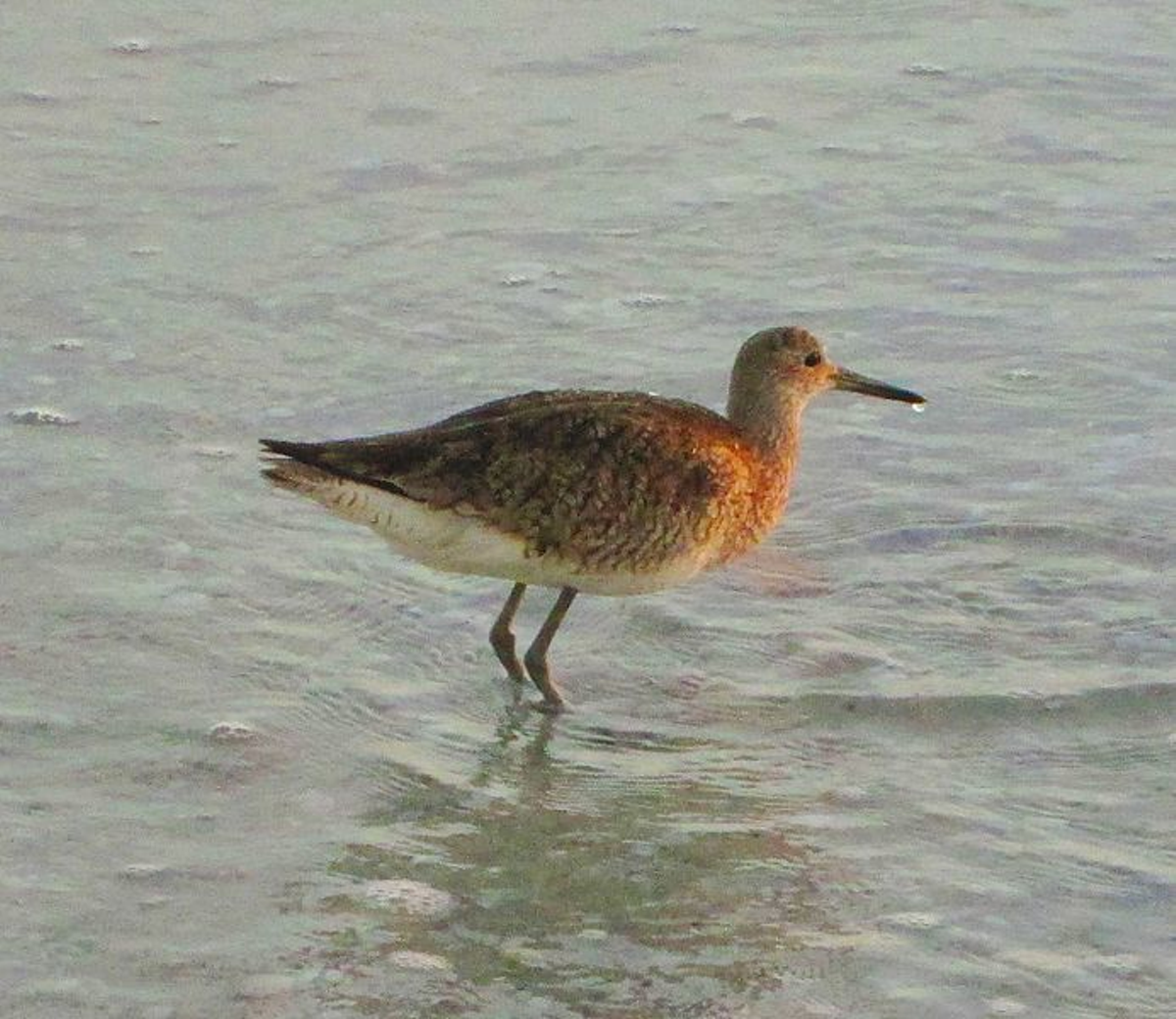 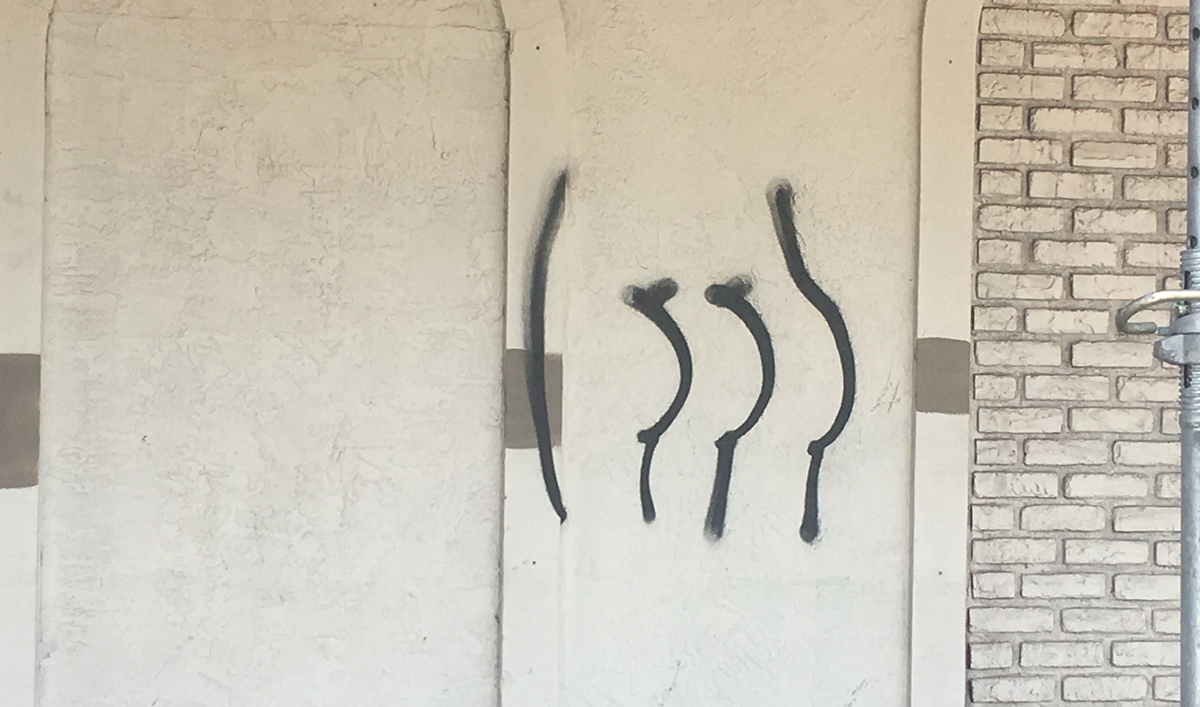 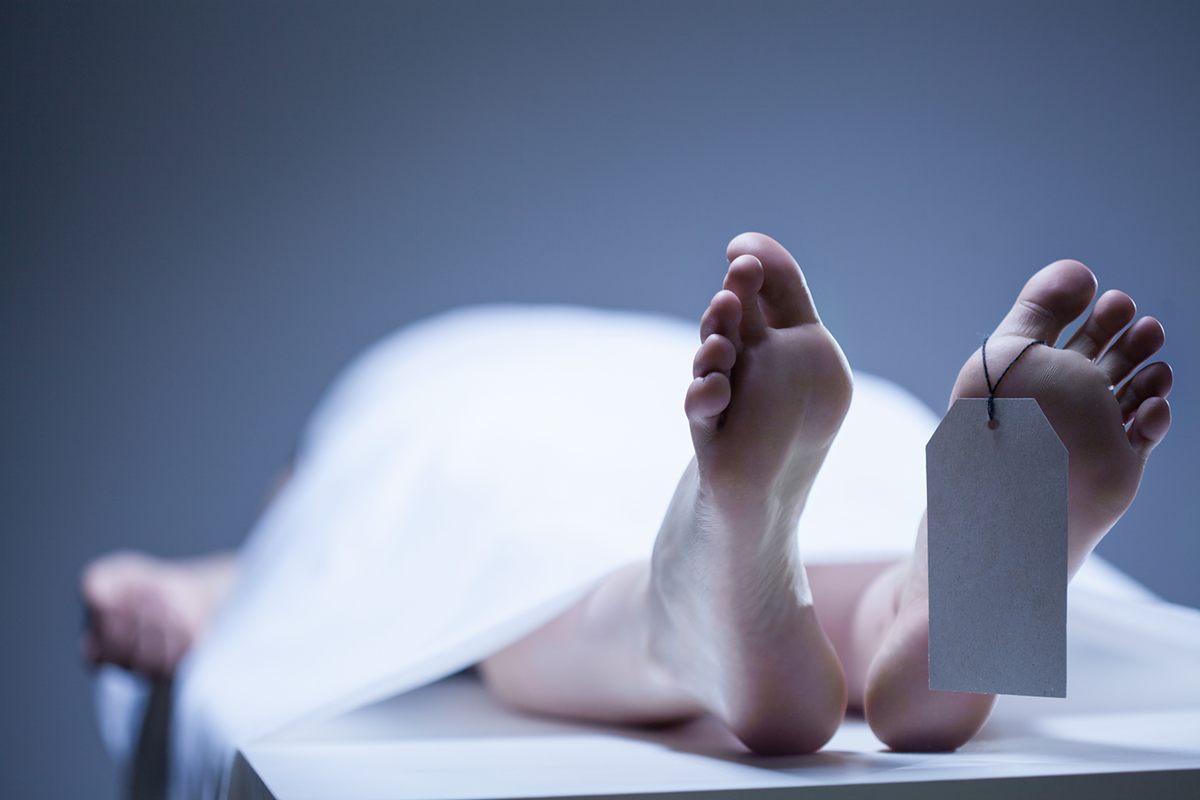 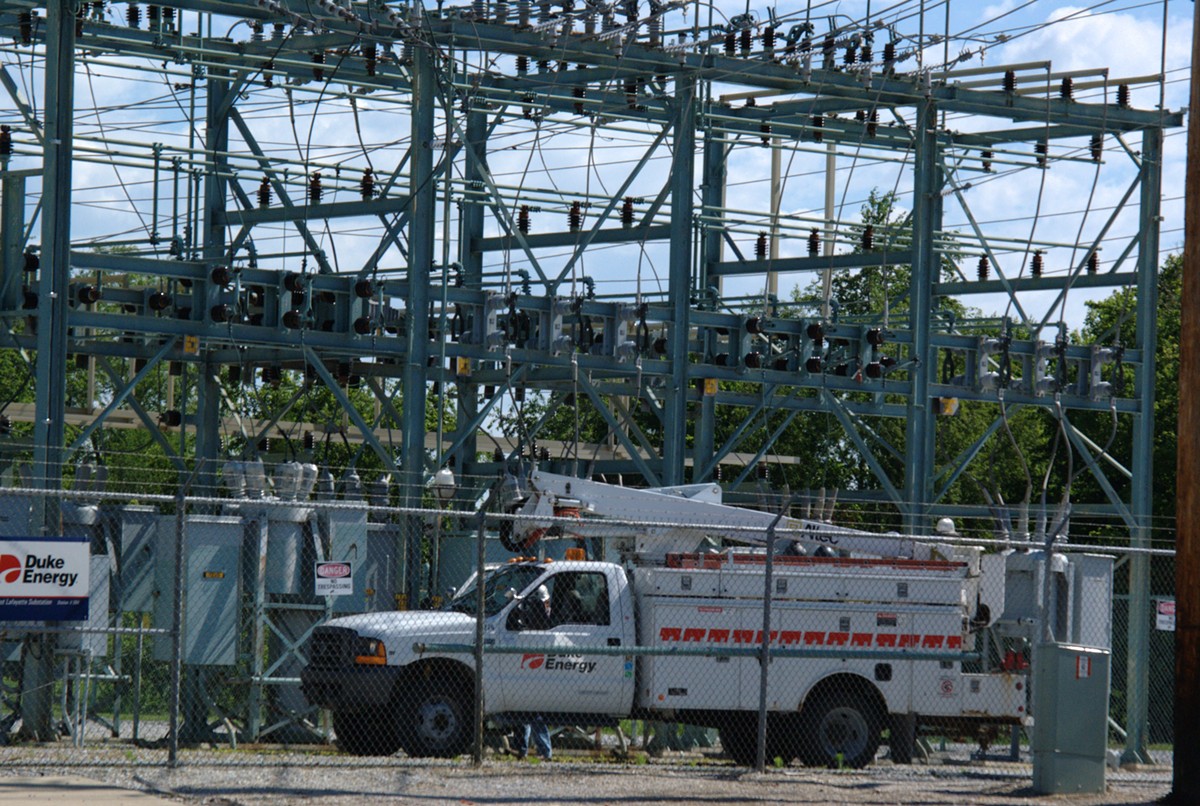 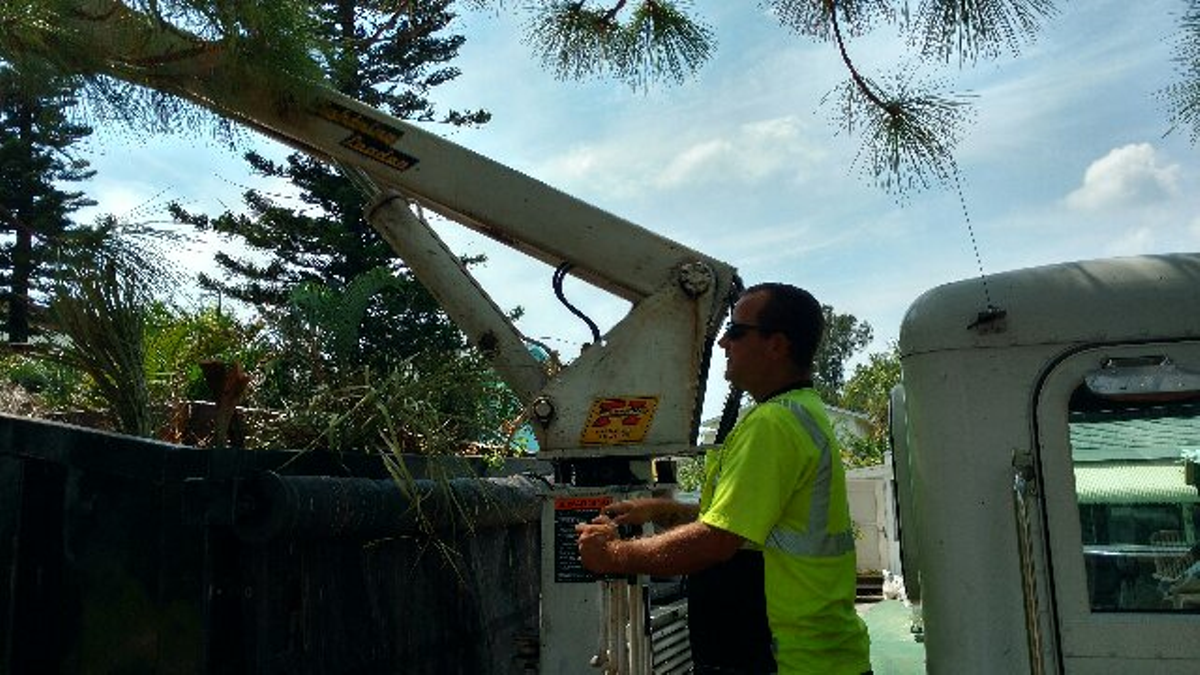 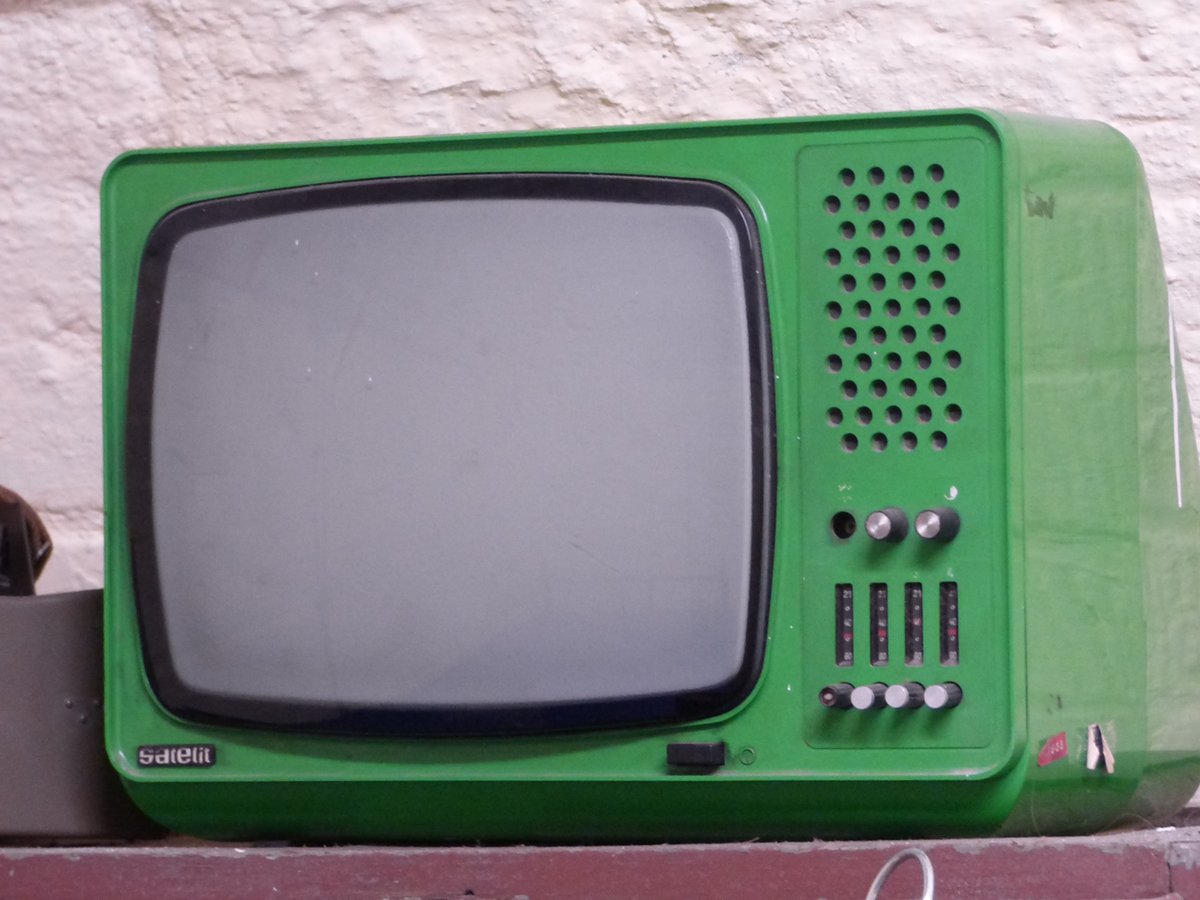 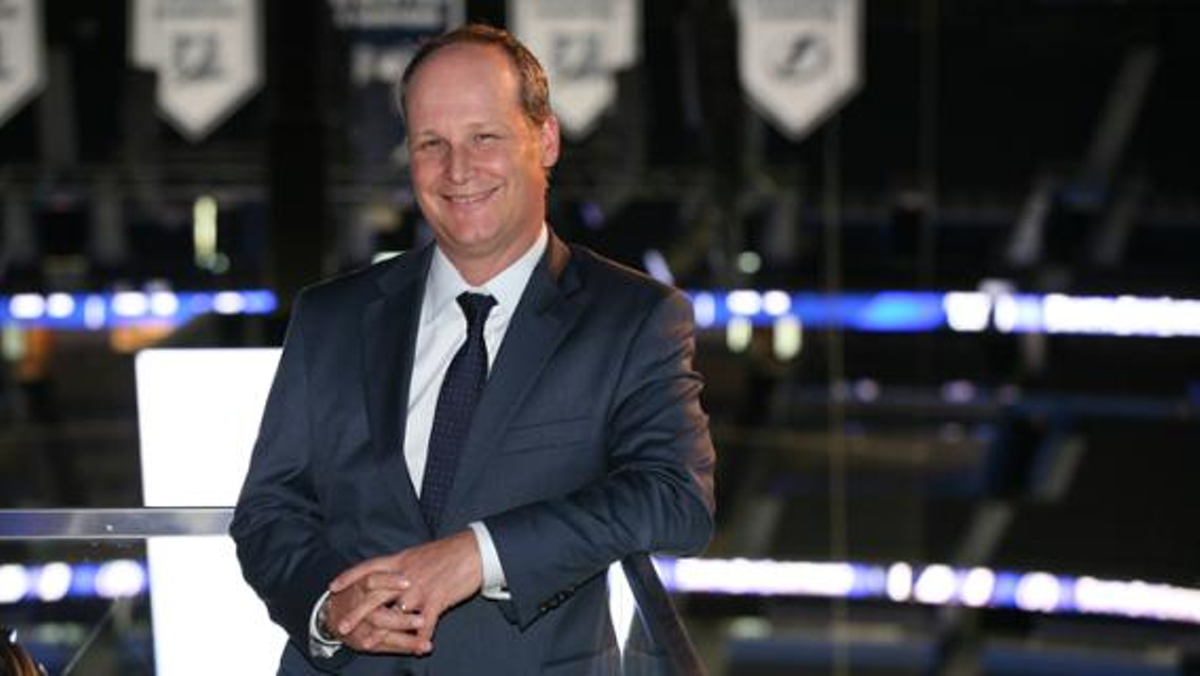 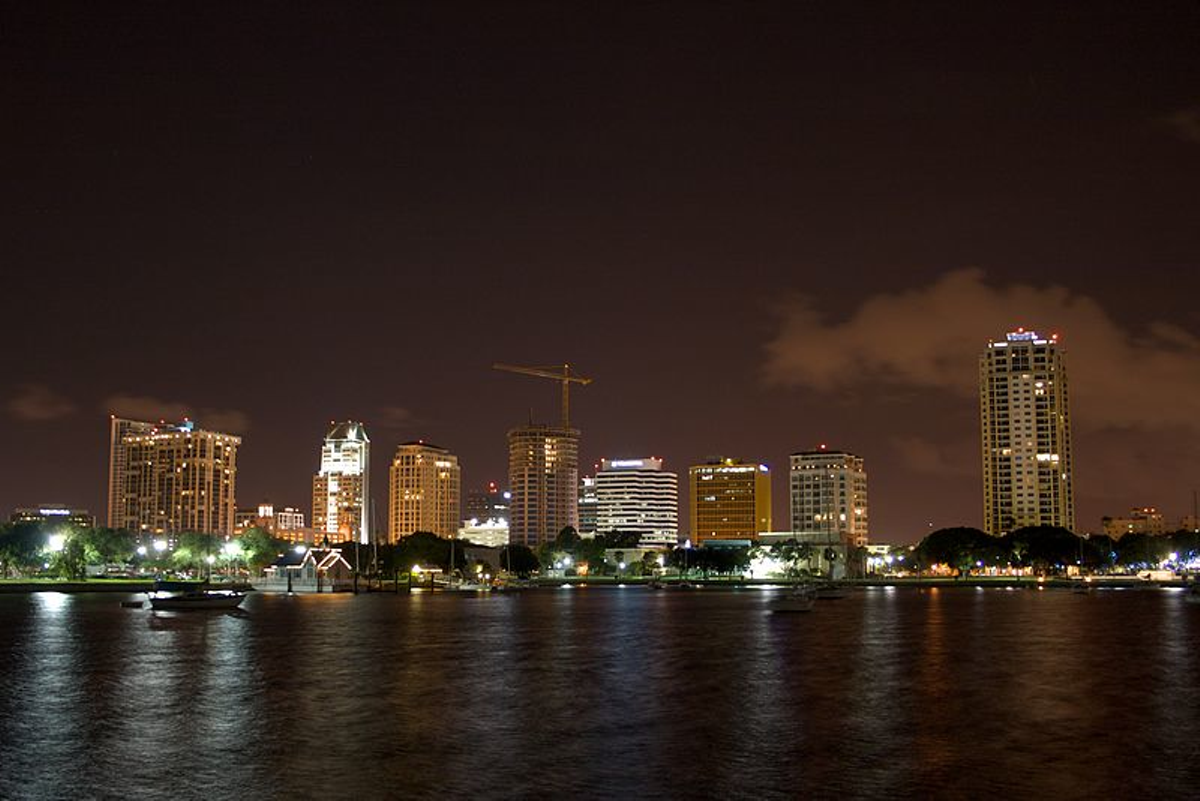