Best place to get a mani pedi and support women-owned business: MADDY SPA

Look, getting a manicure isn’t rocket science, but every woman who’s had one has had at least one bad one. I’ve been going to Gulfport’s Maddy Spa since Maddy opened her doors a few years ago, and I’ve watched her work her ass off to grow her business. Not only is she (and her staff) the embodiment of why we go to spas — yes, they’re beautiful, but they’re also women who feel good about themselves and know a thing or two about self-care — but they’re also reasonably priced, and going there feels like a mini-vacation. Which, come to think about it, is also why we go to spas, isn’t it? 5332 Gulfport Blvd., Gulfport. 727-388-2008, maddyspa.com. —CS 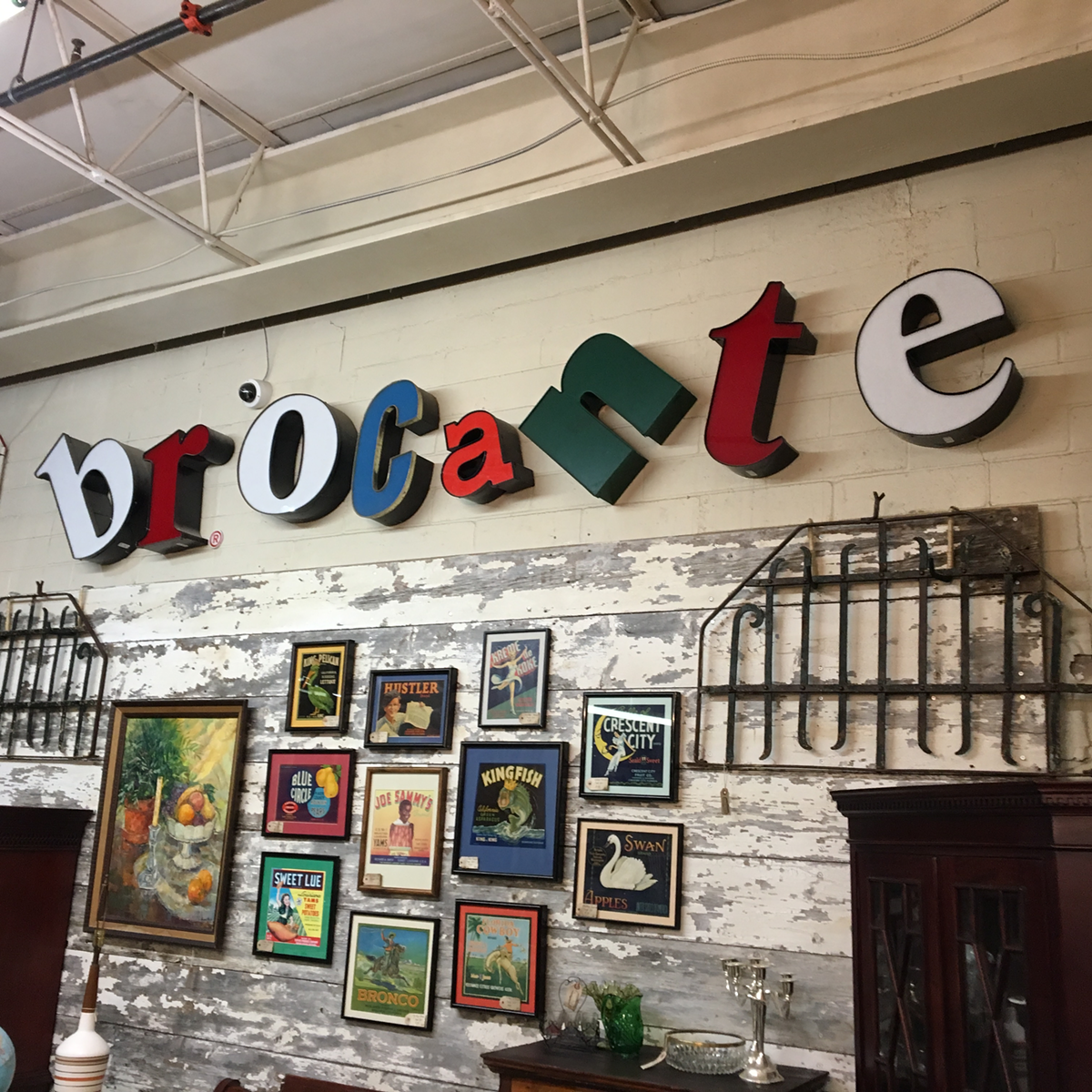 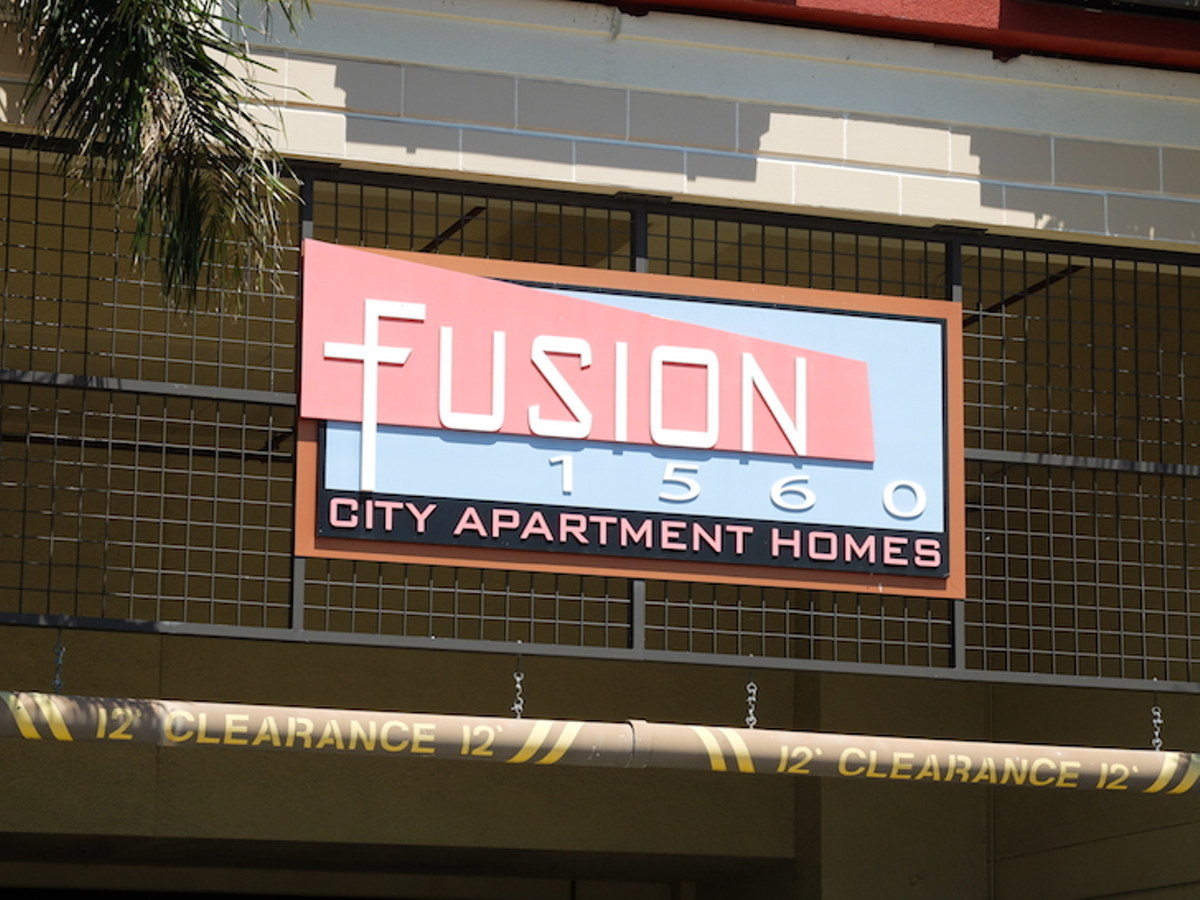 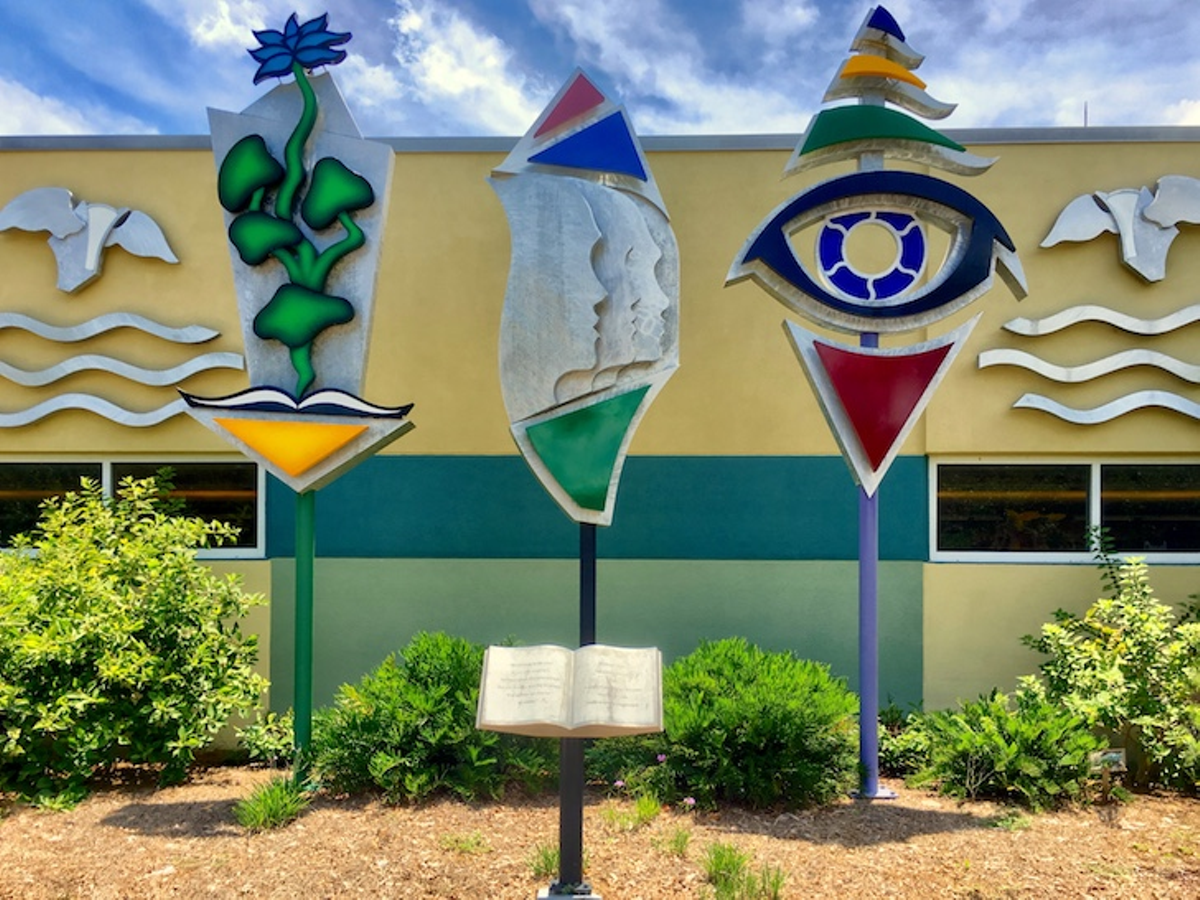 What do you do when your small town lacks culture? If you live in Palm Harbor, you go to the library. Palm Harbor Library director Gene Coppola has been trying to fill the void in Palm Harbor’s cultural scene for years. If you’re looking for art, literature, language classes, museum passes, or a print copy of Creative Loafing in PH, then you should head to the Palm Harbor Library. While you’re there, wish them a happy birthday — Palm Harbor Libraries turned 40 this year. palmharborlibrary.org. —Jennifer Ring

Nothing, I repeat, nothing, gives me more anxiety than taking my car to the mechanic. Be it something serious and mysterious or a routine oil change or maintenance, talking to someone about what ails my steel steed and then fretting over the cost makes me wanna puke. That said, trust is everything, and Bob at AutoWorks of Tampa goes just short of straight-up holding your hand when explaining the options you’ve got. His team has never pushed me into getting a service, and they’ve always been great about honoring warranties on work and parts. They may not be the least expensive team out there, but it’s hard to put a price on peace of mind and a crew that does business by a decent, customer-forward set of principles. 5507 N. Nebraska Ave., Tampa. 813-237-3993. autoworksoftampa.com. —RR

Best “all it needs is a soda fountain and a penny candy bin” general store: GULFPORT BEACH BAZAAR

Need a postcard? Here. Need a newspaper? Here. Need a sundress? Yup. How about tickets to anything — and we mean anything — happening in town? The Gulfport Beach Bazaar has it, along with books, jewelry, antiques and snacks. Snacks, people! A few years ago, Gini and Mike Fagan bought the variety shop and slowly started adding in Gulfport-style sundries, and now it’s the place to go if you want to see, be seen, mail a package or find a beachy outfit for your weekend on the shore. And yes, we’re serious: If only they’d put in a soda fountain, we’d never leave. 3115 Beach Blvd. S., Gulfport. 727-381-8548. —CS