Our picks, and yours.

In some ways, not much has changed around here since last year’s Best of the Bay. The revitalization of downtown Tampa continues; St. Pete is still emerging on the national stage as an arts destination; craft breweries and restaurants keep on popping up at the rate of one about every 45 seconds.

In other ways, Tampa Bay is a very different place than it was in September of 2017. Seminole Heights has not only enjoyed the perks of urbanization, but also endured big-city tragedy in the form of a serial murderer. Local political activism has ratcheted up considerably in the wake of both yet another mass shooting in Florida and national and statewide efforts to roll back environmental regulations, curtail personal freedoms and ignore social issues that demand attention. And, as Ray Roa manages to reference several times in the following pages, we’ve been without a New World Brewery for a year now.

(And a new Popeye’s opened up down the street from me, so, you know — that’s different, too.)

What’s most different about the Bay area, I think, is the same thing that’s different about most everywhere in the country: the distressing change in the signal-to-noise ratio online. There’s more division, more suspicion, more entitled-yet-baseless assertions, more bullshit and rage-fuel and distractions and toxicity than ever before.

Which makes me more grateful than ever that so many thousands of you took the time to participate in this annual celebration of what makes Tampa Bay so wonderful and unique. You suggested categories. You submitted nominations. You picked the winners.

You didn’t have to do that. There’s a lot of other stuff to occupy you on the internet. But you did. Once again, our readers stepped up to be a part of Best of the Bay, and support what they think is noteworthy about this community (and, yeah, to bitch a little about a few things — but those call-outs are overwhelmed by the number of positive awards).

Once again, thank you. —Scott Harrell 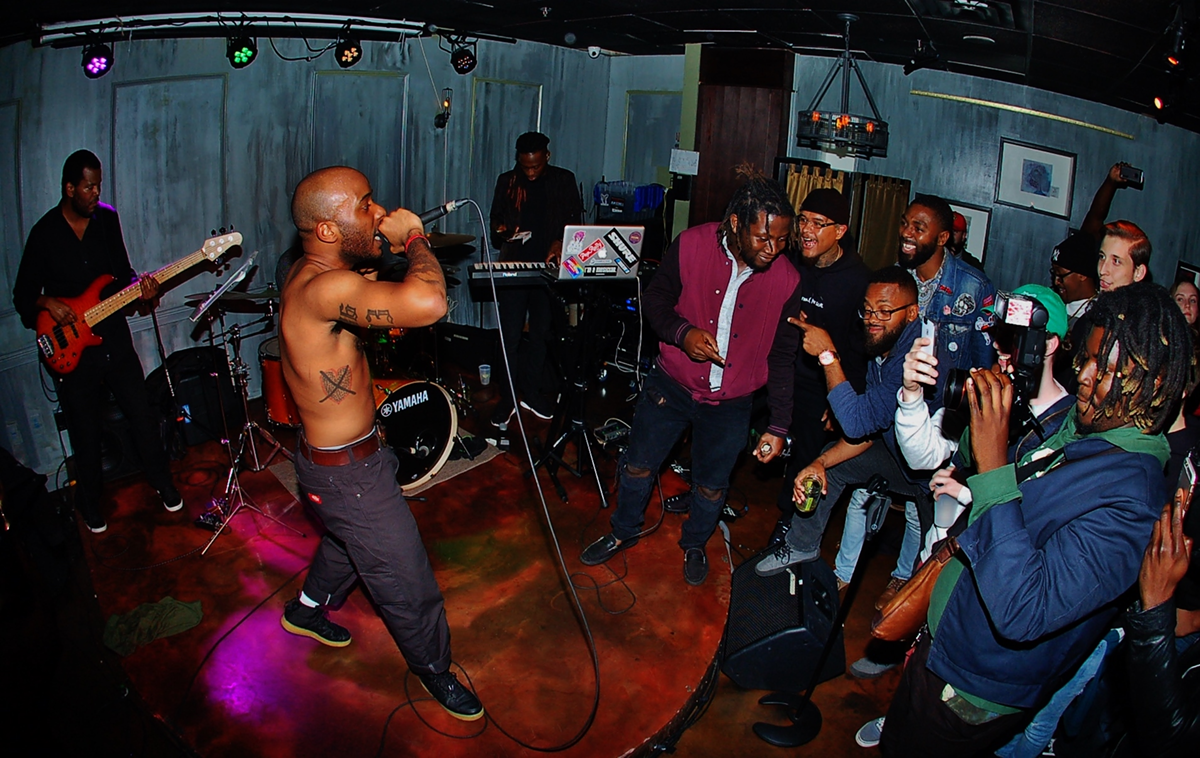 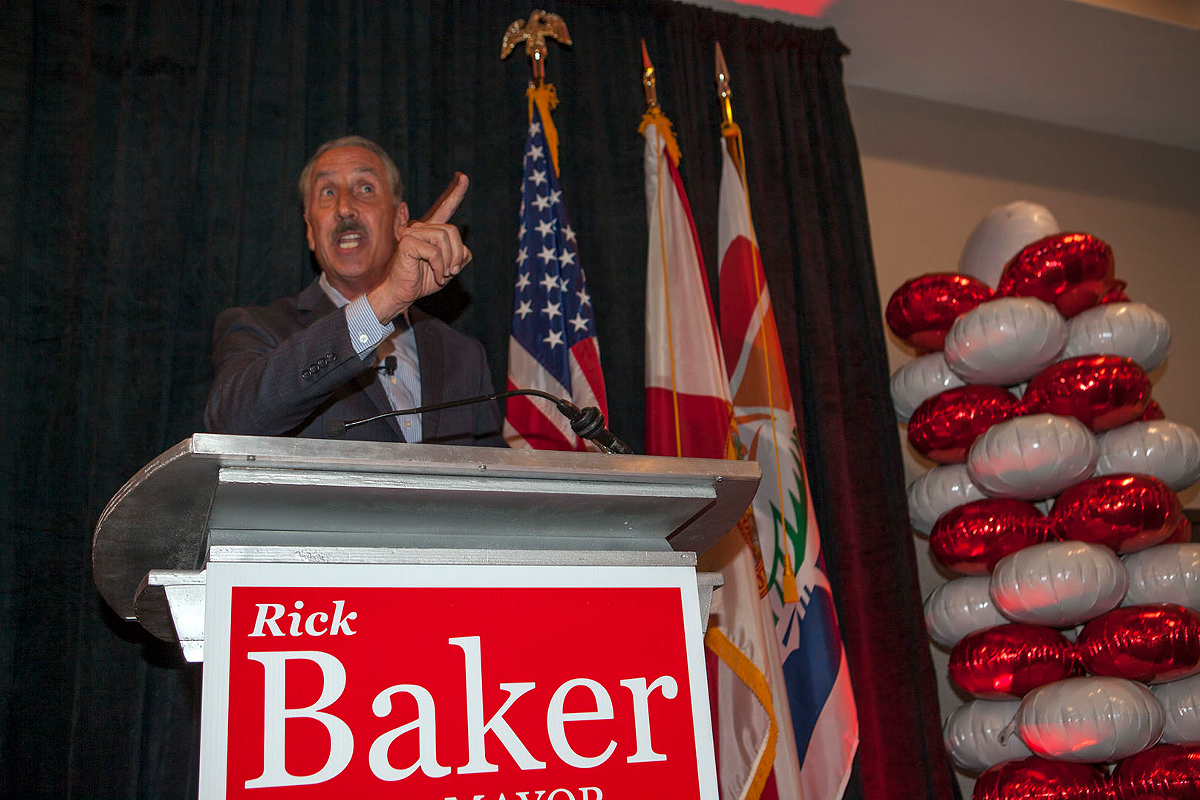