As the pandemic wore on, megastar Taylor Swift, who released a stripped-back folk album folklore, did small shops a solid by signing a shitload of CDs and shipping them exclusively to indie record stores who ordered them. St. Petersburg’s Daddy Kool got a small lot which sold out immediately, but Mojo Books & Records in Tampa went all out by putting more than 100 copies on the shelves. It’s safe to say that the average Taylor Swift fan who’s willing to drive anywhere to get a signed CD isn’t in the same demo as a loyal record shop regular who’s in the crates each week, but this promo sure did give shops a chance to cross the streams a bit. mojotampa.com —Ray Roa

Best of the Bay 2020 Goods & Services: Our critics and readers pick the best goods and services in Tampa Bay. 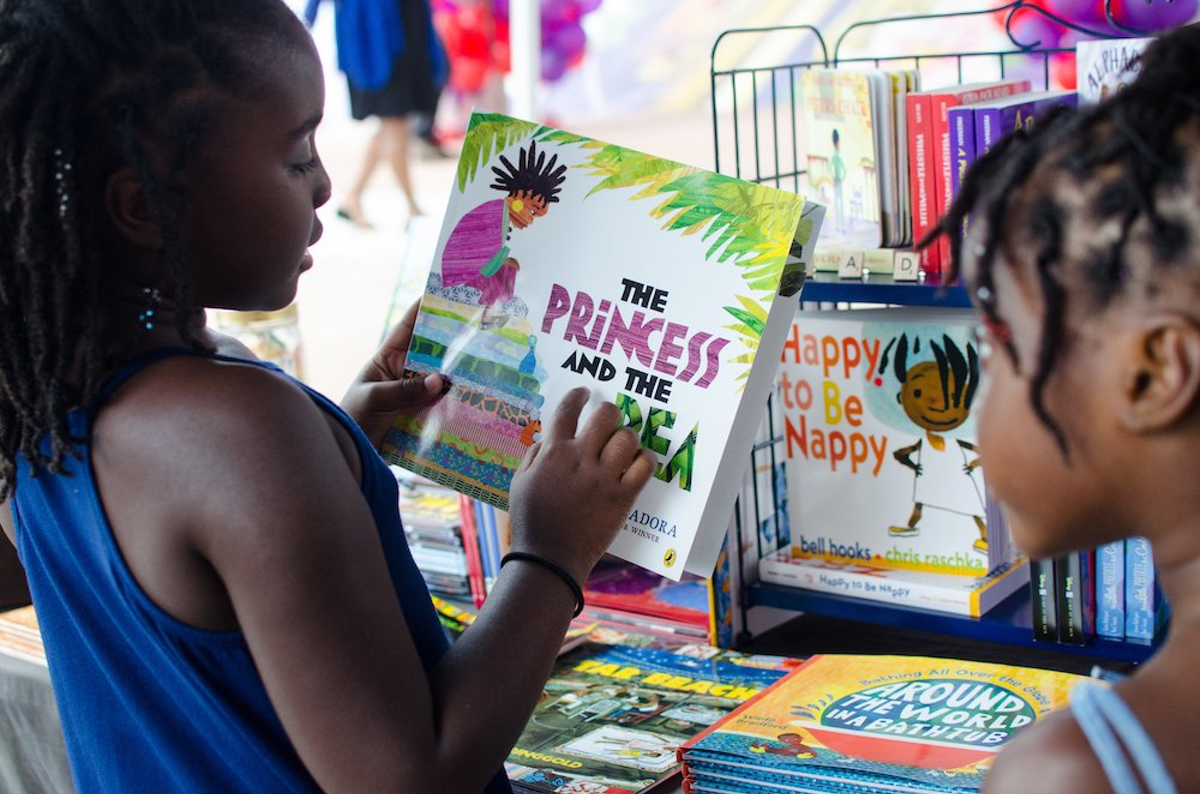 Best Baby On Board

Best Bus Tour You Should Go On

Best Excuse For Chugging A Beer Before 8 a.m. (Pre-COVID)

Best Gym (If Diversity Matters To You)

Best Mask But Make It Fashion

Best Nonprofit That Actually Puts Its Money To Its Mission

Best Nonprofit That Shouldn’t Have To Exist

Best Way To Get Help

Best Way To Teach Your Kids About Equality

Best Doctor for a Nip and Tuck

Best Place for a Wedding

See all winners from Best of the Bay 2020

Over Fourth of July weekend, a Clearwater woman gave birth three weeks early while her family was out on a boat rented from Freedom Boat Club. So what did the boat club do? Rename the vessel “Aiden’s Arrival” after the kid, Aiden Easterday. And if you’re wondering what the hell is the cleaning charge was for giving birth to a baby on board? Turns out, it was $0. freedomboatclub.com —Ray Roa

Pepper Raefin opened 13 Arrows Tattoo in 2015 with a dream of it one day being an all-female-operated tattoo studio; these days, the shop has grown to include two incredibly talented female artists, Pinky Rae and Jocelynn Ivy, and all of them put beautiful work into the world and onto our skin. @13arrowstattoo on Instagram —SK West