In early July, Dixie Hollins High School students posted a petition to change the high school’s name and Rebels mascot. Simultaneously, I was writing an article on racial injustice since the desegregation of schools in Pinellas County, specifically at Dixie Hollins. Other schools that had ties to the Confederacy, be it through a name or mascot, had made changes to move forward for both the betterment of its student body and future as an educational establishment. When CL posted the story, comments and messages flooded Facebook and my email. There was a lot of backlash from white high school alumni as well as those who just felt the need to flex their white privilege and claim that the school has “done enough” to pay for the racial injustice of the past. After the letter by the students and media coverage gained attention, all we could do was wait for Principal Robert Florio to meet with a group of students to make an official decision. As of August 31, Pinellas’ Dixie M. Hollins High School is to be referred to as “Hollins High.” In addition to the unofficial name change, is an official change of the mascot from the "Rebels" to the "Royals." Although this name and mascot change is long overdue, it feels good to have a blemish wiped away from Tampa Bay —Jenna Rimensnyder

Best of the Bay 2020 People, Places and Politics: Our critics and readers pick the best—and shittiest—people, places and politicians of the last year. 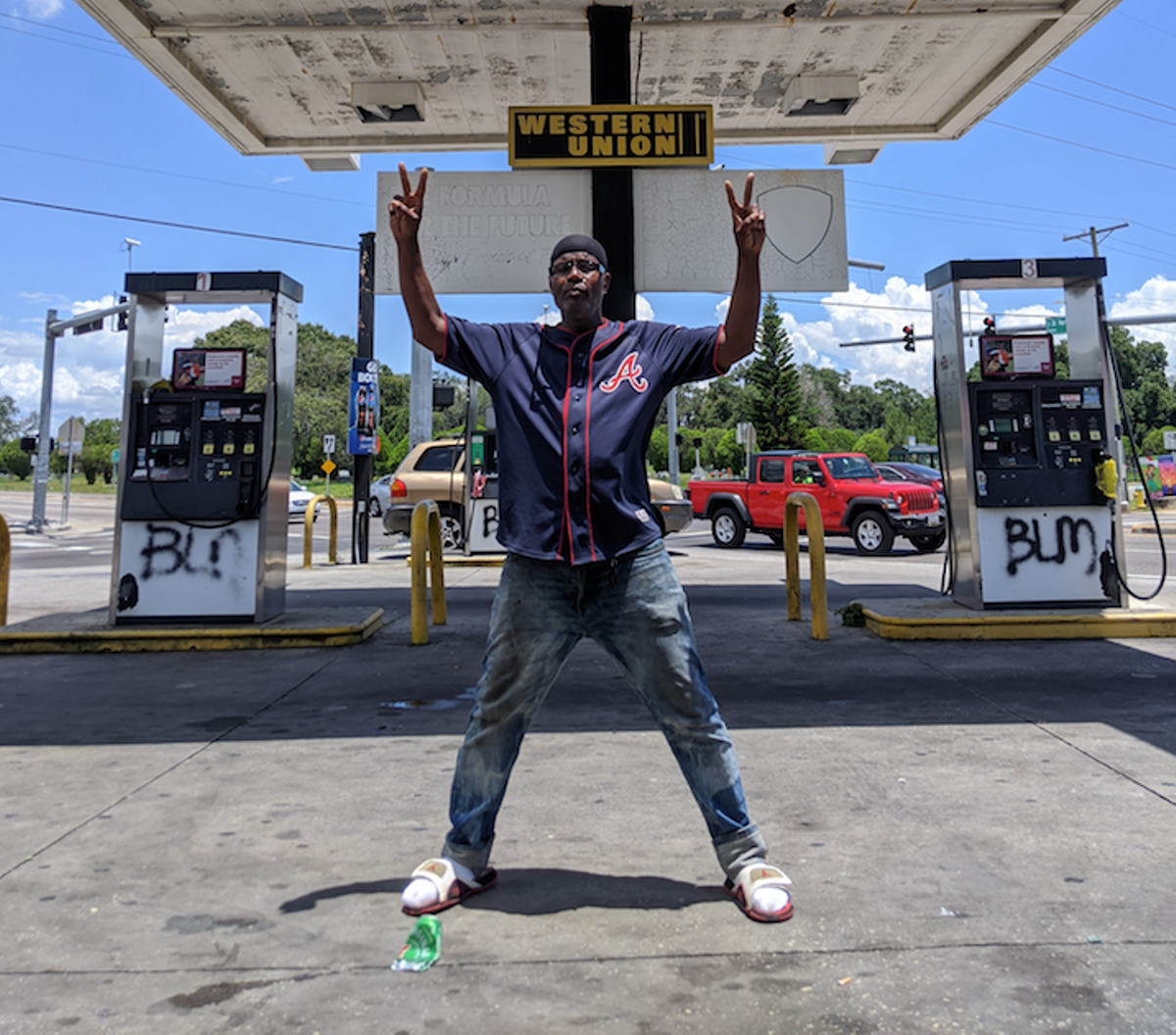 Best Art For Everyone

Best Fooled Us Once

Best It's About Time (Asphalt Division)

Best Poor Choice Of A Hill To Die On, Vol. I

Best Poor Choice Of A Hill To Die On, Vol. 2

Best Safe Space To Bike From South Tampa To The Heights

Best Thorn in Scientology's Side

Best We Don't Give A Fuck Anymore

Best Welcome To The Club

Best You Knew This Would End Badly

St. Petersburg’s Allendale United Methodist Church has been no stranger to activism since 2017, so it came as no surprise to see the house of worship say something about the murder of George Floyd. One side of the church sign said “George Floyd was lynched today by the police. We can’t breathe!” while the other reads, “White Supremacy: The most dangerous virus infecting our country since 1492.” We’re going to need this kind of moral clarity and gumption to call it like it is over the next month, and maybe four years. allendaleumc.org —Ray Roa

Progressive media junkies have long questioned the continued use of mugshots by Tampa Bay Times (and other papers across the country). In the midst of the George Floyd protests and a push for racial justice, Sarasota Herald-Tribune—alongside all Gannet-owned properties—made the decision to discontinue the publication of mugshot galleries. The following day, June 10, CL contributor Jo Ellen Schilke further explored the ethics of TBT’s continued use of the photos in her article, “It’s 2020, and The Tampa Bay Times still has a mugshot gallery.” Five days later on June 15, the Times announced plans to drop its mugshot galleries. “The galleries lack context and further negative stereotypes. We think the data is an important resource that our newsroom will continue to analyze and watch carefully, but the galleries alone serve little journalistic purpose,” Executive Editor Mark Katches said in a statement. It’s about damn time. —Jenna Rimensnyder

Runner Up: Serrano in the Afternoons hot1015tampabay.com

Best Art For Everyone: Tampa Museum of Art

Art is supposed to be for everyone, but let’s face it: admission to the museum isn’t always tops on the list of families trying to make ends meet—especially in the coronavirus era. That’s why it was cool to see the Tampa Museum of Art say that anyone receiving food assistance can show their EBT card and get in free (as of July, that’s 152,000 families in Hillsborough alone). In May, Nina Contreras Womeldurf, TMA’s Director of Marketing and Communications, told CL that the museum has no end date in mind for the “Museums for All” initiative. "We want to keep it as a permanent feature if sponsorship funding continues to be available,” she said. Tampamuseum.org —Ray Roa

A dive bar’s bathroom can be a special place, but there’s not one as special as the women’s room at The Hub in downtown Tampa, and Hub lifer Chloe Davis has devoted her life (OK, well, a few hours a week) to celebrating it via her @the.hubs.bathroom Instagram account. Lately, since The Hub was to-go only, the feed has been of feet (yum), but the entire thing just feels like a love letter to a dive, and that’s certainly worth remembering as the joint navigates reopening.—Ray Roa

Second Place: Everything about 2020

Winner: I Love the Burg ilovetheburg.com