When COVID-19 shut down live-music venues of all sizes last March, Tom DeGeorge, owner of the Crowbar in Ybor City, didn’t just sit around working his worry beads. Virtually overnight, he became a lobbyist. DeGeorge joined a scrappy group of about 40 independent venue owners and promoters who made enough calls and pitches and twisted enough arms to get a $15 billion piece of the nearly $900 billion federal pandemic relief package. It’s called the Save Our Stages (SOS) act, and it was signed into law in January. The group of newly minted lobbyists coined themselves The Fuckers, part of a larger trade group called the National Independent Venue Association. DeGeorge was the organization’s Florida/Southeastern “captain.” The Fuckers managed to get a key provision into SOS: It excludes businesses that operate in more than 10 states and employ more than 500 people, effectively disqualifying the likes of mega-promoters Live Nation and AEG, as well as House of Blues and Hard Rock Cafe. The rollout of the aid dollars, managed by the federal Small Business Administration, was cluster-fucky, but as of mid-September almost all venues had been funded. Crowbar received its initial grant in July, and was expecting more to come in October. Additionally, DeGeorge also sparked a movement called Safe & Sound, where business owners pledge to keep their establishments COVID-safe according to CDC guidelines. It’s become a badge of honor. Call DeGeorge a crusader, call him a fucker, but we think it’s certainly within reason to also call him a hero, too. @tom.degeorge.73 on Facebook.

Best of the Bay 2021 Arts & Entertainment: Creative Loafing Tampa Bay's 2021 readers and critics pick the best in local theater, poets, museums and so much more. 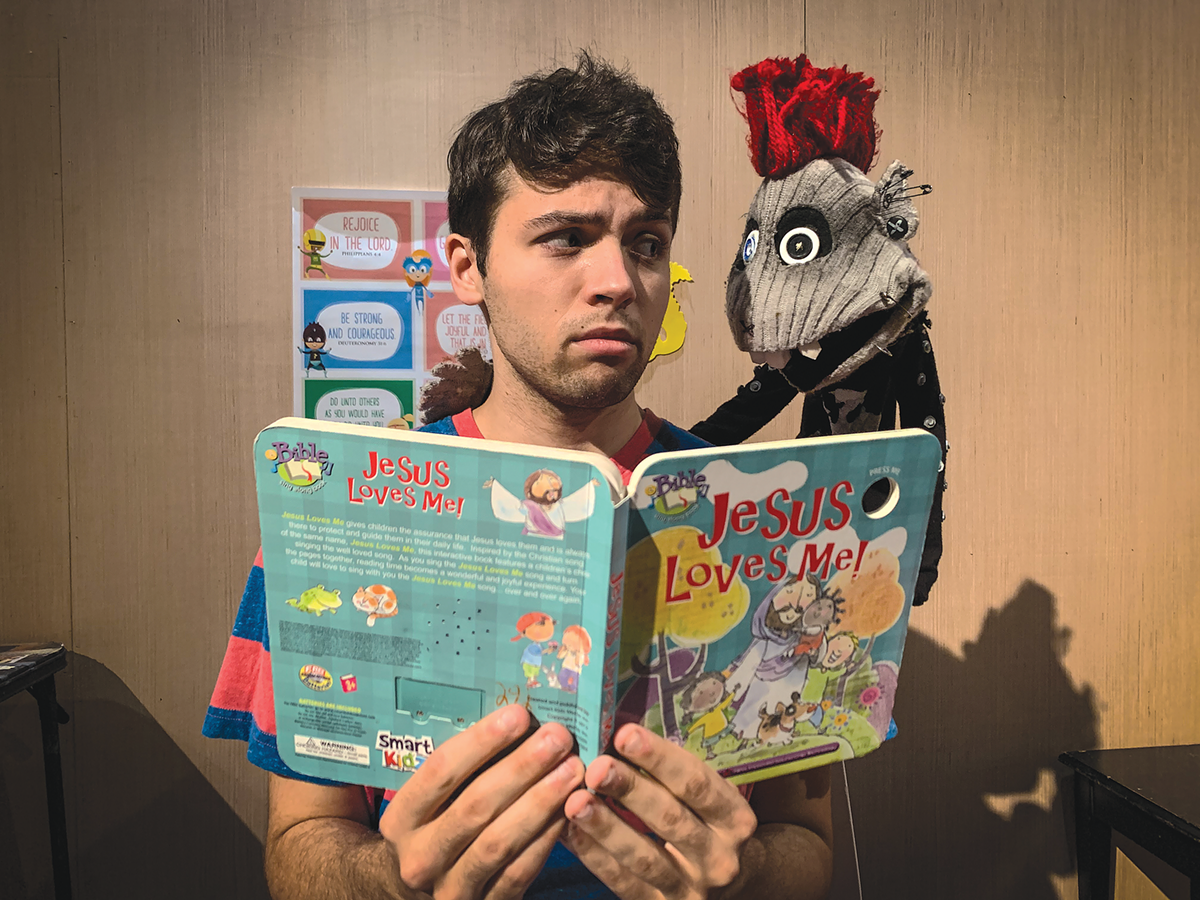 As we interviewed Tampa Bay’s Black artists for our Spring Arts Preview, Tony Krol’s name kept coming up. Krol worked with several Black artists in 2020, created murals with them, provided space for them to show their work, and brought them into conversations about curation. The collaborations introduced Tampa Bay to the Black Activist Photographers and New Roots Art Collective. They brought us Tampa’s Black Lives Matter street mural, “Cultural Currency” at Peninsularium, and “Black Storm” at Cafe Hey. Krol knows that Tampa’s diversity is one of its greatest assets, and he’s making sure that diversity is well-represented in Tampa’s art galleries and streets. mergeculture.com

Winner: Painting with a Twist

Brincklow was born with an unfair advantage. You see, her mother Martha taught “arts and ideas” to generations of students at Dunedin High School. This cultural cocoon launched her to the FSU School of Theatre and the study of mime in Paris. Imaginative gigs in D.C. and NYC forged her keen skills. But the trail she’s blazed across disciplines with major artists over the past three decades since returning to Pinellas County is unmatched. She strategically developed St. Pete’s cultural scene, crafted Creative Pinellas’ grants program and shepherded Dunedin’s Public Art Master Plan and implementation of significant installations. brincklow-arts.com

Best Book by a Local Author Published in the Last 12 Months: “Naked Came the Florida Man” by Tim Dorsey

Runners-Up: “Dogs of the Burg” by Urban Dog Studio, “Curveball at the Crossroads” by Michael Lortz