Best song to cry to: Will Quinlan’s ‘Texarkana’

Dang, this tear-jerker features Quinlan’s weary voice as the perfect instrument in tribute to his late cousin. Pour yourself a glass of whiskey for this one, or just drink from the bottle. willquinlanmusic.bandcamp.com 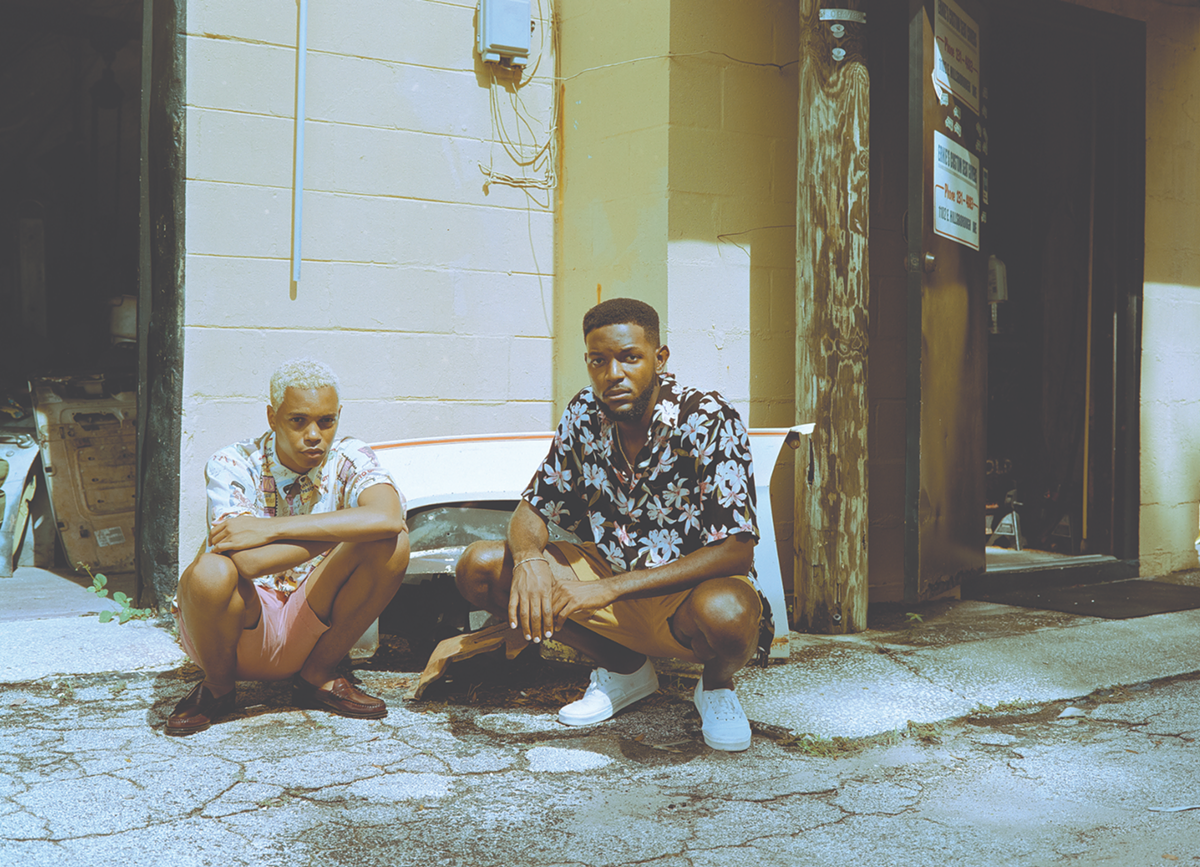 After it was announced in May, everyone felt some kind of way about this show. Tickets for the June gig at St. Pete’s VFW Post 39 were just $18 if you were vaxxed, and $999 if you weren’t. Leadfoot Promotions’ Paul Williams said he just wanted to keep his friends and the band safe while driving money to one of the South’s oldest VFW halls, but literally every outlet from the Washington Post and seemingly every news station in the U.S. wrote about it, and the global attention led VFW elders to back out, leaving Williams with no choice but to move it to the Skatepark of Tampa where, well, no one took him up on the $999 no-vaxx offer, leaving a bunch of 5G’d-up punks to have some fun on their own. @leadfootpromotions on Facebook

By and large, bass players don’t get as much love as they deserve, so it’s high time we honor Ross. He’s been a fixture on the Tampa Bay jazz scene since 1977, when he arrived from Pennsylvania as a freshman music student at USF. He’s provided rhythmically agile, harmonically savvy bass work—not to mention stirring solos—for an array of bands, most notably Liquid Bebop, which he led in the 1980s. Ross willingly schleps his big, shapely, wooden instrument from gig to gig and plays his ass off—and for that we owe him a debt of gratitude. He hasn’t owned an electric bass since 1978. The acoustic bassist has lived in Sarasota for quite some time, but still performs intermittently north of the Skyway. Keep an eye out for his duo shows with vocalist Fred Johnson. They’re something to behold. michaelrossbass.com

The show was announced less than a month before it was supposed to happen, so maybe we shouldn’t have been surprised when Jay Electronica’s Tampa debut got postponed. It wasn’t COVID that got the legendary rapper, however. Nope, Jay had to bail on Tampa after doors were already open at Crowbar because none other than Kanye West needed Electronica to finish his latest album, Donda. Electronica’s first show in Tampa is now set for Oct. 9, and every Tampa hip-hop head really hopes 'ye stays busy doing something else that night. @djsandman813 on Instagram

Seeing a Bay area band gain national attention is less of an anomaly than it’s ever been, but Glove is certainly Tampa’s best export in a really long time. Just ask the Lollapalooza crowd that got to see and hear a sound that’s been called everything from krauty, to primitive, to both proto and post-punk. Photos of the band in Chicago landed in Rolling Stone, and if you’ve still never experienced Glove in person, then you’ll want to see the band play a hometown set at Gasparilla Music Festival glove.bandcamp.com

Almost one year ago, Tampa learned that its iconic oak-covered safe haven for hippies, Skipper’s Smokehouse, would become the Bay area music scene’s first big pandemic venue casualty. The last show went down on Sept. 27, and the place stayed closed as potential buyers made offers for months… but none of the proposals made sense, so Cricket Larson, Director of Marketing and Public Relations at Skipper’s Smokehouse, put on a new hat (“head bottle washer,” she jokes) to renovate the digs, menu and nearly everything about the venue in preparation for a summer opening that’s now in full effect—music and all. skipperssmokehouse.com