It started with the signs. Signs on 38th Avenue North, one of the busiest thoroughfares in St. Pete, bearing what some people viewed as controversial messages. They advocate for LGBTQ causes (especially for young people), migrants, Black Lives Matter, gun control, rent control, against book-banning, the list goes on. The signs were started by Oliver, who took over a moribund congregation in the late 2010s and helped bring it back to life with an uncompromising message of inclusivity for all. Hmm, how controversial. He married two gay women in 2019 and got sideways church leadership. That same year, a disgruntled fucko fired a bullet into the church’s preschool classroom, which held 11 two-year-olds. No one was injured. Oliver made sure the signs kept coming. In addition, he shows up to all manner of protests and generally speaks out against injustice at every turn. He’s unafraid to piss people off, unbowed by backlash, motivated by love. allendaleumc.org 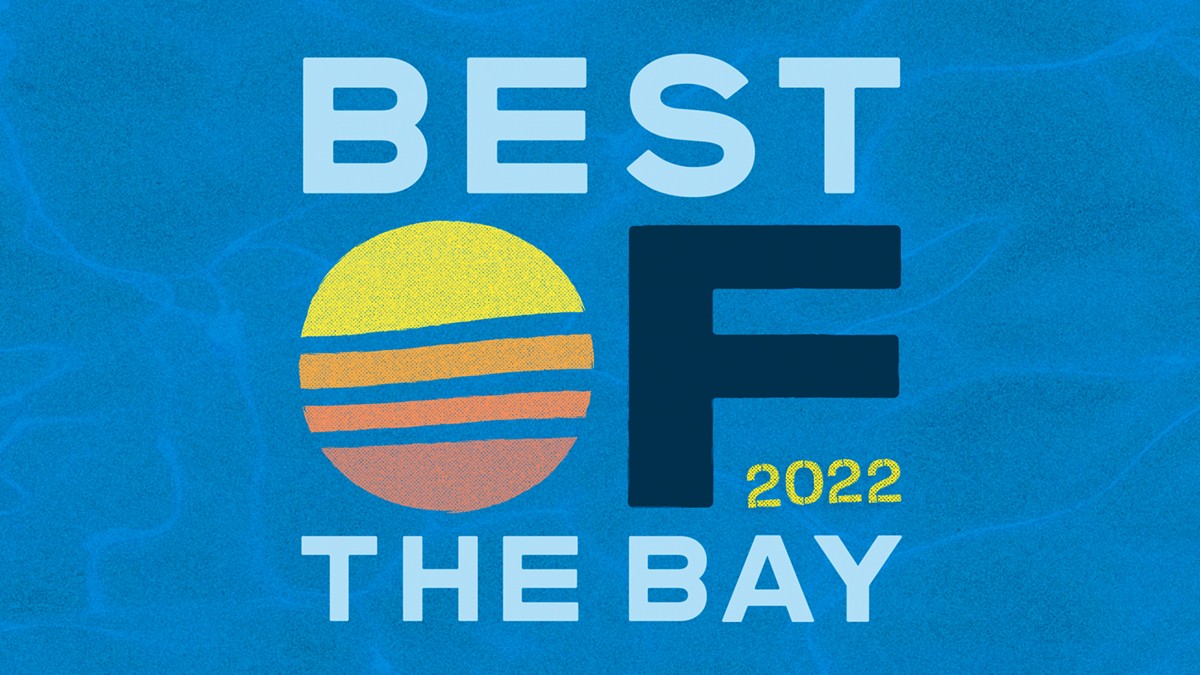