And you must be at least 23 years-old to enter. 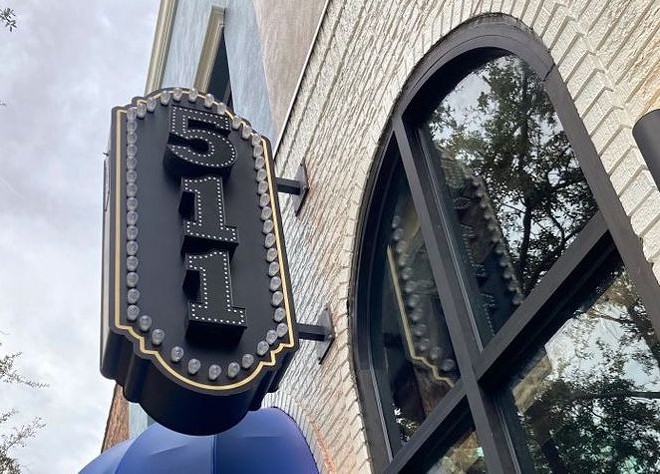 c/o 511 Franklin
Downtown Tampa is getting a new late-night hotspot—and the bar's name will literally  lead you right to it.

Located at 511 N Franklin St. in downtown Tampa, 511 Franklin describes itself as “a neighborhood cocktail bar with zero pretenses.”

According to a recent post from its social media, Tampa’s newest cocktail bar and lounge debuts on Sunday, Jan. 22 at 3 p.m. (with no ending time in site.) Guests can expect DJs, "Sunday shenanigans" and of course, lots of booze.

511 Franklin's Instagram also says that you have to be at least 23 years of age to enter the new cocktail bar.

Although this new bar will sell a  wide variety of beer, wine and bubbly—511 Franklin is first and foremost a craft cocktail bar.

At this weekend's grand opening, customers can order quirky drinks like "The Big Guava," with Teremana Tequila, Aperol, guava, lime agave and black salt or its "I Ain't F*ckin Leavin," complete with Ketel One Vodka, Buddy Brew cold brew, coffee liqueur and vanilla.

The new bar will also start dishing a variety of small plates out of its kitchen once its soft opening phase is finished. A representative of 511 Franklin tells Creative Loafing Tampa Bay that its kitchen will serve cold plates to start and eventually expand the menu.

511 Franklin is the newest concept from Stanton and Bowery Hospitality, a nationwide company that owns and operates several bars across the country. Its other cocktail  lounges reside in cities like New York City, Philadelphia, Palm Beach, Chicago and Scottsdale.

After this weekend's debut, 511 Franklin will be open from 3 p.m.-3 a.m. Monday-Friday and noon-3 p.m. on Saturdays and Sundays. When its kitchen opens soon (possibly next week), it will close at 10 p.m. daily. 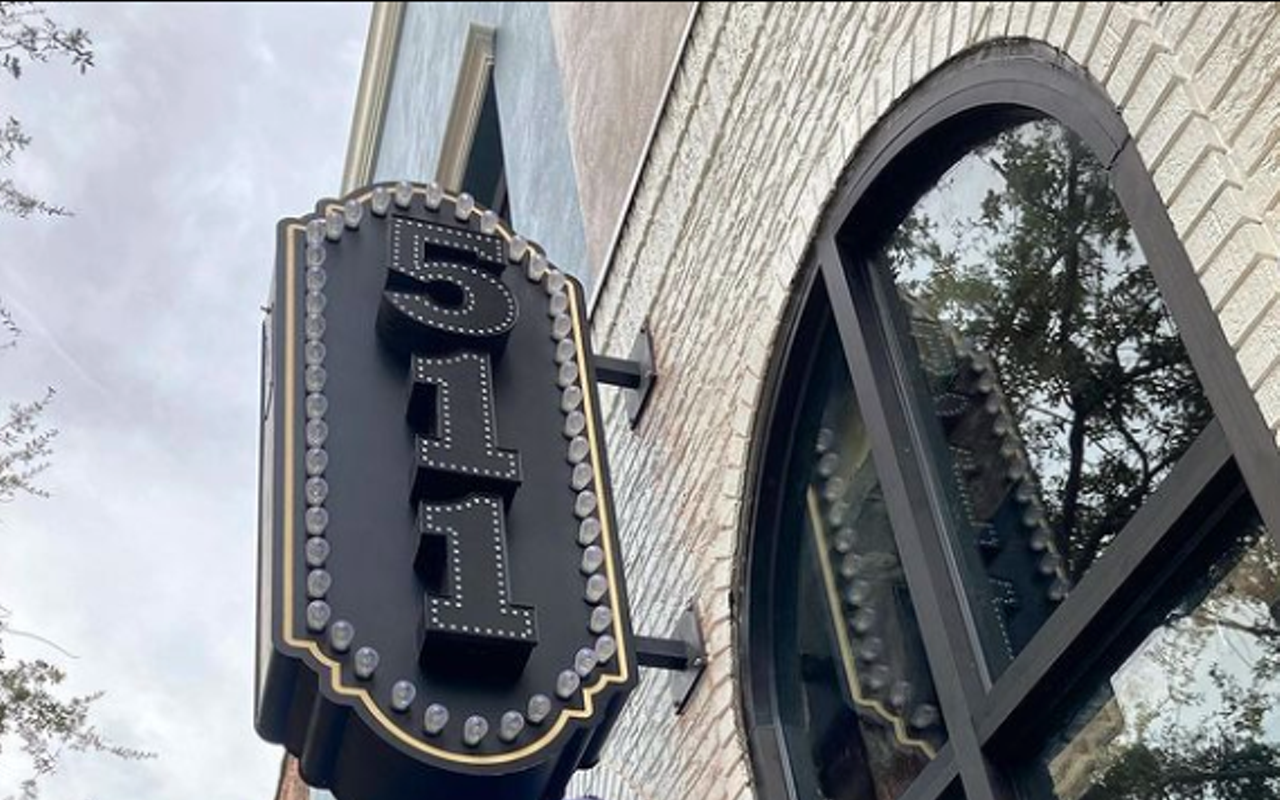