After a 50-year absence, White Castle will open its first Florida location next year

As anyone awake at 3 a.m. can tell you, Florida is Krystal territory. 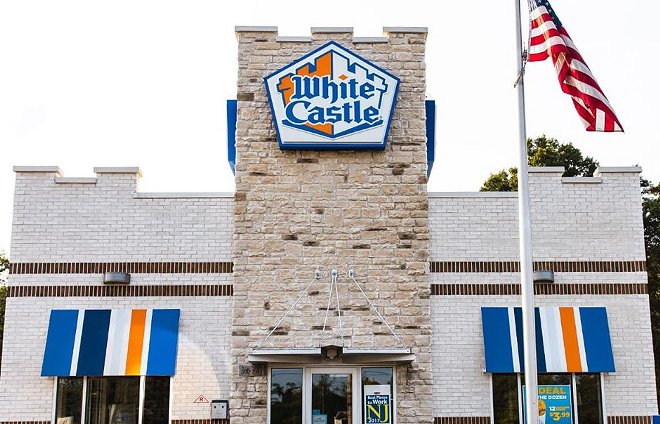 White Castle, the very same 98-year-old restaurant chain featured in the 2004 Harold & Kumar movie, could be coming to Orlando as soon as next year.

The chain let slip ahead of an announcement on Monday that it would open a store near Walt Disney World, reported Orlando Business Journal.

They plan to occupy space in the new O-Town West development near Palm Parkway and Daryl Carter Boulevard. We've recently reported that hot dog chain Portillo’s will open its first Central Florida location in the same center. The new location is expected to open sometime next year.

This is already big news in the fast-food industry, since the South has been a no-go zone for the chain for more than half a century. As anyone awake at 3 a.m. can tell you, Florida is Krystal territory. 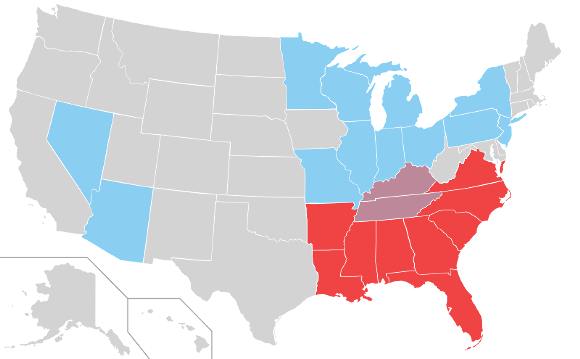 "It has been over 50 years since White Castle has had a Florida presence," said the restaurant with 375 locations in 13 states in a Friday press release.

The differences between the two chains are relatively minor, since both inhabit the very lowest rung of the fast-food hierarchy (just below Taco Bell, to be specific). Whereas White Castle calls their tiny steamed hamburgers "sliders," Krystal, just like an unoriginal Southern cousin, calls theirs "Krystals."

Both burgers have cheese, diced onions and a dill pickle slice, with only Krystal burgers sporting mustard. White Castle burgers famously have five holes punched through each patty, in order to steam dozens of them at once. White Castle also has a Beyond Meat version, and they offer three cheese options: American, jalapeño or smoked cheddar.

Both will make you sick the next morning. Seriously.