Four different locations are slated to open in Tampa over the next three years.

Fatburger / Facebook
In 2019, Creative Loafing Tampa Bay invoked Fatburger in a list of “25 fast-food chains that aren’t in Tampa Bay, but need to be” —and we’re just going to chalk this recent announcement up to manifestation.

Earlier today, Fatburger’s parent company announced that the popular burger chain will head to Tampa Bay for the very first time. These locations will also boast a limited menu from  its sibling brand, a wing-forward concept called Buffalo’s Express.

A total of four locations will open throughout Tampa over the next three years, according to a press release.

Whole Factor Inc.—the parent company of both businesses alongside a dozen other fast casual concepts—is currently working on opening several Fatburger and Buffalo’s Express locations throughout the greater Orlando area as well.

While Fatburger is most known for its fresh, made-to-order burgers, other offerings on its menu include milkshakes, sides like fries and onion rings, chicken sandwiches, vegan options like it's Impossible burger, and a keto-friendly bunless “skinny burger.” Its burgers are also extremely customizable—as customers can add a variety of toppings, from fried eggs to chili, onion rings and bacon.

And in addition to bone-in and boneless wings, Buffalo's  Express' menu offers various types of sauces like Blazin' Jalepeño,  Death Valley and  Asian sesame that range from mild to medium to hot.  The Buffalo's Cafe full menu includes rice bowls, salads, tacos and wraps,  but Tampa's upcoming locations will only get the limited, wing-foward version of its menu.

The first Fatburger opened in Los Angeles about 70 years ago, and now the international franchise has over 180 locations all over the world.

Although it's unsure when Tampa's debut Fatburgers are slated to break ground, you can follow its Facebook and  Instagram, both at @Fatburger, for the latest updates.

25 fast-food chains that aren’t in Tampa Bay, but need to be 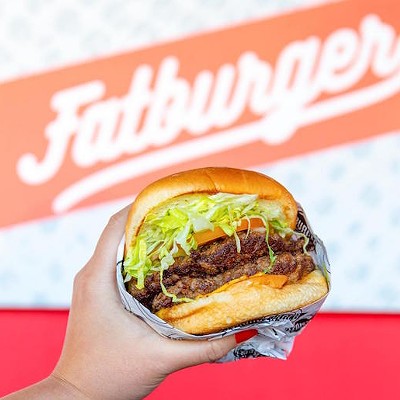 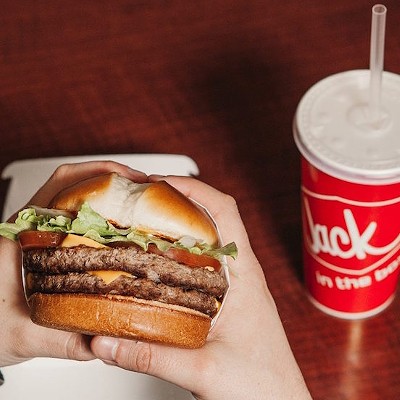