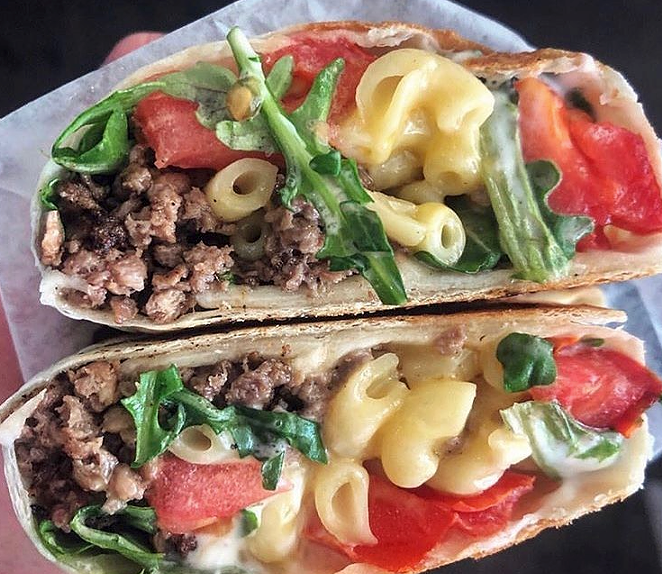 Park Blvd. Vegan Deli has been teasing its opening since February and it just announced a 90-day countdown to opening at 5900 Park Blvd. in Pinellas Park.

While an official menu isn’t set, the concept has teased vegan sausage biscuits and gravy on its Instagram, along with a philly cheesesteak. The concept also creates packaged eats like fig snausages and location exclusives like Ybor’s mac & cheese pizza, so you can expect some exclusives in Pinellas Park oon.

Keep up with the latest on the newest location by following @parkblvdvegandeli on Instagram.