The Pennsylvania-based brewery and taproom has several locations across the country. 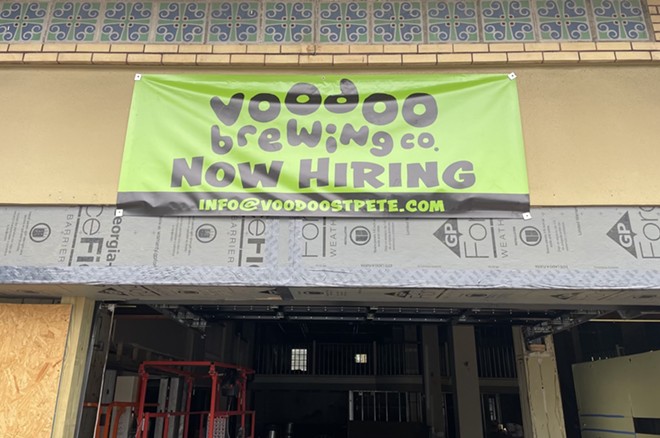 Voodoo Brewing Co. - St. Pete / Facebook
It's already pretty hard deciding on which St. Pete brewery to frequent, and the addition of this new Pennsylvania-based brewpub certainly won't make it any easier.

ILovetheBurg says this new brewery is tentatively scheduled to open during the second week of February, but an exact opening date isn't yet set in stone. The brewery and taproom was originally slated to open in spring of last year.

Sneak peeks from Voodoo’s social media depict extensive renovations happening on the downtown space. Guests can expect large garage doors connecting its inside to sidewalk seating, a second-story arcade and an area designated for local musicians and performers. 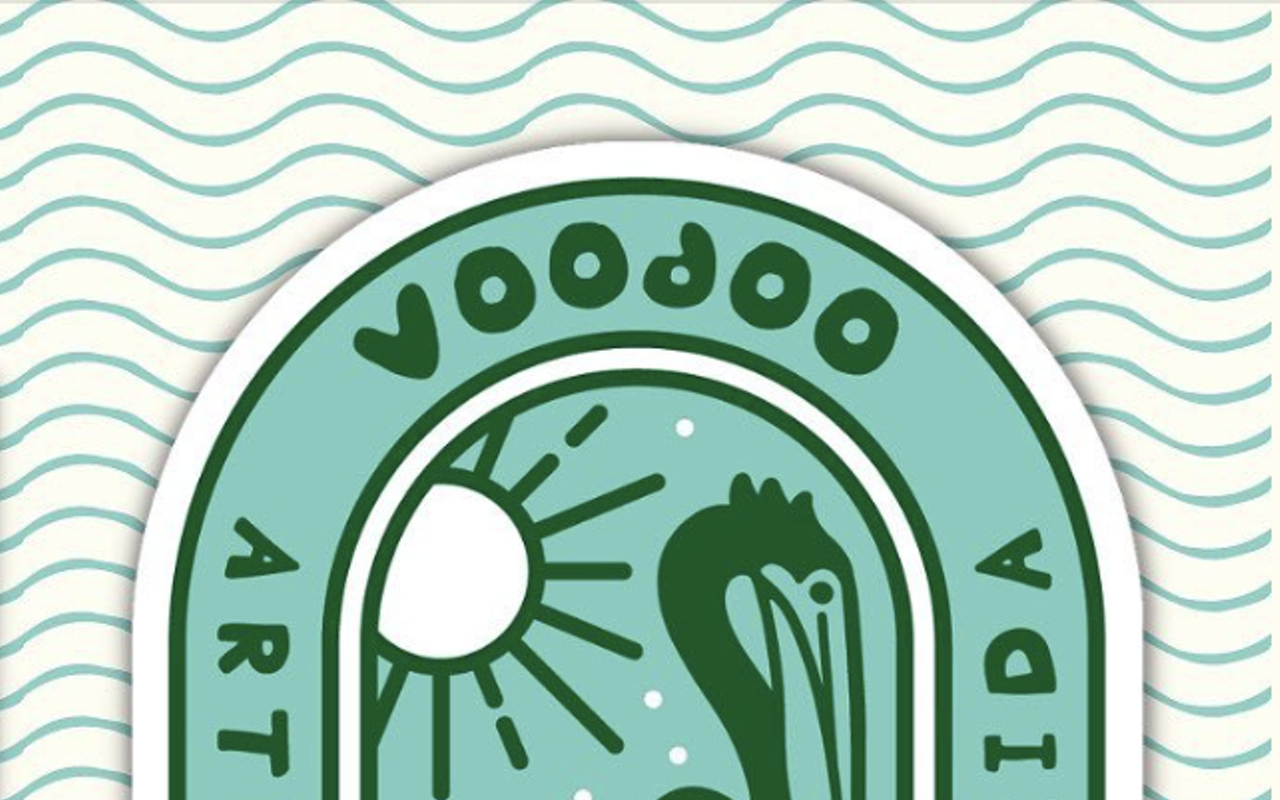 The Pennsylvania-based company offers a variety of craft beers,barrel-aged cocktails,ciders, seltzers and seltzer slushies, and a “distinct elevated pub food menu." Burgers, sandwiches and loaded mac and cheese bowls round out this brewpub's food offerings.

Known for brightly-colored, eye catching labels, a few of its most popular beers include its “Good Vibes” West Coast-style IPA and Shrek-green “Lacto-Kooler” fruited sour—in addition to a wide spread of quirky seasonal brews.

All of Voodoo's beer will arrive fresh from its manufacturing facility in Meadville, Pennsylvania and won't be brewed on-site. Its full beer list can be browsed on voodoobrewery.com.

The company says that its taprooms are modeled after European beer halls that lack TVs and cheap liquor, focusing on "thought provoking beers, community and human interaction" instead.

The first Voodoo Brewing Co. brewpub opened in Pennsylvania in  2012 , and there are now over a dozen locations across the Northeast, Southeast and Midwest.

For the latest details on St. Pete’s newest brewery, head to its Facebook page or Instagram at @voodoostpete. When the upcoming taproom debuts next month, it will join a plethora of surrounding breweries in downtown St. Pete like St. Pete Brewing Co., Overflow Brewing Co., Cycle Brewing, Hops and Props and Yard of Ale.