The nostalgic cocktail lounge will debut sometime in December. 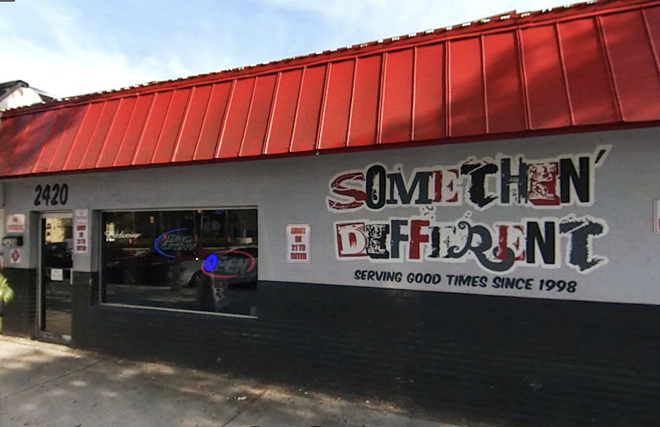 St. Pete Rising says that Lost & Found will open at 2420 Central Ave.—out of the space that formerly housed bar and nightclub Somethin’ Different—sometime in December.

Stephen Schrutt of Hunger Thirst Group tells SPR that his newest bar “will take you back to a simpler time,” featuring popular songs, decor, and vintage cocktails straight out of the '70s and '80s.

After next month’s debut, Lost & Found will join other nostalgia-themed bars like Tampa’s GenX Tavern with its throwback decor and downtown St. Pete’s soon-to-open disco club Good Night John Boy, which will feature vinyl-covered walls and popular music from the '70s. Hunger Thirst's newest bar will also fit in with its next door neighbor Tubular Tokes, a neon-lit, 1980s-themed smoke and munchie shop with a slew of controversial ratings.

Somethin’ Different opened in St. Pete's Grand Central District in 1998 and closed sometime in 2021. The club and bar was known for its late-night crowds and parties—perhaps a reputation that Lost & Found might continue.

After next month’s debut, downtown St. Pete’s newest bar and late-night spot will open at 5 p.m. throughout the week and noon on Saturdays and Sundays—although its exact closing times have not been announced yet.

To find more information about its upcoming grand opening, head to Lost & Found's newly-formed Facebook or Instagram, both at @lostandfoundstpete. 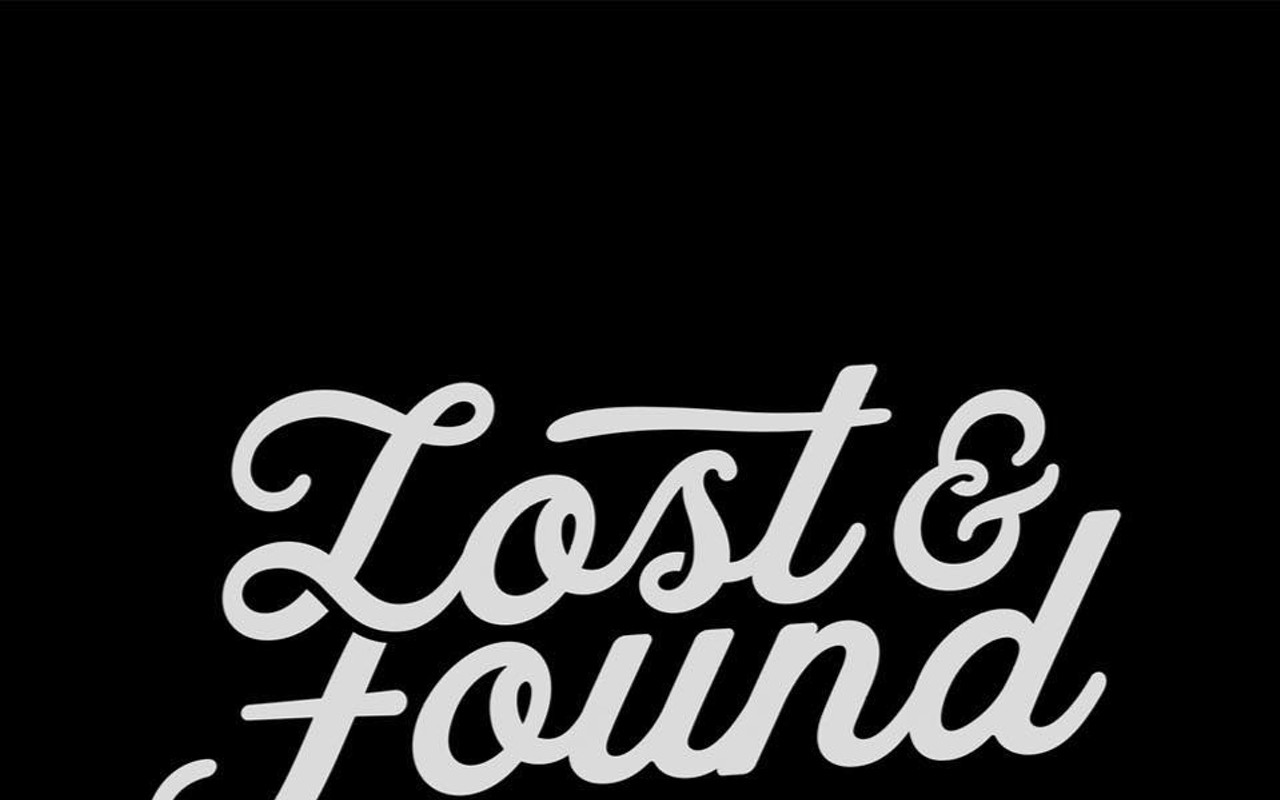