This playful fast-casual spot is slated to open in a few months. 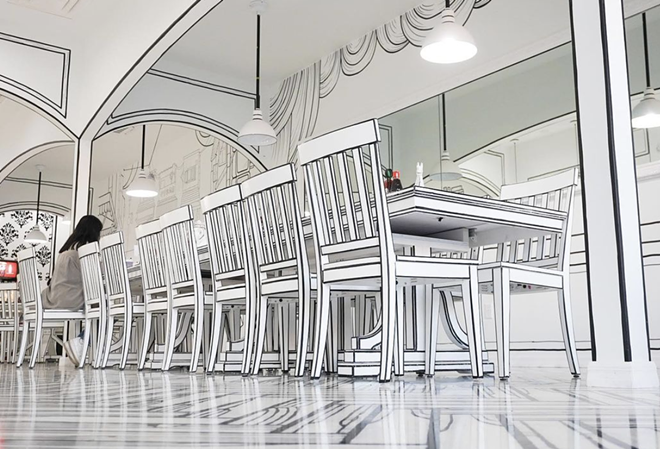 Twenty Pho Hour / Facebook (photo for reference)
Stepping into the fairytale or comic book of your choice will be easier than ever when 2D Cáfe opens in St. Petersburg later this year, in the former swah-rey bakery location at 2105 Central Ave.

The two-dimensional illusion is created by drawing thick, black outlines on an all-white background—which blurs the lines between our world and a cartoon one.

ThatsSoTampa says 2D Cáfe will open in a few months, at the end of February or beginning of March. Its Central Avenue storefront was once home to the recently-shuttered bakery swah-rey, and similarities between the two concepts might explain the quick turnaround time. 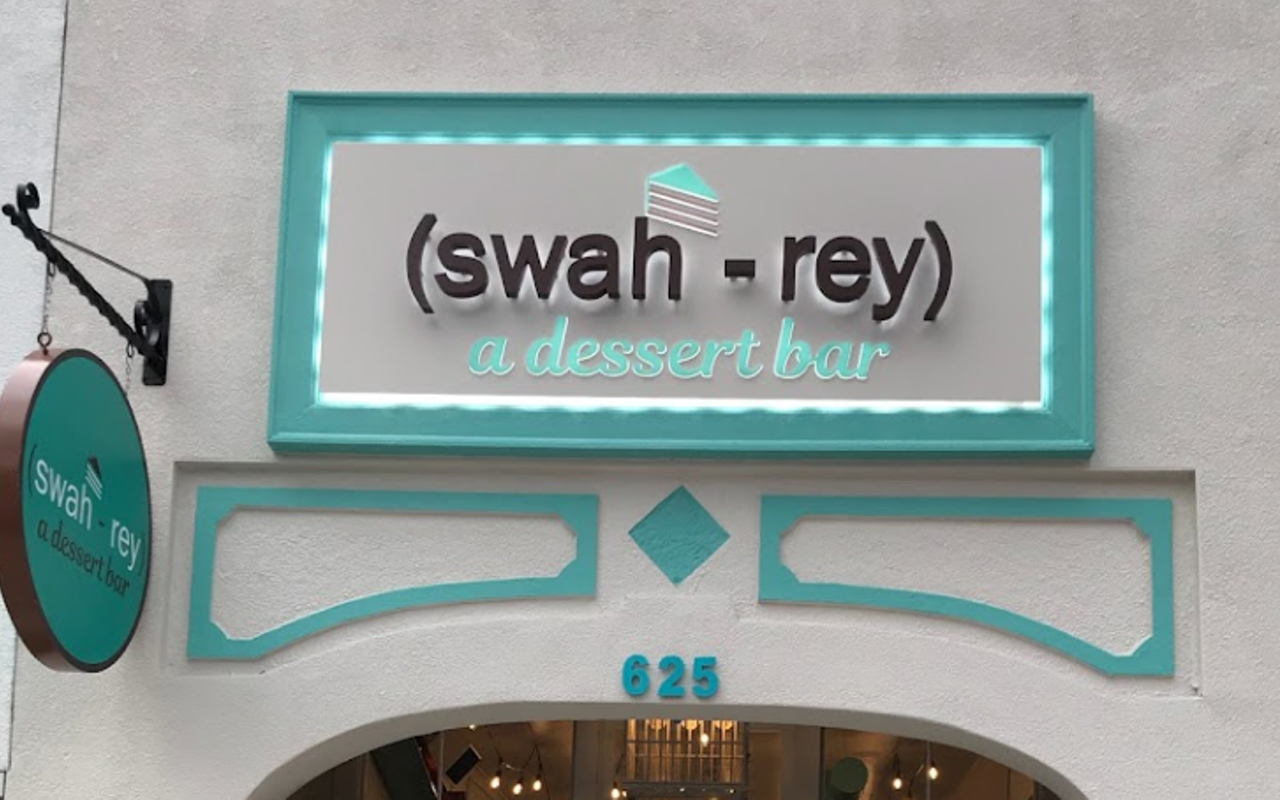 In terms of the menu (yes, you’ll probably have to buy something before posing for  photos ), 2D Cáfe will offer all of the expected coffee, espresso, tea, pastries and light bites. The two-dimensional eatery described as as a “European-based” cafe will be open from 8 a.m.-11 p.m., although it is unsure if it will be open 7 days a week.

According to ILovetheBurg, St. Pete-based artist and gallery owner Chad Mize will take on the task of bringing this new cartoonish cafe to life. Other two-dimensional cafes around the world use basic black lines and a white background to create the illusion, but only time will tell what Tampa Bay touches Mize will put on 2D. 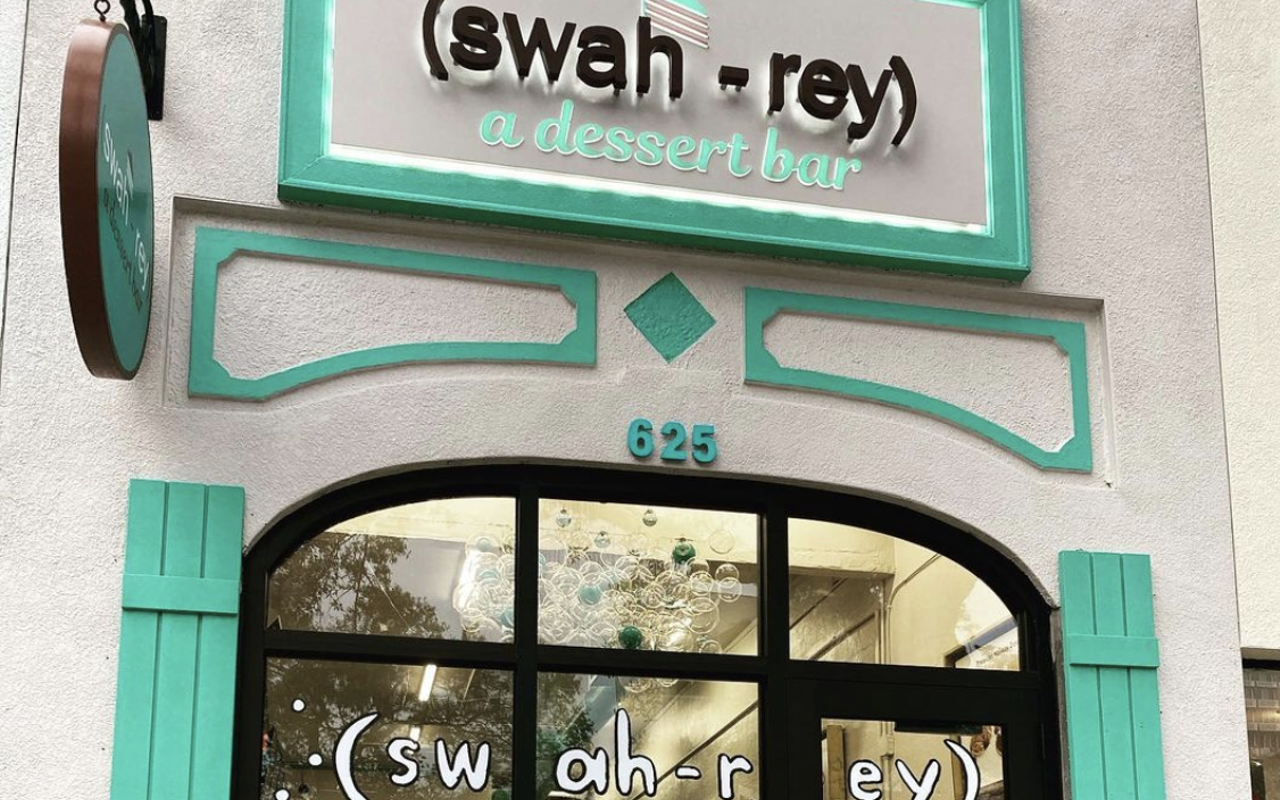 Flip Crepes and Waffles will open at the former swah-rey location in downtown St. Pete: The new dessert cafe will debut in just a few weeks.

The other former Central Avenue swah-rey location will also turn into a cafe, as Flips Crepes and Waffles will serve all sorts of savory and sweet treats out of that space later this year.

There are several 2D cafes around the world, most notably in countries like Japan, South Korea and the Philippines. But if you’re itching to try the 2D dining trend, you can slurp some noodles out of a black and white bowl at Orlando’s newly-opened Twenty Pho Hour.

And for the latest updates on St. Petersburg’s upcoming 2D Càfe, make sure to follow its Instagram at @the2Dcafe.